Woman, 18, killed in horror collision with bus on Portsmouth road

A TEENAGE girl has been killed after she was hit by a bus in a horror collision.

The 18-year-old died at the scene on St Georges Road near Gunwharf, Portsmouth. around 10:30pm on Saturday night. 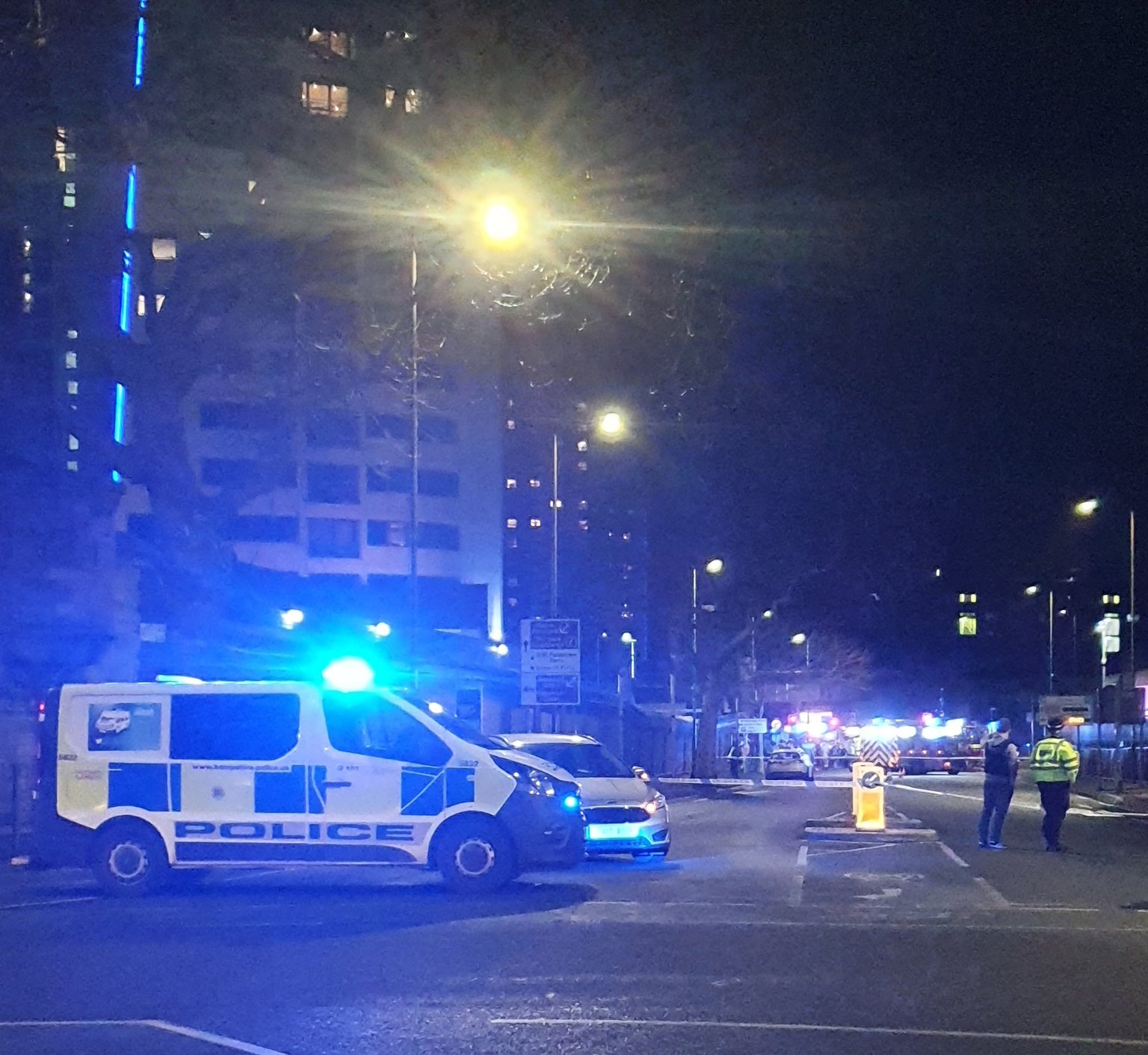 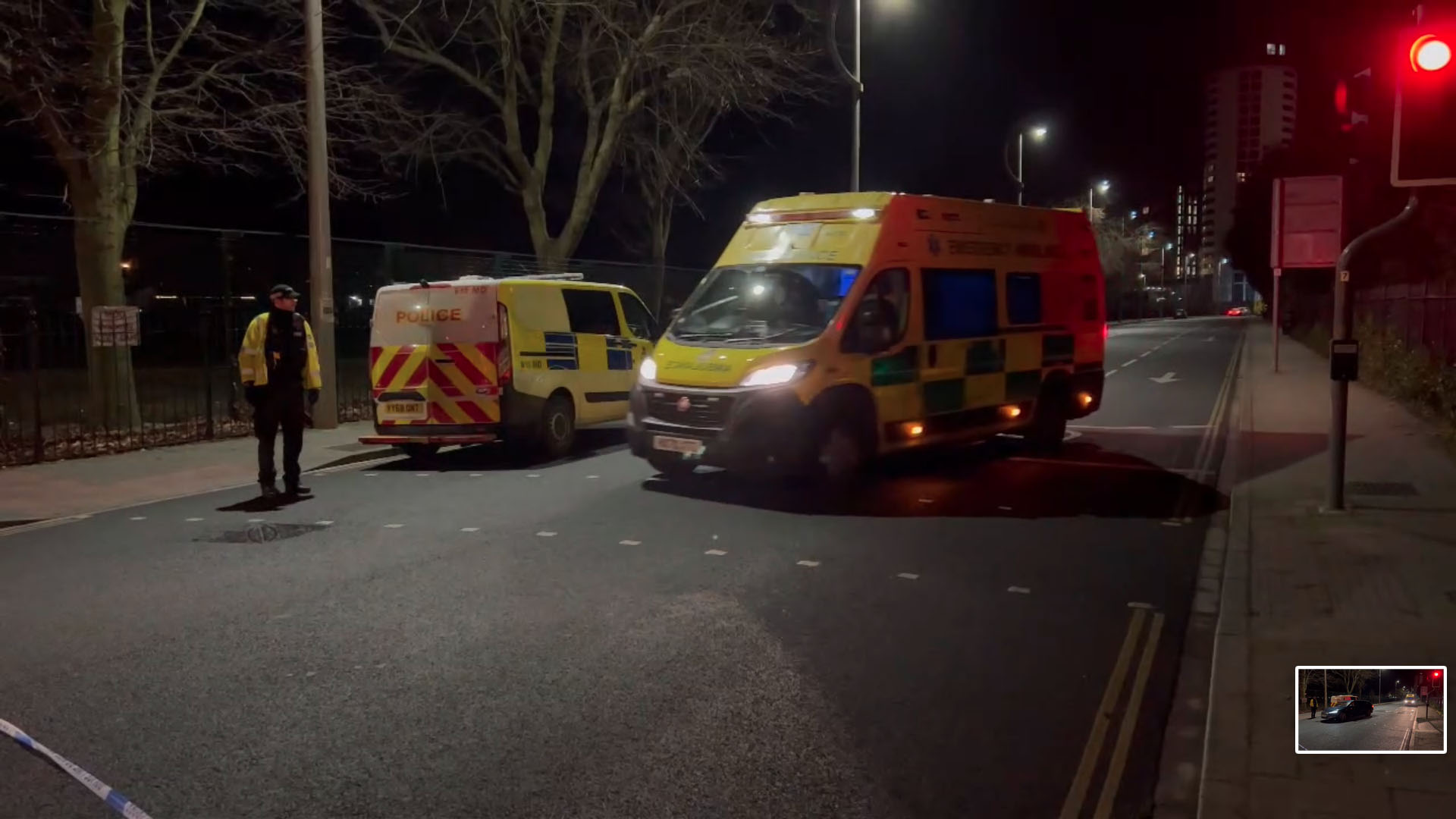 A witness said a group of about seven people were wrapped in foil emergency blankets while waiting outside the police cordon at the end of St Georges Road.

The passer-by told The News: "‘They all looked distraught – they were hugging each other, some of them were crying.

"It looked like some parents came to pick them up. It was upsetting to see them so upset."

The young woman's family has been notified.

Road closures were temporarily put in place until about 1am on Sunday.

They have since been reopened.

Police are urging anyone with information or who was in the area to assist with inquiries.

They said: "We are particularly keen to hear from anyone who has Dash Cam footage of the incident, including taxi drivers that were using this route at the time." 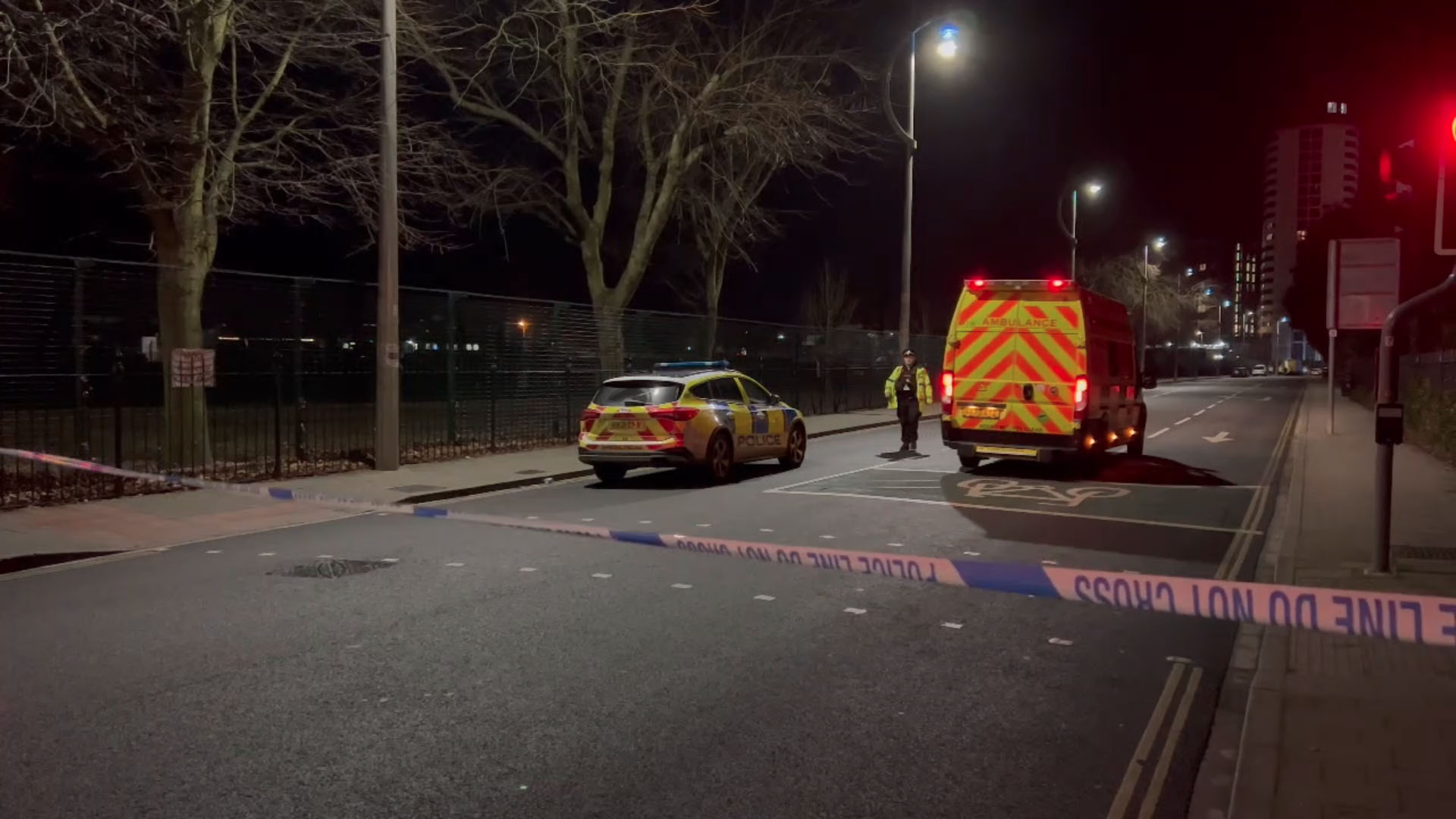