Home » World News » We hate our town’s drab Christmas tree – the dim lights have just been chucked on, say residents in King’s model village | The Sun

We hate our town’s drab Christmas tree – the dim lights have just been chucked on, say residents in King’s model village | The Sun

RESIDENTS in the King's model village have taken a dim view of the eco-friendly fairy lights on their community Christmas tree.

The 30ft fir stands tall in Queen Mother Square in Poundbury, near Dorchester, Dorset, but locals think it looks "miserable". 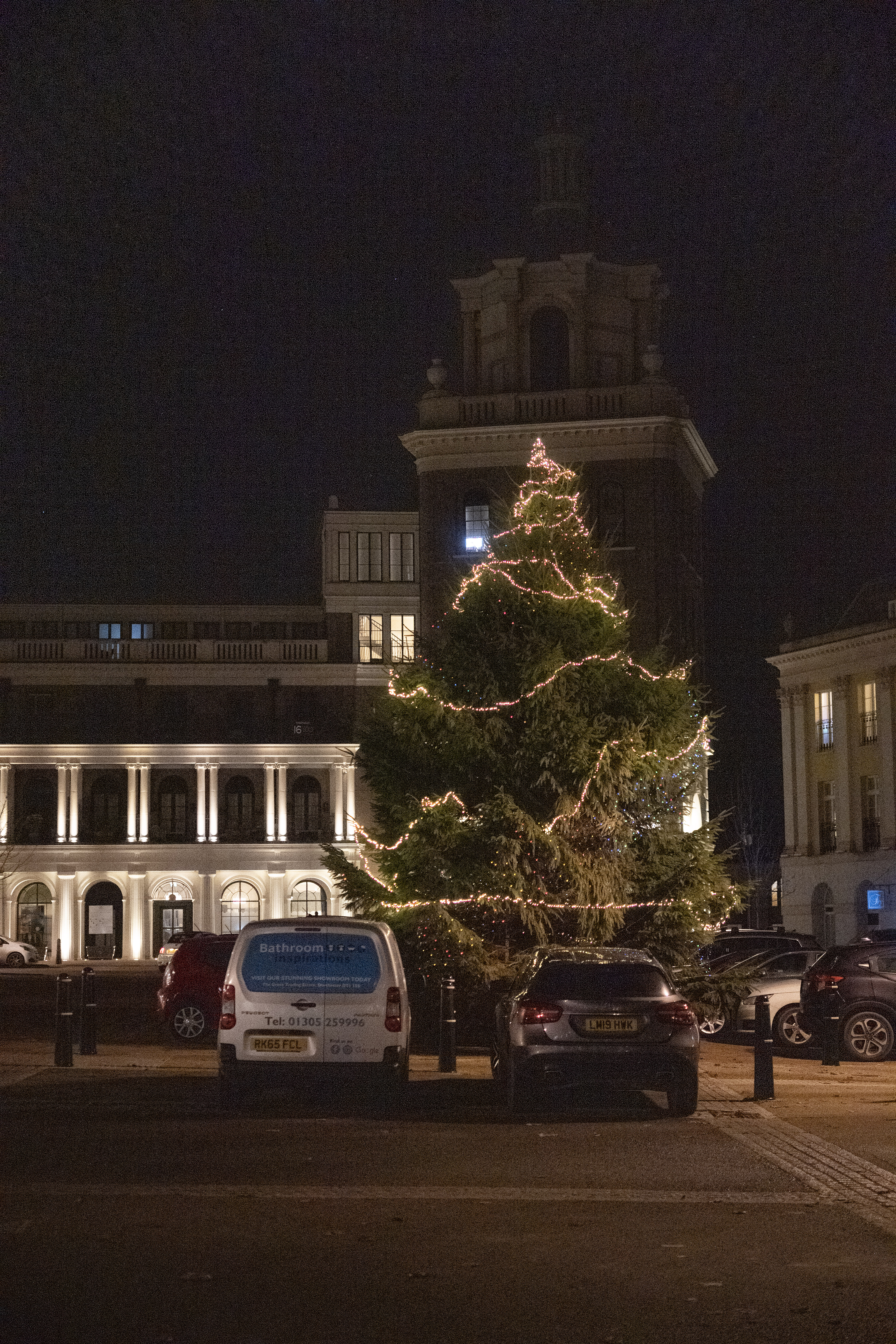 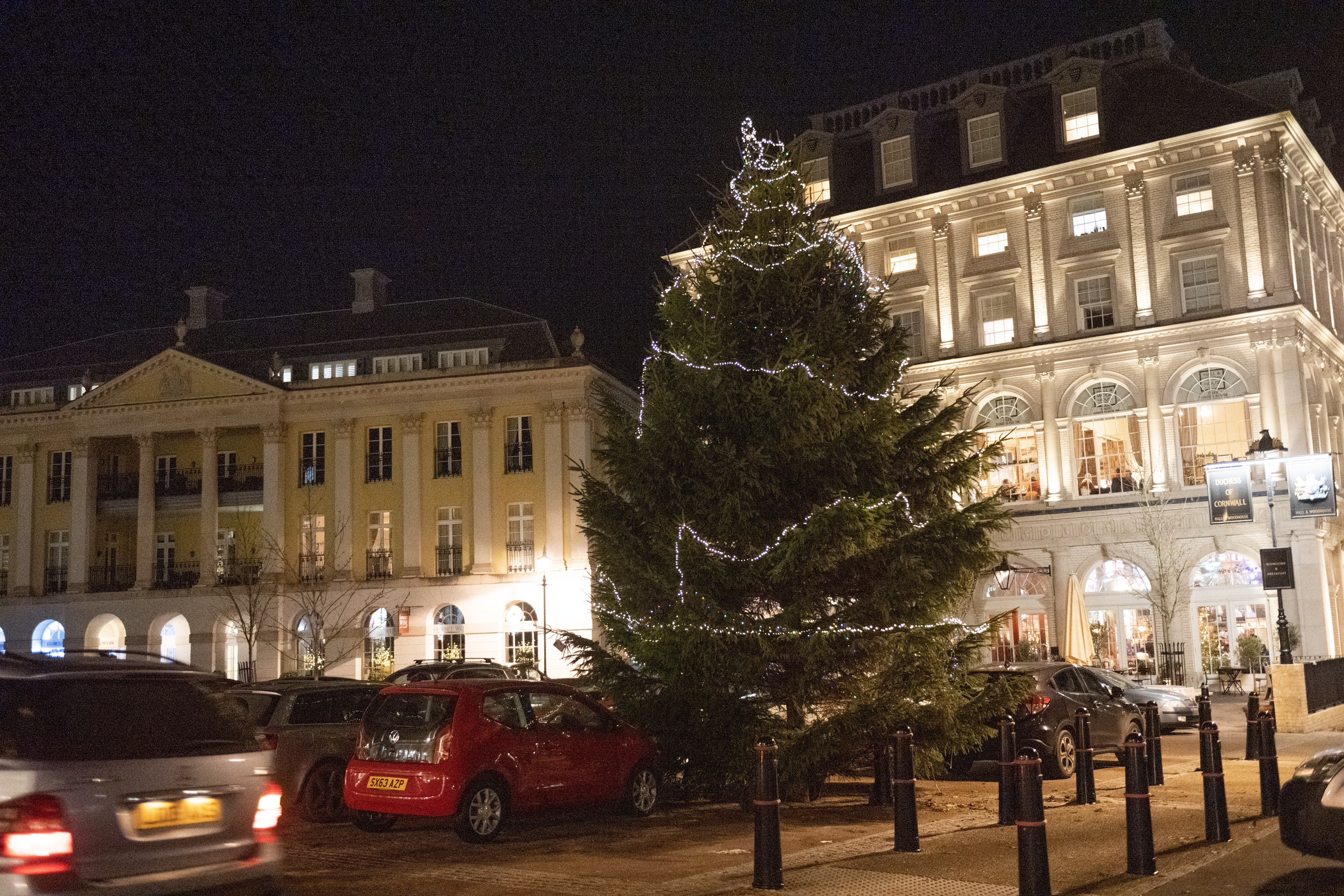 They have been left underwhelmed by the string of solar-powered lights hung up in a "hap-hazard" fashion and the lack of baubles.

And the overcast weather this festive season has only made it worse – with the few lights that are up dimly lit.

Harriet Moorby, who has lived in the area for years and always looks forward to the Christmas decorations, said she is "incredibly disappointed".

"We waited for the lights to arrive and when they finally did it's just a single string of lights that you can barely see," the 77-year-old said. 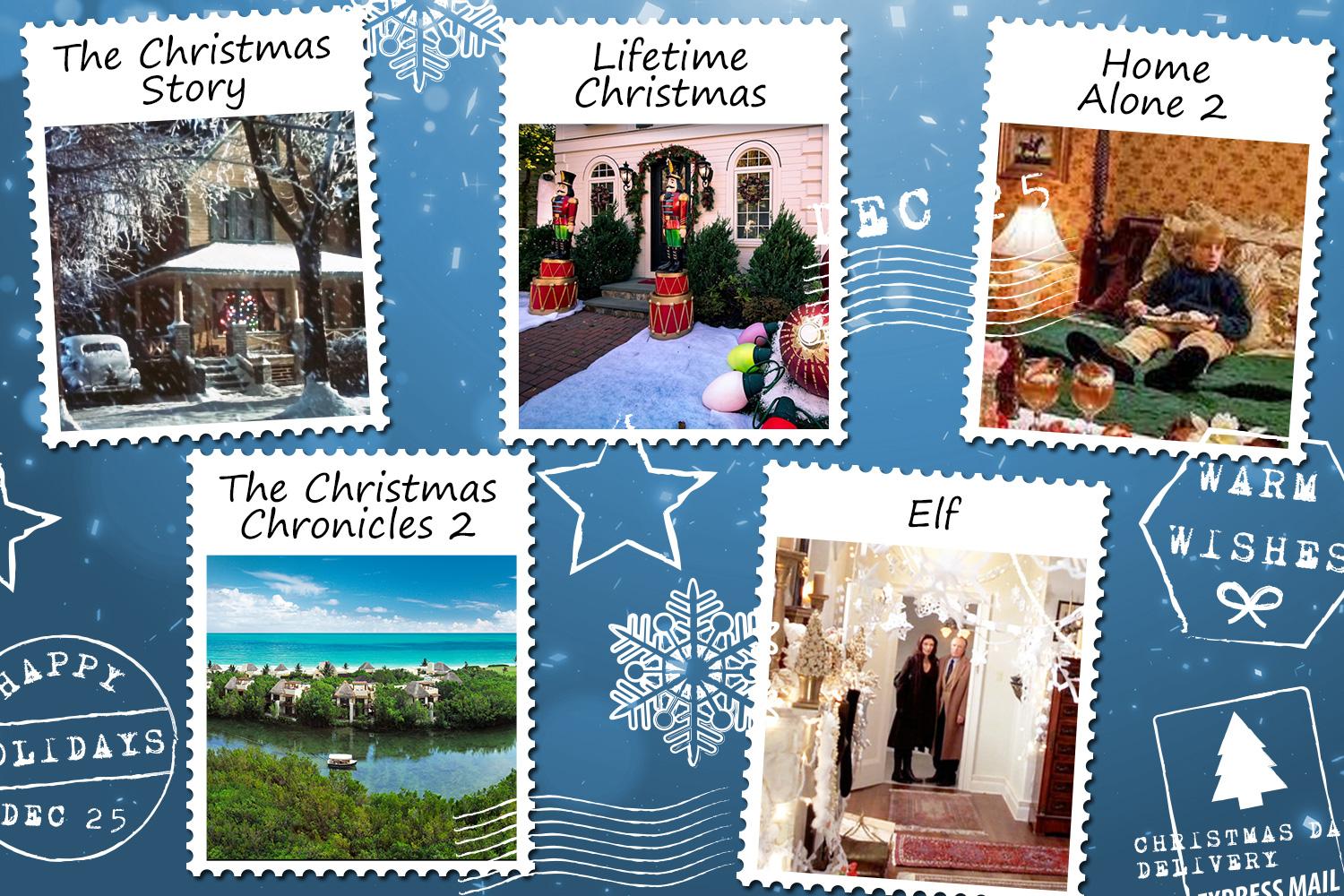 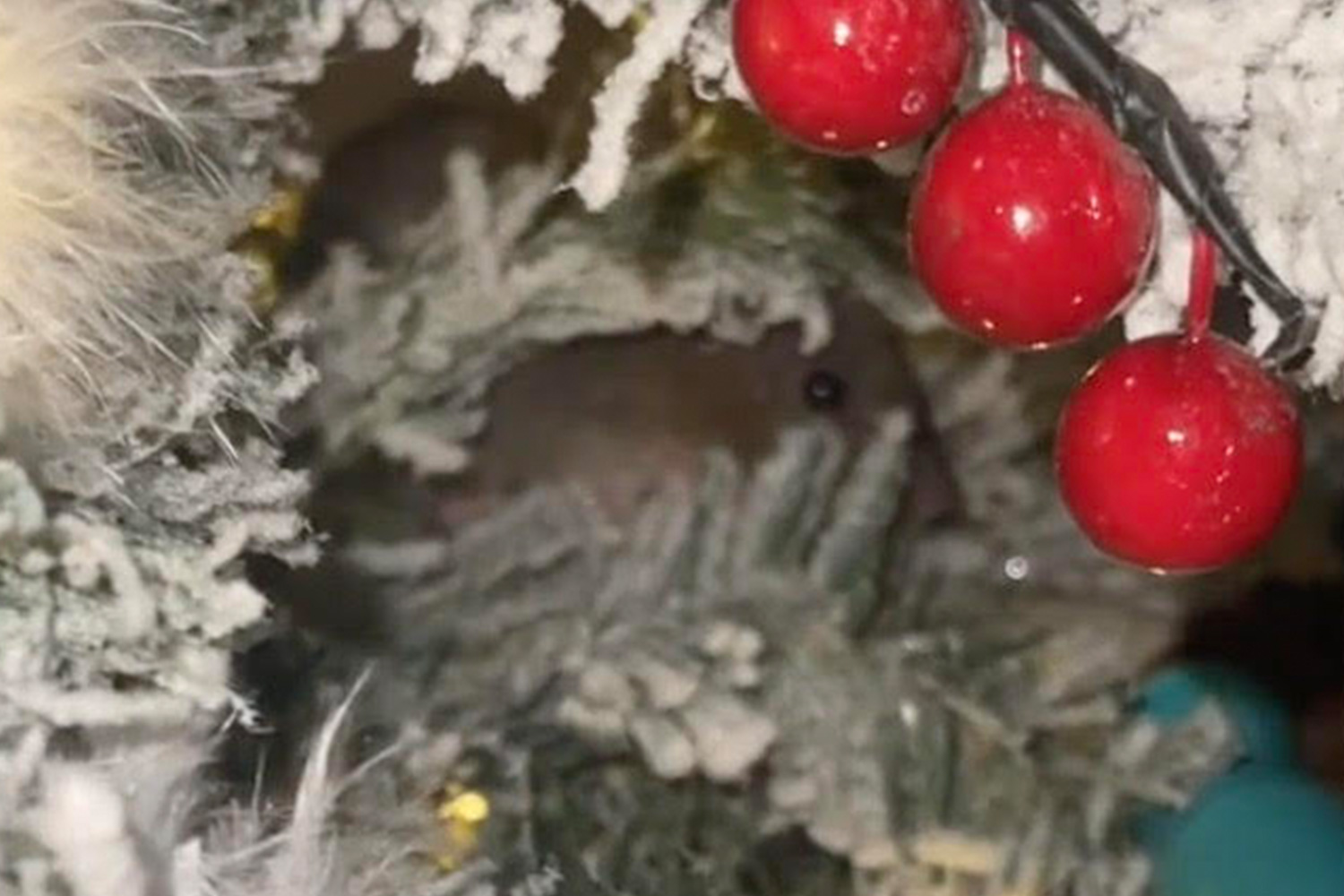 "When visitors are driving past Poundbury the Queen Mother Square is clearly visible and at the moment we're wasting a beautiful tree.

"I don't know why local schools weren't contacted to create decorations because that would have been lovely.

"We're all struggling financially this year but it's important to pull together as a community and that would have been possible if we'd known in advance how poor the display would be."

Fellow resident Tim Limbach, 67, agreed it was a shame that no nearby businesses had sponsored the display and said he could not understand why organisers had chosen to use lights powered by the sun in winter.

"The Duchy of Cornwall is responsible for the tree and they have put up some lights but I wouldn't say it was decorated," he added.

"The ones that are on the tree are solar powered and because it has been so cloudy they barely light up on an evening.

"I tried to contact the nearby Waitrose to put some lights on it but they politely declined.

"As the centrepiece of the community it is such a shame it looks so miserable."

And Richard Filer posted on social media: "Has it got lights on it? Looks like the tree has just been stuck up and left."

Edwina Iddles, a spokesperson for the Duchy of Cornwall estate, blamed a delivery delay for the poor show.

She added: "The lights have now been delivered and the tree will be fully decorated over the coming days."

Poundbury is Charles' vision of an utopian idyll where private and affordable housing mix with boutique shops, places of work and services like the local school and medical centre within walking distance.

Catfish transforms herself into Megan Fox with make-up

The Christmas tree stands next to the Duchess of Cornwall pub, named after Camilla Parker Bowles, now Queen Consort. 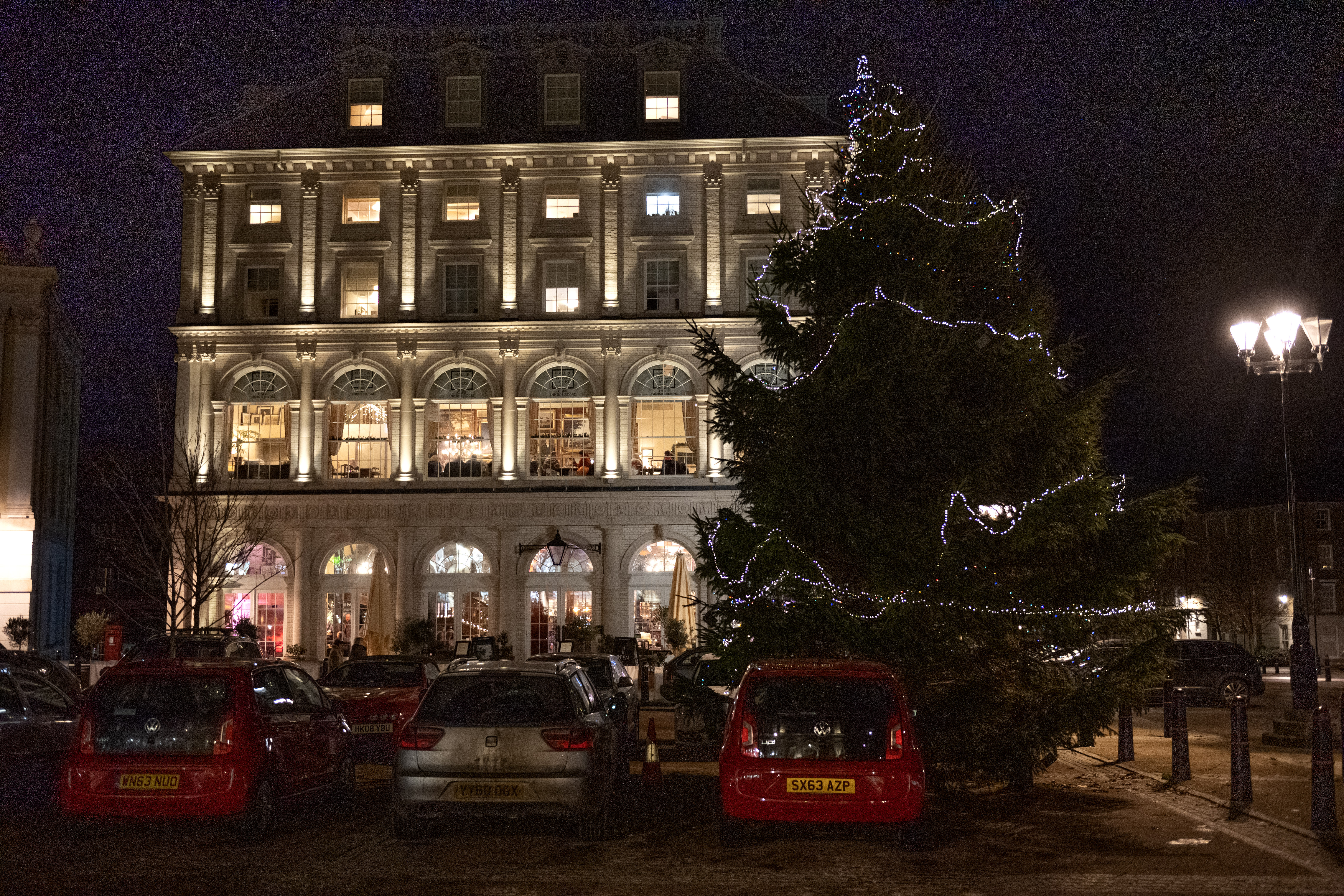