BLUE skies and warm sunshine have eased the sting of self-isolation for many – but from tomorrow, the mercury is set to drop, forecasters say.

While the nation got used to life in lockdown, the country enjoyed beaming sunshine and warm temperatures. 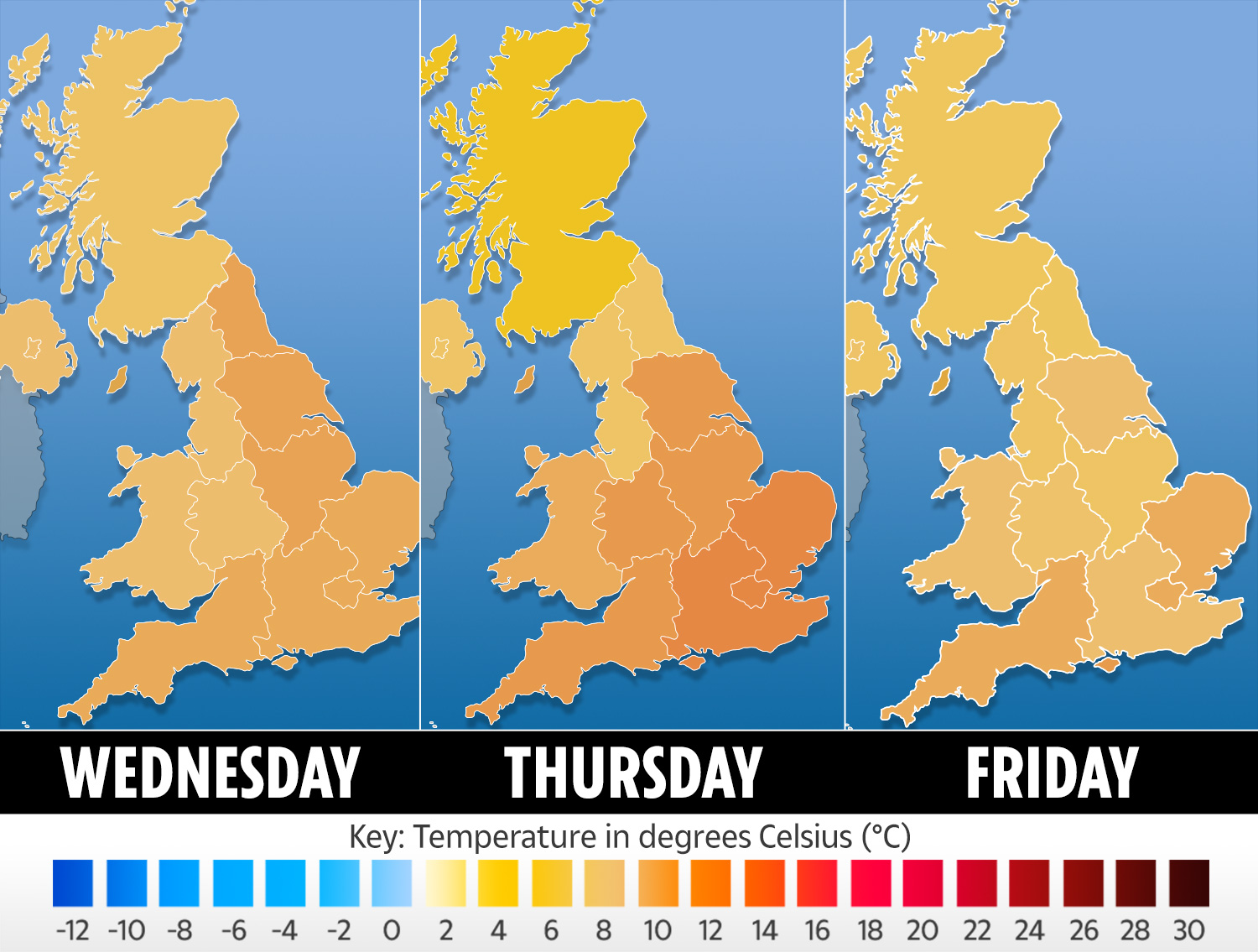 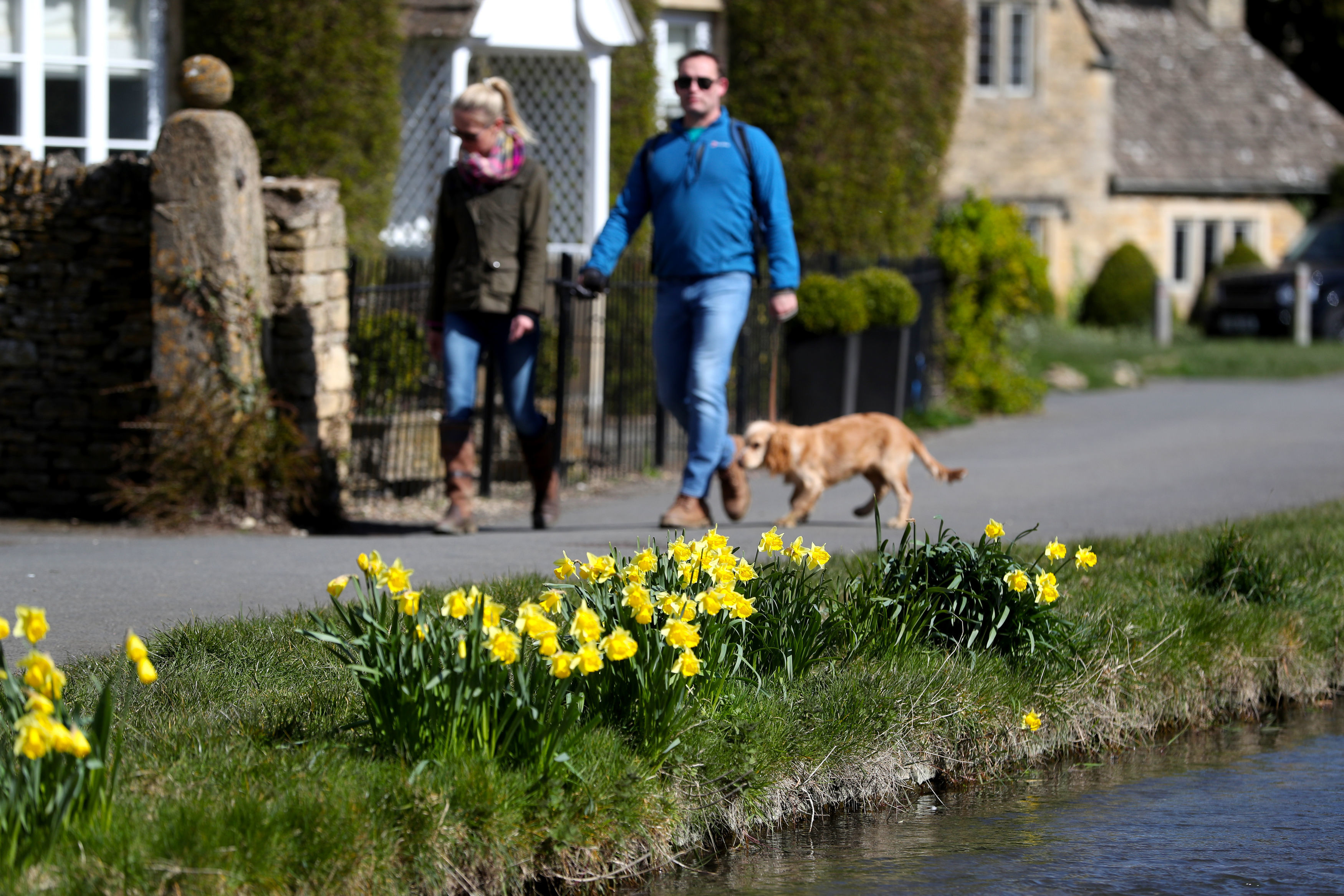 Last Wednesday, temperatures hit 19.4C in north Wales – around 8C above average for this time of year.

But the sunny spell was chased away by cold winds over the weekend – and the first few days of April are likely to feel significantly colder.

It will be a few degrees cooler than normal as we head into a month known for its showers and sunshine.

Met Office meteorologist Luke Miall said: "We will see spells of sunshine, cloudier skies at times and a few showers may affect eastern England, eastern Scotland and maybe northern Scotland as well, but the vast majority will be dry."

Tomorrow, April 1, temperatures will hit a maximum of 12C.

From Thursday, windier weather is expected across northern England and Northern Ireland.

There'll be heavy showers in Scotland and even some snow on higher ground.

LAST WEEK WAS A RECORD-BREAKER

Mr Miall said: "It's going to be a chilly feel most of the week, really.

"It'll mainly be feeling cold because of how warm it was last week."

Towards the end of the week, temperatures will peak at 10C in the south and 6C to 8C in the north.

That's around 2C cooler than normal, he said.

The coolest temperatures of around -2C will be reached tonight and tomorrow night, forecasters say.

The bright calm weather seen last week was due to a patch of record-breaking high pressure across the UK.

"The winds were coming around from the east and the south-east, which is a warmer direction than this week, where they are coming down from the north."

A dry and mostly clear night with a widespread frost

Outlook for Thursday to Sunday:

Much colder for the far northeast with snow showers and strong winds. Gradually turning milder for the weekend