AS THE presidential election nears, President Donald Trump and Democratic candidate Joe Biden are getting closer in the polls in swing state Florida.

A CBS poll published on Sunday reveals that President Trump is behind his opponent by just two points, making the most recent numbers 48 percent to 46 percent, with a 3.7 margin of error. 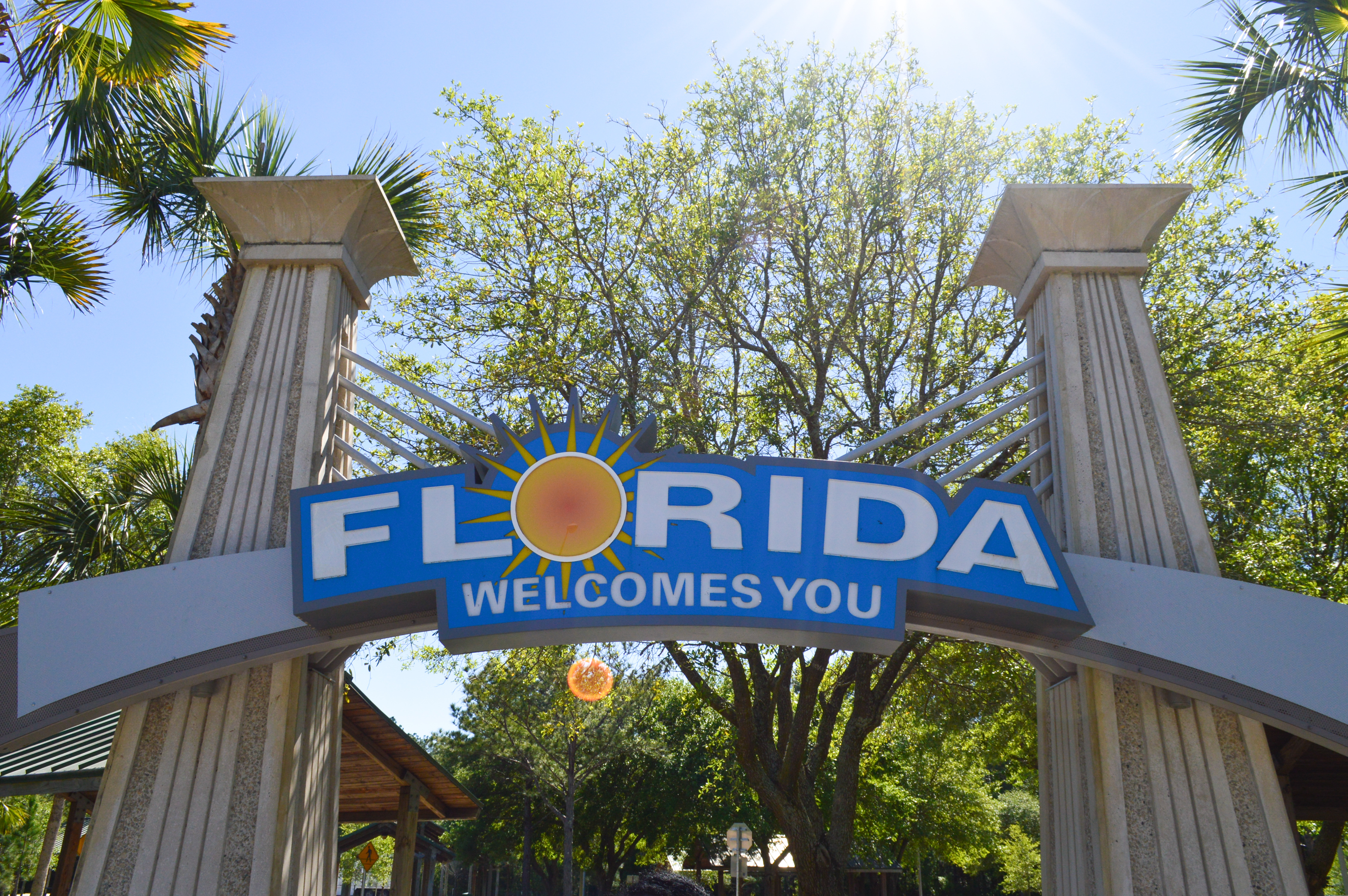 In July, a similar poll had Biden leading by six points.

The poll was conducted between September 15 – 18, asking 1,200 voters who they are voting for.

CBS reported that the poll finished shortly before the news of late Supreme Court Justice Ruth Bader Ginsburg's death so it is not clear if the vacancy in the court will change the recent polling. 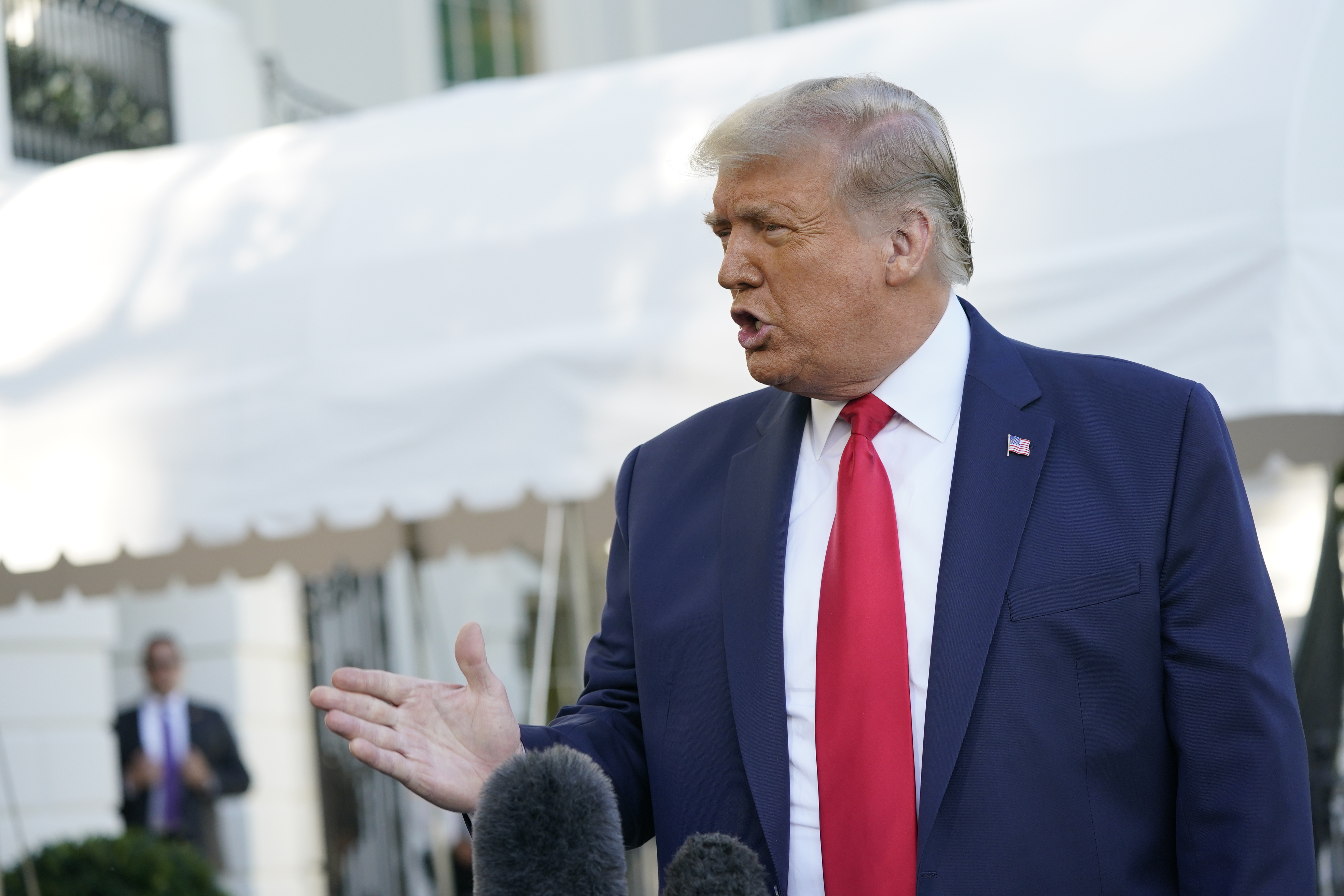 Sunday's polling revealed five percent of voters in Florida are unsure of who they are voting for.

The president is leading among white people with 59 percent of Florida voters saying they will vote for him while Biden has the lead among Hispanic voters, at 56 percent. 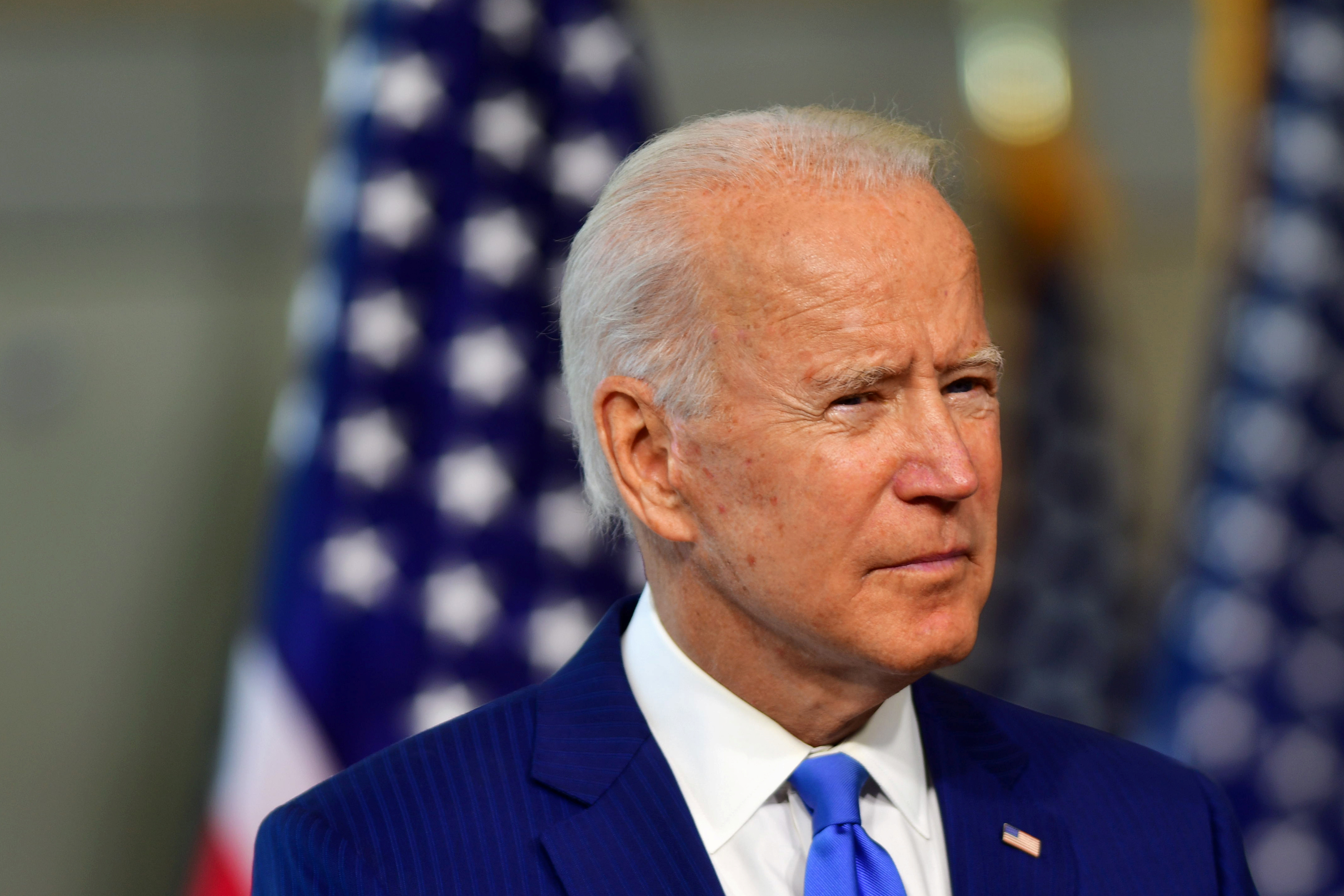 Voters older than 65 are leaning towards President Trump as well leading with 53 percent.

According to CBS, Trump and Biden are close in the race when it comes to voter's opinions on the economy.

While the president is leading Biden 49 percent to 44 percent, it is not enough to get the overall choice for president in Florida right now.

Biden has more of an edge on Trump when it comes to healthcare, with 54 percent of voters say his administration would help them get affordable healthcare compared to the 33 percent who said Trump.

Even though seniors in Florida supported Trump more, Biden had the lead when it came to who would make seniors safer in response to the coronavirus outbreak, at 43 percent to 37 percent.

Compared to the similar poll in July, support for each candidate rose by several percentage points.