THREE hate-spewing teenage girls were caught blaming an Asian woman for 'causing coronavirus' as they attacked her on a bus in The Bronx on Saturday.

The trio approached the 51-year-old on a bus near Ogden Avenue and West 166th Street and screamed racist slurs at her around 3pm, reported the NYPost. 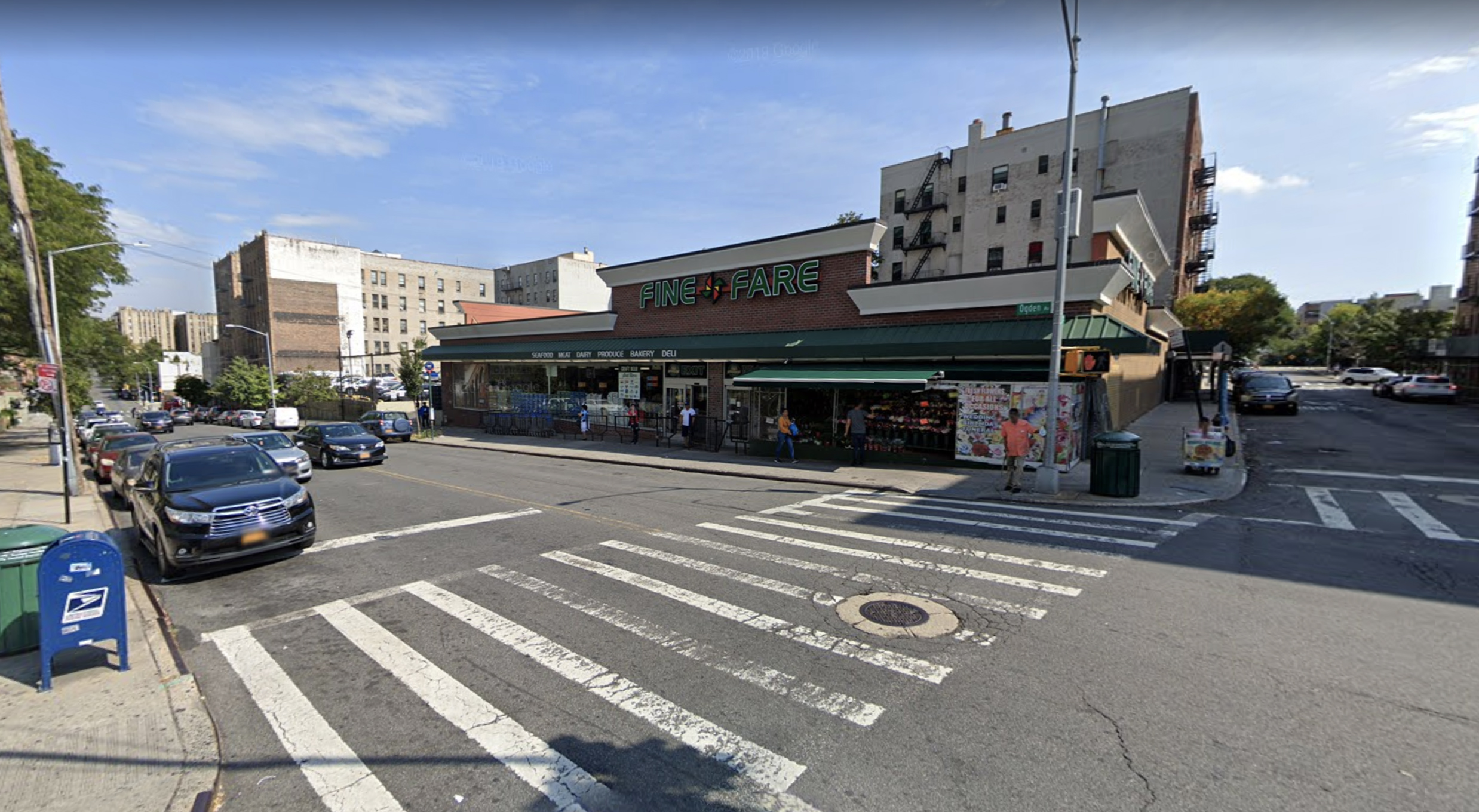 One of the 15-year-olds hit the Asian lady in the head with an umbrella, whilst one shouted "you caused coronavirus b***h."

The woman was taken to St. Barnabas Hospital, in New York, where she received stitches on her head.

Police said the three teens were each given multiple charges, including hate crime assault and aggravated harassment.

There are at least 728 deaths from the deadly COVID-19 in the state of New York alone. 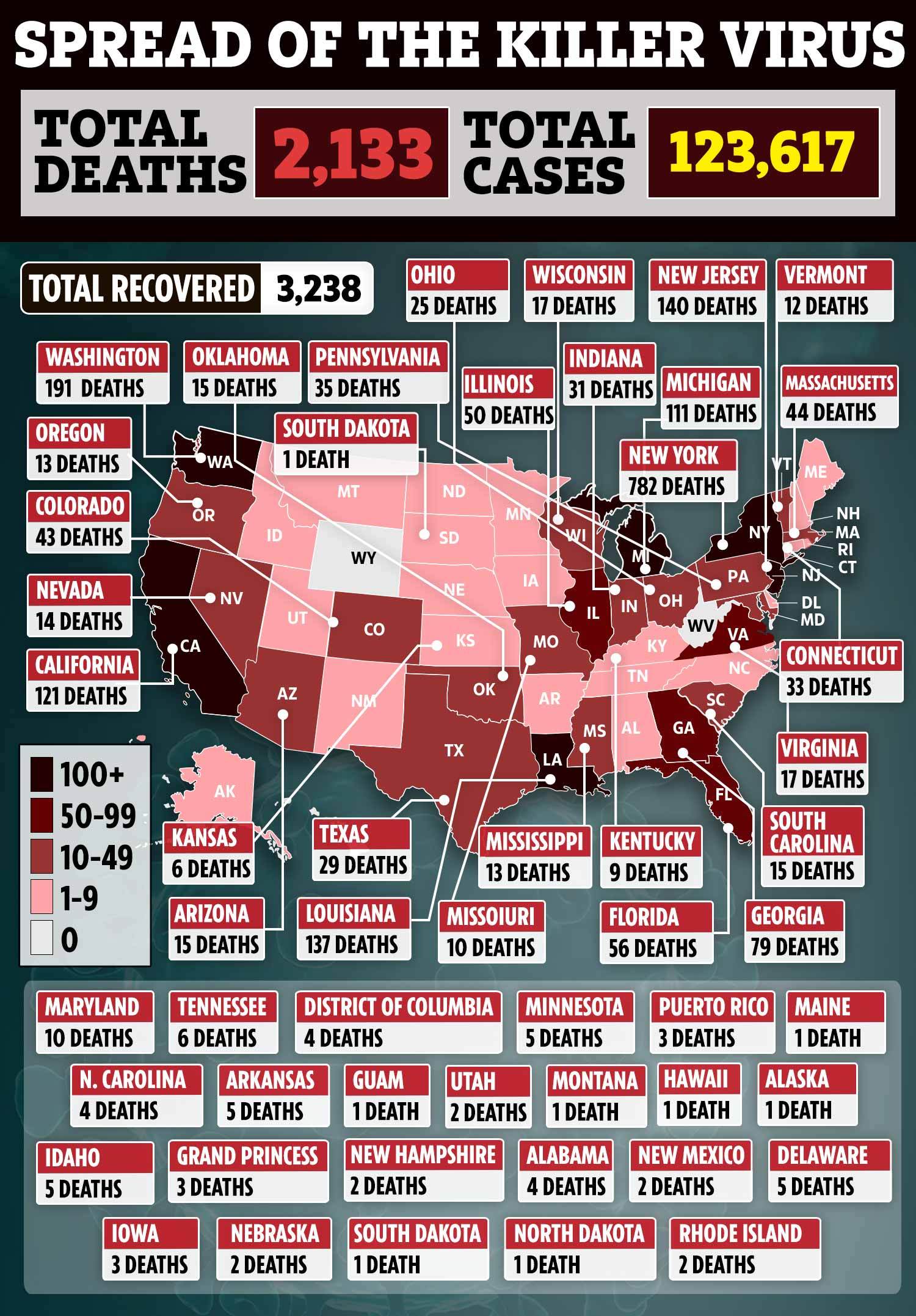 Prince Harry and Meghan Markle Reportedly Told the Royal Family That They Wanted to Quit Via Email
Up to 200,000 US deaths predicted as more cities stricken
Popular News
Dermatologist Explains How to Avoid Buttne, What Fashion Choices Can Cause It
30/11/2022
Stuart Broad builds up to second Virtual Test with Sri Lanka
26/03/2020
Bindi Irwin Made Last-Minute Changes to Her Wedding Due to Coronavirus Lockdown
26/03/2020
Widow on The Repair Shop leaves viewers sobbing
26/03/2020
Coronavirus lockdown: Global quarantine reveals weird fact about humanity
26/03/2020
Recent Posts