AN Air Force Army Cadet was one of two people killed in a plane crash in Texas yesterday.

The Air Force Academy announced today that one of their cadets died in a single-engine plane crash yesterday near Cleburne Regional Airport in Texas. 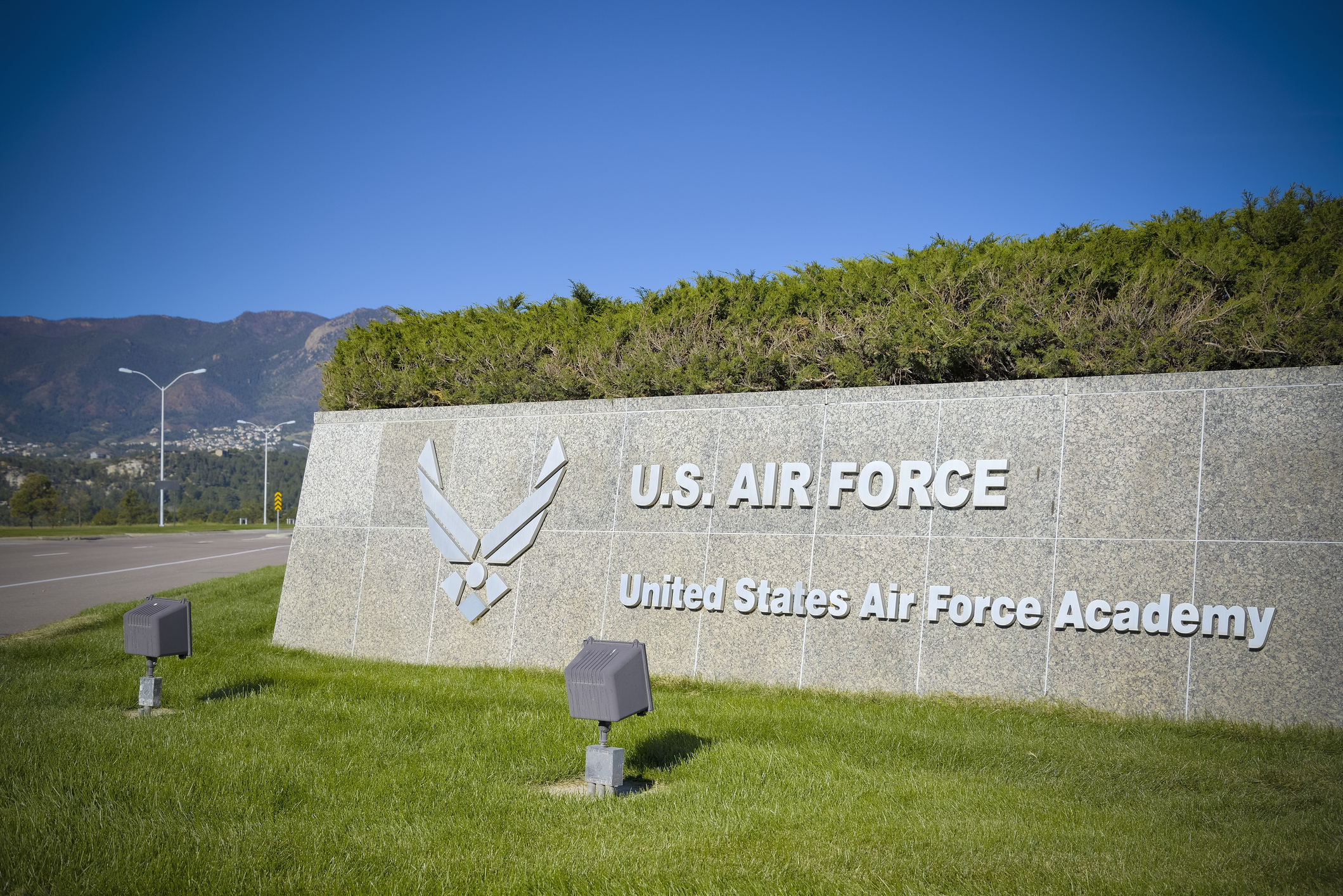 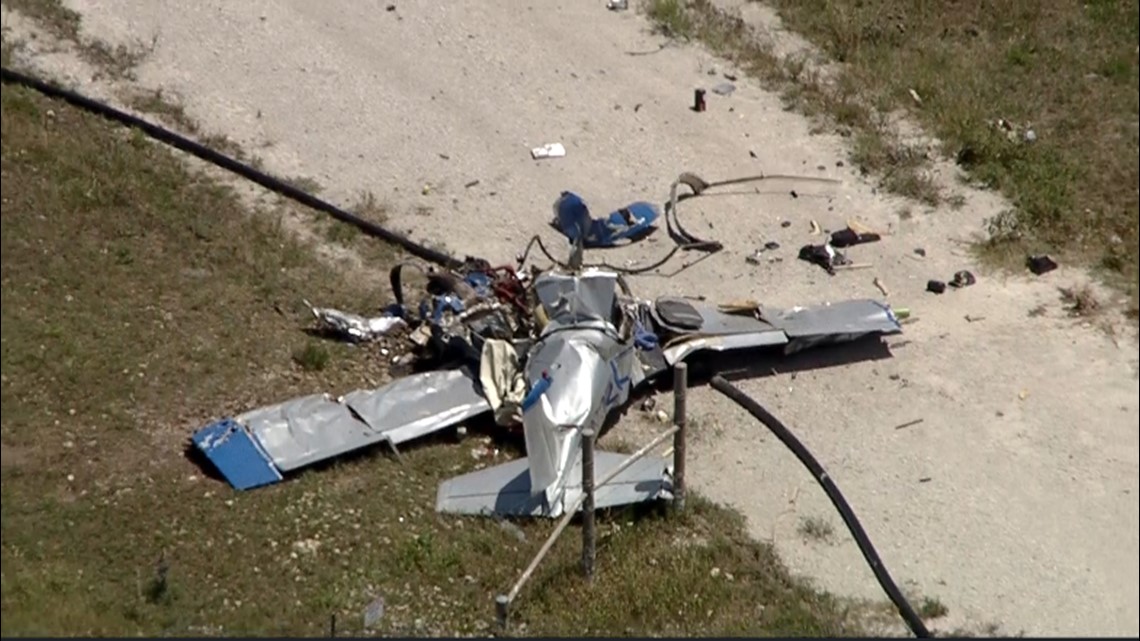 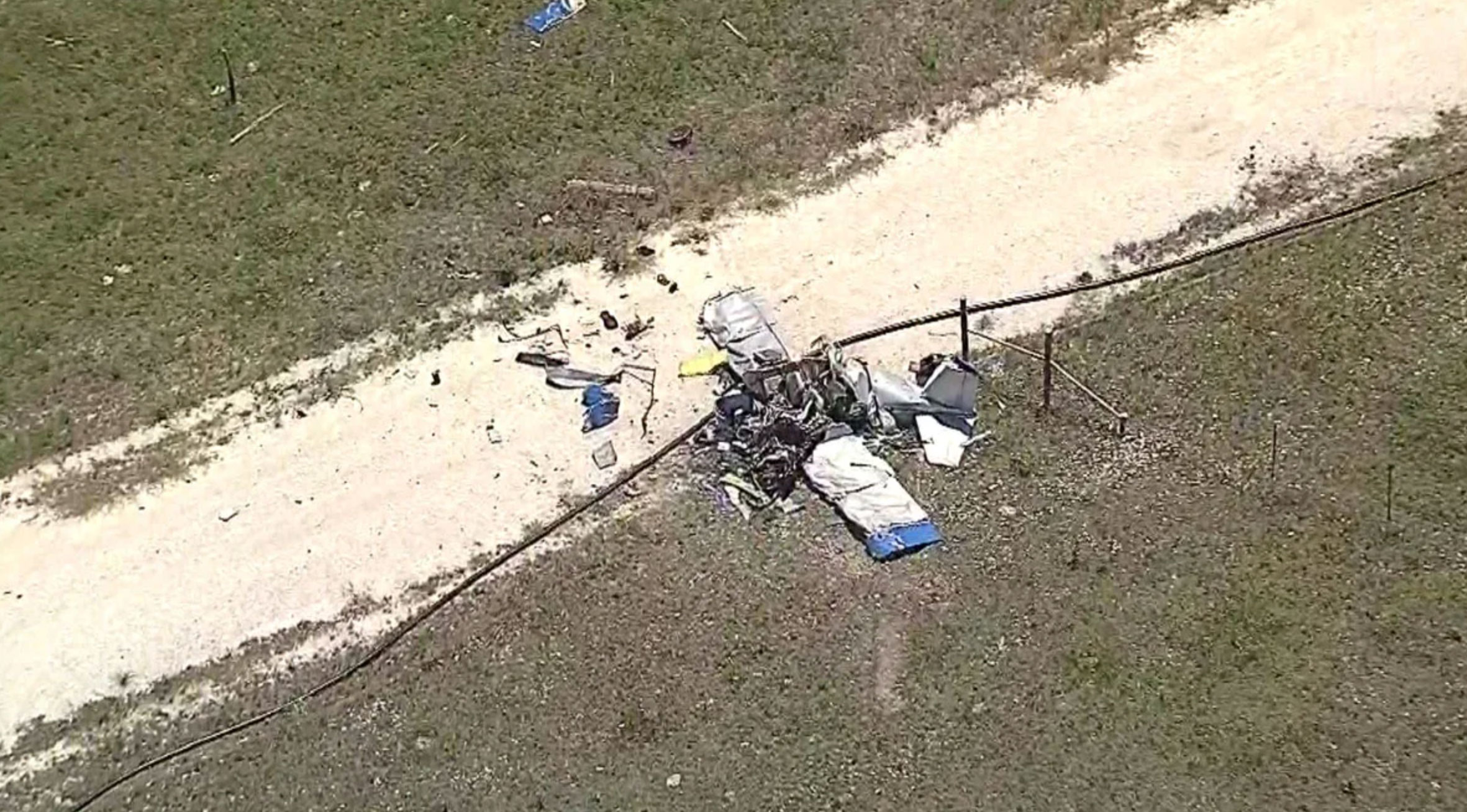 The identity of the cadet or the other person involved in the crash have not yet been released.

The Academy said that incident is under investigation and more details will come out after the next of kin is notified.