THIS is the terrifying moment a motorcyclist is hit by a flying truck in a horror crash that killed an SUV driver.

The biker was catapulted off his bike while waiting at a pair of busy traffic lights in Malibu, California. 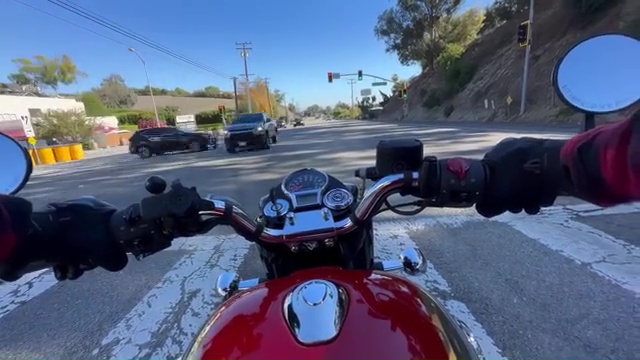 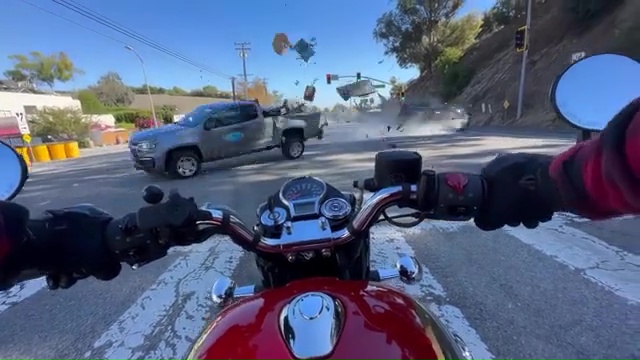 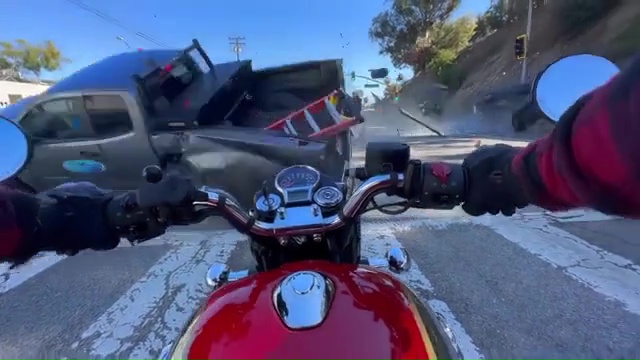 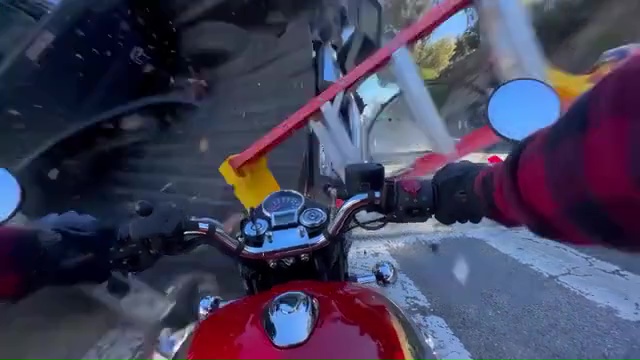 Incredible footage shows the pick-up truck flip on its side before slamming into the rider after it was nicked by a black SUV.

The horror collision took place on November 14 and led to the death of the SUV driver, who's believed to have stolen the vehicle before crashing it, according to LA county police.

In the clip, the rider, who survived the freak accident, patiently waits to turn left off a busy highway.

Moments later a black 2017 Lexus NC speeds directly onto the highway, skimming a large grey pickup truck in the process. 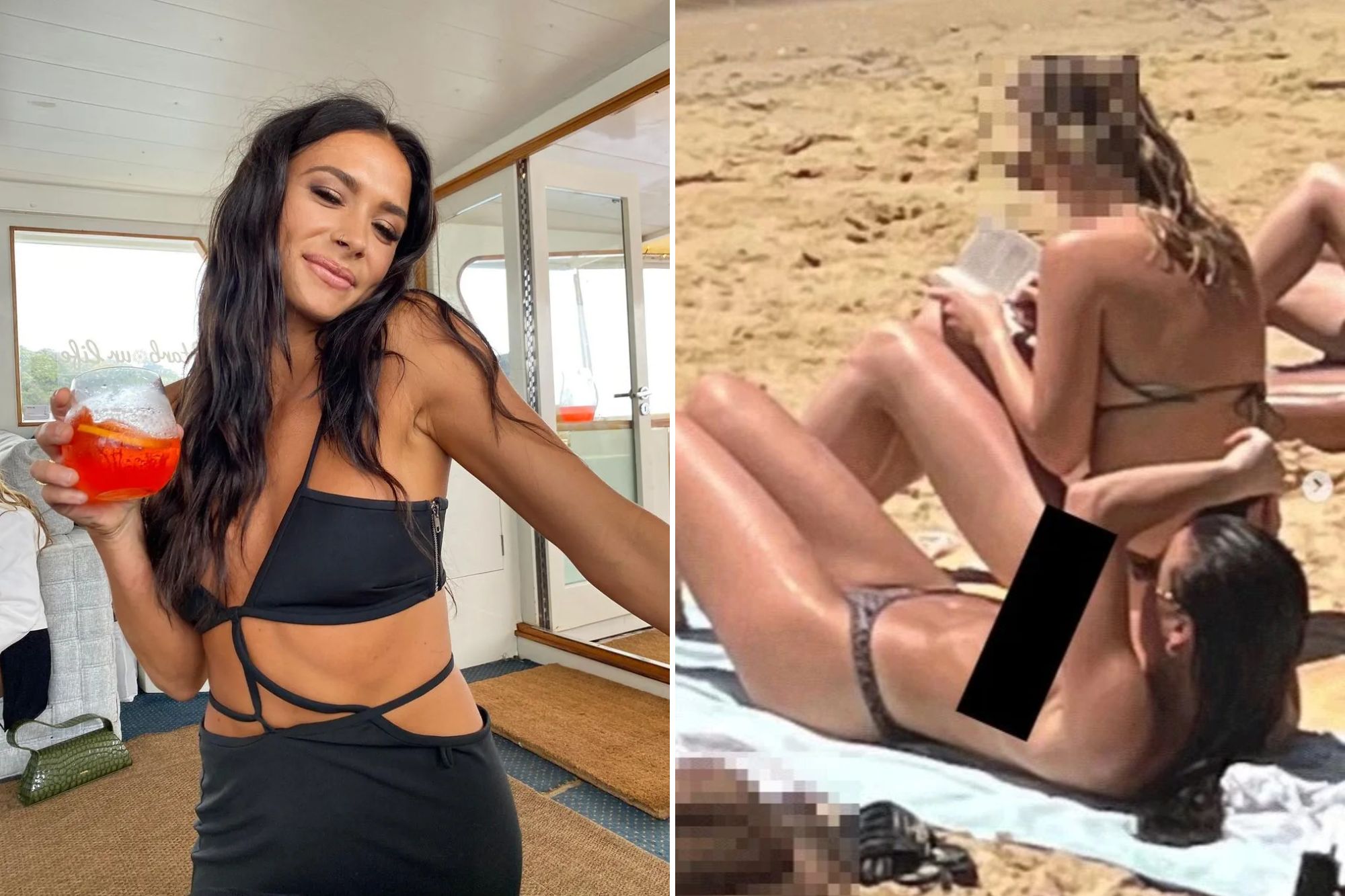 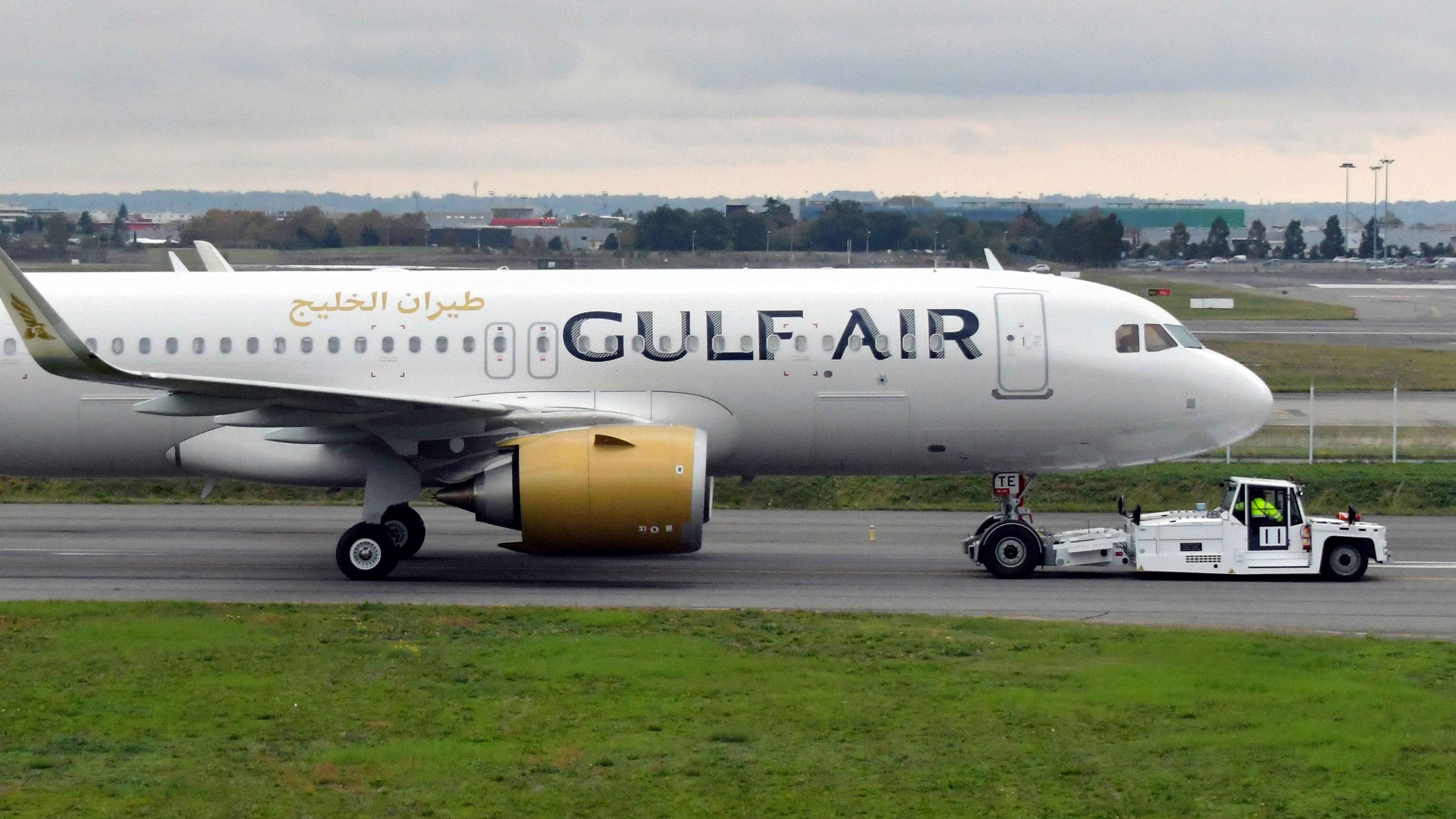 The lorry spins out of control and flies onto its side and into the motorcyclist, unleashing a wave of debris onto the road.

The biker was rushed to hospital and survived while the status of the pick-up driver is not yet known.

The Lexus driver, who had apparently been released from rehab shortly before the crash, did not survive.

He ploughed into a 30-foot-high embankment before flipping and landing the vehicle on its roof, the Sheriff's Department said.

As onlookers helped claw the man out of the vehicle, it suddenly caught on fire and exploded.

It's unclear if the driver died at the hospital or en route.

Earlier this year, six college students died when a van collided with a truck in West Texas in March.

Pictures showed the mangled wreckage of the pickup truck and van.

Both vehicles went up in flames and shocking images show the charred wreckage.

Sanchez and Sousa were from Mexico and Portugal.

Dayton Price, 19, and Hayden Underhill, 20, were airlifted to a hospital in Lubbock in a critical condition following the accident. 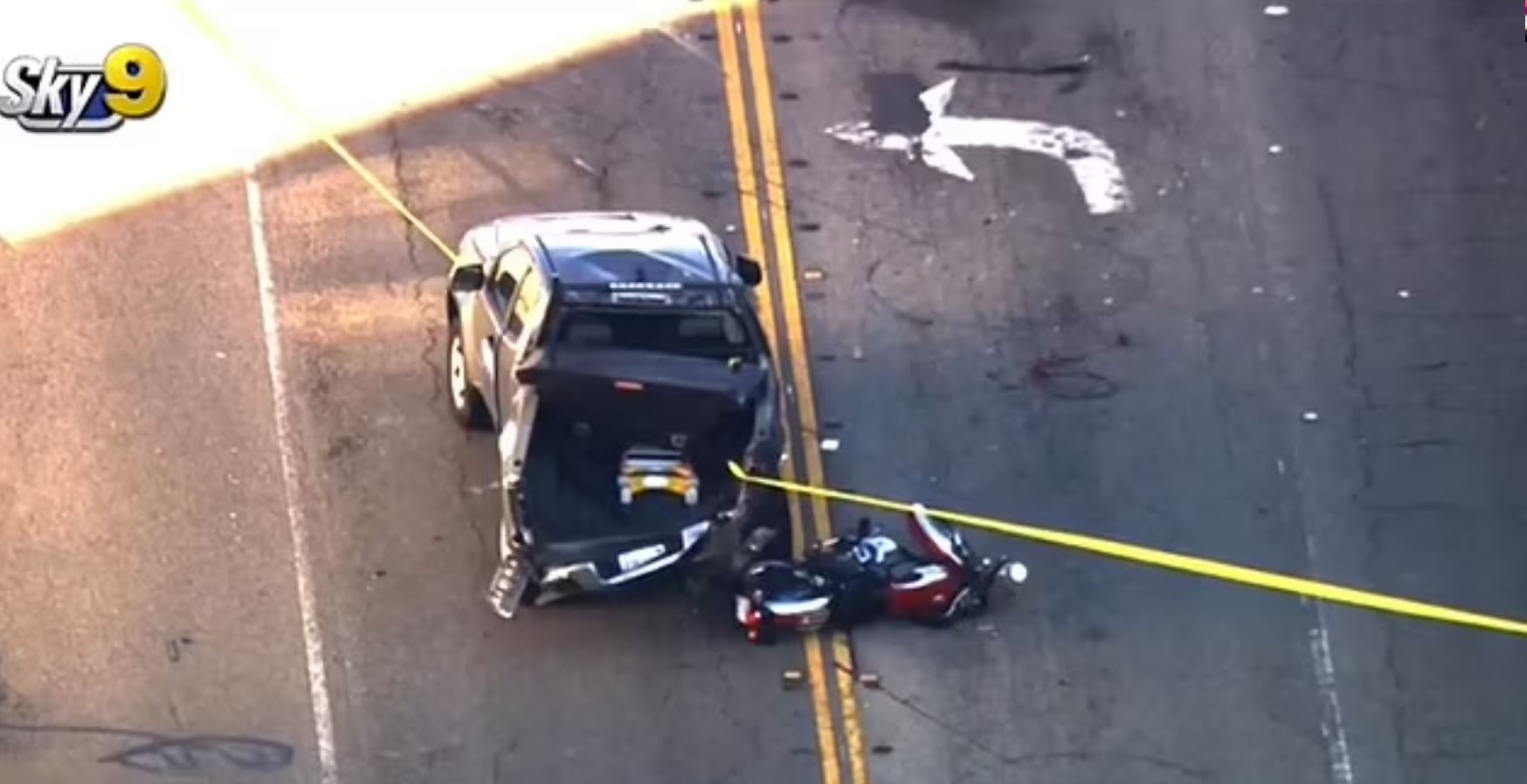