Brits who have been stranded in South America amid the coronavirus pandemic will be repatriated this weekend on a government-chartered flight.

The plane, which will pick up tourists in La Paz, Bolivia and the Ecuadorian cities of Quito and Guayaquil, touches down at Heathrow tomorrow – just hours after the London airport sparked fury by announcing it will keep one of its runways open.

While some travellers will be able to be flown home, hundreds of thousands of others around the world are struggling to return to the UK due to travel restrictions put in place following the Covid-19 outbreak. 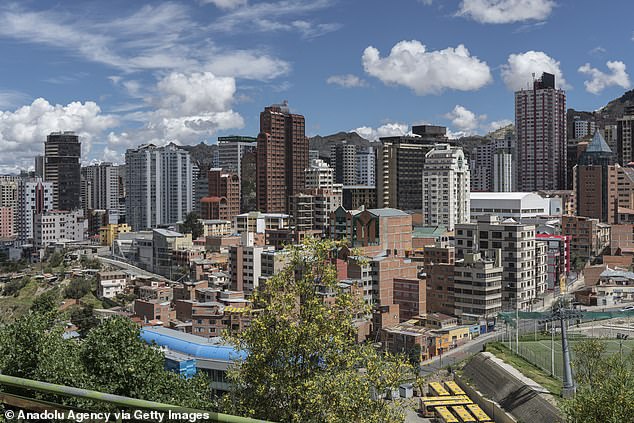 Tourists who have been stuck in La Paz, Bolivia, pictured yesterday, will be repatriated this weekend on a government-chartered flight

As a result, the Foreign and Commonwealth Office has launched a £75 million operation to charter flights from destinations where commercial routes have been severed.

Jeff Glekin, British ambassador to Bolivia, said seats on Saturday’s flight would be allocated ‘to those who are in the most vulnerable conditions’ and they will only be available to British tourists on short-term stays.

He said: ‘I want to acknowledge how difficult this has been for many of you and how worrying it is for your friends and family back in the UK who are desperate to see you back.

‘This is an unprecedented global challenge with thousands of Brits all across the world trying to get back to the UK at once.’ 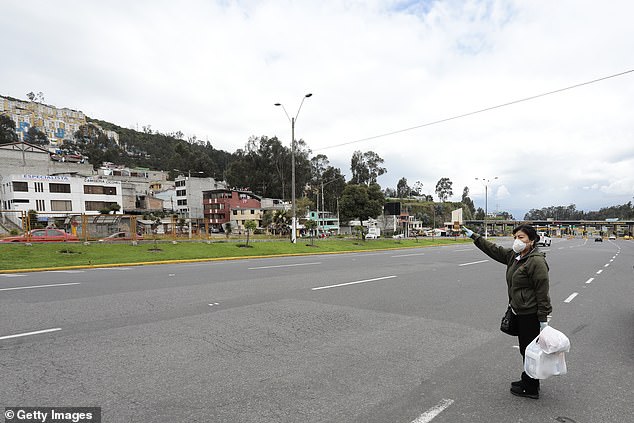 The street of Quito, Ecuador, pictured yesterday, where Brits have been left stranded, remain quiet amid the Covid-19 pandemic

He urged British nationals living in Bolivia, who will not be allowed to buy a ticket for the flight, to ‘follow local guidance and maintain the quarantine that is current in place in Bolivia until April 15’.

Passengers will pay £500 each for a seat on the charter service. The remainder of the cost will be met by UK taxpayers.

All international flights to and from Bolivia and Ecuador are suspended.

It comes as Heathrow bosses today faced a barrage of criticism for insisting the airport will operate its landings and takeoffs from one strip from Monday to ‘increase resilience and safety for staff, passengers and cargo’. 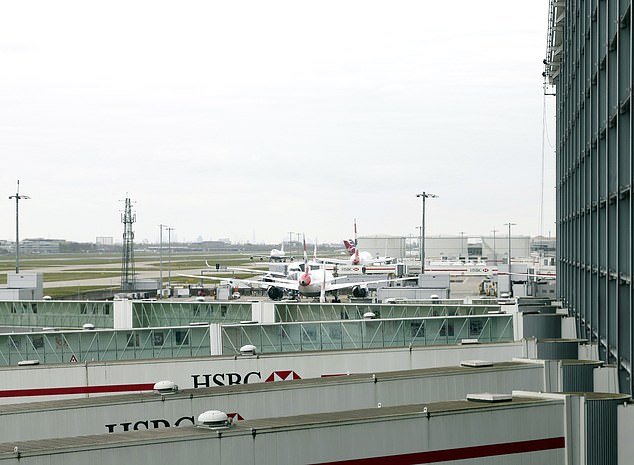 The site has two runways and will alternate which one they keep open on a weekly basis, but travellers were quick to point out the lack of tests on landing, and questioned why the airport remains open at all.

The British embassy in Peru also confirmed the UK Government has chartered a further flight from the capital Lima to London, but it will not operate for around another 10 days.

Kate Harrisson, British ambassador to Peru, said: ‘This may sound like a long time, but the idea now is to ensure that we’re able to bring as many British nationals as possible from across different parts of Peru, wherever you are, back to Lima in order to enable you to take that flight back to the UK.’ 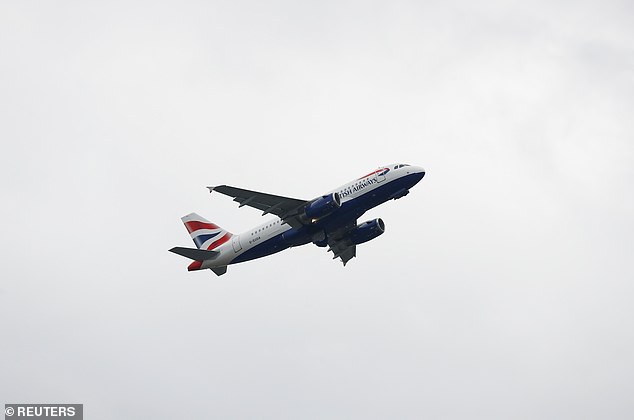 India and South Africa are among other countries from which chartered flights are likely to operate. Further details are expected to be announced shortly.

British high commissioner in New Zealand Laura Clarke said 10,000 UK travellers had registered with her office because they want to go home.

She posted a video message on Twitter in which she said that charter flights may operate from the country, but the size of the demand means ‘we would still need commercial flights too’.

Morocco’s airspace is closed but British ambassador Thomas Reilly said he has negotiated a commercial flight from the country to the UK next week.

He added: ‘This is the absolute last flight back to the UK until at least the end of the Moroccan state of emergency (currently April 20). If you wish to leave, please make sure you are on that flight by emailing us, even if you have done so before.’

On March 23, the FCO advised all UK residents who were travelling abroad to return home.