SCIENTISTS have discovered six distinct forms of coronavirus, each with it's own 'particular cluster of symptoms'.

The findings from data gathered via a UK research app could help identify priority patients, saving thousands of lives. 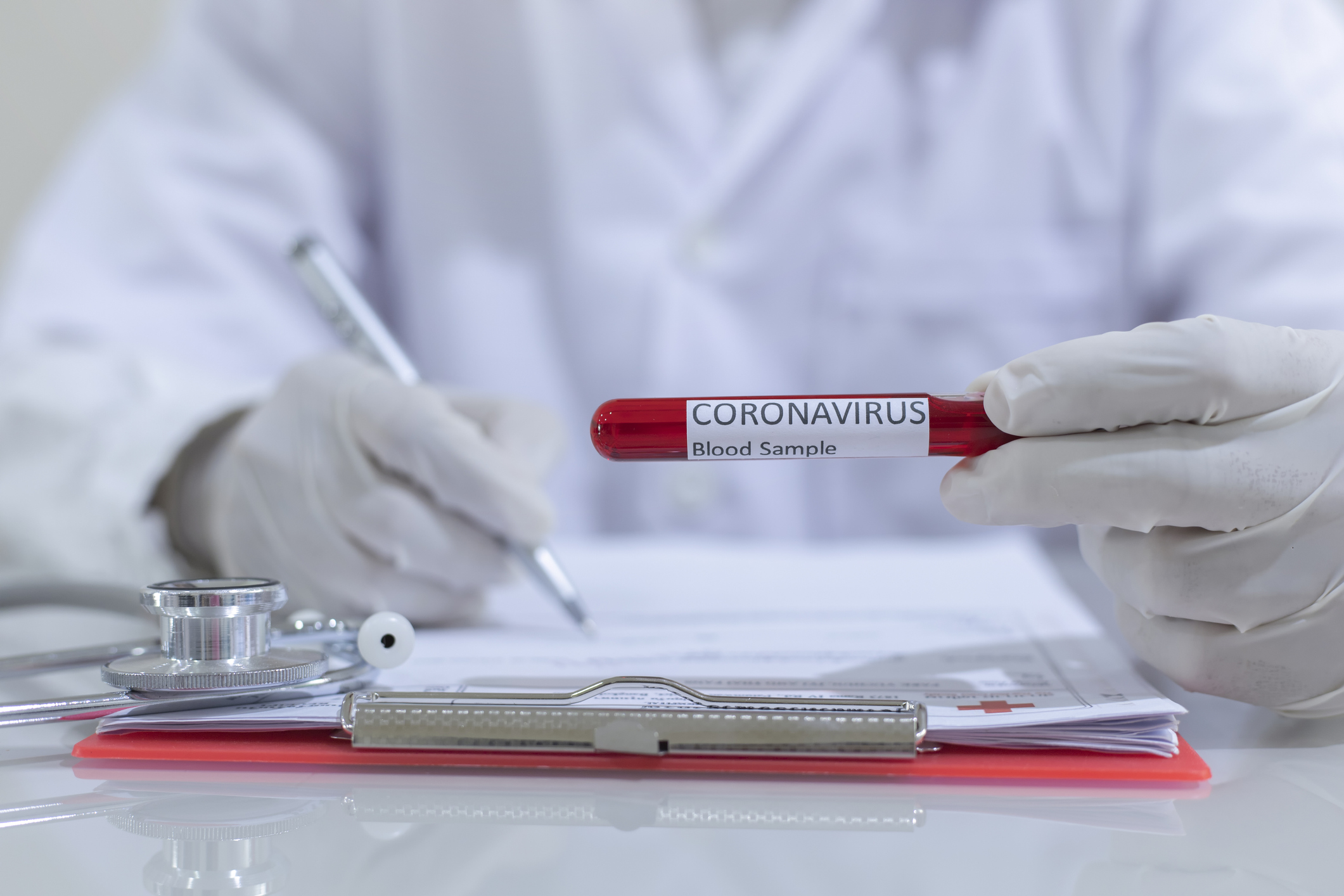 Kings College London's Covid Symptom Study performed an app data analysis of 1,600 patients in the UK and US between March and April.

The researchers studied whether particular symptoms tended to appear together and linked early symptom clusters to the aggression and "type" of covid-19 infection.

They found that it was possible to predict those who would need to be hospitalised based on the clusters of early symptoms.

The first causes fatigue, the second confusion and the final one causes abdominal and respiratory issues.

The team found that patients were more likely to have these severe types if they were older, overweight and/or suffer from underlying conditions.

They then developed a model to predict which cluster a patient falls into and their risk of hospitalisation based on their age, sex, body mass index and pre-existing conditions.

This prediction tool could provide an early warning on who is likely to need intensive care based on their early symptoms.

Generally, a continuous cough, fever and loss of smell are the three main symptoms of the virus but others include headaches and diarrhoea.

These clusters become progressively more severe over time, starting from having flu-like symptoms with no fever to having a fever followed by also suffering from diarrhoea.

Study author Dr Claire Steves said if you can predict these vulnerable people earlier, "you have time to give them support and early interventions" to reduce hospitalisations.

The study is yet to be peer reviewed. 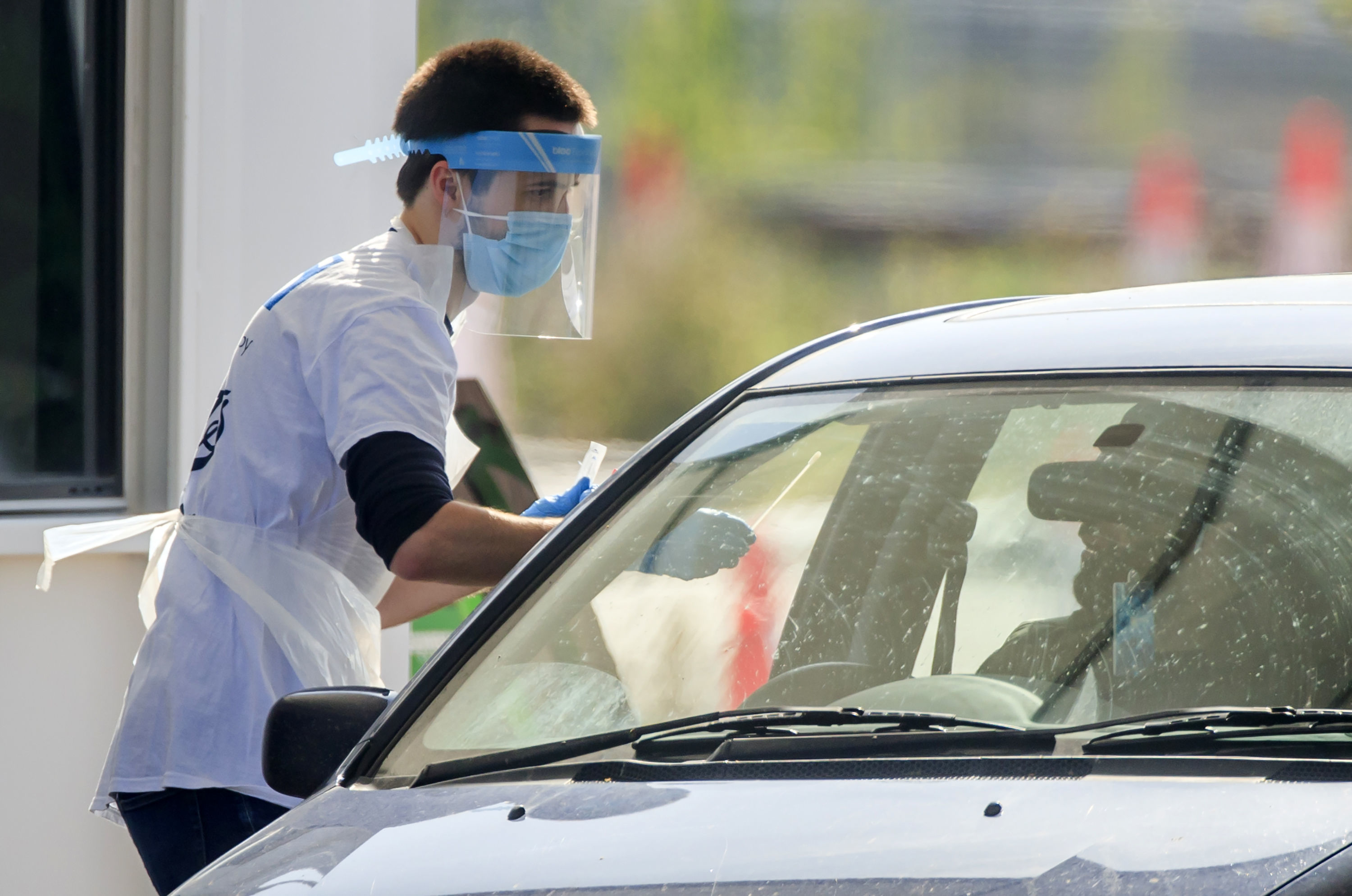 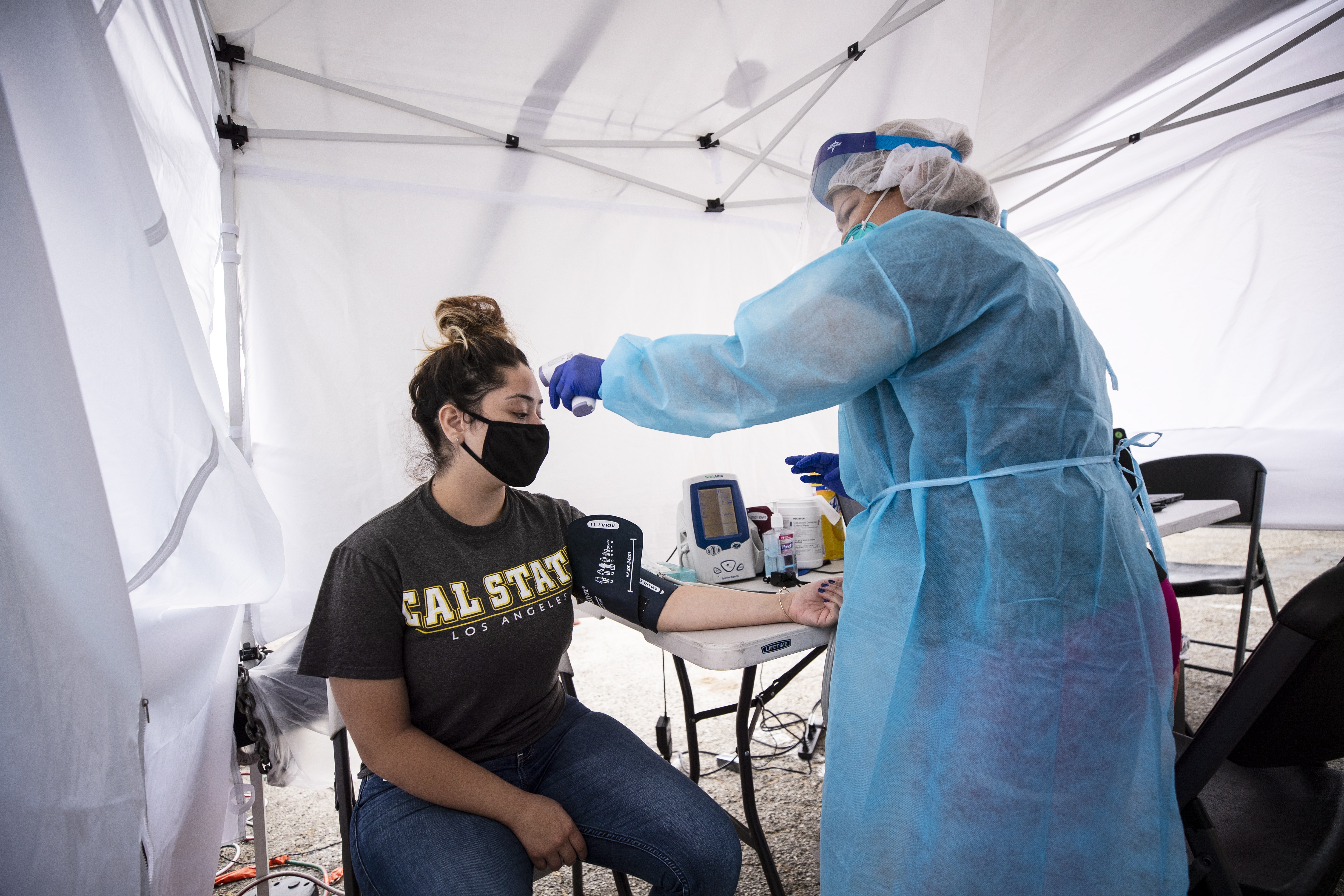