A COLLECTION of rare Anglo-Saxon coins — including a 1066 penny minted for King Harold II before the Battle of Hastings — was found secretly stashed in a pensioner's caravan.

John Cross died with few friends or family knowing of his extraordinary collection, which has been described by experts as among the most important of its kind outside any UK museum. 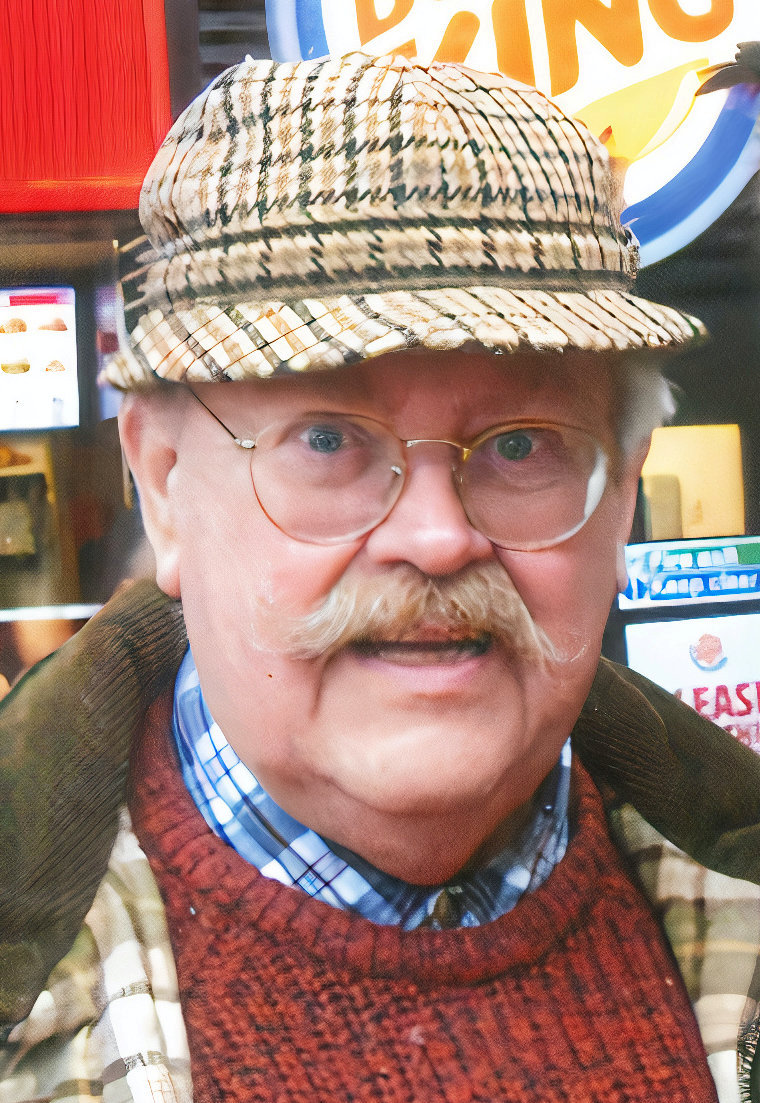 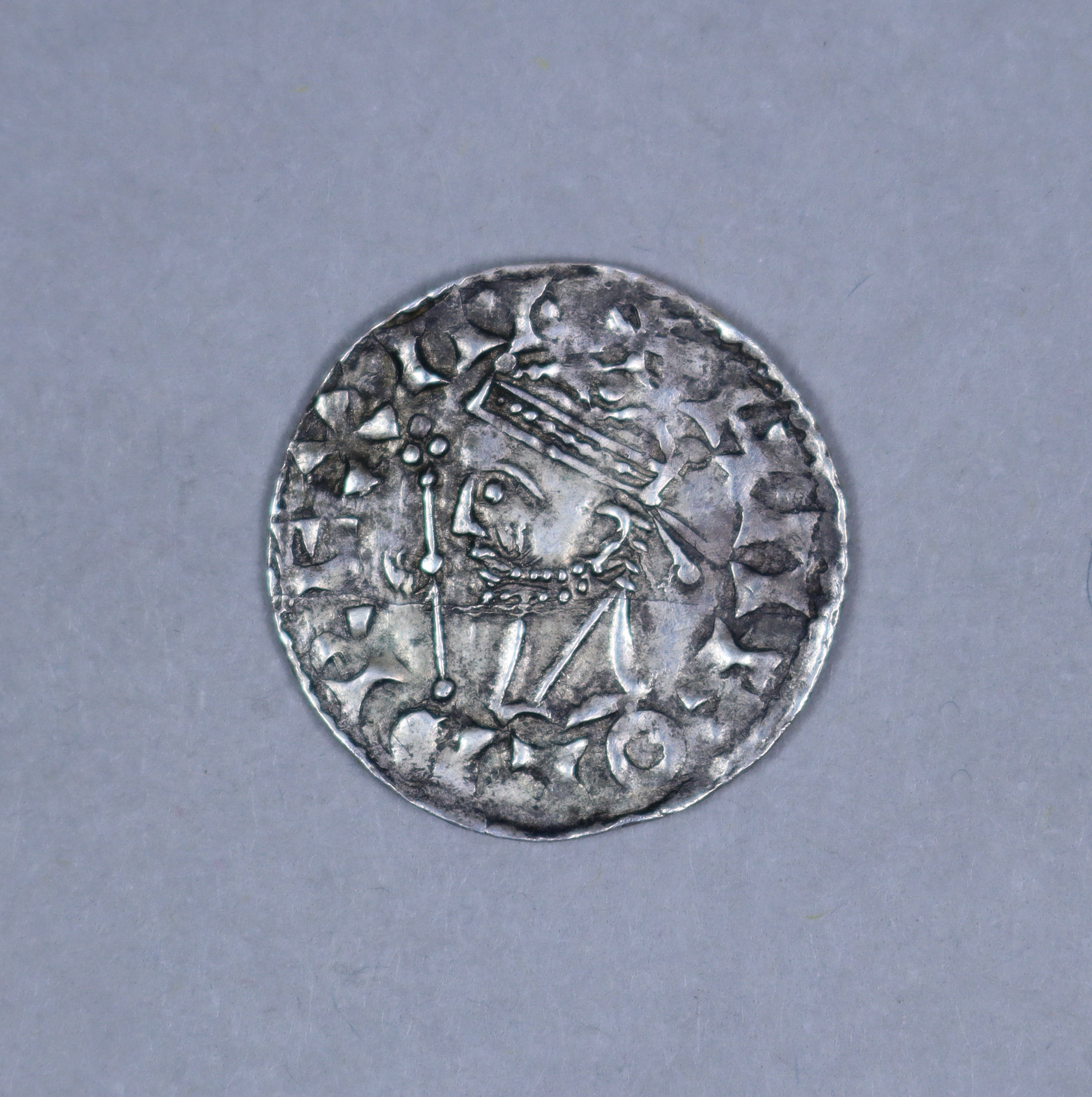 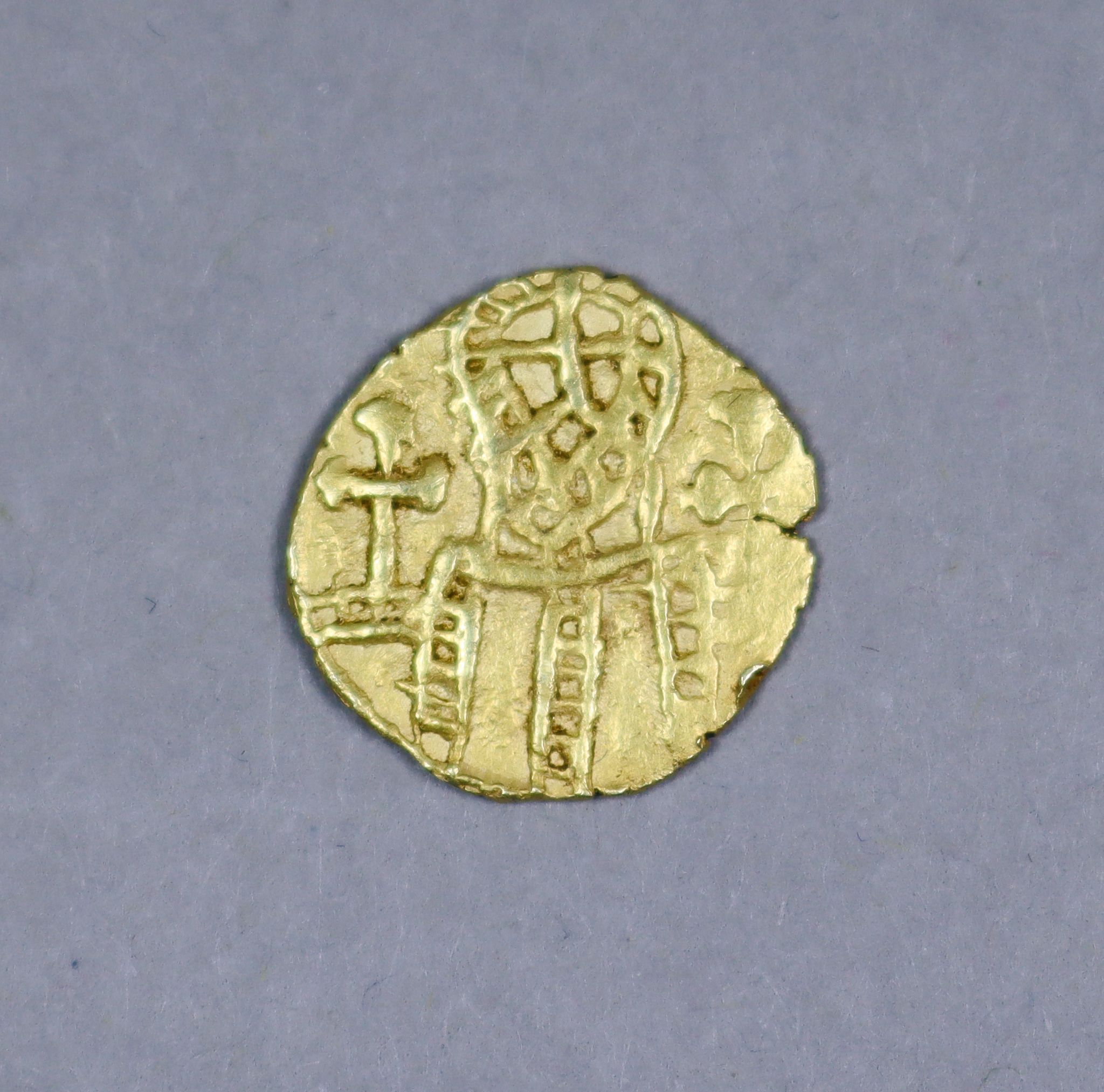 The 72-year-old's secret stash of rare coins sold for the staggering amount after the haul was discovered when his caravan was cleared out near Canterbury, Kent.

It was only unearthed when executors assessed belongings at his mobile home and found documents linked to the Anglo Saxon stash.

The 80 coins amassed over 30 years were so valuable Mr Cross held them in a bank vault for safekeeping.

They had been estimated to sell for £75,000 but keen bidding from collectors at the recent sale at the Canterbury Auction Galleries saw prices rocket, with two charities now set to benefit.

Cynethryth is the only Anglo-Saxon queen known to have an image on a coin.

Offa established his power in Kent in the mid-8th century until Egbert, King of Wessex, defeated the Mercian king Beornwulf in 825.

Mr Cross's hoard included many silver pennies, including coins with connections to Canterbury, including a silver penny minted for the Archbishop and dating from 765 to 792. 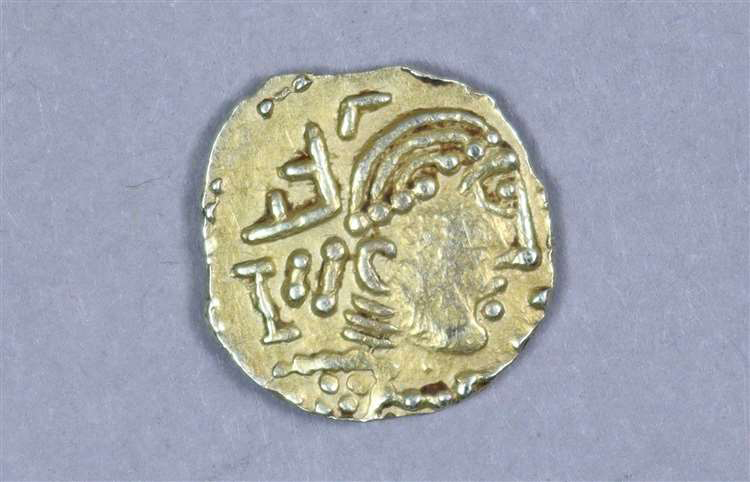 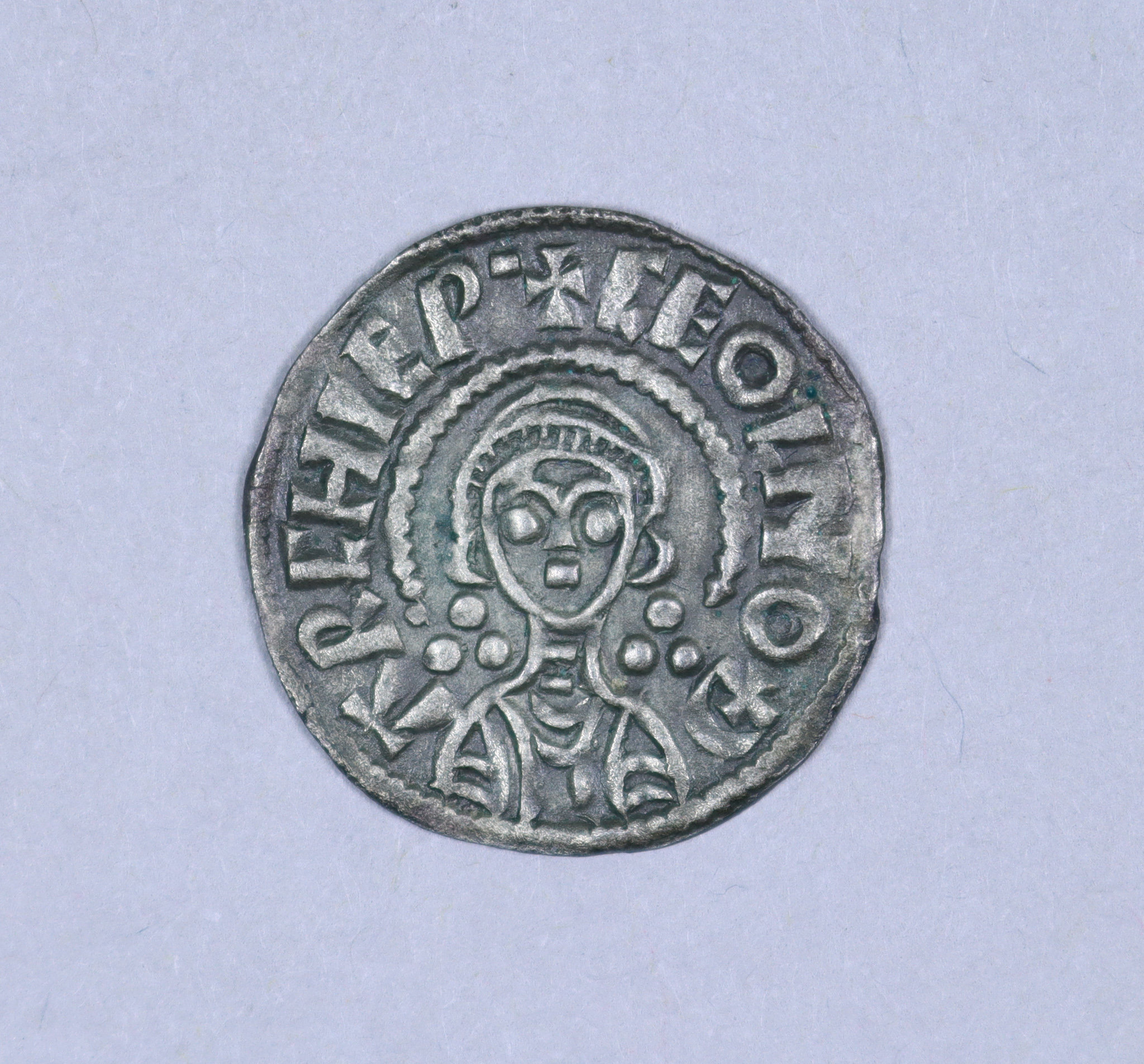 A spokesman for the executors gave an insight into the enthusiast's incredible collection.

He said: "On inspecting the gentleman's personal items, it appears he was very much into researching Anglo Saxon and medieval history and had quietly amassed a sizeable collection.

"He had a particular fascination for coinage from the period and he was also interested in early buildings and churches.

"He attended lectures and even held a certificate in archaeological excavation, for which he qualified back in 2010 when he was in his 60s."

The entire collection was sold at auction in separate lots during the sale on Sunday, with the proceeds going to The British Numismatic Society and Friends of Kent Churches, as Mr Cross wished.