A STINKING pile of rubbish in a home's garden grew so big it could be seen on Google Earth, leaving the couple who own the house next door fuming.

Angela and Kevin O'Donnell were disgusted by the feral mound of waste growing on their neighbour's property in Tile Cross, Birmingham. 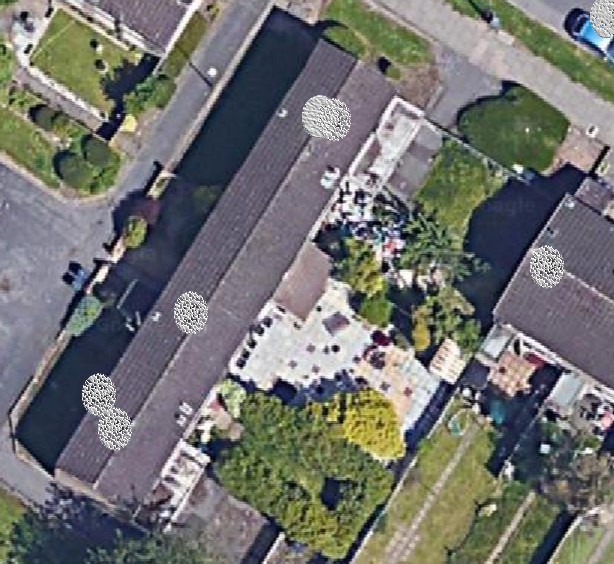 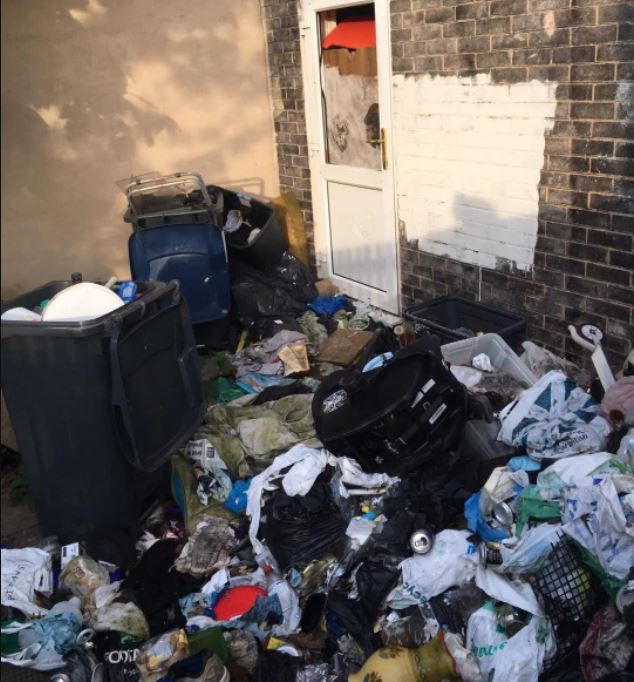 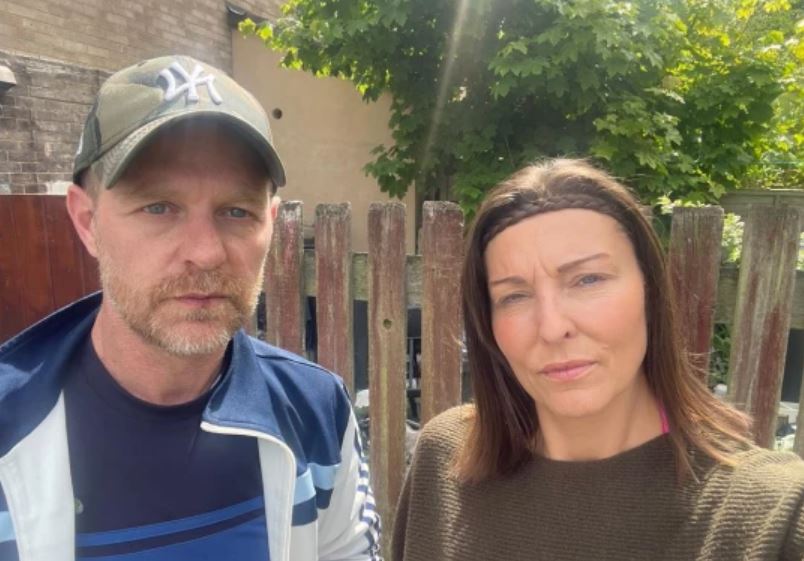 Their concerns grew when the unwanted trash began attracting rats and letting off a foul stench.

Angela, a mortgage advisor, told Birmingham Live: "The smell is not nice either. It’s depressing. The neighbours have gone to the council too.

"There have been reports of rats coming up to the door, along with pigeons and all sorts of seagulls."

They complained to Birmingham City Council and the Environment Agency each week but the problem wasn't fixed until May 20 after the issue was made public. 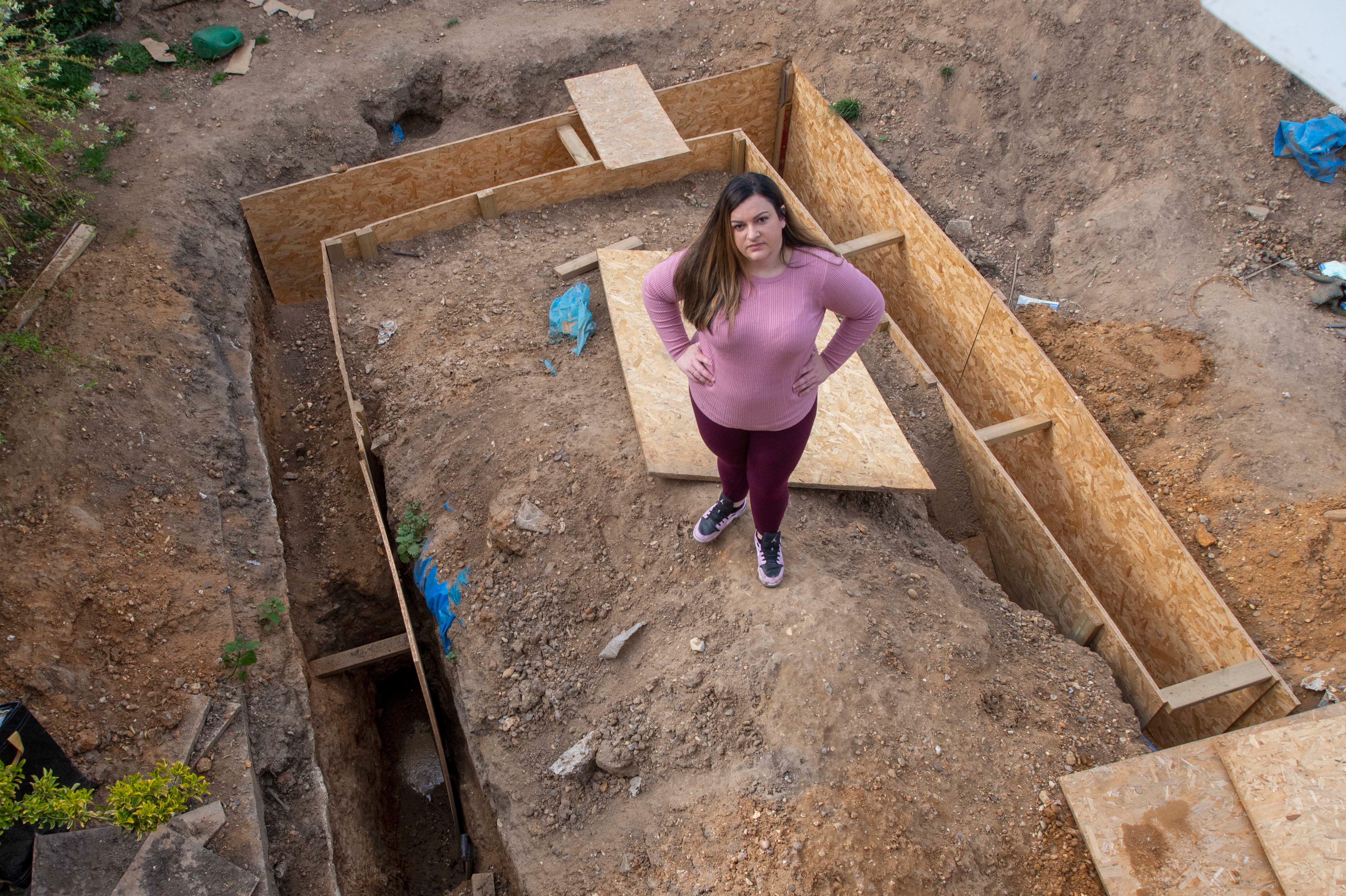 Images on Google Earth show the disgusting stack of rubbish left abandoned on the front lawn.

The couple, who live with their 10-year-old son in Castle Bromwich, bought their house from the council and rent it out.

They attempted to sort it out directly with the tenant living in the home but they were so rarely seen, Angela and Kevin worried they might be dead inside.

Angela, 45, said: “It’s strange, we looked through the window once as I was concerned they had passed away, and the next day a bottle of milk had moved."

COOK UP A STORM 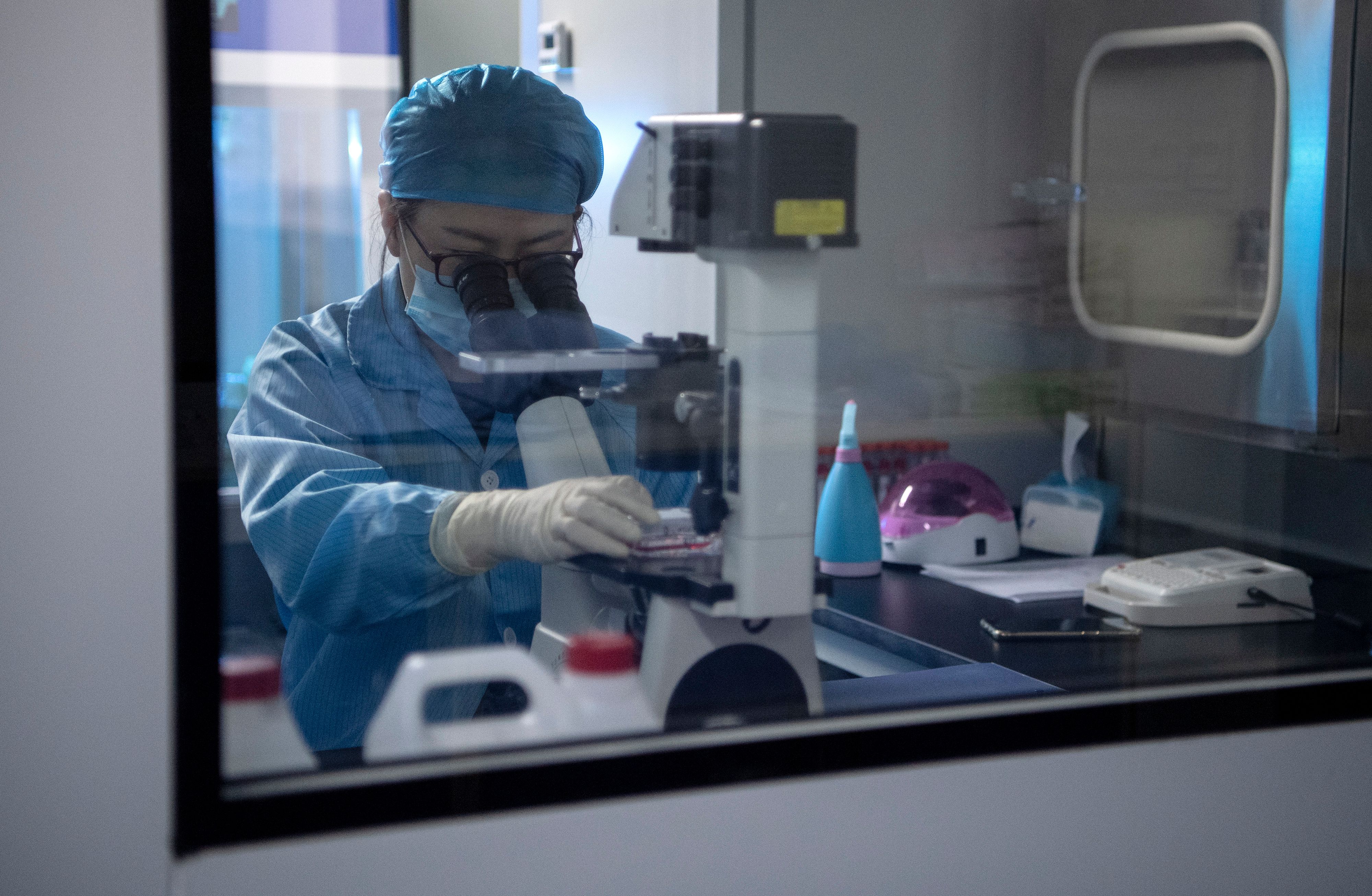 A spokesperson for Birmingham City Council said it apologises for the stress.

They said on Friday: "We have been liaising with the tenant to help them clear their garden as we are aware of the impact this is having on neighbours.

"As part of this ongoing support we have cleared the garden today and will be working with the tenant to ensure it remains clear."

A MOTIVATIONAL speaker must pay his neighbours £237,000 after his £4million mansion's extension crossed 18inches into their home.

Tom Gueterbock and his wife Helen sued multimillionaire Alex MacPhail for staging an alleged "land grab" when building a cellar room under the boundary which separates their homes.

It comes as a motivational speaker must pay his neighbours £237,000 after his £4million mansion's extension crossed 18inches into their home.

Slimmer than ever Martine McCutcheon, 46, stuns in skinny cropped jeans 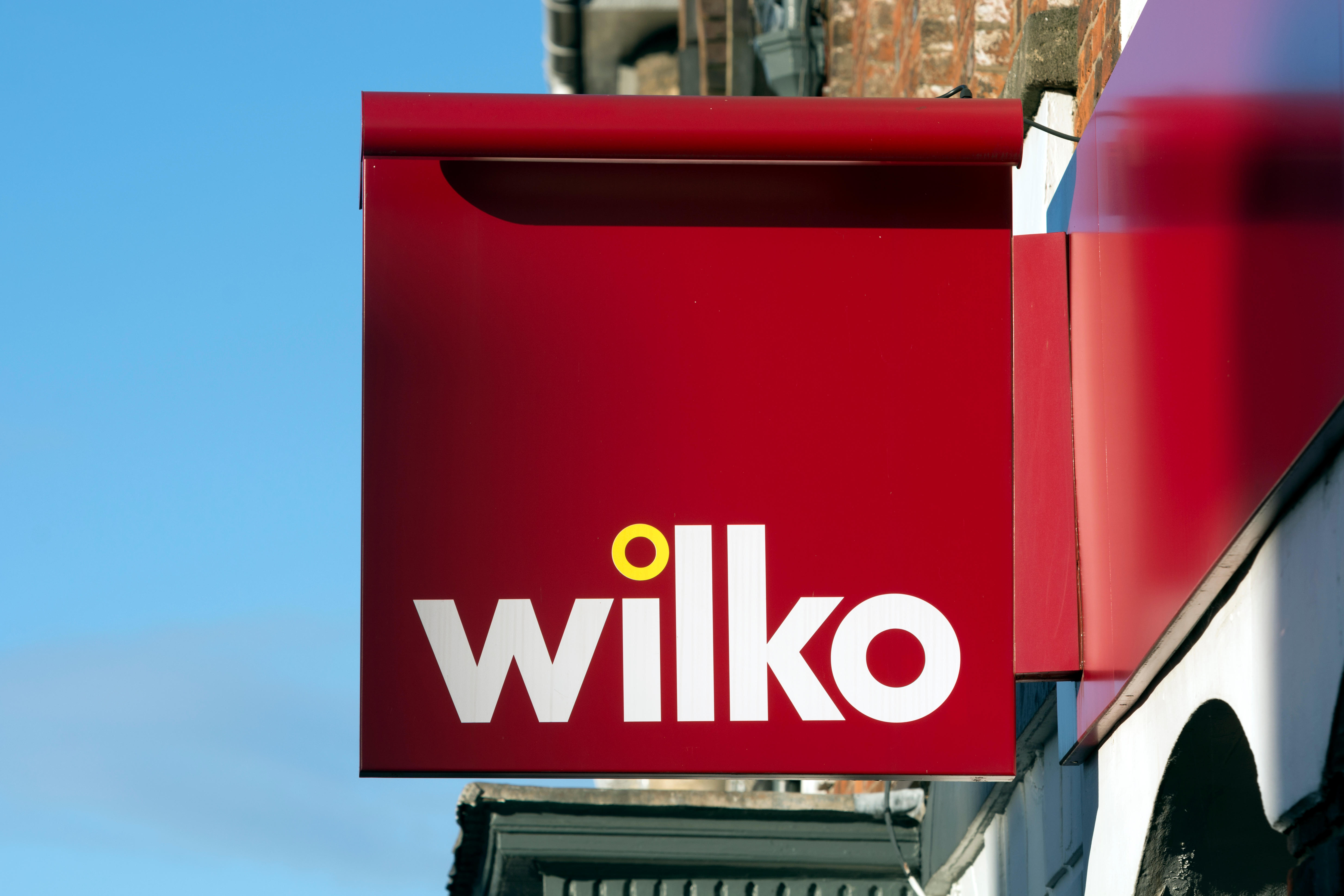 Tom Gueterbock and his wife Helen sued multimillionaire Alex MacPhail for staging an alleged "land grab" when building a cellar room under the boundary which separates their homes.

Mr MacPhail, 55, is now facing a £530,000 court bill for constructing the house in Wandsworth, south west London, too close to next door. 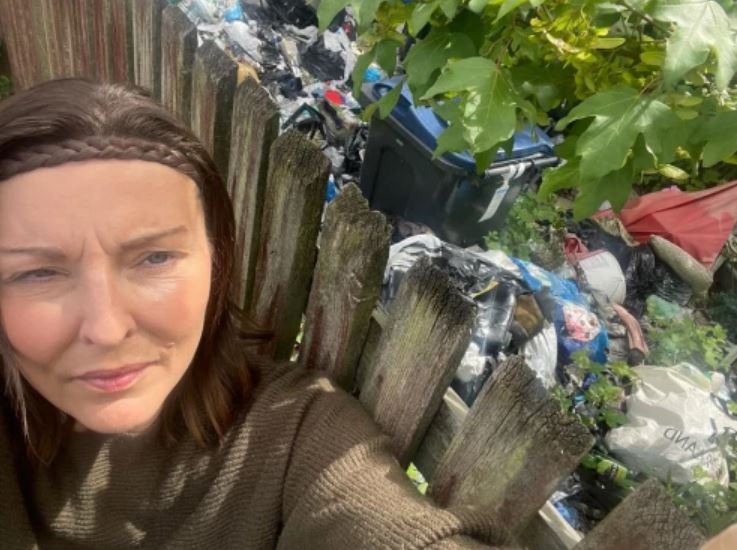 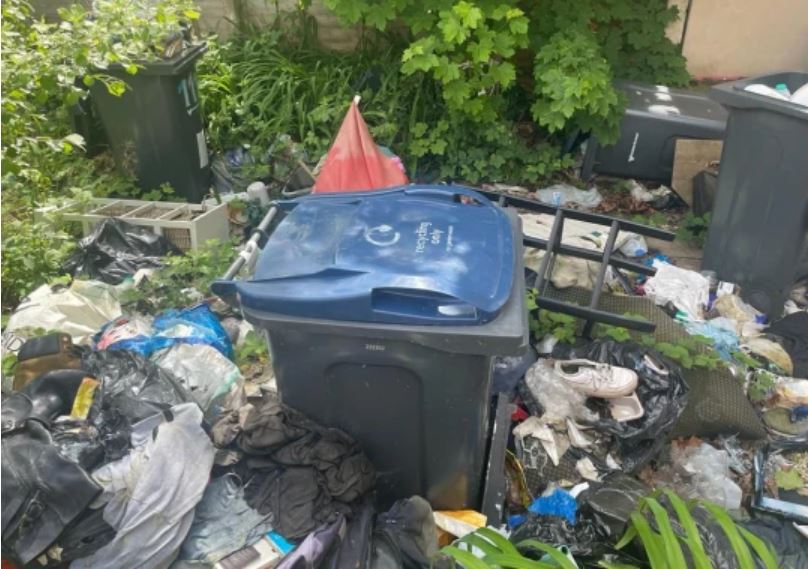