The boss of Britain’s biggest building society is taking a huge pay cut to show solidarity with staff and customers in the pandemic.

Joe Garner, who is chief executive of the Nationwide, is sacrificing around £1.2million in pay, pension and bonus.

He is the first boss of a major financial institution to volunteer for a pay cut after the Bank of England wrote to chief executives of all the big banks – including RBS, Barclays, HSBC and Lloyds – on Tuesday telling them to axe their dividends and rein in top pay.

Nationwide does not pay dividends because it is a mutual building society owned by its 16million members and it is not listed on the stock market. However, Mr Garner has responded rapidly to the letter last week from senior Bank official Sam Woods.

The Nationwide supremo volunteered to surrender a fifth of his basic salary and pension for the coming financial year, equating to a reduction of £228,000.

The 50-year-old has also told the mortgage lender’s pay committee that he does not wish to take any performance-linked bonus for the financial year that has just ended.

His most recent award under that scheme was just over £1million. Mr Garner was paid £2.37million in total for 2019, which is lower than other leading bank bosses. 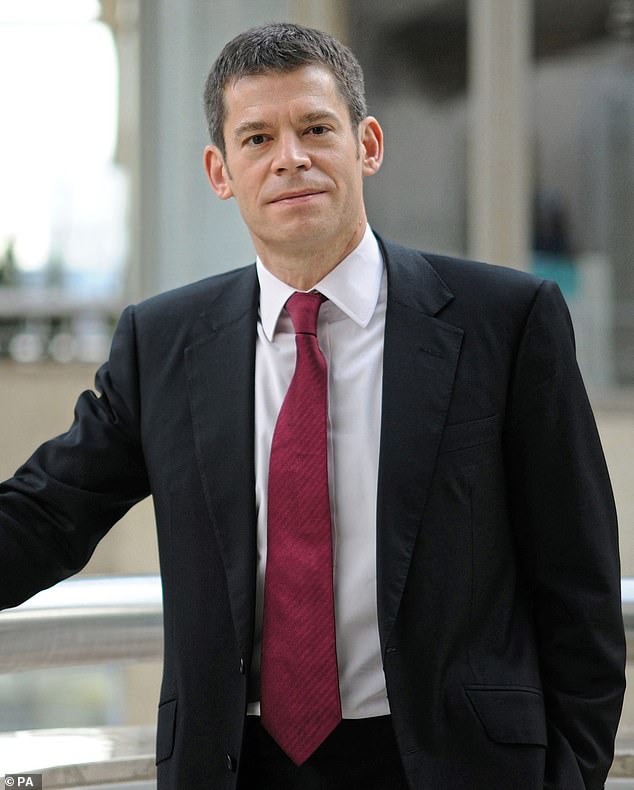 Joe Garner (pictured), who is chief executive of the Nationwide, is sacrificing around £1.2million in pay, pension and bonus as a goodwill gesture during the coronavirus crisis 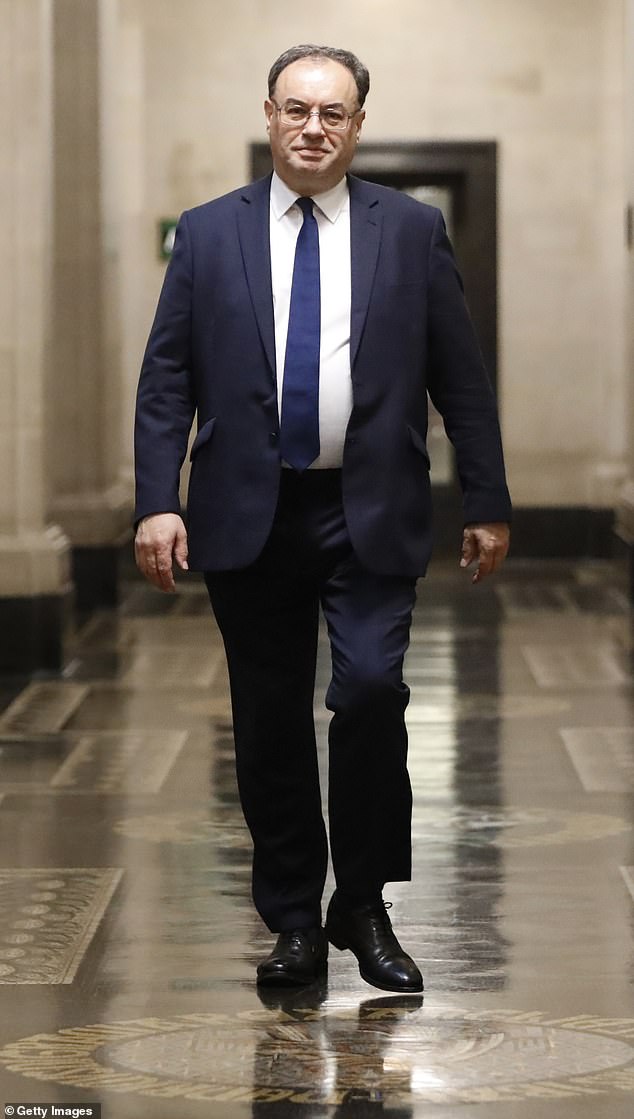 Mr Garner is the first  boss of a major financial institution to volunteer for a pay cut after the Bank of England (pictured, Governor Andrew Bailey) wrote to chief executives of all the big banks on Tuesday telling them to axe their dividends and rein in top pay

Unemployment caused by the coronavirus crisis could in months be worse than during the 1930s Great Depression, a former Bank of England official has warned.

David Blanchflower said unemployment is rising at the fastest rate in living memory as job losses mount around the world and in the UK.

He warned that there has never been a ‘concentrated business collapse’ on the scale seen in recent weeks as the Government forced all non-essential firms to close.

In March, 10million people in the US applied for unemployment benefits, while in the UK there were grim warnings of the jobless total hitting 2.75million by June.

His decision to forgo a large amount of his potential rewards came after discussions with Mr Woods at the Bank.

In a strongly worded letter to the Nationwide chief, Mr Woods made clear he expected the building society to make no cash bonus payments to senior staff, warning he would use his powers to enforce it ‘should your group not agree to take such action’.

However, Mr Garner was keen to act on his own volition. He is understood to have felt that based on the pressures faced by members and ordinary staff, many of whom are worried about being able to meet their mortgage payments over the next few months, that a cut in his rewards was the right option.

He is also understood to have been influenced by the fact Nationwide has had to take tough decisions in response to the virus, including withdrawing mortgages for anyone who cannot put up at least 25 per cent. It is also scrapping plans to offer banking for small businesses.

Mr Garner approached the pay committee, led by Sky executive Mai Fyfield, last week and told them he wanted to reduce his package. They committee agreed on Friday.

Nationwide is not making compulsory redundancies among the 18,000 staff who work in its 650 branches. It has no plans for voluntary lay-offs. The other leading banks have not yet made clear their plans on executive bonuses.

Antonio Horta-Osorio, the chief executive of Lloyds, who did not receive a cash bonus, made £4.7million last year and Jes Staley, his rival at Barclays, made £5.9million. RBS boss Alison Rose was paid £1.4million. The banks have agreed to stop £8billion of dividend payments due to shareholders.

After such a generous gesture, the bosses of the other big banks MUST follow suit, writes RUTH SUNDERLAND

The bosses of the big banks should follow Joe Garner’s example and volunteer without delay to give up some of their lavish pay and bonus packets.

The Prudential Regulation Authority has made clear it does not expect banks to pay any cash bonuses to its top executives and traders for this year.

The City watchdog also expects them to think very hard before making any other incentive payments or awards in the form of shares.

Yet so far, there has been deafening silence – with the honourable exception of Nationwide’s Mr Garner – on whether these wealthy men and women are indeed prepared to forgo some of their enormous pay. 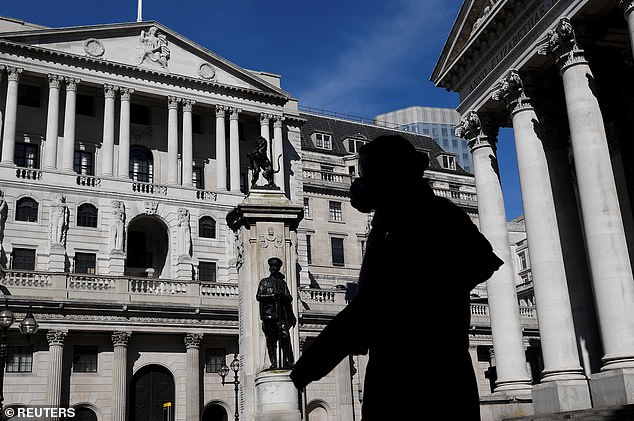 Is it fair to expect them to take a hit in the wallet for a crisis that was not, just for once, of their making?

Bonuses are unlikely to be enormous this year anyway because balance sheets will be scarred by billions of pounds of bad debts.

That, however, is beside the point. At this moment of great national crisis, the leaders of our lending banks need to show solidarity and a sense of community.

They need to show sensitivity to the fact that the rest of the country is in agonies and the economy is on the brink of disaster.

And they need to show support for the thousands of their own modestly-paid staff who are taking risks by braving the epidemic to keep branches and call centres going.

The pandemic is an opportunity for our banks and their chief executives to redeem themselves once and for all for the damage they inflicted on us, their innocent victims, in the financial crisis.

Giving up some of their rewards would be a symbolic gesture more than anything else – but gestures and symbols can be very powerful. If ever there was a time for our leading lenders to show us they care, that time is now.

Matt Hancock admits Britain will fall short of ventilator capacity
This is what 50 looks like
Popular News
Back pain: Does your lower back hurt? Effective treatments for a herniated disk
05/07/2022
Stuart Broad builds up to second Virtual Test with Sri Lanka
26/03/2020
Bindi Irwin Made Last-Minute Changes to Her Wedding Due to Coronavirus Lockdown
26/03/2020
Widow on The Repair Shop leaves viewers sobbing
26/03/2020
Coronavirus lockdown: Global quarantine reveals weird fact about humanity
26/03/2020
Recent Posts