Missing boy, 5, found dead after getting lost while trail walking with mom in remote Alaska

A BOY who went missing while hiking on an isolated trail with his mom has tragically been found dead by searchers, say Alaska State Troopers.

Jaxson Brown, five, went walking with Jennifer Treat, 36, along Lunch Creek Trail near Ketchikan when the pair became disoriented and lost the trail on Wednesday afternoon. 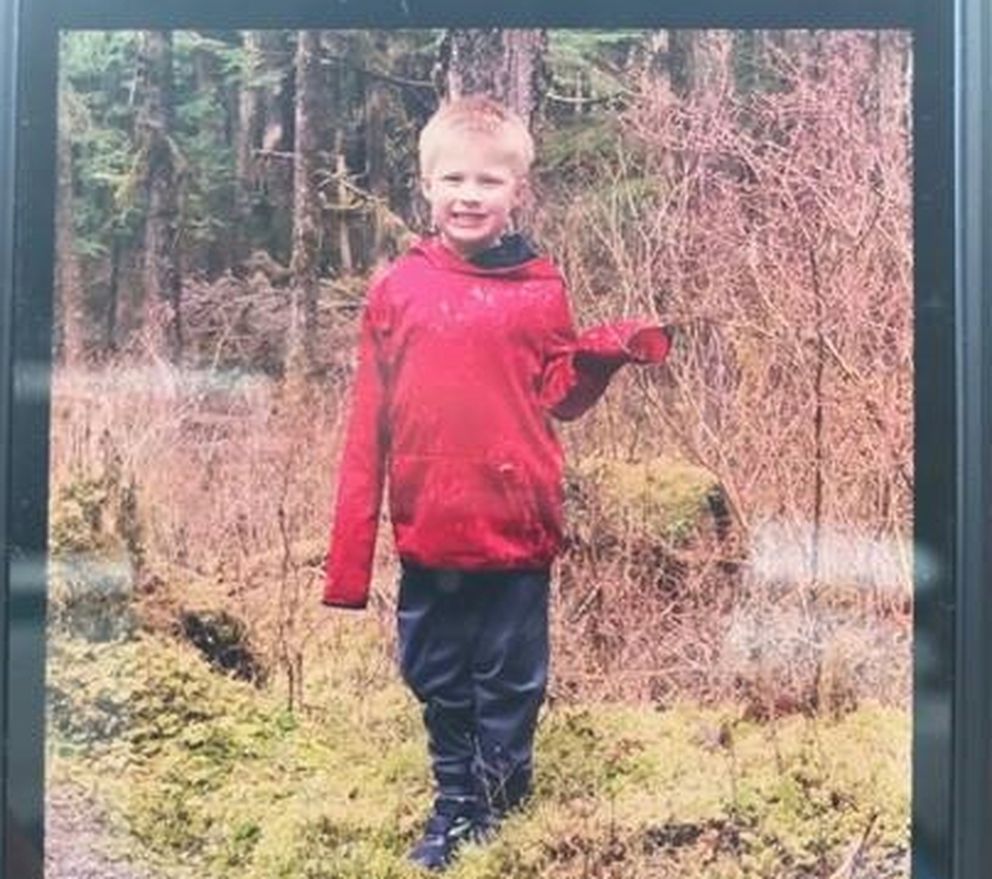 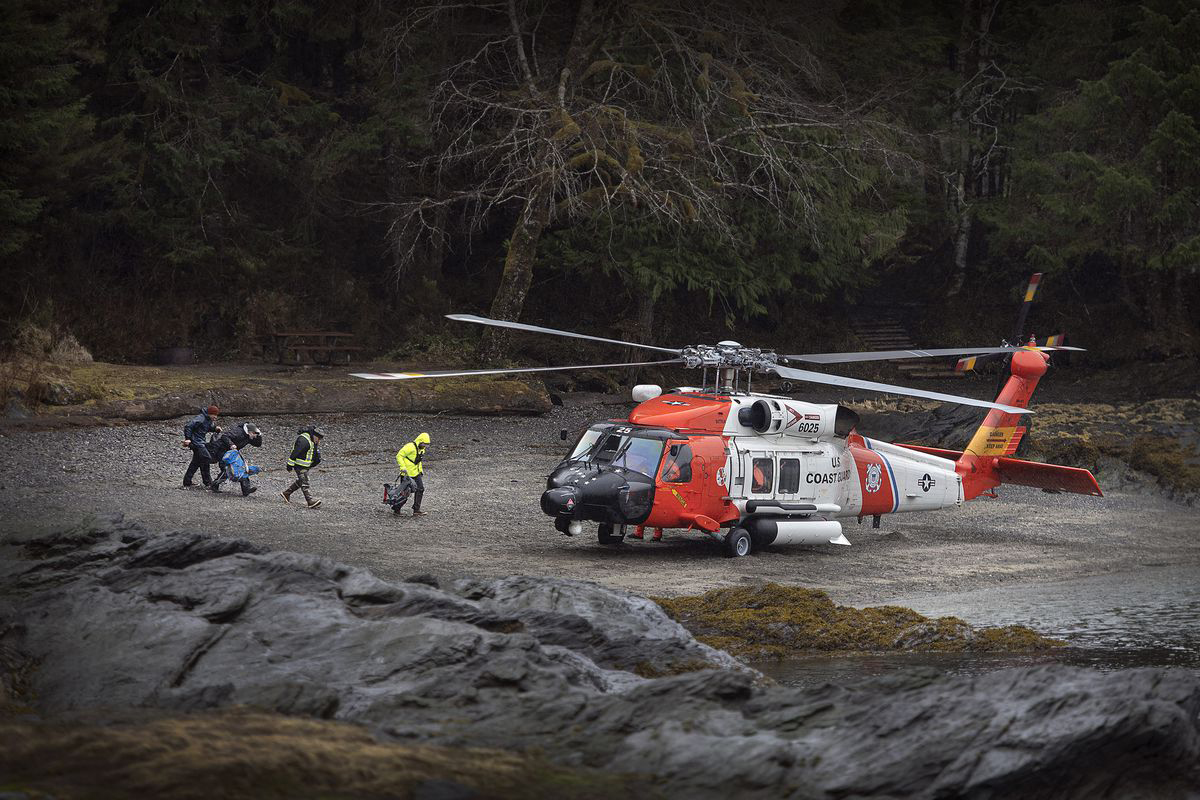 The walk is described by All Trails as a 8.5 mile-long back trail that features a lake and is rated as difficult.

Jaxson and Jennifer set out mid-week, and ended up staying overnight on Wednesday after losing their way, according to the troopers.

The force added that, “they spent the night together. In the morning, Treat left Jaxson to seek help on her own, as he was reportedly tired and didn’t want to hike anymore.

“In her rush to find help, Treat reportedly tripped on a root and significantly injured her leg.

“Treat was found the following day and search and rescue efforts immediately began for Jaxson.”

Kiffer said that the seriously injured woman told him the pair had started walking the path about three hours before night fell on Wednesday.

“She indicated that they had gotten up into deep snow about knee-deep snow, turned around, came back,” Kiffer added.

Community radio station KRBD said that about 20 volunteers helped in the desperate search for Jaxson along with law enforcement and the Coast Guard. 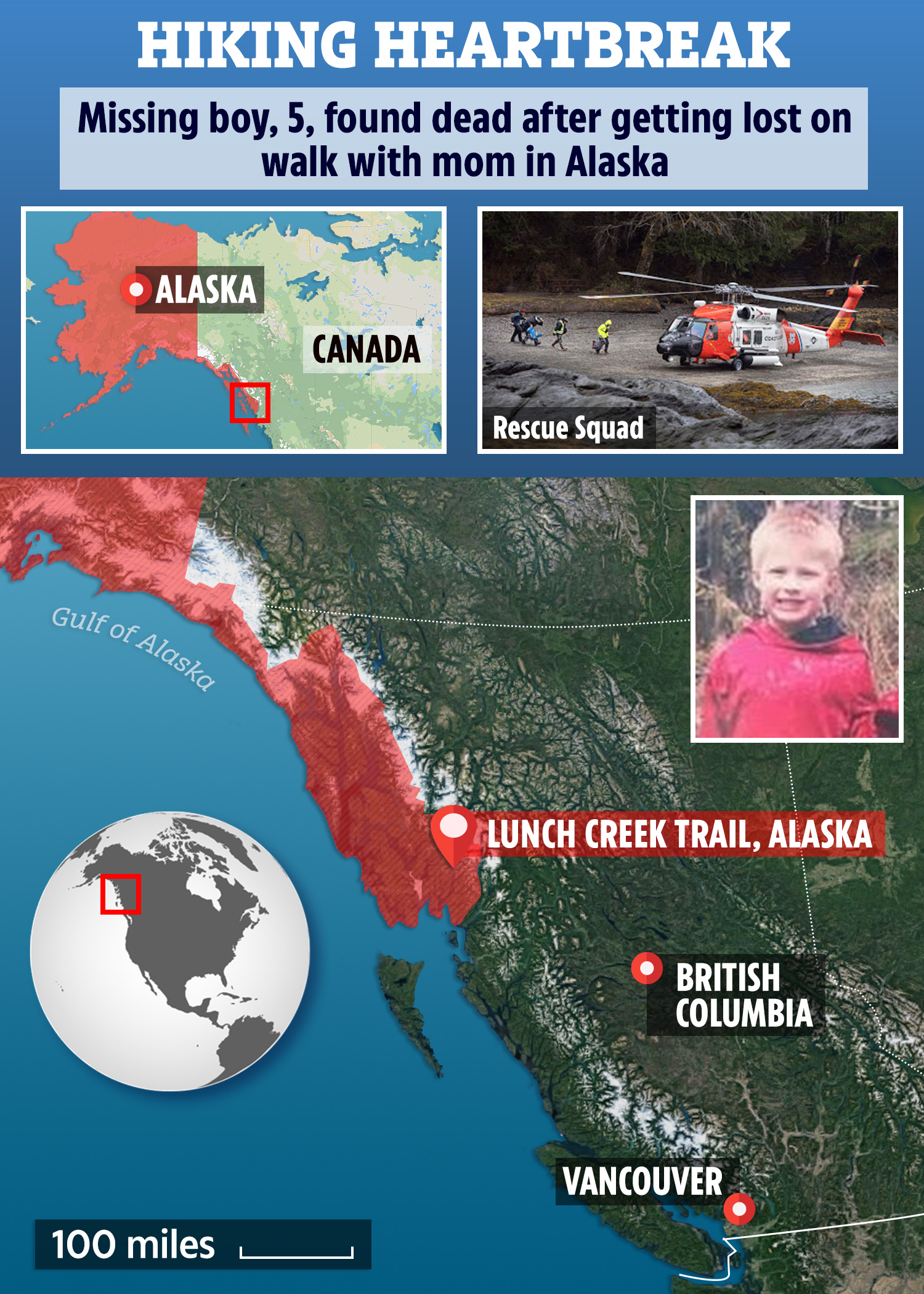 Alaska State Troopers reported that they had "received a request to help search for a woman and a five-year child, identified as Jaxson Brown.

"He has blond hair and blue eyes. He was last seen wearing a black jacket and camo pants.

"The woman’s vehicle was parked at Lunch Creek Trailhead in Ketchikan.

"A search was initiated and the woman was located alone approximately three miles up the trail with significant injuries to her leg.

"The USCG is flying one of its helicopters to support the search efforts."

Then, in a tragic update yesterday the troopers confirmed in a final alert that they had found the boy's body.

The force said that at about 2.45pm, "ground searchers located Jaxson deceased and recovered his remains.

"Next of kin has been notified. AST would like to thank its partner agencies as well as the volunteer search and rescue personnel."

"When you go hiking please take advantage of the location/beacon devices that are available at the trooper station and always let someone know where your going whether it's a boat ride or a hike." 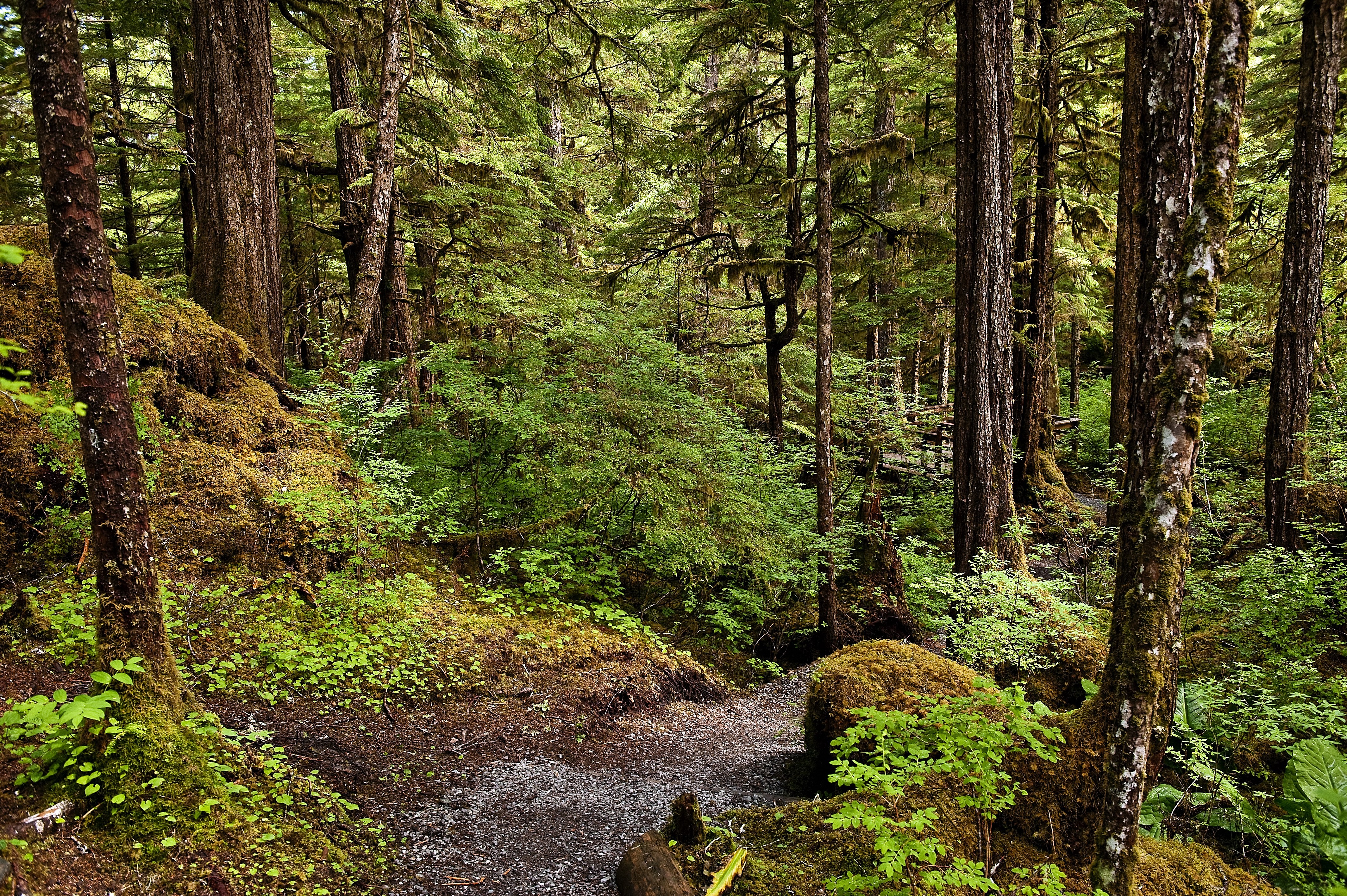 Hayley Kiyoko's TikTok Rendition of Lemonade Mouth's "Determinate" Is a Sweet Sip of Nostalgia
Man Utd star Juan Mata reveals all about why Moyes had to be sacked, ‘scary’ Van Gaal and his Mourinho reunion – The Sun
Popular News
Bigfoot killed in car crash is being covered up by police, claims conspiracy
27/11/2022
Stuart Broad builds up to second Virtual Test with Sri Lanka
26/03/2020
Bindi Irwin Made Last-Minute Changes to Her Wedding Due to Coronavirus Lockdown
26/03/2020
Widow on The Repair Shop leaves viewers sobbing
26/03/2020
Coronavirus lockdown: Global quarantine reveals weird fact about humanity
26/03/2020
Recent Posts