A 39-year-old man has been arrested in connection with the fatal shooting of a Los Angeles Taco Bell worker during a dispute over a fake $20 bill.

The Los Angeles Police Department identified the suspect as 39-year-old Jonathan Madden. He was arrested Monday at his home in South Los Angeles. 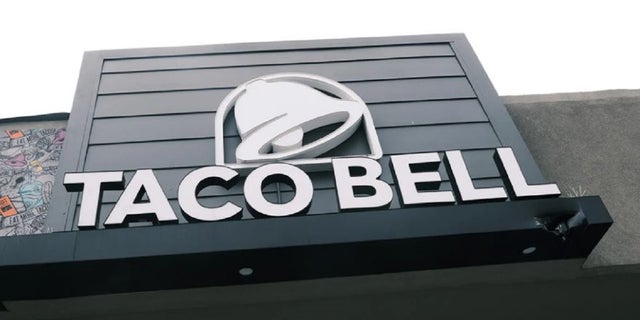 A Taco Bell employee was working at the Los Angeles location to make extra money for his family when he was gunned down, police said. A 39-year-old man has been arrested and charged in the death of Alejandro Garcia.
(Getty Images)

He is charged with murder and two counts of attempted murder, according to court documents. He is being held on $2 million bail.

Investigators believe Madden shot Alejandro Garcia, 41, while in a drive-thru around 11 p.m. at the food chain’s Avalon Boulevard location. He reportedly refused to take a counterfeit $20 bill and was working the night shift with his 19-year-old son.

During a Tuesday night vigil, family members said Garcia was a father of three who worked at the Taco Bell one night per week to earn extra money, KTLA-TV reported.

His son, Carlos, told Fox affiliate KTTV his father worked hard to provide for his family.

“I hope that one day I’m just like him. He put our family first for everything,” he said. “He [suspect] had to take someone that I really loved and I considered my best friend. He wasn’t just a father. He was my best friend too.”

LAPD Chief Michel Moore attended the vigil and announced an arrest had been made but did not name a suspect.

Fox News has reached out to Garcia’s family.