Home » World News » Locked-down Brits plan to learn a language, master DIY or write a novel during isolation – The Sun

Locked-down Brits plan to learn a language, master DIY or write a novel during isolation – The Sun

LOCKED-down Brits will become ‘super human’ and self-improve during isolation – with plans to learn a language or instrument, master DIY, paint a picture or write a novel.

A poll of 2,000 adults found six in 10 are planning – or have already started – to improve themselves while house-bound. 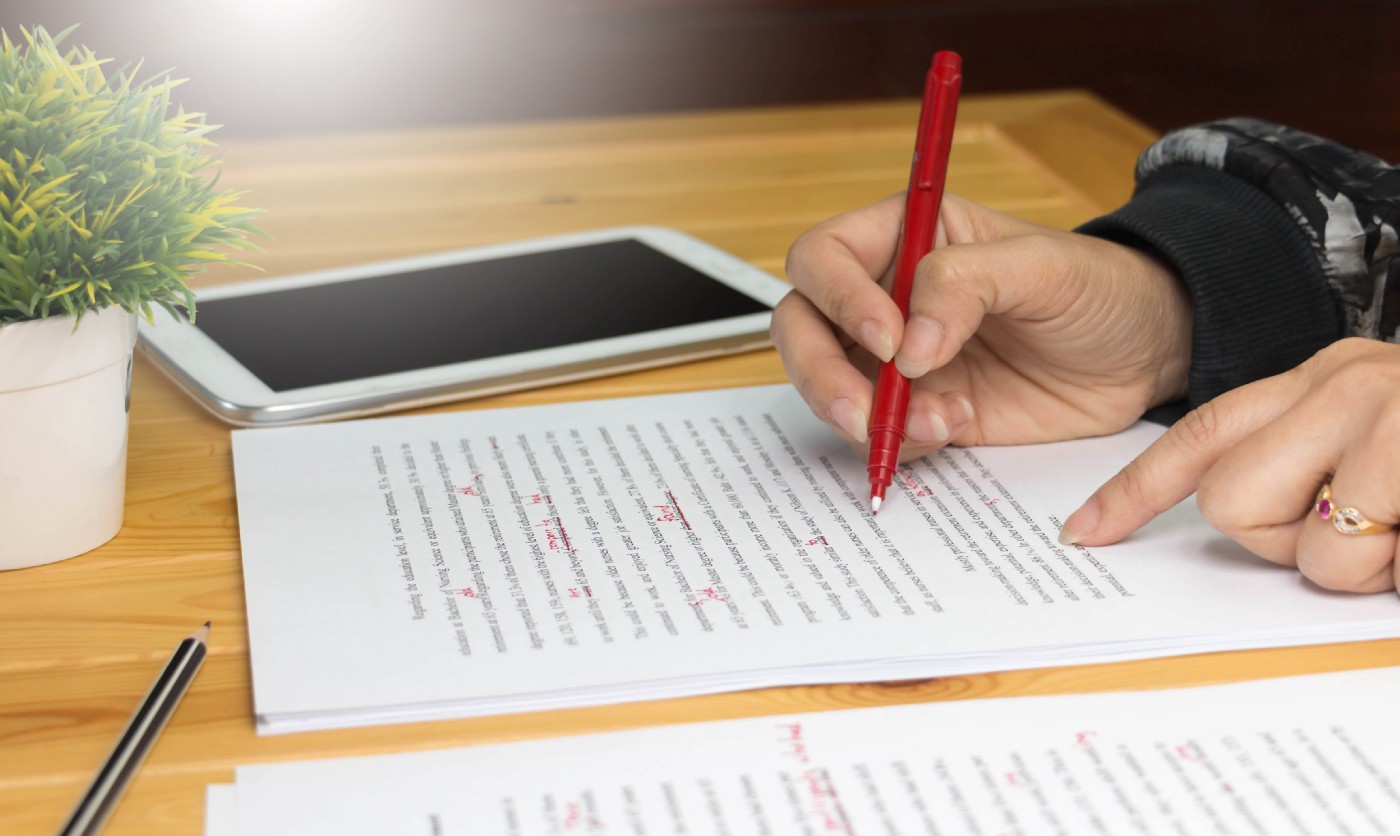 Among the intentions are taking an online university course, mastering painting, and learning new CAD or online design packages.

Other things on the to-do list include yoga, tidying the garden, researching the family tree, studying history – or teaching themselves a skill such as knitting.

A third of adults plan to work out at home every single day, while one quarter intend to learn a new language.

And 32 per cent of those who normally 'can’t cook, won’t cook' plan to use the time to boost their skills in the kitchen.

While 12 per cent will be learning a new musical instrument, one in 10 are mastering coding programmes such as Scratch or Python, and seven per cent even want to work out how to run their own small business.

How to grow vegetables, using online video chat and reading up on English history are other ways Brits will ‘self-improve’.

A spokesman for Lottoland, which commissioned the research, said: “There are lots of positives to an enforced time spent indoors.

“During this unusual time, it would be so easy to give in to the bad mood, worry all day, and focus on all the things you can’t do.

“Instead, as this research clearly indicates, many adults are choosing to use the time wisely, and in a really encouraging way.”

The study found more than eight in 10 adults are determined to make the best of the situation as it currently is, and two thirds say it is important to them to have achieved something by the end of the isolation period.

And while 69 per cent are decided on coming away armed with a new skill, 57 per cent are looking forward to doing things they can’t normally fit into their usual routine.

As such, four in 10 adults polled via OnePoll are convinced they will come out of the crisis a better person.

But it isn’t just the nation’s adults who are gearing themselves up to be improved, as 60 per cent of those parents polled claim they’re encouraging their children to learn new skills during the enforced ‘stay-at-home’ period.

Which means kids are likely to be learning how to play different board games, cook with their parents and even do a spot of gardening.

Four in 10 adults even plan to use the time to teach their children how to clean and tidy up, while growing vegetables is on the list for 20 per cent.

The Lottoland spokesman added: “As a nation, we could see ourselves better-rounded than ever before.

“While Brits are determined to make the most of their time behind closed doors it seems they're still on the move.

"Whether you're embarking on a baking fail or attacking limescale, you can still bet on your favourite lotteries via the Lottoland app or on online."

Lottoland allows players to bet on lotteries from around the world, from the comfort of their own homes, via www.lottoland.co.uk.

UK's coronavirus outbreak may be WORSE than Italy's with more deaths than it had at the same stage, new figures suggest
Kimmel Helps Jennifer Aniston Surprise a Young Nurse Who Tested Positive for Coronavirus
Popular News
Back pain: Does your lower back hurt? Effective treatments for a herniated disk
05/07/2022
Stuart Broad builds up to second Virtual Test with Sri Lanka
26/03/2020
Bindi Irwin Made Last-Minute Changes to Her Wedding Due to Coronavirus Lockdown
26/03/2020
Widow on The Repair Shop leaves viewers sobbing
26/03/2020
Coronavirus lockdown: Global quarantine reveals weird fact about humanity
26/03/2020
Recent Posts