A GRENFELL campaigner was today jailed for two months after grabbing a fire chief by the throat and telling him: “I can keep squeezing”. 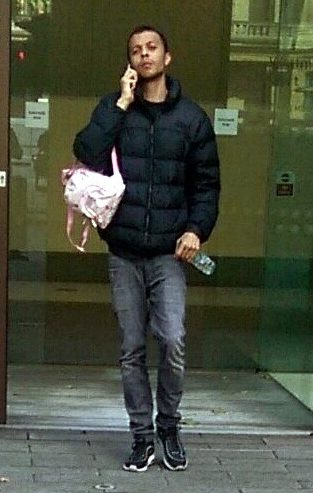 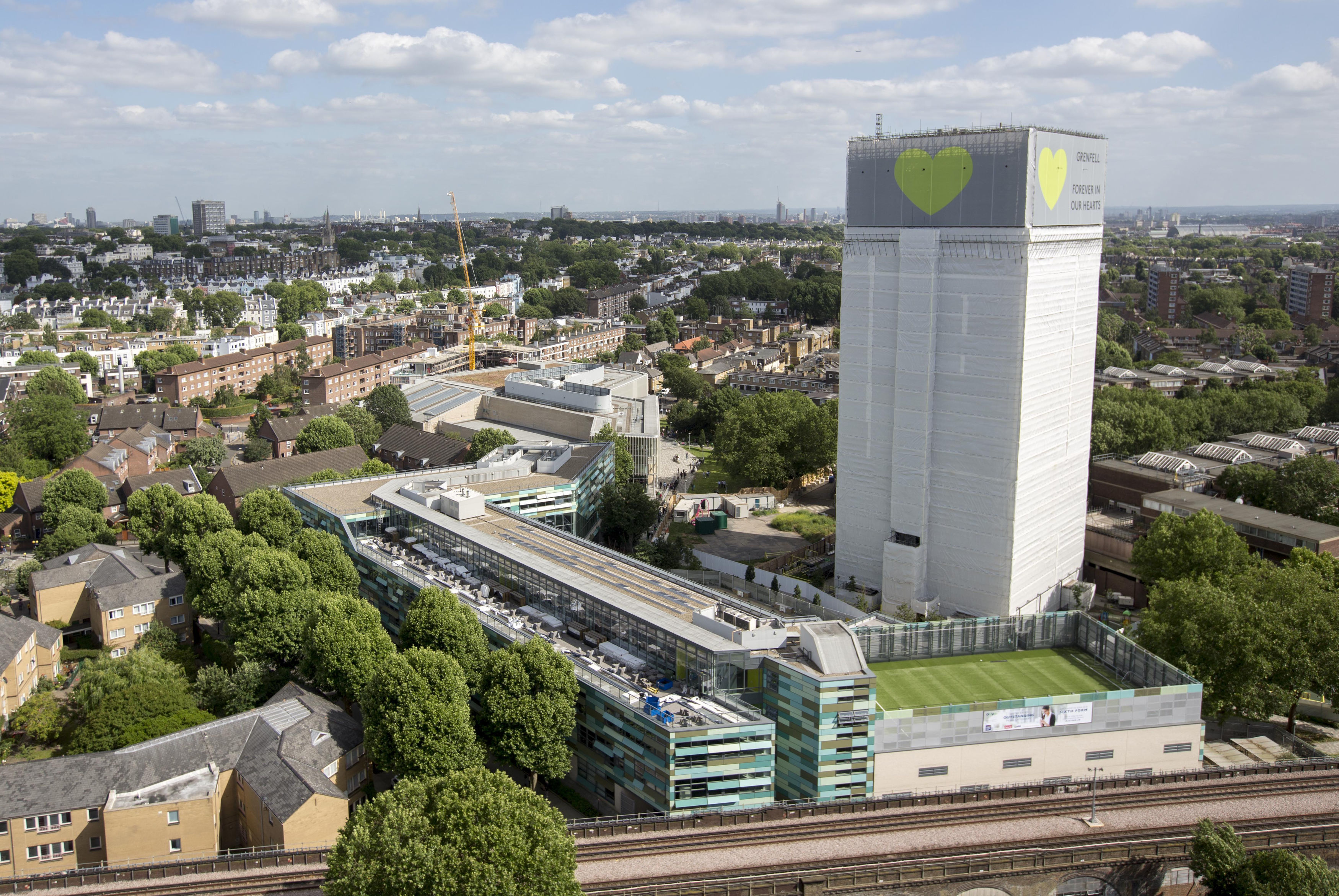 He had previously messaged a council boss warning him: "I'm coming for you."

Mr Hogan, who is employed by the London Fire Brigade, was in charge of the area after the inferno that claimed 72 lives on June 14, 2017.

Sharon Michaels, prosecuting, said Morris approached Mr Hogan at the entrance to the site and became aggressive, demanding to know why nothing had still been done about the covering.

Ms Michaels said: “Mr Hogan felt he was intimidating him.

“Mr Morris then put both of his hands around Mr Hogan's throat and squeezed his hands a little, but said: 'I can keep on squeezing'.

“Mr Hogan said the squeezing did not cause him pain or suffocation, but it appeared to him that Mr Morris was trying to get across the message that this was a warning.”

Mr Morris then put both of his hands around Mr Hogan's throat and squeezed his hands a little, but said: 'I can keep on squeezing'

Martin Davidson, defending, said: “Mr Morris grew up in the shadow of Grenfell.

“He has lived in that address his whole life, he knew some of the deceased in that fire.

“He is a very active campaigner but what happened on the day is that feelings and tensions ran overboard, he lost his temper, as simple as that.

“The complainant and Mr Morris are now on good terms. They have mended their grievances.”

"I'M COMING FOR YOU"

Morris was spared jail for threatening Councillor Kim Taylor, the deputy leader of Kensington and Chelsea Council, in October 2017, telling him: “I'm coming for you.”

He later received a community order, then increased to a suspended sentence of six weeks for breaking its conditions.

Magistrate Lillian Ibbett told Morris they had no choice but to activate his suspended sentence.

Morris, of Notting Hill, admitted using threatening words with intent to cause fear of violence.

MOST READ IN NEWS

Moment controlling thug kidnaps girlfriend by bundling her into van

SEE YOU IN COURT

Mum's agony after son, 5, 'stabbed to death' as cops quiz woman on murder

He was given an extra two weeks for the second incident and jailed for a total of eight weeks.

He was also given a restraining order from contacting Mr Hogan or entering the boundaries of Grenfell Tower.