GOVERNOR Andrew Cuomo of New York set internet discussion forums alight over recent days – but this time it was not about one of his coronavirus addresses, but his nipples.

The topic of discussion was whether or not Cuomo happens to have his nipples pierced, after a series of photos showed the governor with two strange protrusions poking through his white polo shirt. 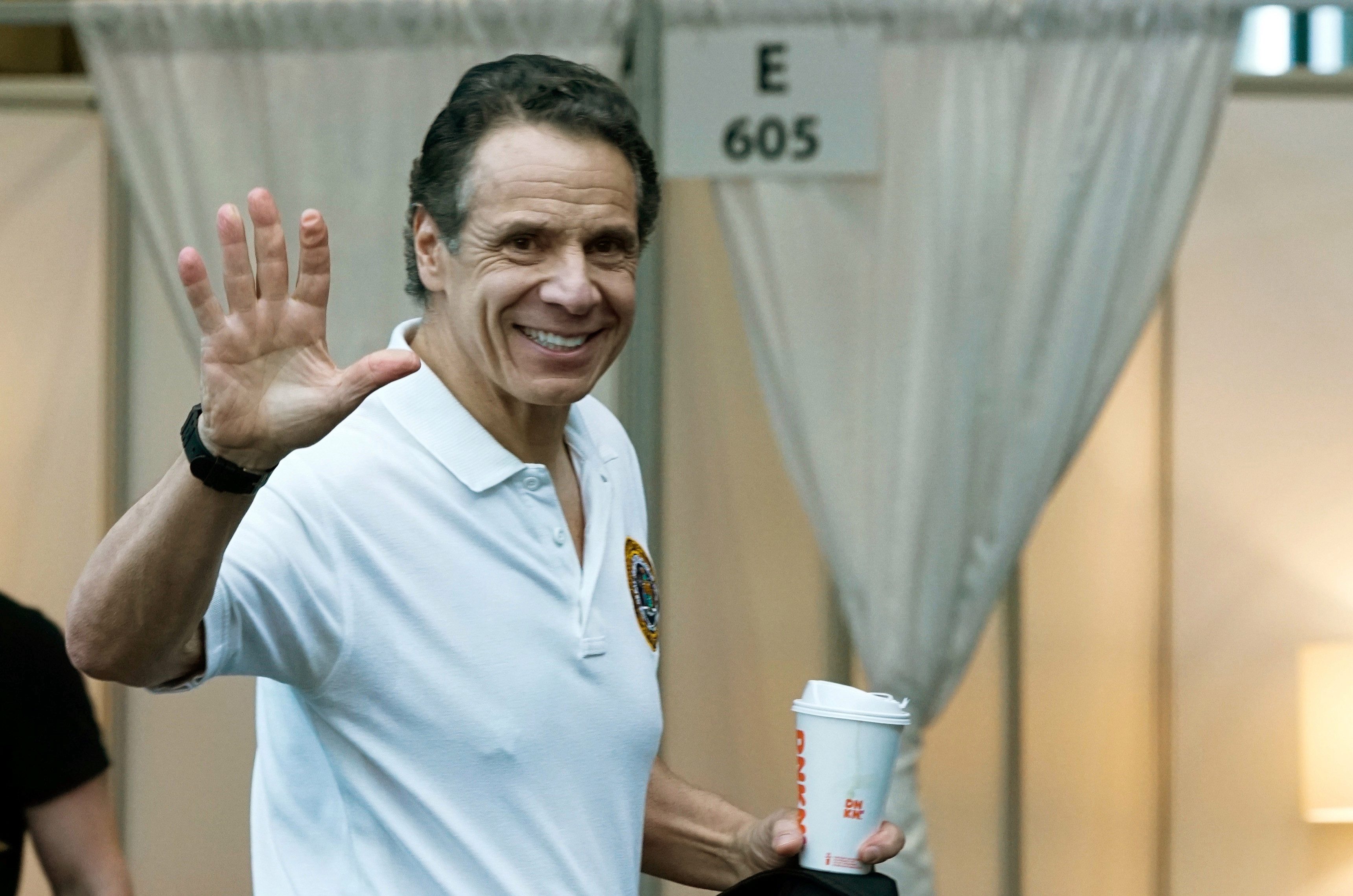 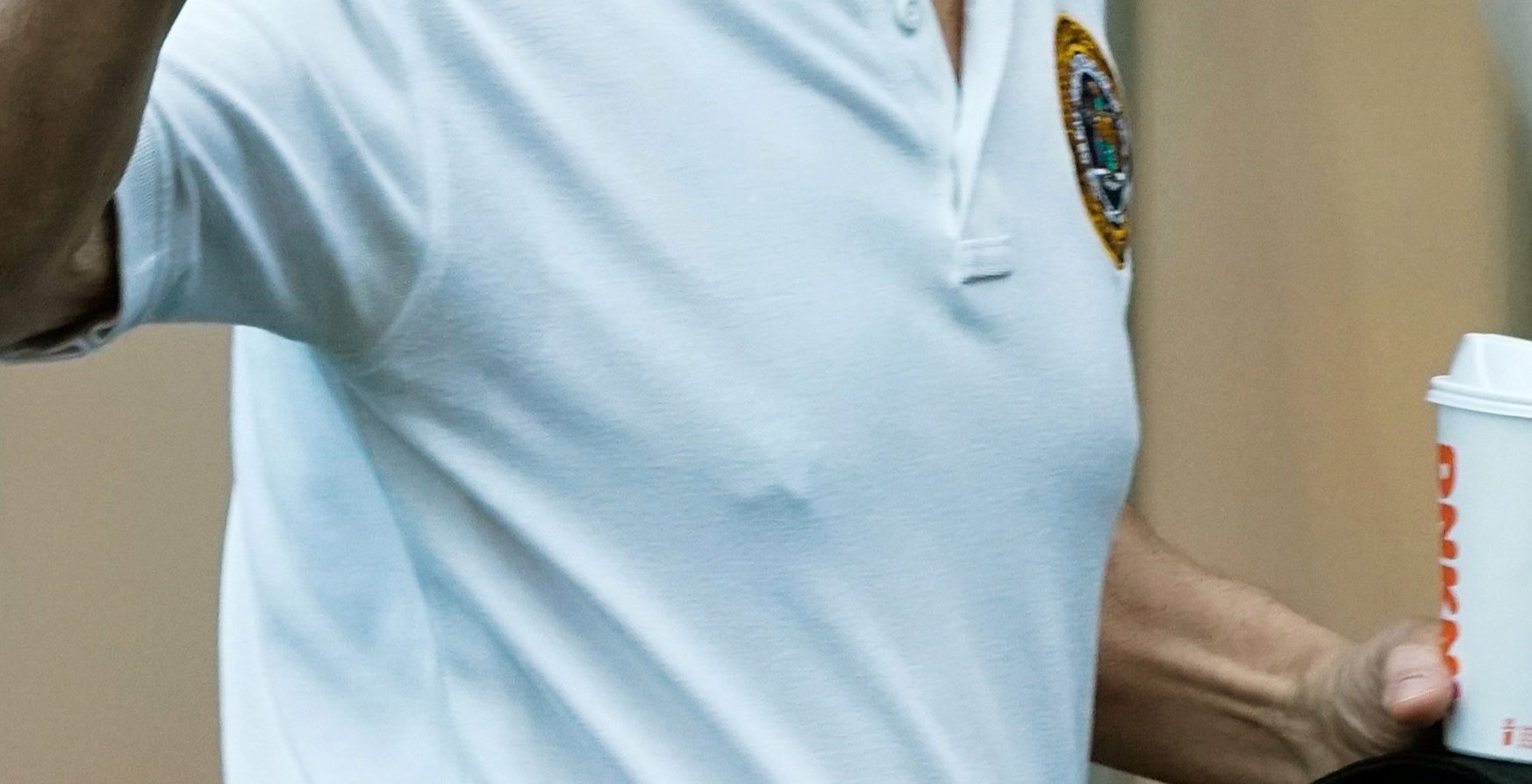 One Twitter user posted on Saturday, "Is it just me or is Cuomo's nipple totally pierce?" – a question tied to another photograph of the 62-year-old in his official white polo.

What followed was a string of responses which evolved into a Reddit thread that hoped to solve the mystery.

Theories also ranged to the rather bizarre – such as Cuomo taping his nipples to avoid chaffing.

One Redditor wrote: “There’s definitely something going on under there.”

Another dubbed the possibility of the governor having piercings “the single greatest discovery by humanity," adding: "If it is, I like him even more."

But it was left to a senior aide to extinguish the idea, as Rich Azzopardi of Cuomo's team told the New York Post, "Of course not, sorry Internet," when asked about the piercing theory.

The topic provided some light relief from the news of New York's mounting coronavirus crisis, as the state has become the pandemic's epicenter in the United States.

Over recent days Cuomo and New York City Mayor Bill De Blasio have called for additional federal help in treating those diagnosed with the virus.

Emergency hospitals have had to be planned at the site of the US Open tennis tournament and in Central Park, while on Monday, the USNS Comfort hospital ship arrived in Manhattan to provide extra beds. 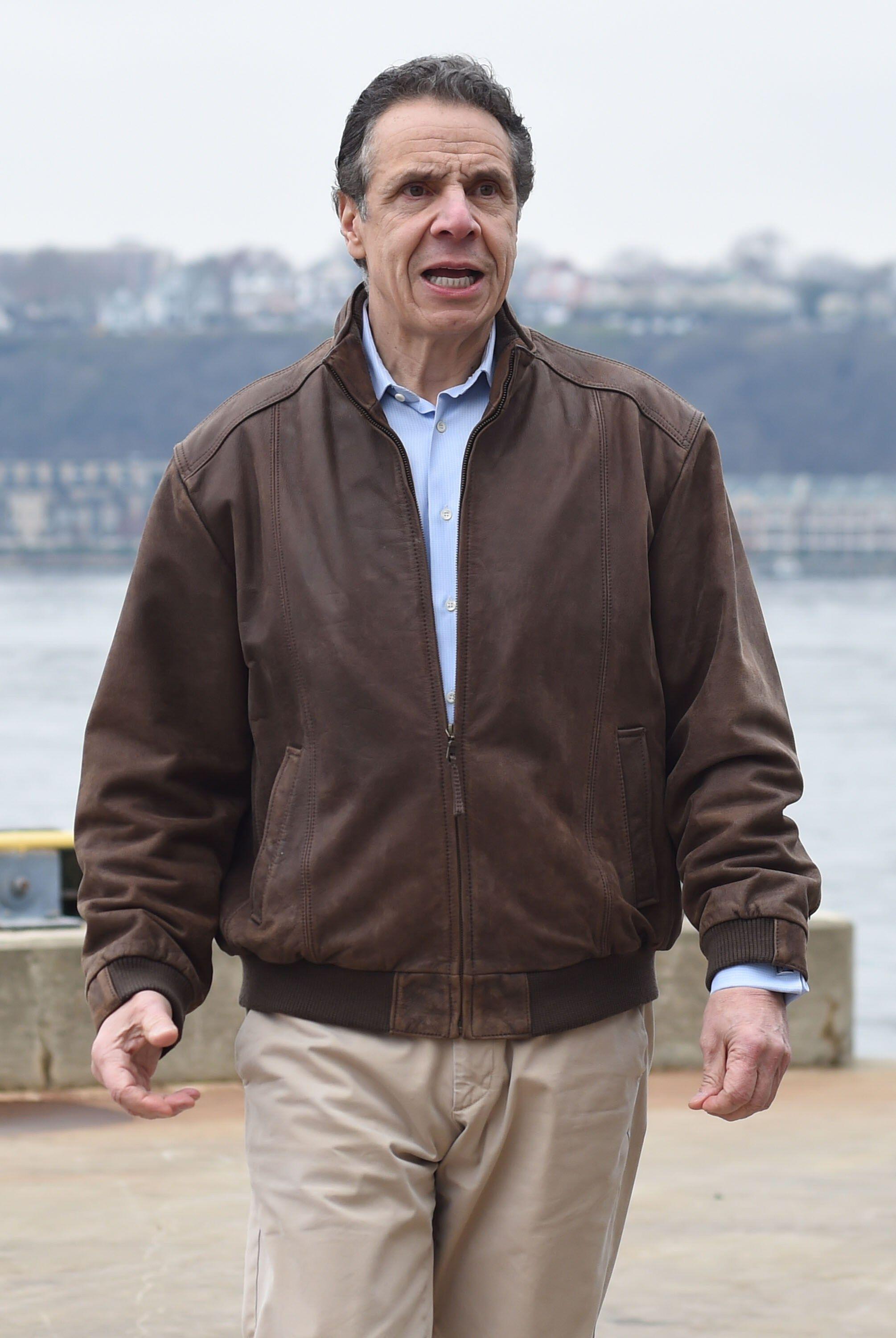 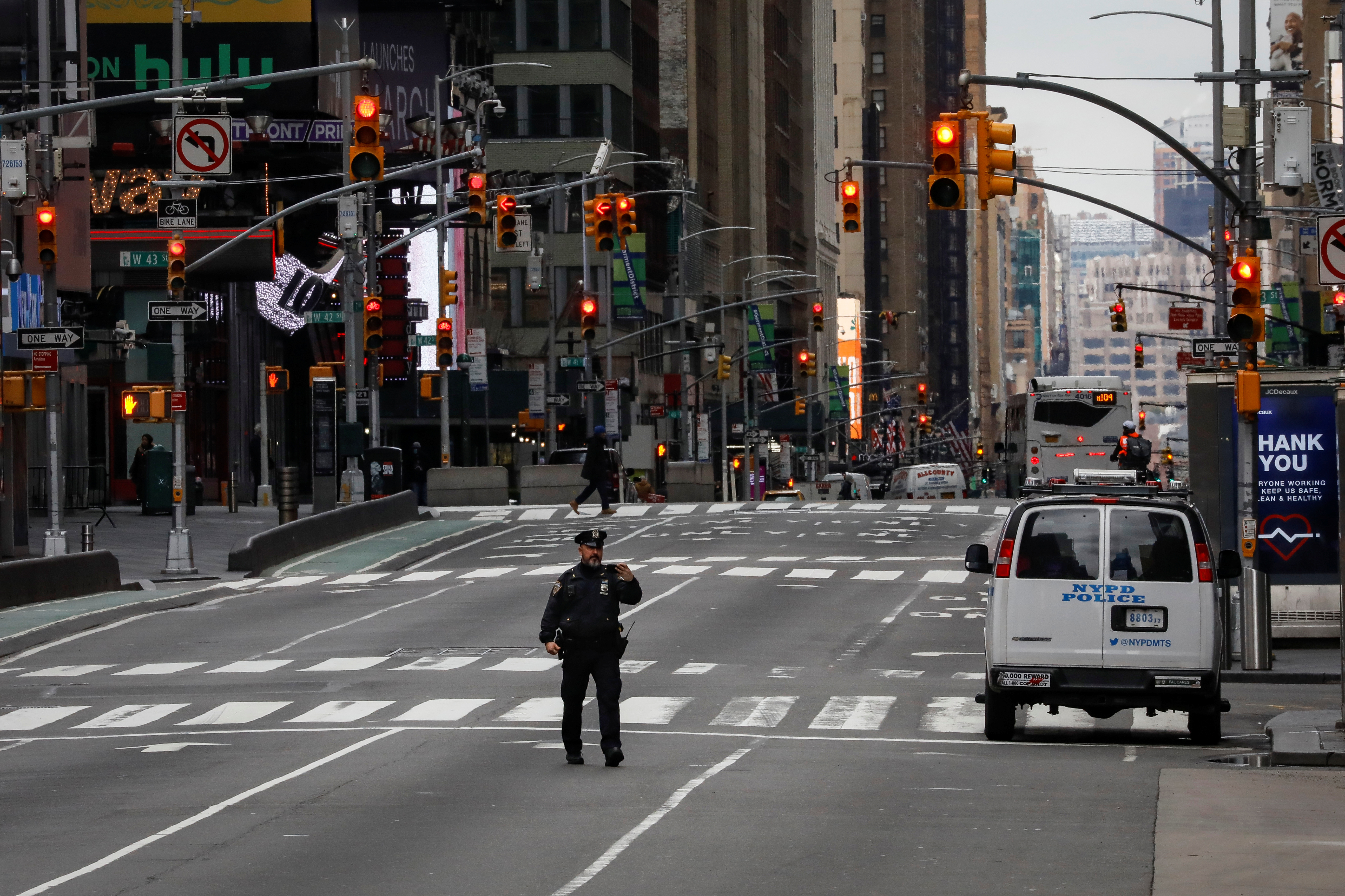