Home » World News » Girl, 7, killed in park on Mother’s Day ‘was stabbed in neck by stranger on bench as she rode past on her scooter’ – The Sun

Girl, 7, killed in park on Mother’s Day ‘was stabbed in neck by stranger on bench as she rode past on her scooter’ – The Sun

A YOUNG girl killed in a park on Mother’s Day was stabbed in the neck by a stranger as she rode past on her scooter.

Emily Jones, seven, suffered “catastrophic injuries” when a woman sat on a bench knifed her in Queen’s Park, Bolton. 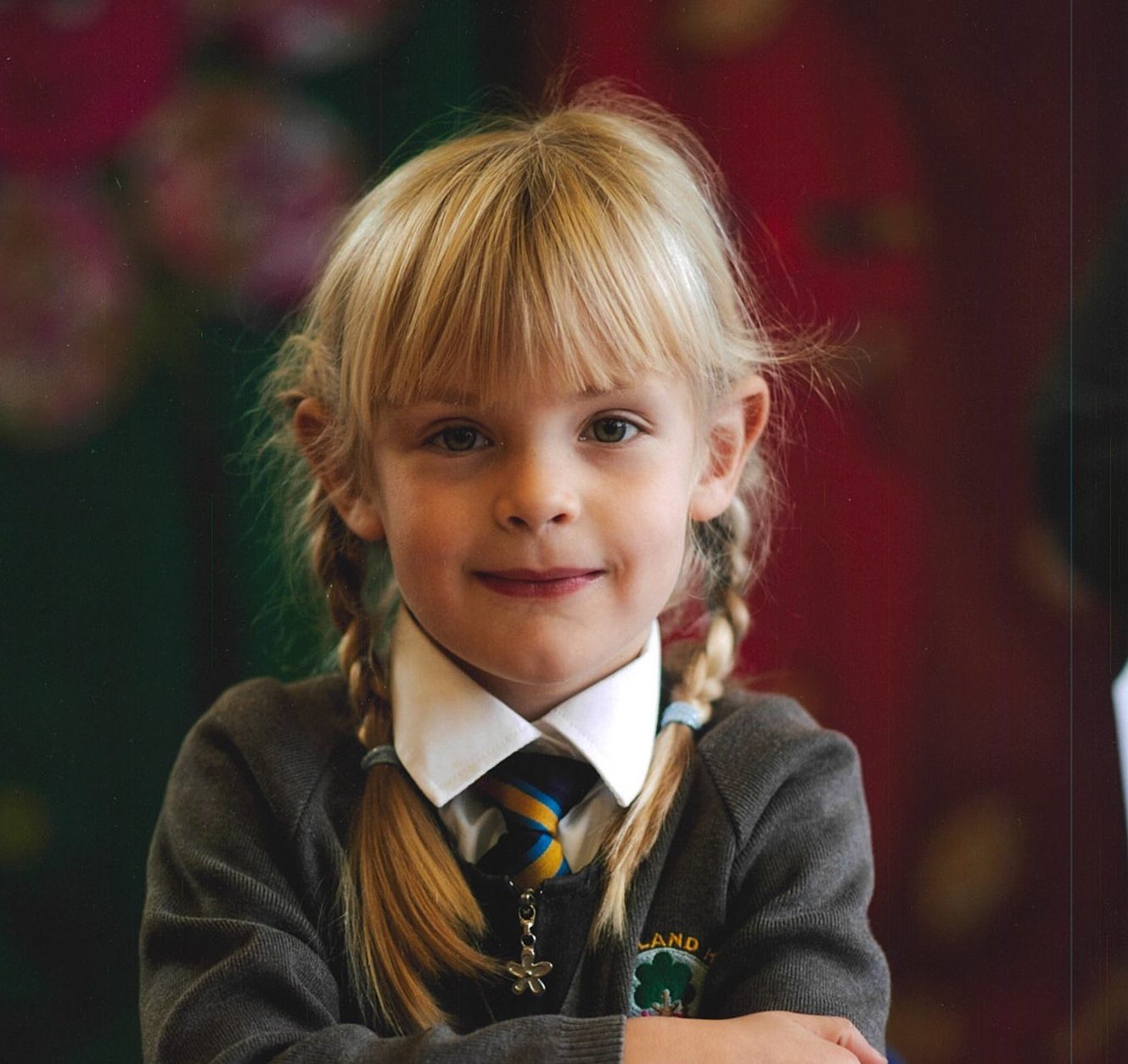 The youngster was rushed to nearby Salford Royal Hospital, but was tragically pronounced dead at 3.56pm that afternoon.

He described the incident as "one of the most tragic" he has dealt with in 20 years in the role.

Police officer Rebecca Gardner told the court: "Emily was on her scooter playing.

"As she rode past a wooden bench, a female sat on the bench suddenly attacked Emily, stabbing her in the neck, causing catastrophic injury.”

The court was told a post mortem found that Emily died as a result of an incised wound of the neck.

A 30-year-old woman, who was not known to Emily's family, was arrested at the park on suspicion of murder and has been detained under the Mental Health Act.

She remains in a high security facility.

Mr Walsh told the court: "I have been truly touched by the photographs of Emily that have been sent to me.

"I send my heartfelt condolences to Emily's family and friends, but particularly to her parents, who were present in the park and her father, who was nearby.

"In my 20 years as a coroner this is one of the most tragic deaths that I have dealt with and the loss of a beautiful, innocent, lively, intelligent and lovely seven-year-old in these circumstances is an unimaginable tragedy.

In my 20 years as a coroner this is one of the most tragic deaths that I have dealt with.

"I appreciate that Emily's parents are beyond devastated and my sincere thoughts are with them at this enormously sad time."

None of Emily's family were in court for the hearing, but Mr Walsh added: "I make those comments because the police have kept me informed of the tributes the family made shortly after Emily's death and the photograph that was sent to me, through the police, of her in her school uniform and looking a happy, intelligent child.

Following her death Emily's parents paid tribute to her, describing their only child as the "light of our lives".

They added that the primary school pupil was "always full of joy, love and laughter".

In a statement, they said: "Emily had such a cheeky smile and was beautiful inside and out. She had a heart as big as her smile.

"Emily was never happier than when she was spending time with her family and friends, she was our own little social butterfly.

Emily was never happier than when she was spending time with her family and friends, she was our own little social butterfly.

"Emily had a passion for the outdoors and loved to play any sport, even when she was wearing her pink sparkly dresses.

"We are beyond devastated that this random act of violence means that we will never get to see our beautiful little girl grow up into the wonderful young lady she was showing such promise of becoming.

"It is truly heart breaking to wake up to a world without Emily in it and we cannot comprehend why this has happened." 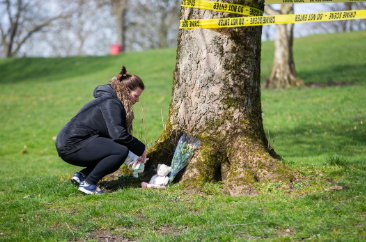 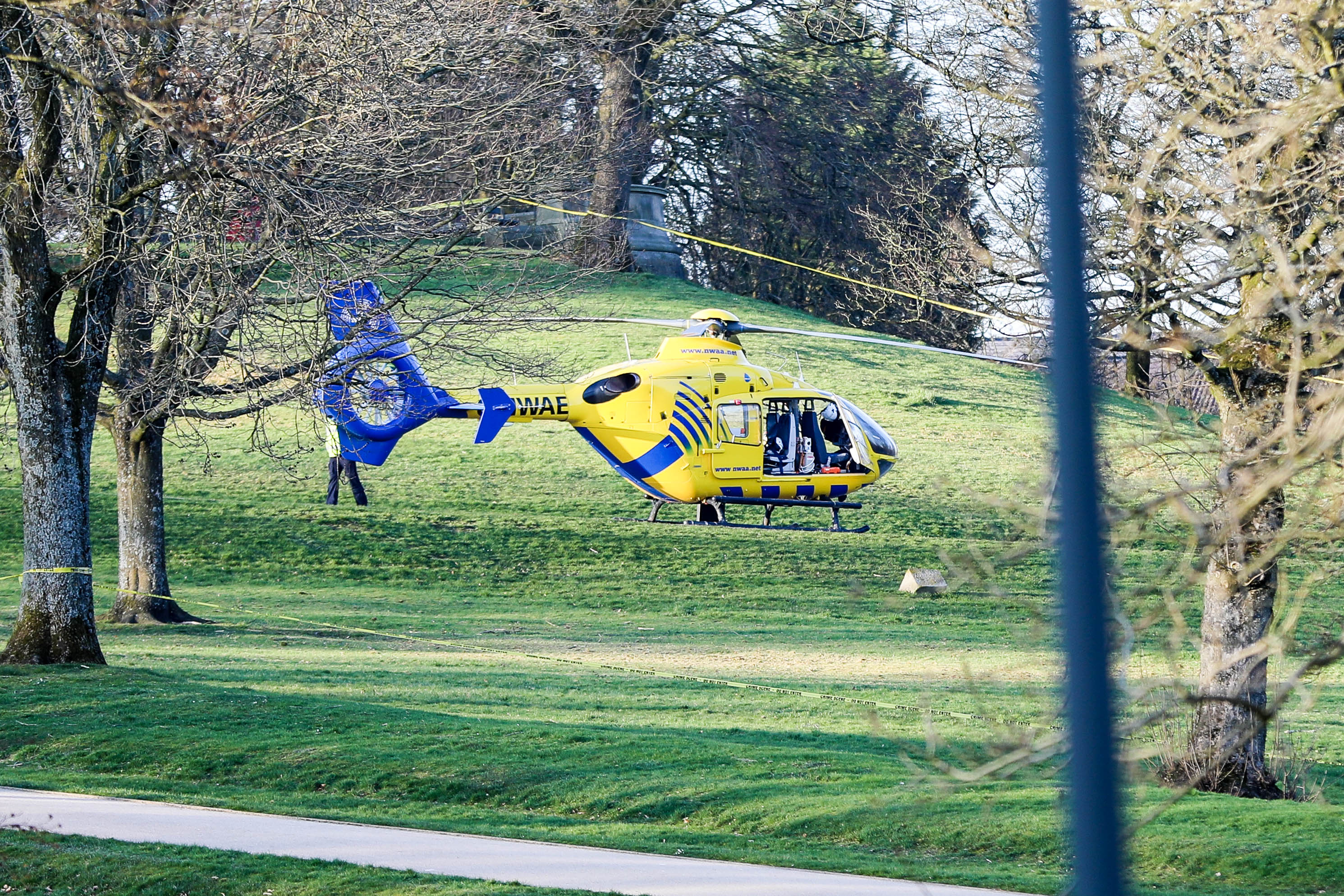 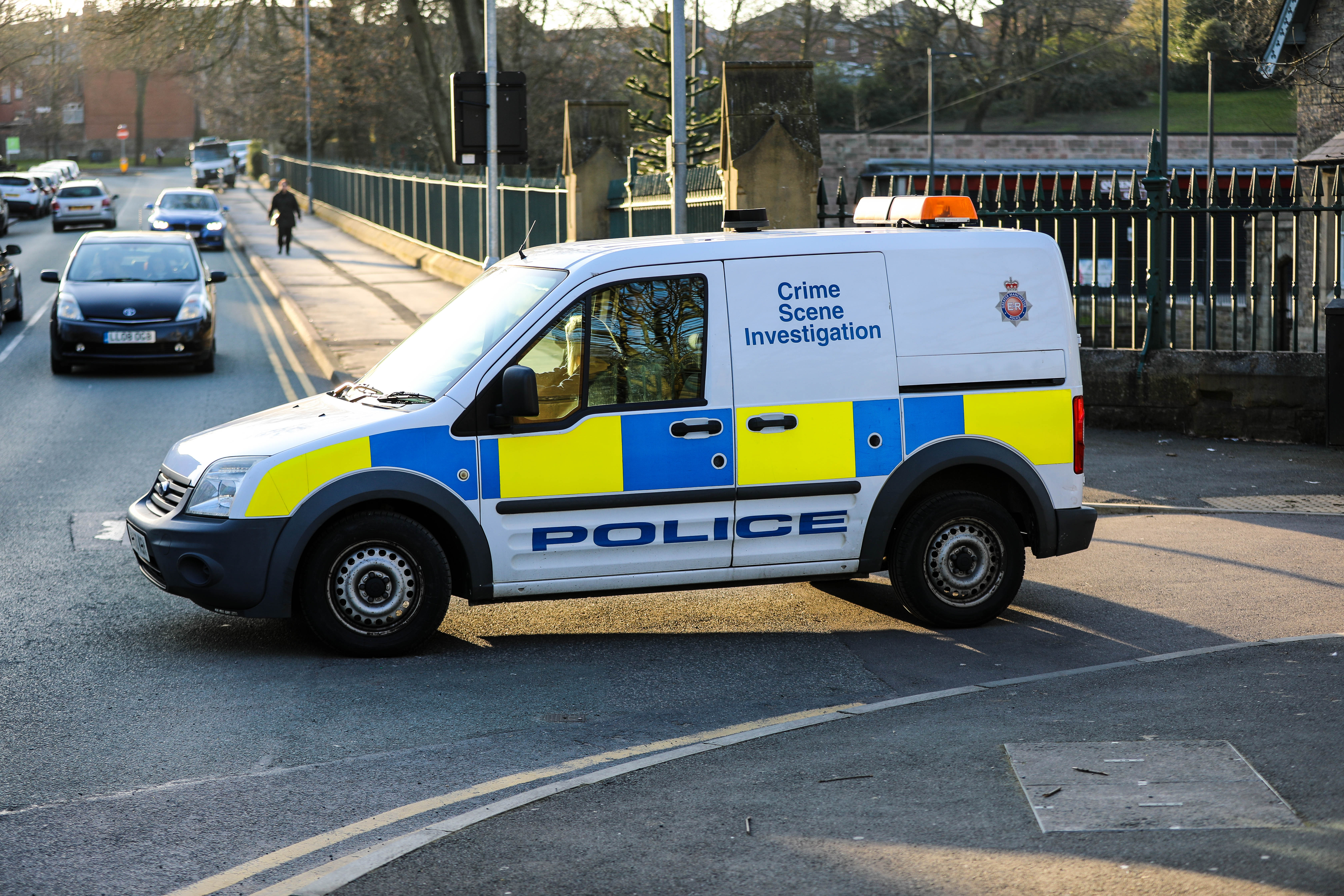 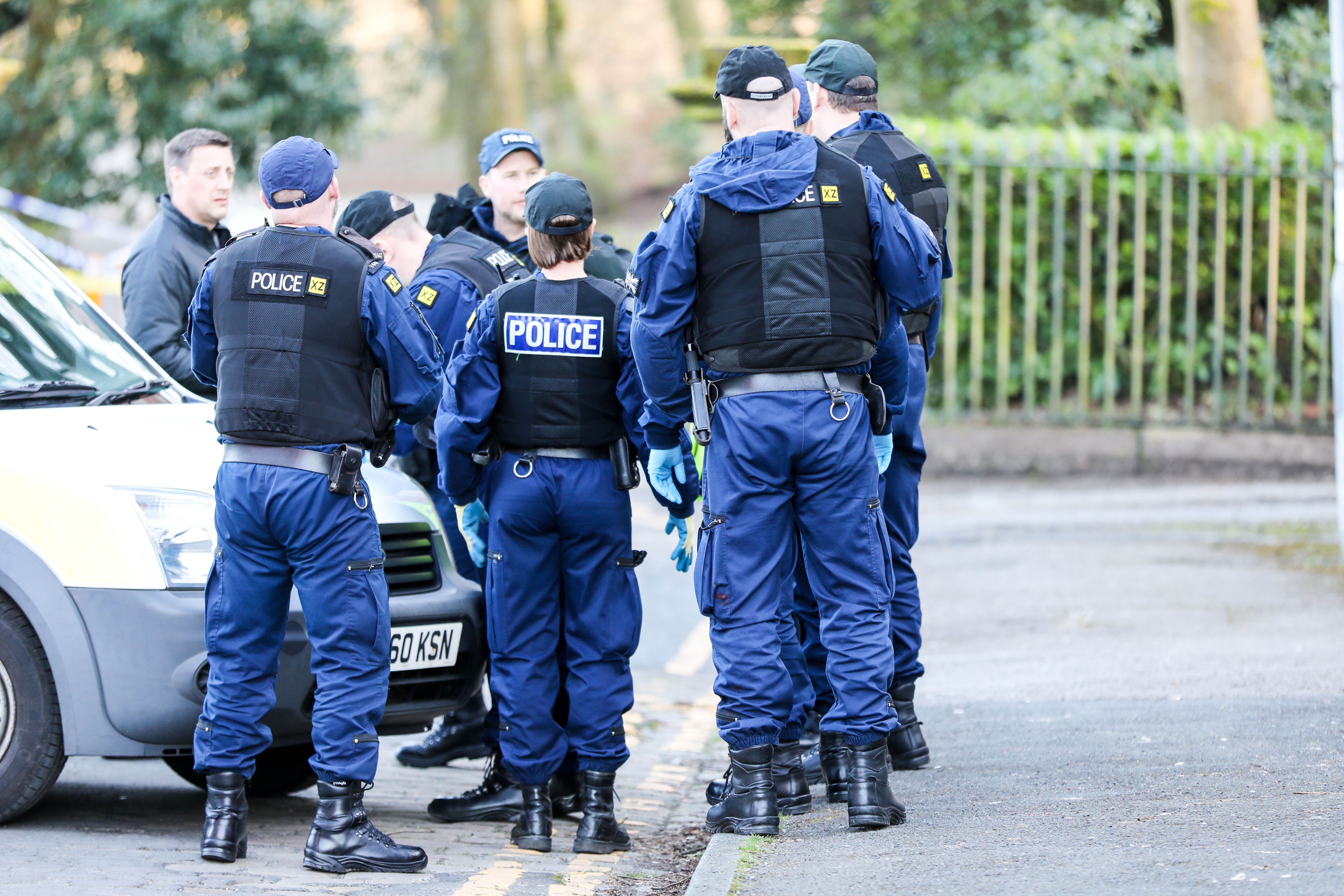