Elephants born with no TUSKS after decades of brutal poaching in Africa, researchers say

ELEPHANTS are being born without tusks after decades of brutal poaching in Africa.

Researchers at Princeton University found the genetic condition in Gorongosa National Park in central Mozambique is no longer rare. 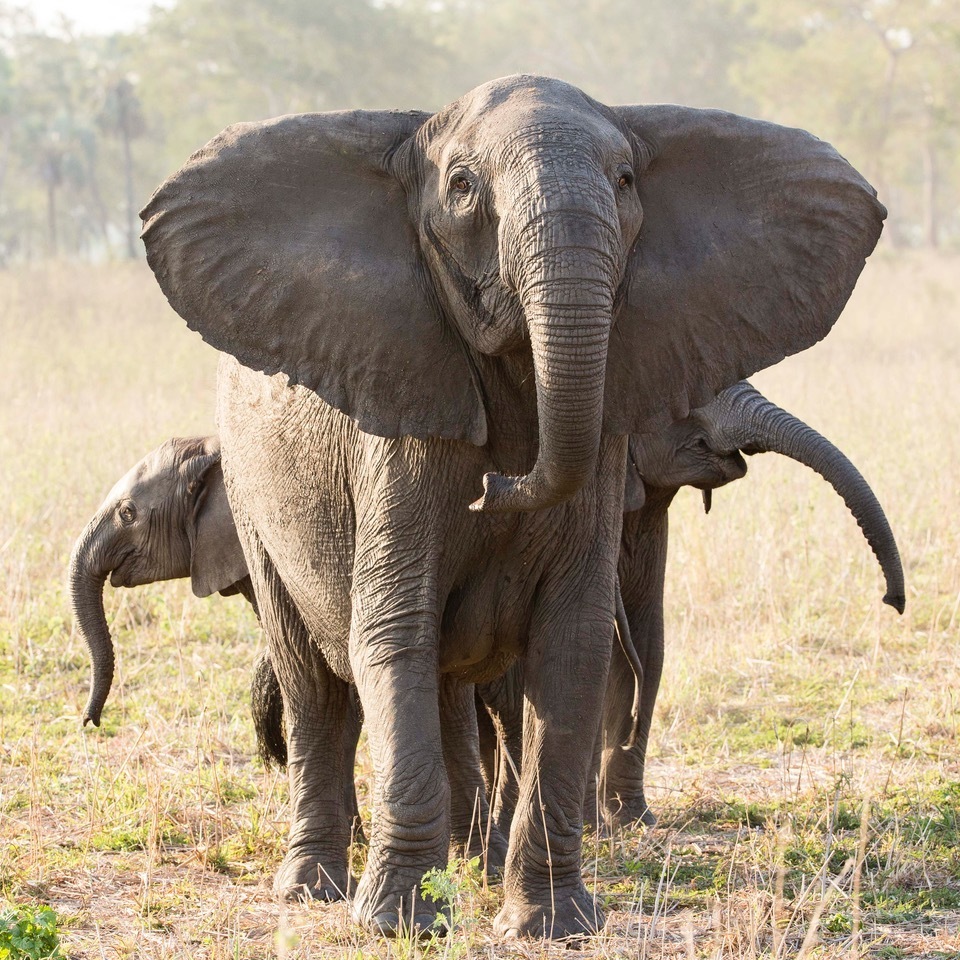 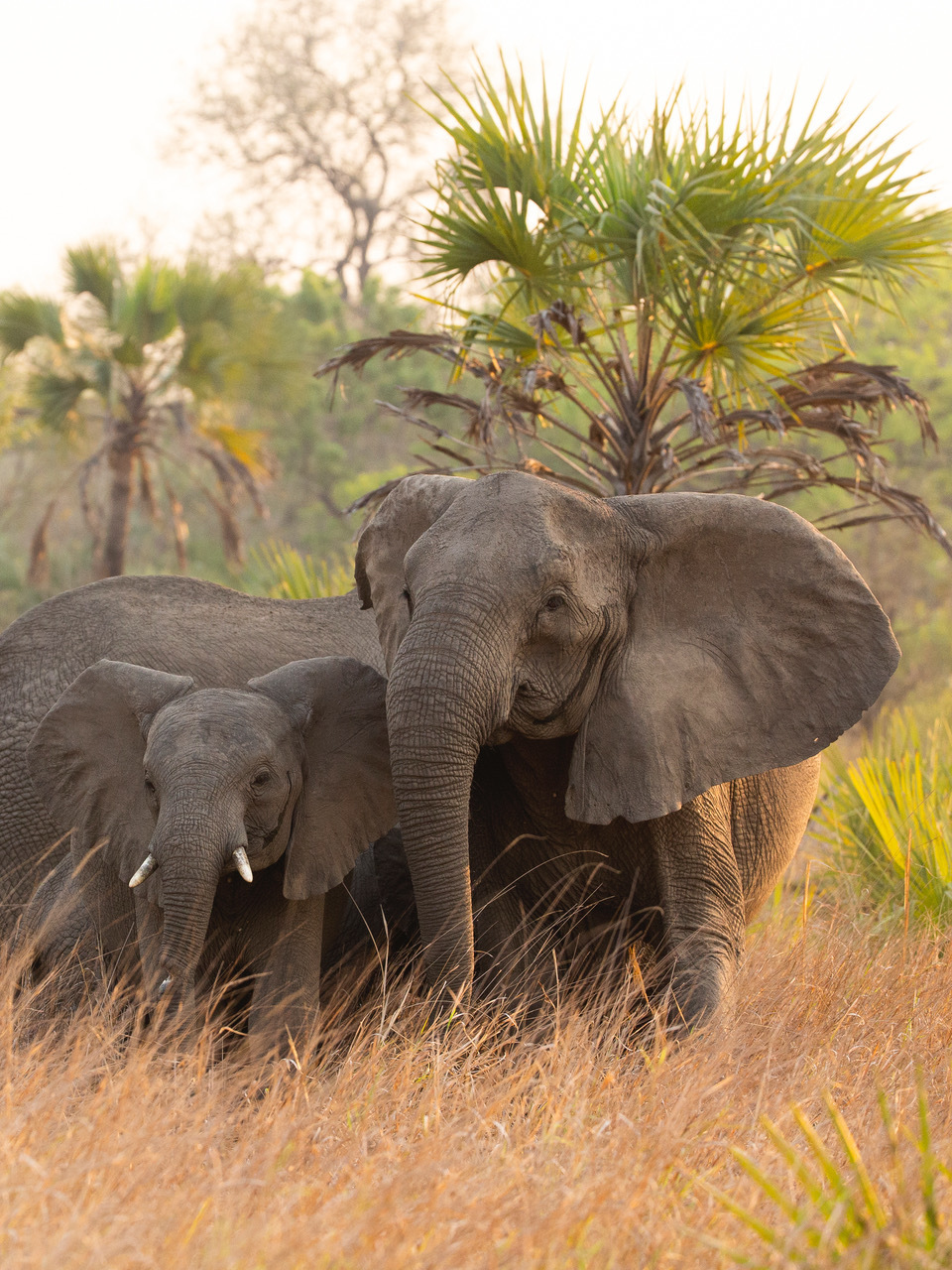 Around 90 per cent of the country’s elephant population were slaughtered between 1977 to 1992 by Kalashnikov-wielding hunters who wanted the ivory to fund a civil war.

Half of the female elephants are now naturally tuskless – it was previously less than a fifth.

The trait is only seen in female elephants, and is thought to be caused by a mutation in the X chromosome which is fatal to male elephants in the womb.

As with human traits such as eye colour, genes are responsible whether or not tusks are passed down to the offspring of the parents.

Elephants who did not have tusks were left alone by the poachers, so increasing the chances they would breed and pass on the genes to offspring.

Researchers have now published their findings in Scientist magazine after the genomes of both tusked and tusk-free elephants were compared.

Co-author Professor Robert Pringle, from Princeton University, indicated the findings could have a variety of long-term effects for the animals.

Prof Pringle noted that because the tuskless trait was fatal to male offspring, it was possible that fewer elephants would be born overall.

This, in turn, could slow the recovery of the species, which now stands at just over 700 in the park.

"Tusklessness might be advantageous during a war," Professor Pringle said. "But that comes at a cost."

He also noted the changes could also affect the landscape, as the study revealed the tusked and tuskless elephants ate different plants.

Prof Pringle though stressed that the trait was reversible over time as populations recovered from the verge of becoming extinct.

"So we actually expect that this syndrome will decrease in frequency in our study population, provided that the conservation picture continues to stay as positive as it has been recently," he said.

"There's such a blizzard of depressing news about biodiversity and humans in the environment and I think it's important to emphasise that there are some bright spots in that picture." 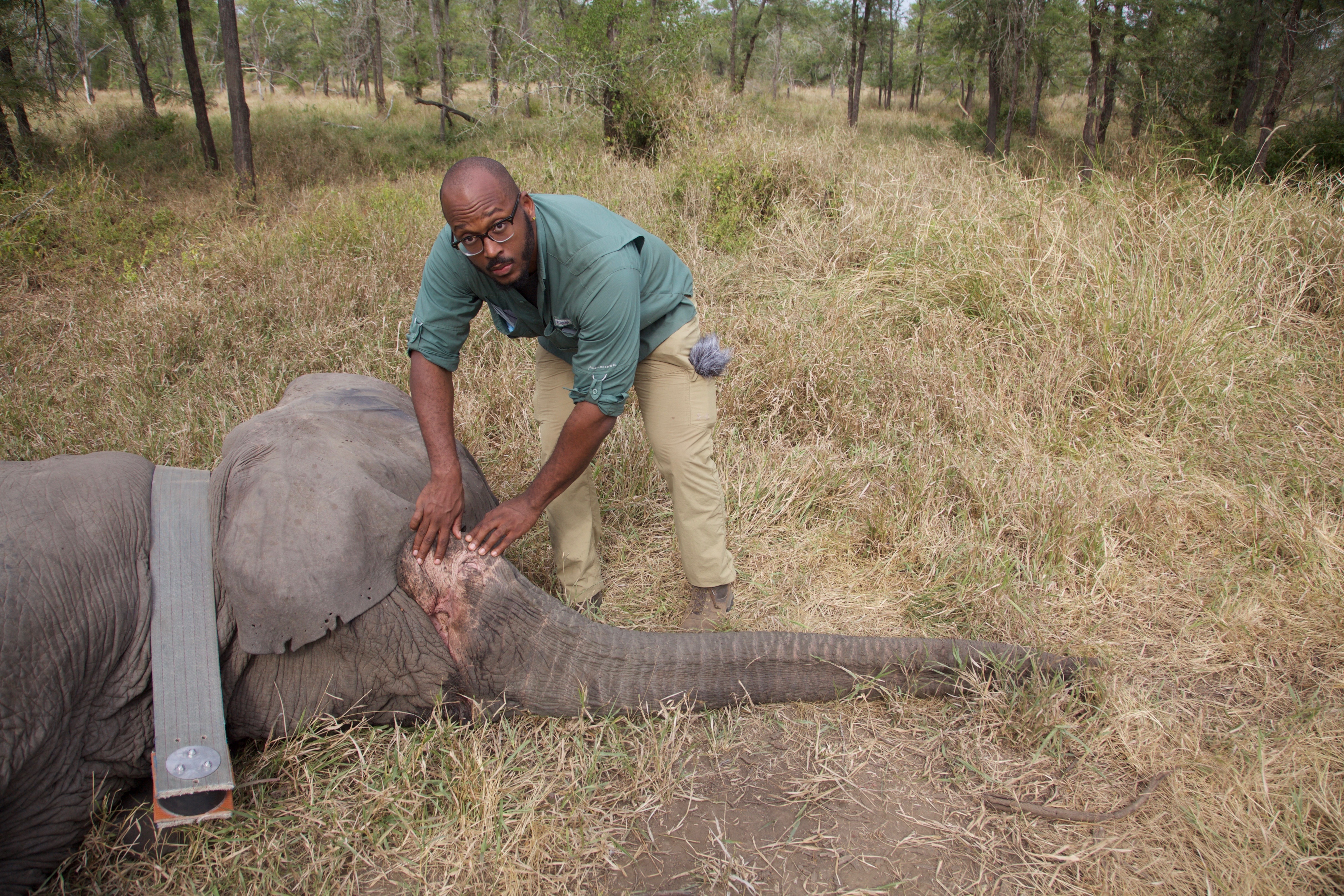 Steve Braunias on learning to drive