EIGHT Marines and a sailor are believed to be dead after an amphibious assault vehicle sank several hundred feet during a routine training session.

A search and rescue operation for the missing marines has come to an end nearly two days after The Marine Expeditionary Force announced that the Navy and Coast Guard were searching for sailors. 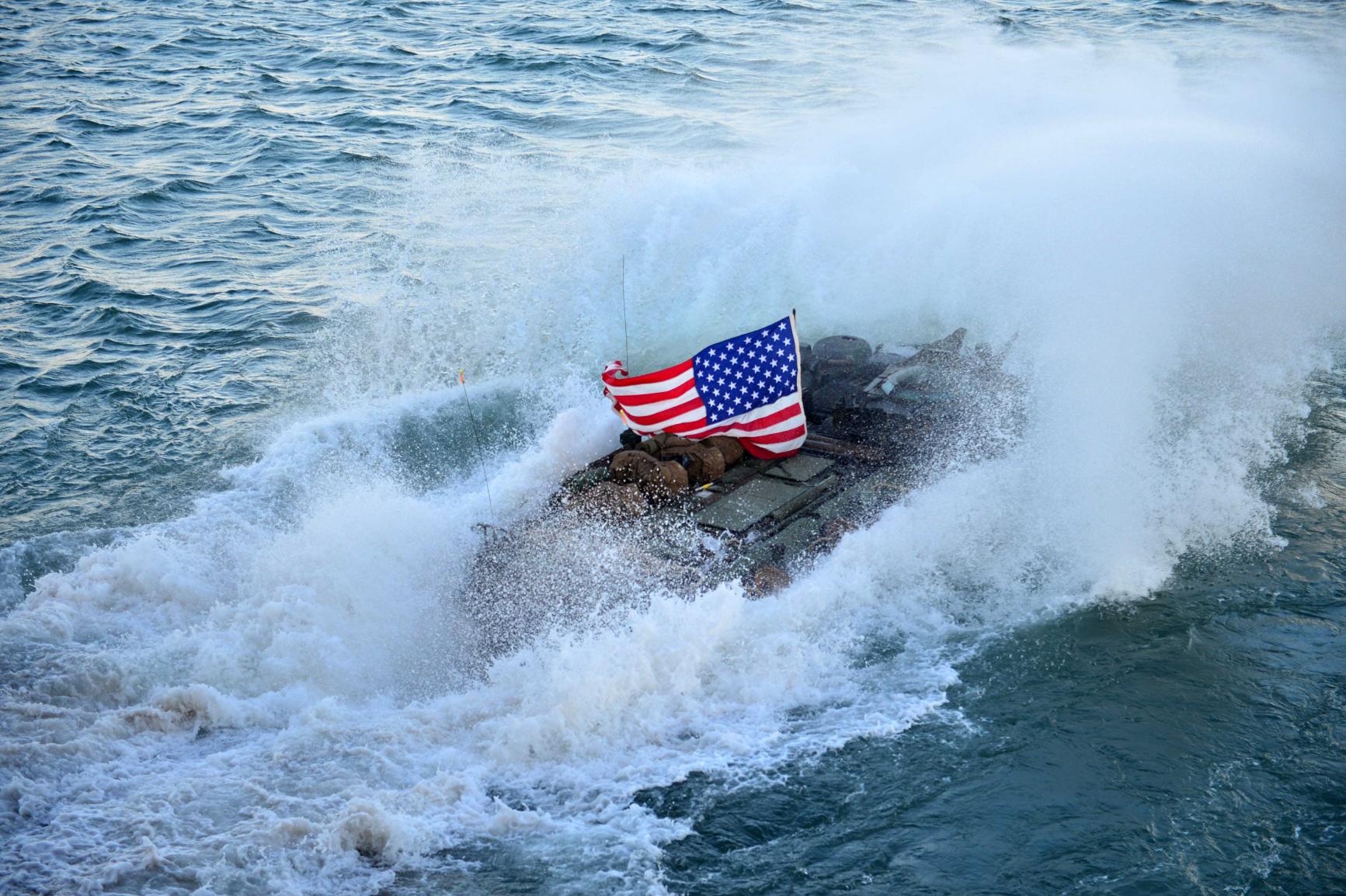 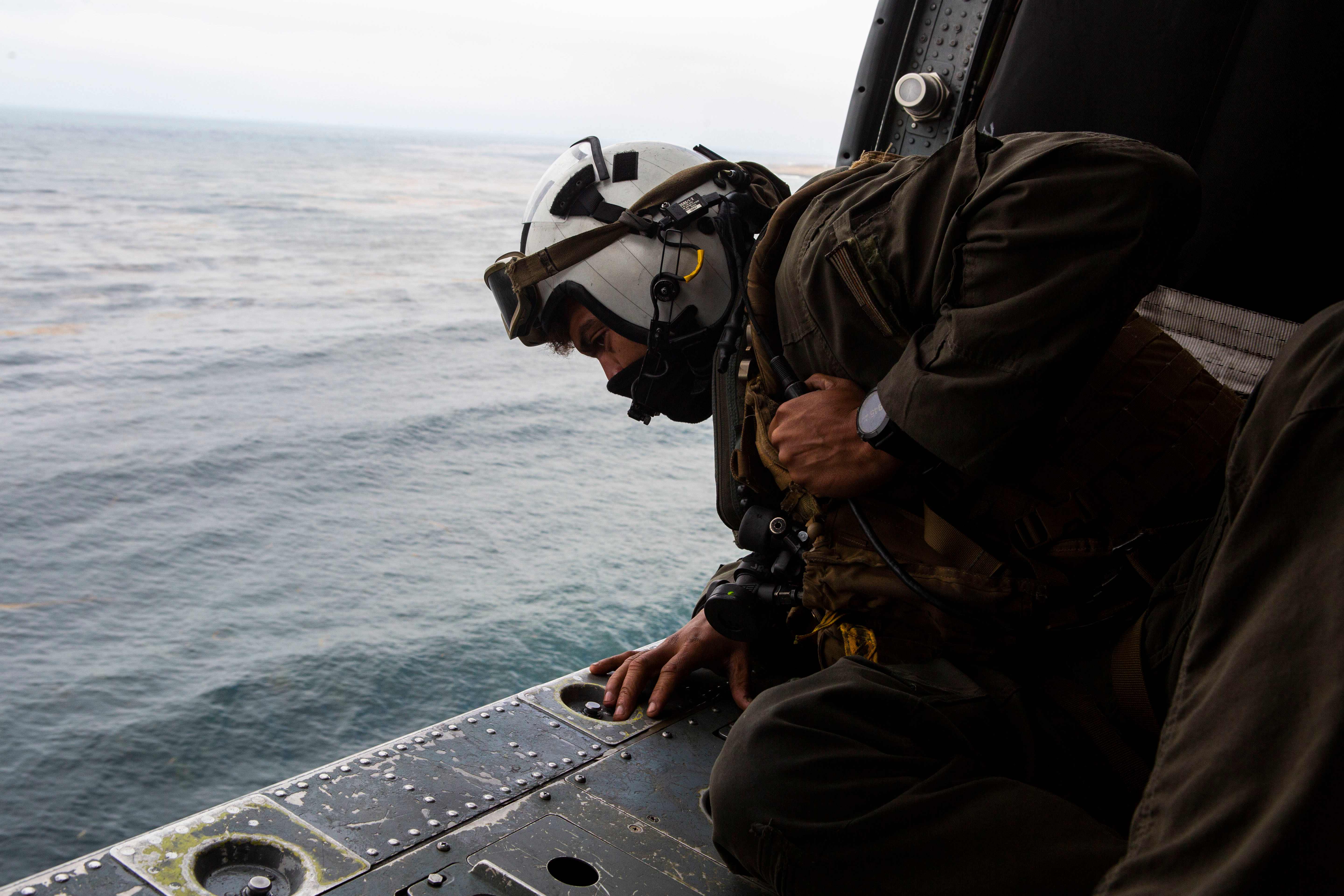 Col. Christopher Bronzi, 15th MEU Commanding Officer, said in a Sunday press release: "It is with a heavy heart, that I decided to conclude the search and rescue effort.

“The steadfast dedication of the Marines, Sailors, and Coast Guardsmen to the persistent rescue effort was tremendous.”

The fatal accident occurred during a training exercise at 5.45pm on Thursday near San Clemente Island, and involved members of the 15th Marine Expeditionary Unit.

The 15th MEU is based at the Marine Corps Camp Pendleton training centre on the West Coast.

During routine training near the island, the amphibious assault vehicle (AAV) began taking on water – with 15 marines and one sailor on board.

"Of the 16 services members, eight members were rescued,one died, and two others are in critical condition at a local hospital," the MEF revealed Sunday. 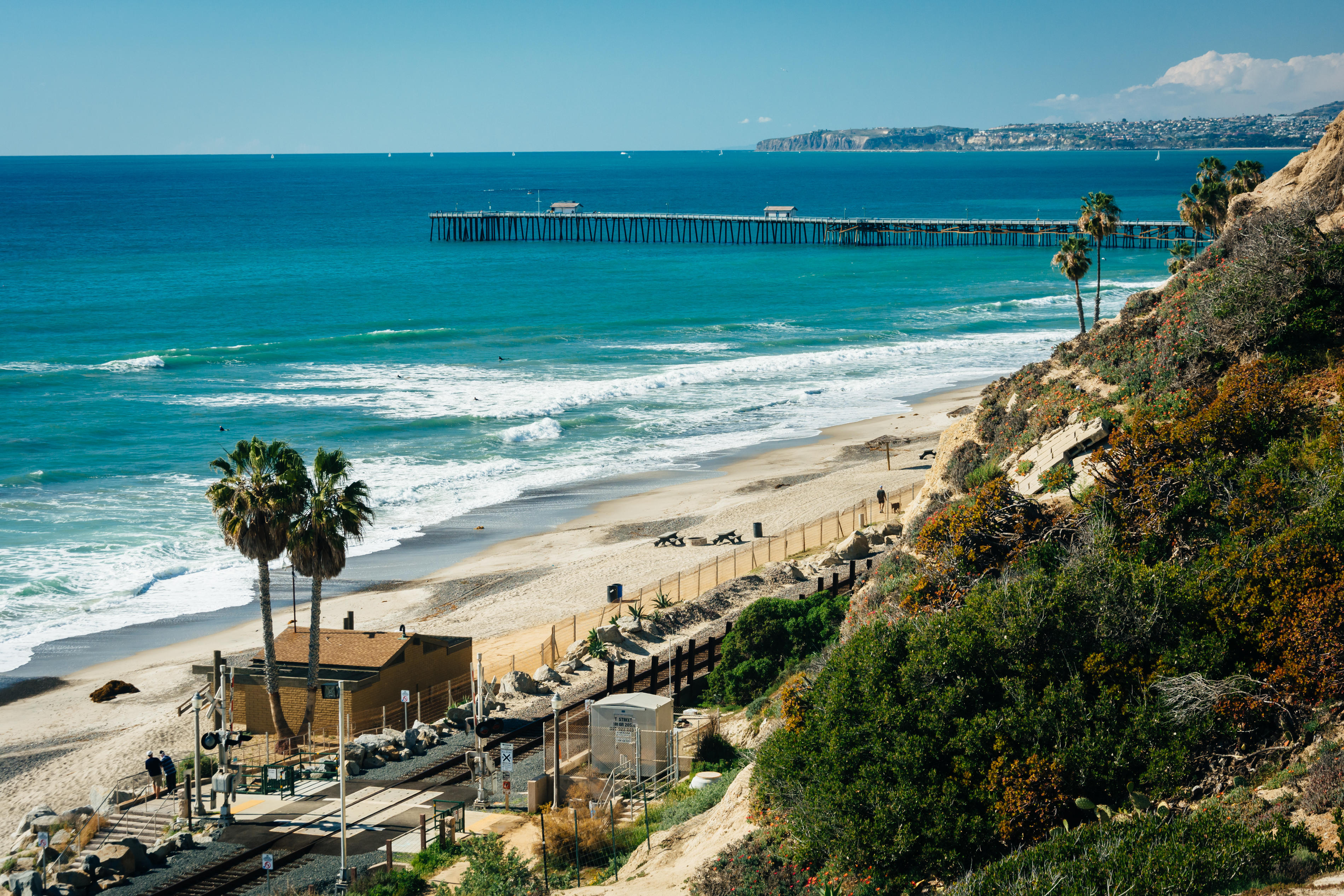 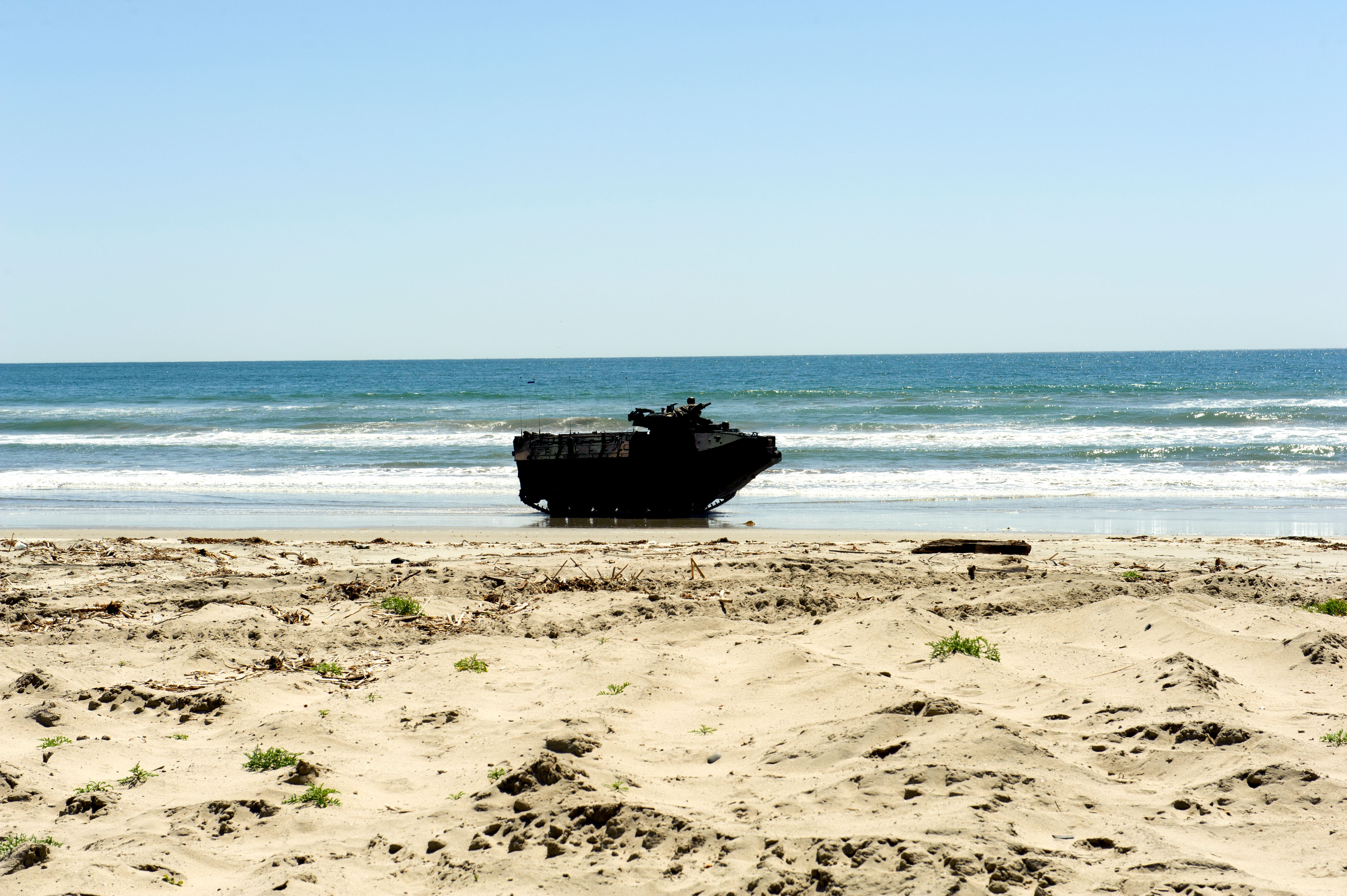 All but one of the 15 service members training in the amphibious vehicle were Marines, while the other was a sailor.

The 30-ton tracked AAVs are armored personnel carriers used to get Marines from ship to shore.

More than 1,000 square nautical miles were searched by the Marine Corps, Navy, and and Coast Guard.

"Our thoughts and prayers have been, and will continue to be with our Marines' and Sailor's families during this difficult time," Bronzi said.

"As we turn to recovery operations we will continue our exhaustive search for our missing Marines and Sailor."

Related posts:
British Grand Prix LIVE: Latest F1 updates as Lewis Hamilton starts from pole at Silverstone
Denise Welch admits heartbreak ‘one of the things I’ve cried most about’
Popular News
10 Lightweight Sunscreens That You Can Wear Under Makeup
09/08/2020
Stuart Broad builds up to second Virtual Test with Sri Lanka
26/03/2020
Bindi Irwin Made Last-Minute Changes to Her Wedding Due to Coronavirus Lockdown
26/03/2020
Widow on The Repair Shop leaves viewers sobbing
26/03/2020
Coronavirus lockdown: Global quarantine reveals weird fact about humanity
26/03/2020
Recent Posts
This website uses cookies to improve your user experience and to provide you with advertisements that are relevant to your interests. By continuing to browse the site you are agreeing to our use of cookies.Ok