POLICE swarmed on a man wielding a "butchers knife" outside Ealing Broadway station this evening.

Witnesses were said to have seen a man with a "massive knife" and alerted officers, who rushed to the tube station in west London.

One witness saw the moment the man was restrained on the floor by officers who arrived in seven police cars.

She told the Mirror: "I was by NatWest Ealing Broadway when two police cars arrived.

"There were already undercover officers with a man detained, a further five police cars arrived and we realised the man had a butchers knife on him. 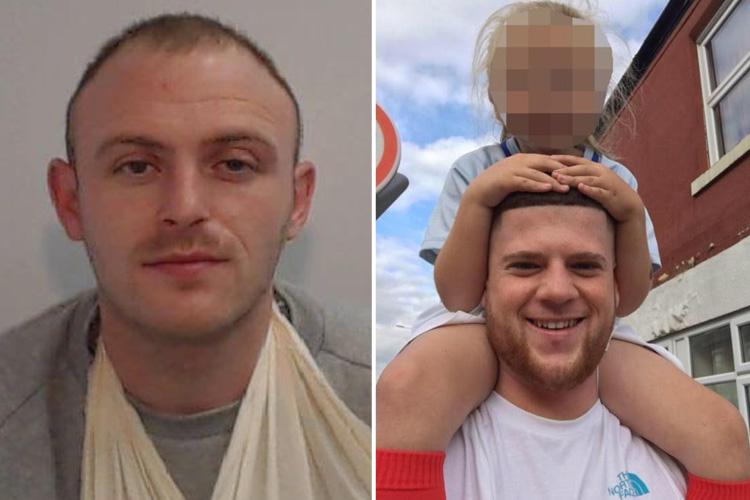 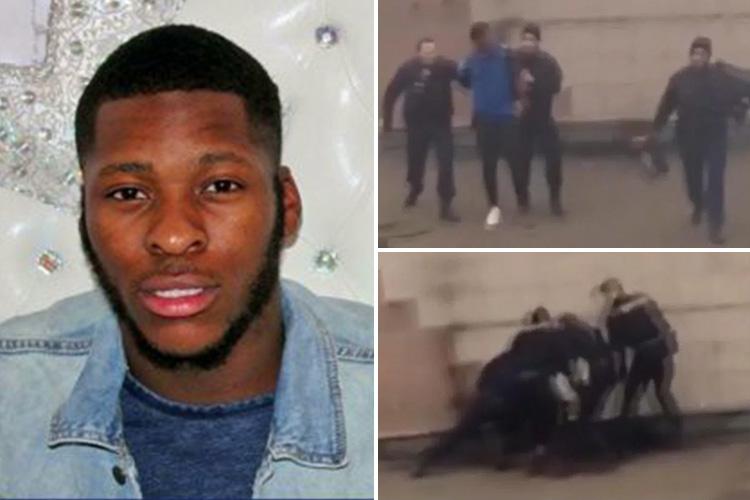 ‘I THOUGHT I WAS DYING’ 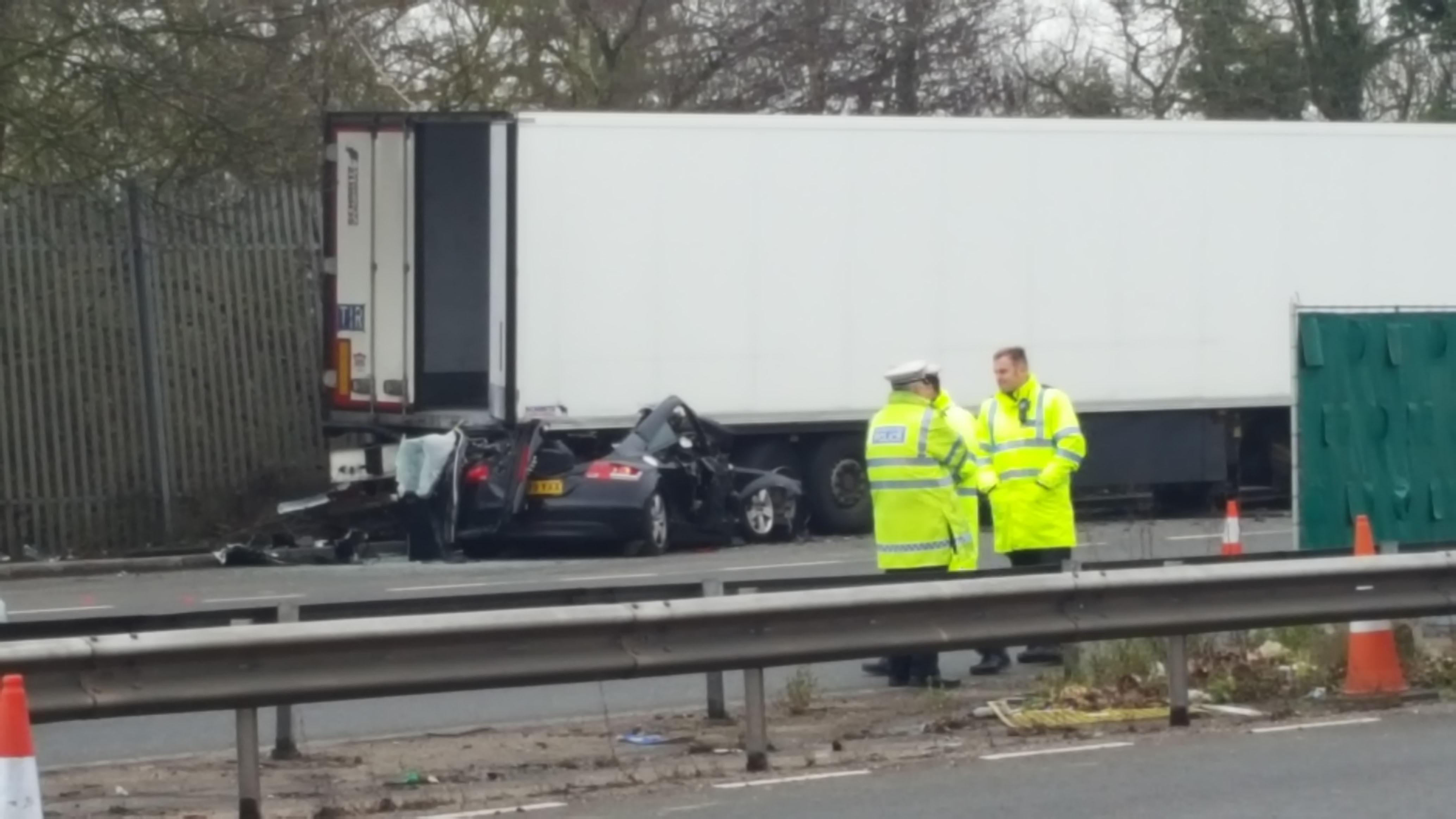 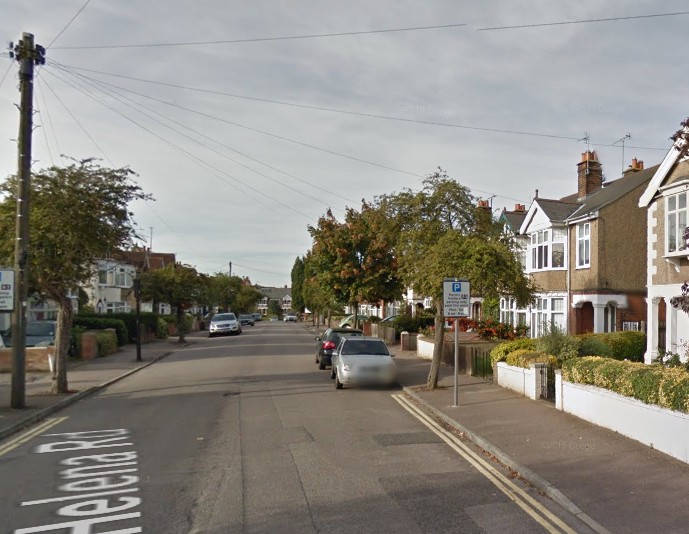 "He carried on being searched before (he was) taken off with his legs restrained, on Uxbridge Road."

A Metropolitan Police spokesman said: “Police were called at around 8.05pm on February 8, following a report of a man in Ealing Broadway believed to be in possession of a knife. 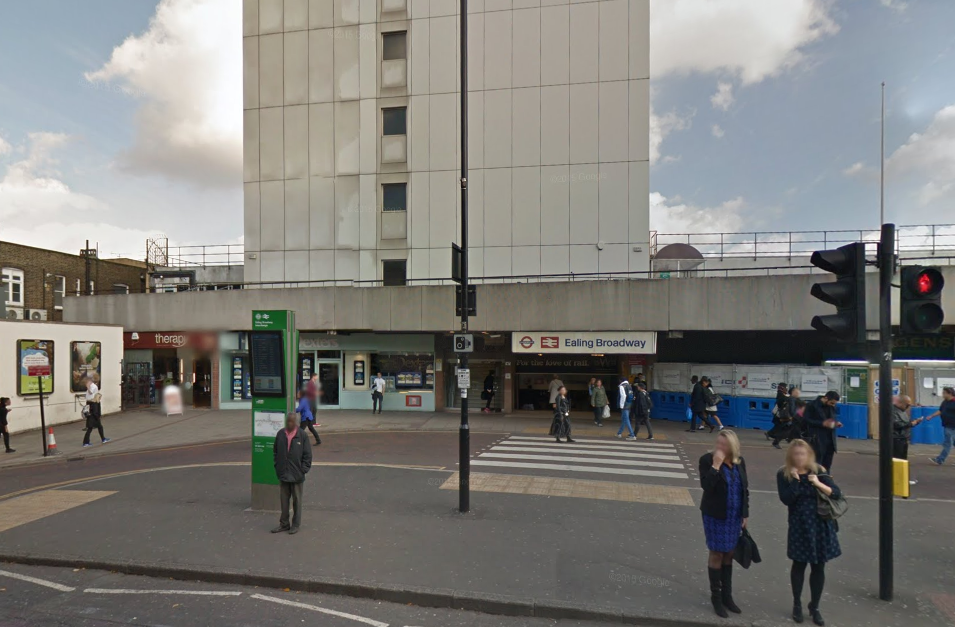 "Officers attended and a man was subsequently arrested on suspicion of possession of an offensive weapon. He has been taken into custody at a west London police station.