BT boss Philip Jansen says no staff will be fired or furloughed in next three months as he offers 1.5 per cent rise and vows to give half his £100,000-a-month salary to charity

BT’s chief executive has promised not to fire or furlough any of his staff for the next three months and is even offering them a 1.5 per cent pay rise.

Philip Jansen wrote a letter to all staff today reassuring them that none would be let go or put on furlough while the country is still on lockdown.

He also promised to give half of his annual salary, which is around £1.2million, to NHS charities and small businesses, reports The Times.

Mr Jansen, 53, was the first FTSE 100 boss to be diagnosed with coronavirus, testing positive on March 12.

He became one of the richest CEOs in the country last year, landing a £43million windfall from the £32billion merger between his old firm WorldPay and its rival Vivantiv. 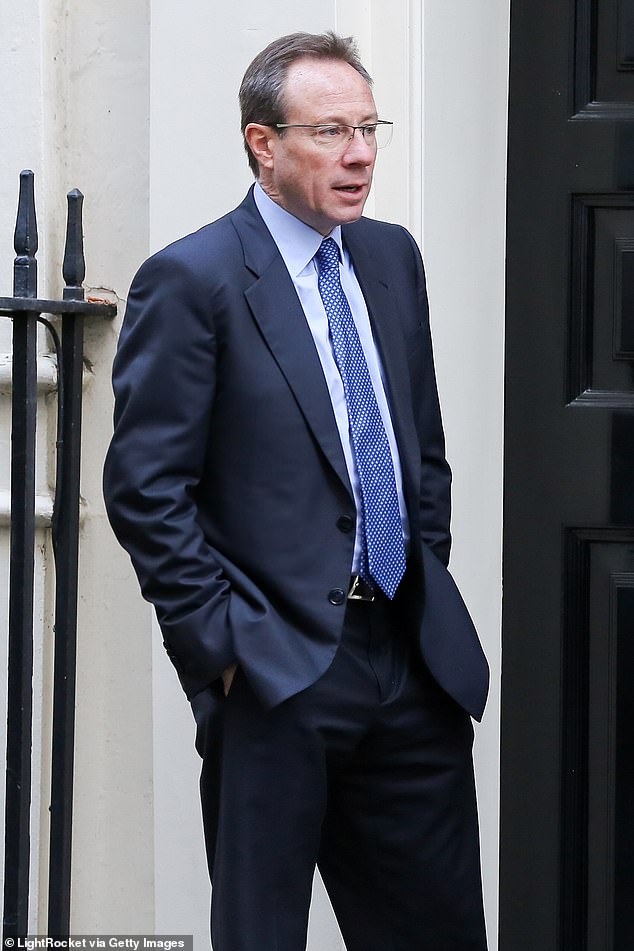 BT’s chief executive Philip Jansen, 53, (pictured) has promised not to fire or furlough any of his staff for the next three months and is even offering them a 1.5 per cent pay rise

He said in a letter to staff today: ‘For the foreseeable future – at least the next three months – no BT, Openreach, EE or Plusnet colleague will lose their job as a result of the changing trading conditions brought about by coronavirus. That’s a promise.’

‘Secondly, I don’t want any of you to worry about whether you’ll be paid.

‘The commitment I made to all of you at the start of the coronavirus outbreak still holds true: we’ll continue to pay all of you, for at least the next three months, whatever the circumstances.’

While he promised to increase team members’ pay by 1.5 per cent, managers salaries will be frozen.

BT also recommitted to awarding all staff £500 in shares or equivalent, but said recruitment would be put on hold for the time being.

Mr Jansen added: ‘Our networks, products, services and people, right across the world, have delivered under conditions we could never have imagined.

The telecoms giant said it has connected the NHS’s new Nightingale hospitals and trying to ensure that isolated patients can keep in touch with friends and family. 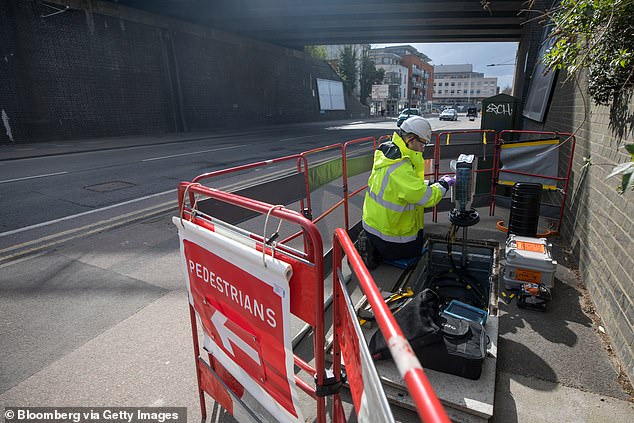 A BT Openreach worker is pictured carrying out essential maintenance in Chelmsford, Essex, during the UK lockdown on March 31

Mr Jansen added: ‘This period requires sacrifices from us all and I want our people to know we are all in this together.

‘BT is stepping up, standing by the country in this time of need and standing by our people who are working tirelessly to keep everyone connected, safe and working.’

He was forced to self-isolate after testing positive from the virus but was still able to lead the company remotely. He is believed to have made a full recovery.

Mr Jansen’s multi-million pound windfall came after he left WorldPay, a London-listed payments company, to take over from Gavin Patterson as head of BT.

But with huge stakes still in his old firm, he cashed in when it was taken over by its American rival Vivantiv last March. 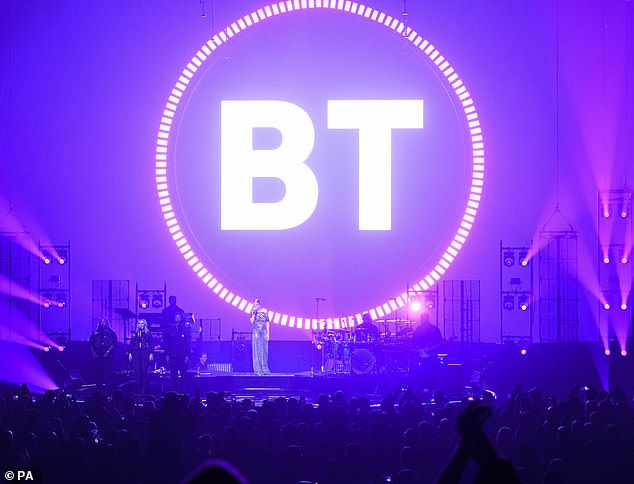 Who is Tiger King’s John Finlay and does he have new teeth? – The Sun
FIFA 'to confirm 2019-20 season will be extended INDEFINITELY'
Popular News
Alan Finney, ‘godfather of Australian cinema’, passes the baton
02/12/2022
Stuart Broad builds up to second Virtual Test with Sri Lanka
26/03/2020
Bindi Irwin Made Last-Minute Changes to Her Wedding Due to Coronavirus Lockdown
26/03/2020
Widow on The Repair Shop leaves viewers sobbing
26/03/2020
Coronavirus lockdown: Global quarantine reveals weird fact about humanity
26/03/2020
Recent Posts