Home » World News » Britain is on course to strike a trade deal with the US by mid-2024, senior minister declares

Britain is on course to strike a trade deal with the US by mid-2024, senior minister declares

BRITAIN is on course to strike a trade deal with the US by the middle of 2024, a senior minister declared today.

Trade secretary Anne-Marie Trevelyan insisted No 10 is still committed to securing a pact with Joe Biden. 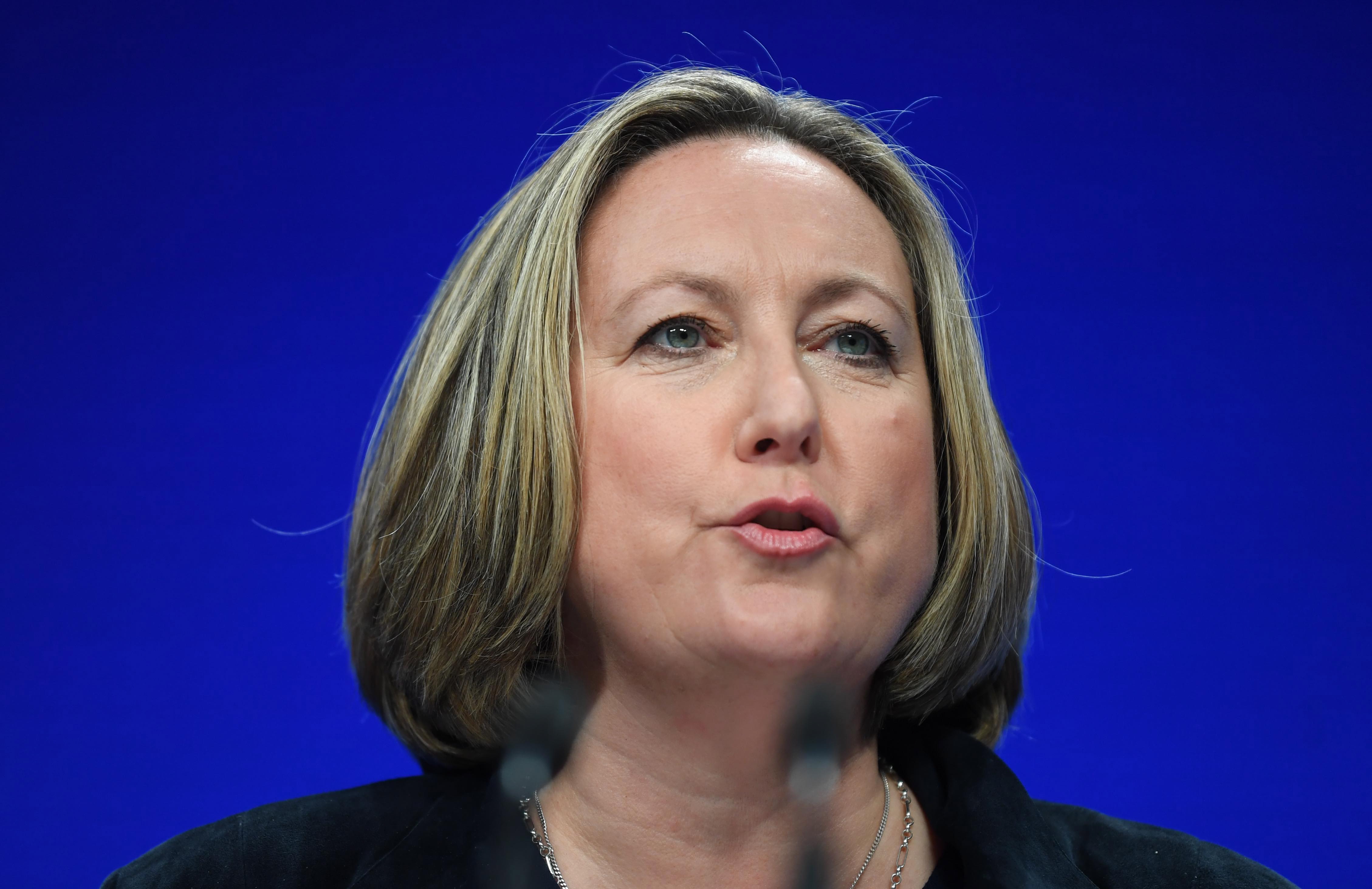 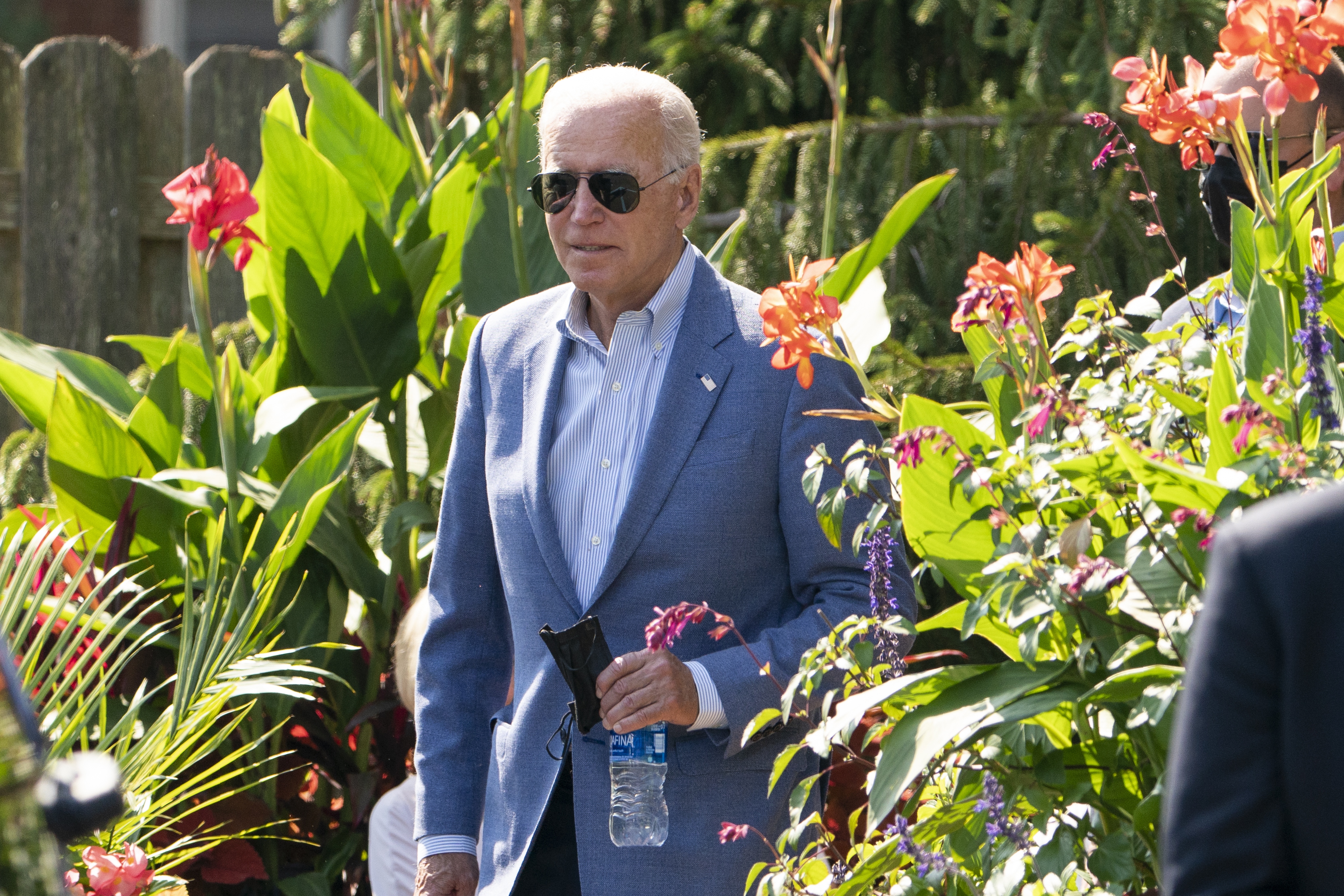 But she admitted progress is slower than hoped for and any agreement is now unlikely to be inked next year.

Instead she hopes one can be secured in time for the next General Election, which is due to take place in May 2024.

Winning a deal in the run-up to the contest would be a huge boost to Boris Johnson's hopes of staying in No 10.

It would boost the economy by an estimated £3.4 billion, creating new opportunities for British exporters and making US goods here cheaper.

Asked whether one would be in place by then, Ms Trevelyan told Bloomberg: "That’s the sort of time-frame that’s realistic.

"There’s a huge amount we can do while we work towards a comprehensive trade deal."

Her remarks come after the PM's recent talks with Mr Biden in Washington failed to yield any new progress.

Boris was forced to admit that in the immediate term he'll have to settle for salvaging small gains to help UK sellers.

But he expressed hope a deal is "still there to be done" despite it not being a priority for the White House.

Putting a brave face on the disappointment, Mr Johnson said: "What we're wanting to do is make solid incremental steps on trade.

"The Biden administration is not doing free trade deals around the world right now.

"But I have absolutely every confidence that a great deal is there to be done."

Gesturing at the US Capitol, the PM added: "And there's plenty of people in that building behind me who certainly want to do one."

The long bad dream of our EU membership is over

Yesterday the foreign secretary Liz Truss was more downbeat and warned a deal with Washington could take a decade to secure.

She insisted a UK-US pact is not the “be all and end all” and highlighted growing trade ties with other parts of the world.

She told a fringe event at the Tory conference in Manchester: “My message to the Americans is ‘we’re ready when you are ready’.

"But there’s a whole world out there, there are lots of fast-growing parts of the world who want to do business with Britain.

"There’s a full pipeline of trade deals we are negotiating."

Brexit minister Lord Frost told the conference today that the "opportunities are huge" now the UK is free from Brussels.

He declared: "The long bad dream of our EU membership is over. The British Renaissance has begun."

Related posts:
This does-it-all hair finishing cream ticks all of our boxes – here's why
Inside pregnant Stacey Solomon’s 32nd birthday with cake in bed as she counts down to baby's birth
Popular News
Everything you need to know about EastEnders newcomer, Waterloo Road star Heather Peace
28/10/2021
Stuart Broad builds up to second Virtual Test with Sri Lanka
26/03/2020
Bindi Irwin Made Last-Minute Changes to Her Wedding Due to Coronavirus Lockdown
26/03/2020
Widow on The Repair Shop leaves viewers sobbing
26/03/2020
Coronavirus lockdown: Global quarantine reveals weird fact about humanity
26/03/2020
Recent Posts