APRIL is going to be the cruellest month – and we need mass testing to try and avoid catastrophe.

Now. Without any further delay.

So why has the government been so slow to get even our NHS frontline workers tested thus far? 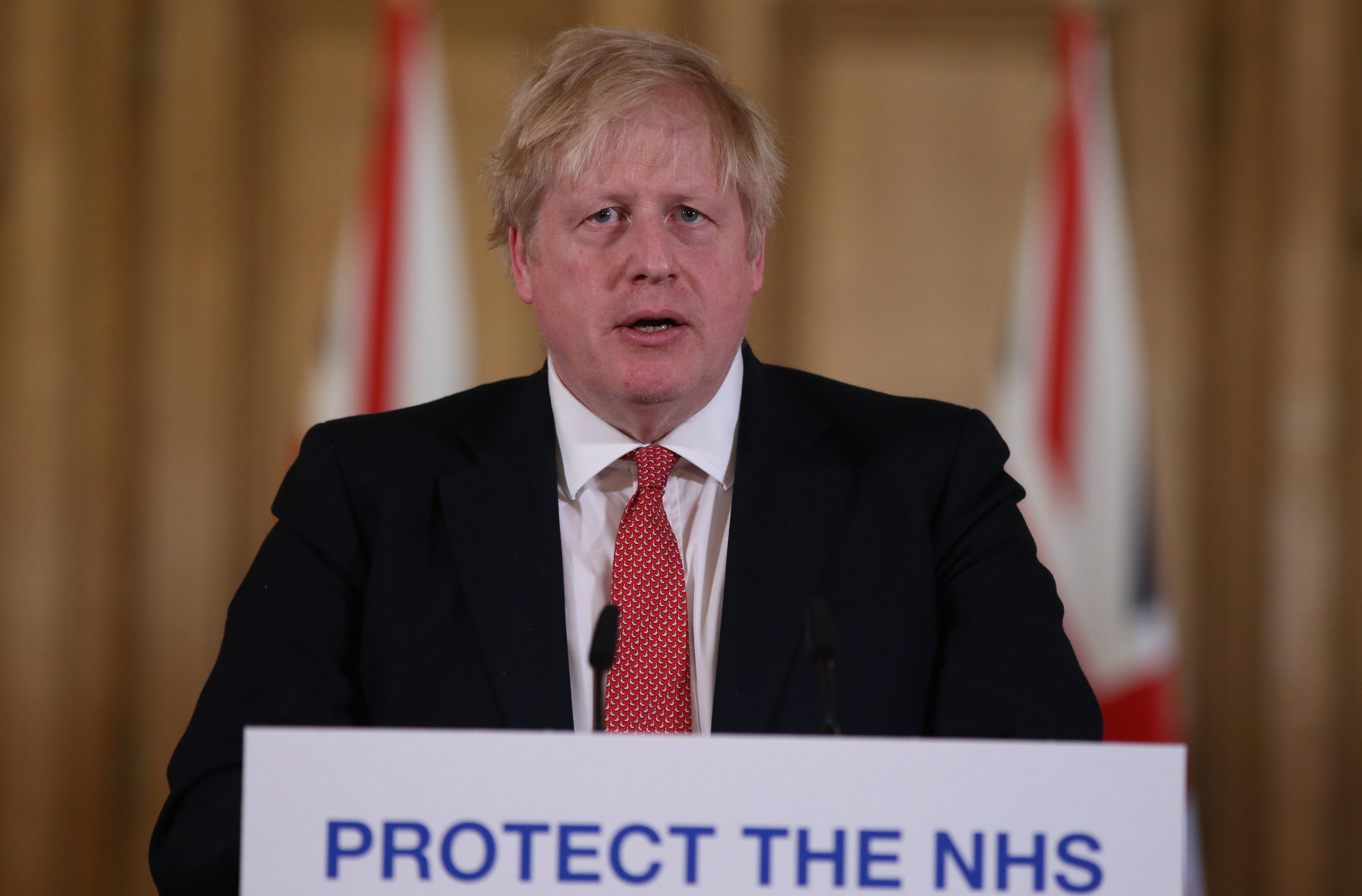 I have been broadly supportive of Boris Johnson and his senior team’s science-based and hysteria-free approach to managing this unprecedented health crisis.

But when it comes to the lack of testing, I’m bemused and becoming increasingly angry.

Michael Gove finally admitted yesterday that the government needed to go “further faster”. But what took them so long to admit such an obvious fact. 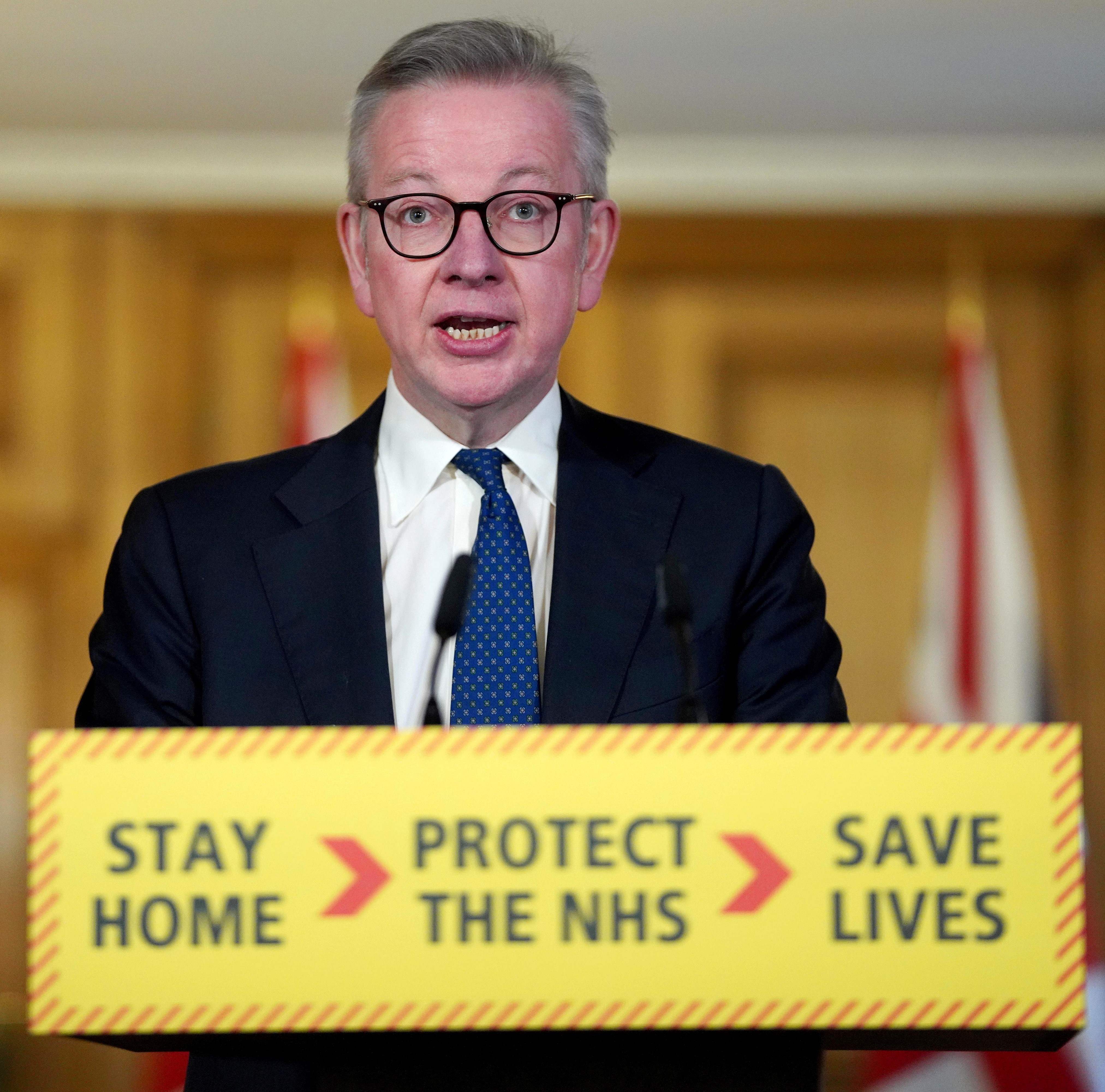 Most of us know by now that South Korea was so successful in flattening the curve because of their testing programme, helped in part because they were prepared after being impacted by the SARS crisis of 2002.

Our lack of testing, by contrast, is putting further strain on the NHS at a time when it simply cannot handle it. 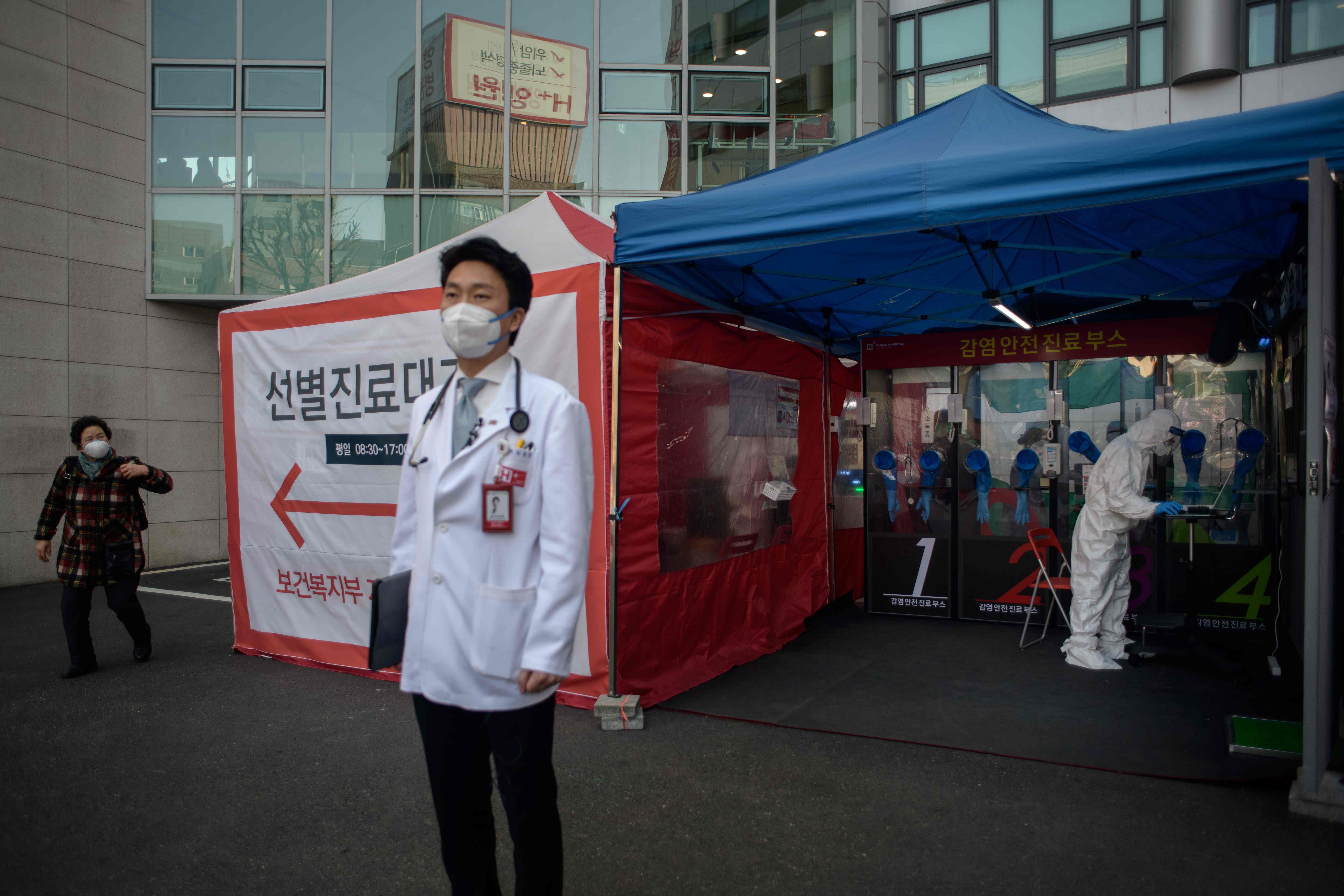 One in four doctors and thousands more of our heroic NHS staff remain stuck at home in self-isolation – even though a large proportion of them don’t actually have the virus.

In fact, according to early testing stats, about 85 per cent are completely free of Covid-19 but having to remain away from work, sometimes for a 14-day stretch.

That’s unconscionable in the middle of our biggest ever public health emergency. 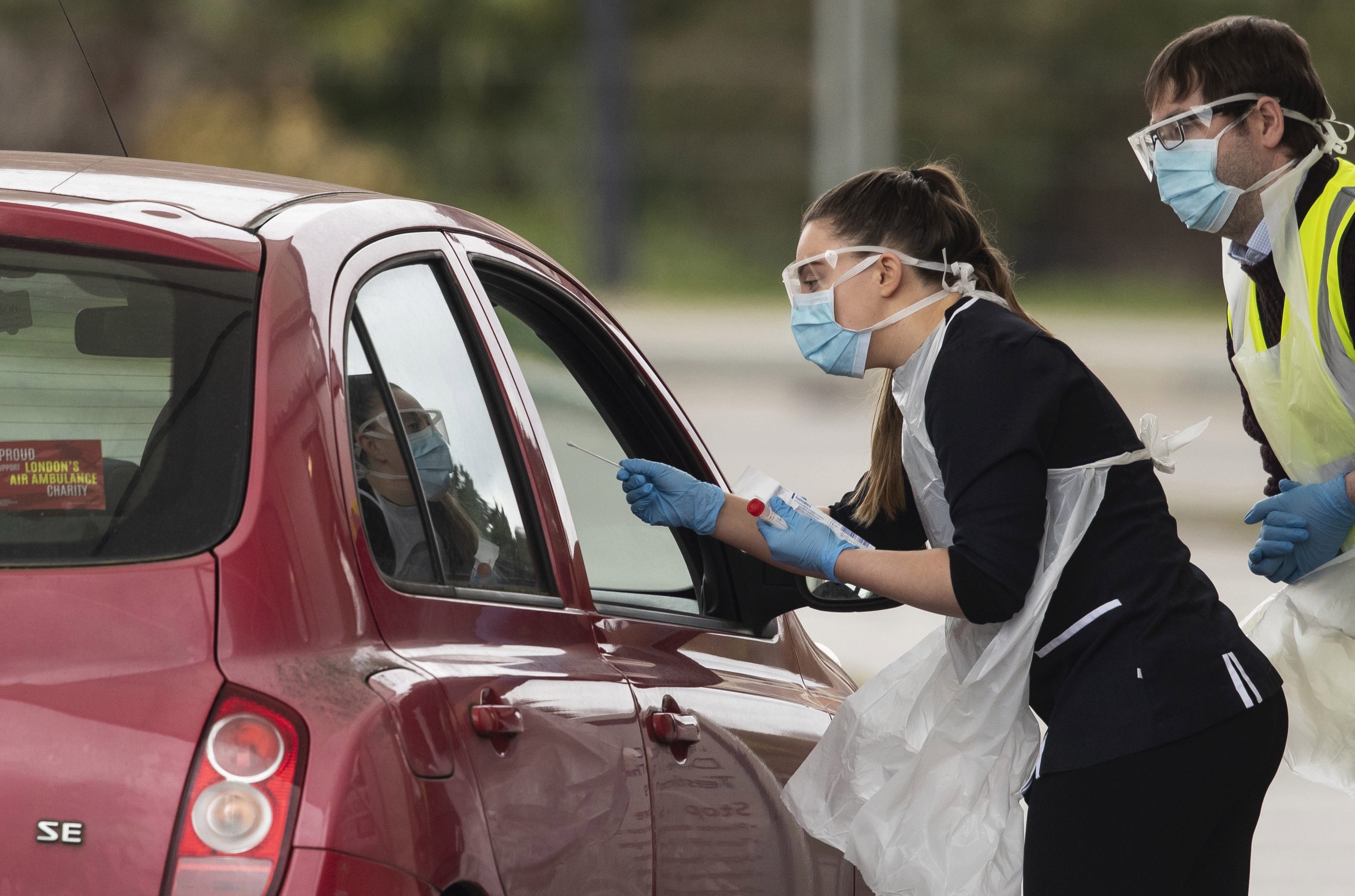 Supply of chemicals needed is an issue for the tests was cited by Gove as an issue yesterday too.

But the more likely issue is that the government’s early assumption that up to 80 per cent of the population would become infected – the so-called “herd immunity strategy” – pushed testing down the priority list.

Bill Gates, who has spent years pushing for the world to take the threat of a global pandemic seriously, has again said testing provides the best hope to try and limit the spiralling deaths. 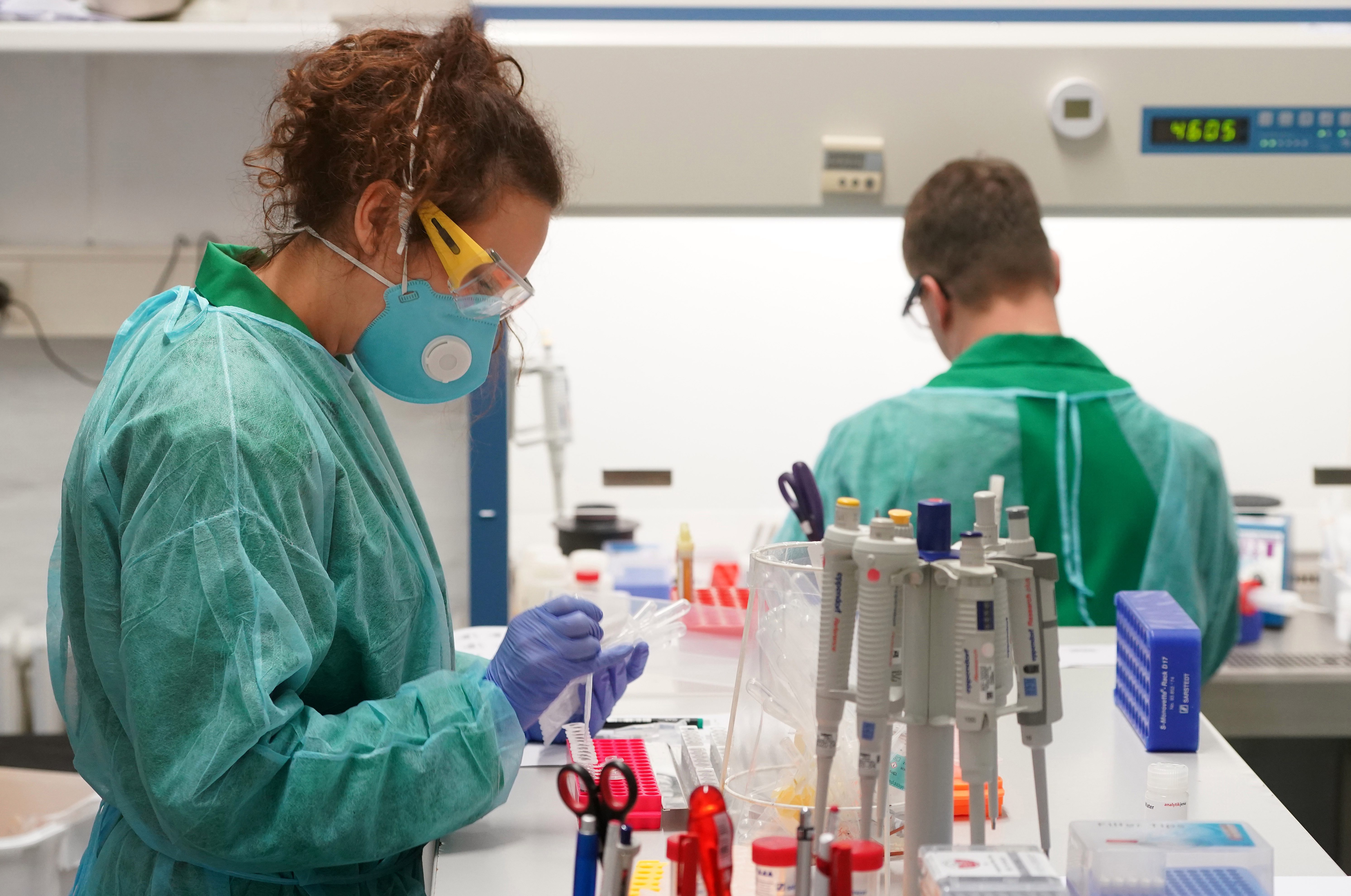 Referring to the equally chaotic testing strategy currently being employed in the US, he wrote in The Washington Post: “This is why the country needs clear priorities for who is tested. First on the list should be people in essential roles such as health-care workers and first responders, followed by highly symptomatic people who are most at risk of becoming seriously ill and those who are likely to have been exposed.” 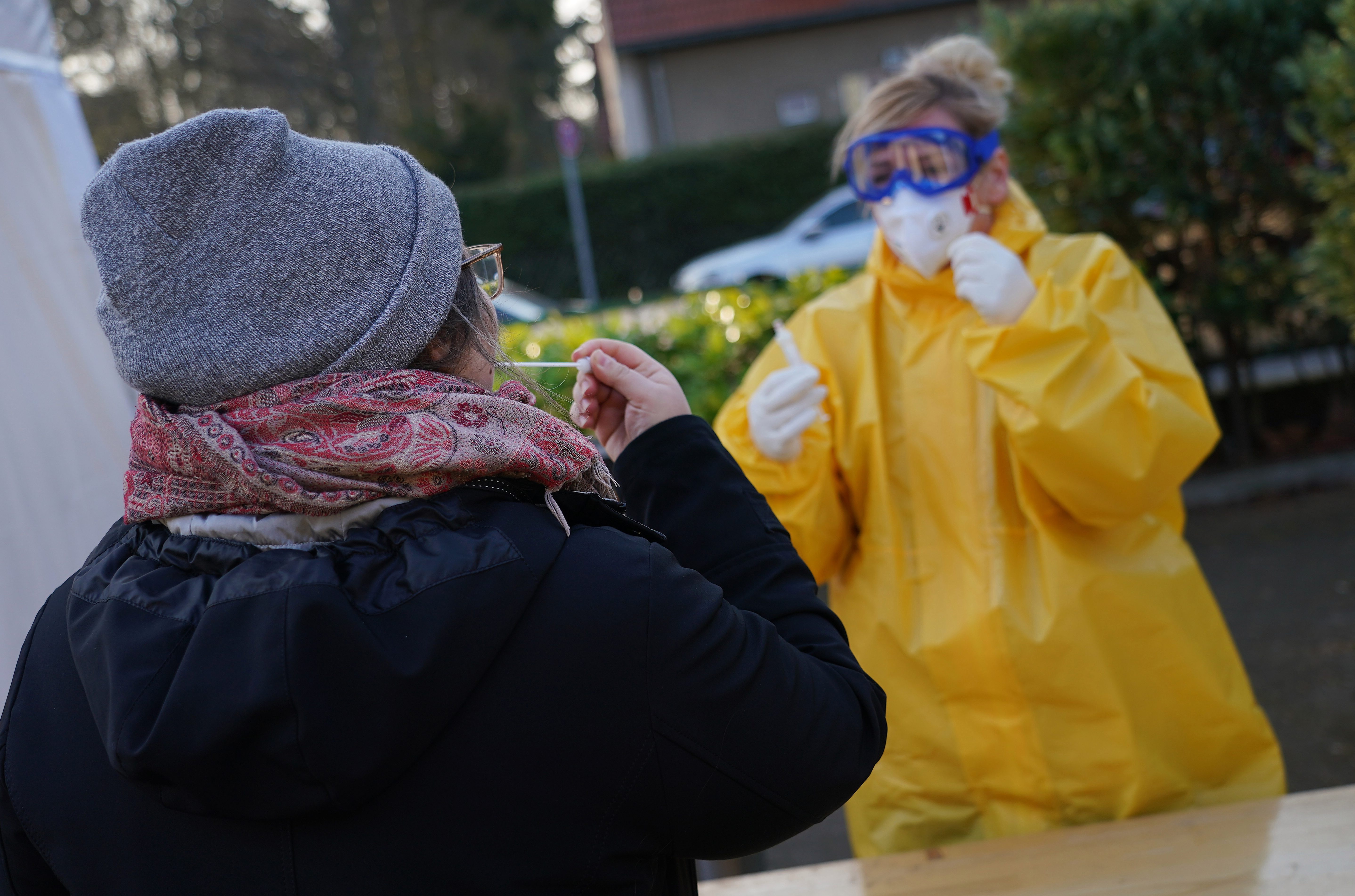 Especially as we are actually testing less folk than the US, just 8,240 yesterday. Which is pitiful.

It’s not good enough – and the government needs to pour resources into upping the testing rates. Before it’s too late.

Italy sees number of deaths rise by its lowest in almost a week
Inside Howie Mandel's Mission to Help Small Businesses During the Coronavirus Pandemic
Popular News
Back pain: Does your lower back hurt? Effective treatments for a herniated disk
05/07/2022
Stuart Broad builds up to second Virtual Test with Sri Lanka
26/03/2020
Bindi Irwin Made Last-Minute Changes to Her Wedding Due to Coronavirus Lockdown
26/03/2020
Widow on The Repair Shop leaves viewers sobbing
26/03/2020
Coronavirus lockdown: Global quarantine reveals weird fact about humanity
26/03/2020
Recent Posts