ALL four of the George Floyd "murder" cops appeared in court on Tuesday as the judge lifted the gag order and could allow the release of the bodycam footage.

Even though the gag order was vacated, Hennepin County District Judge Peter Cahill said he still expects all attorneys in the case to follow the rules on disclosure of information. 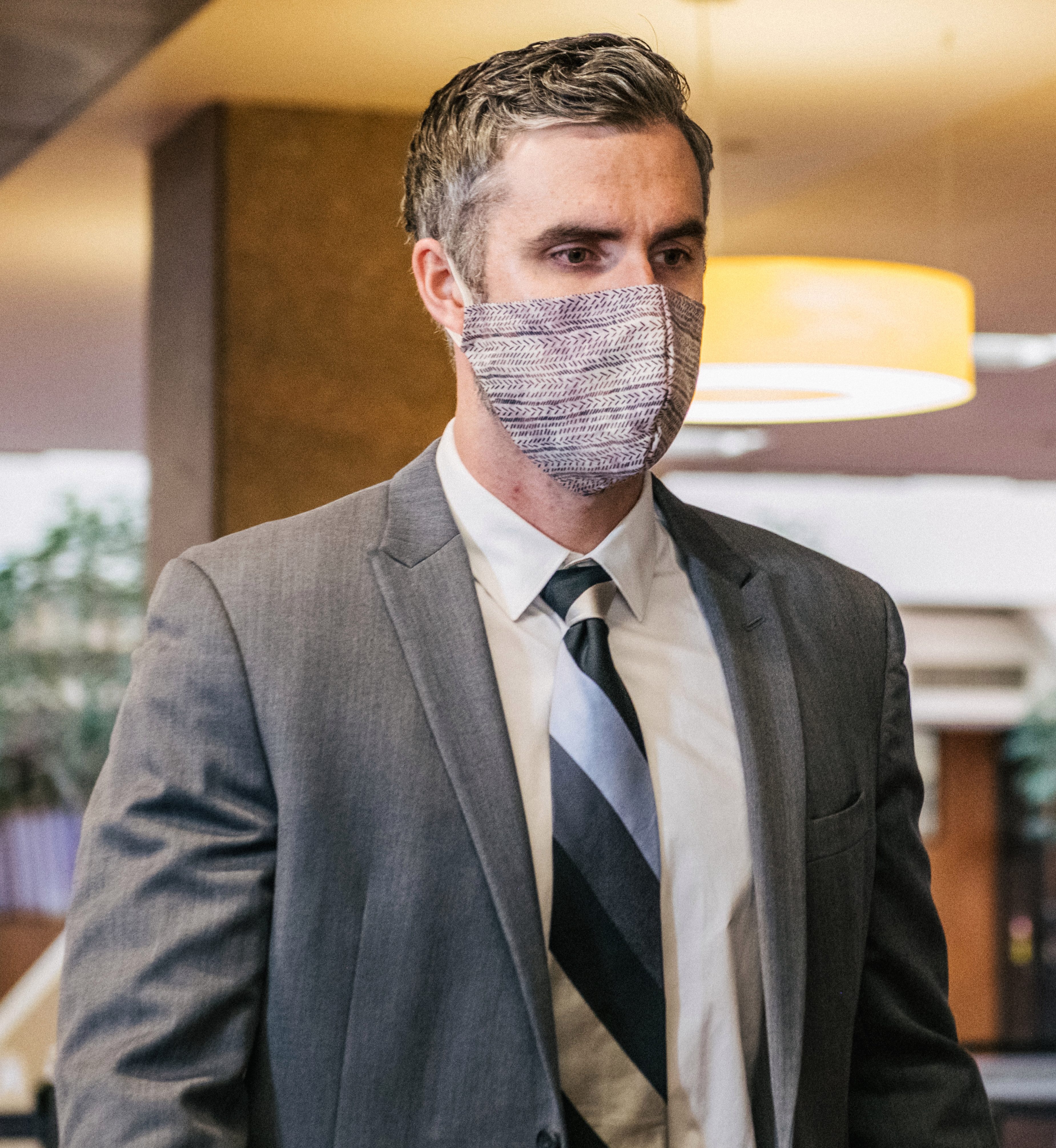 In announcing his ruling, Cahill said he agreed with defense attorneys' arguments that a gag order would be unfair to their clients and limit their ability to defend themselves against negative publicity.

Cahill also ruled Tuesday that he would not hold the lead prosecutor in the case, Attorney General Keith Ellison, in contempt of court as two defense attorneys requested, saying a statement Ellison made when he announced that additional attorneys would be assisting the prosecution was innocuous and did not violate the gag order.

Floyd died on May 25 after white cop Derek Chauvin pressed his knee against the black man's neck for nearly eight minutes as he said he couldn't breathe. 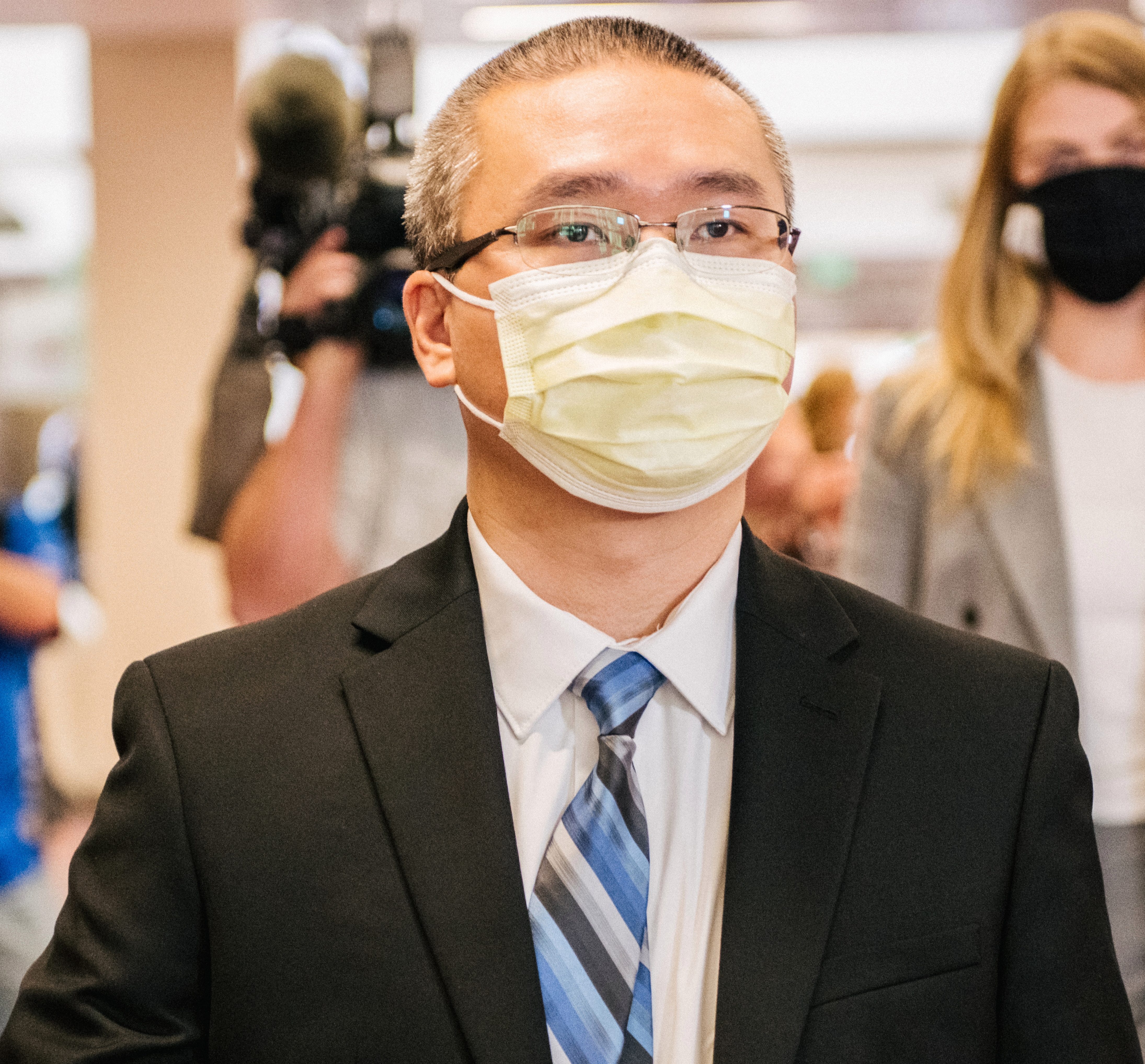 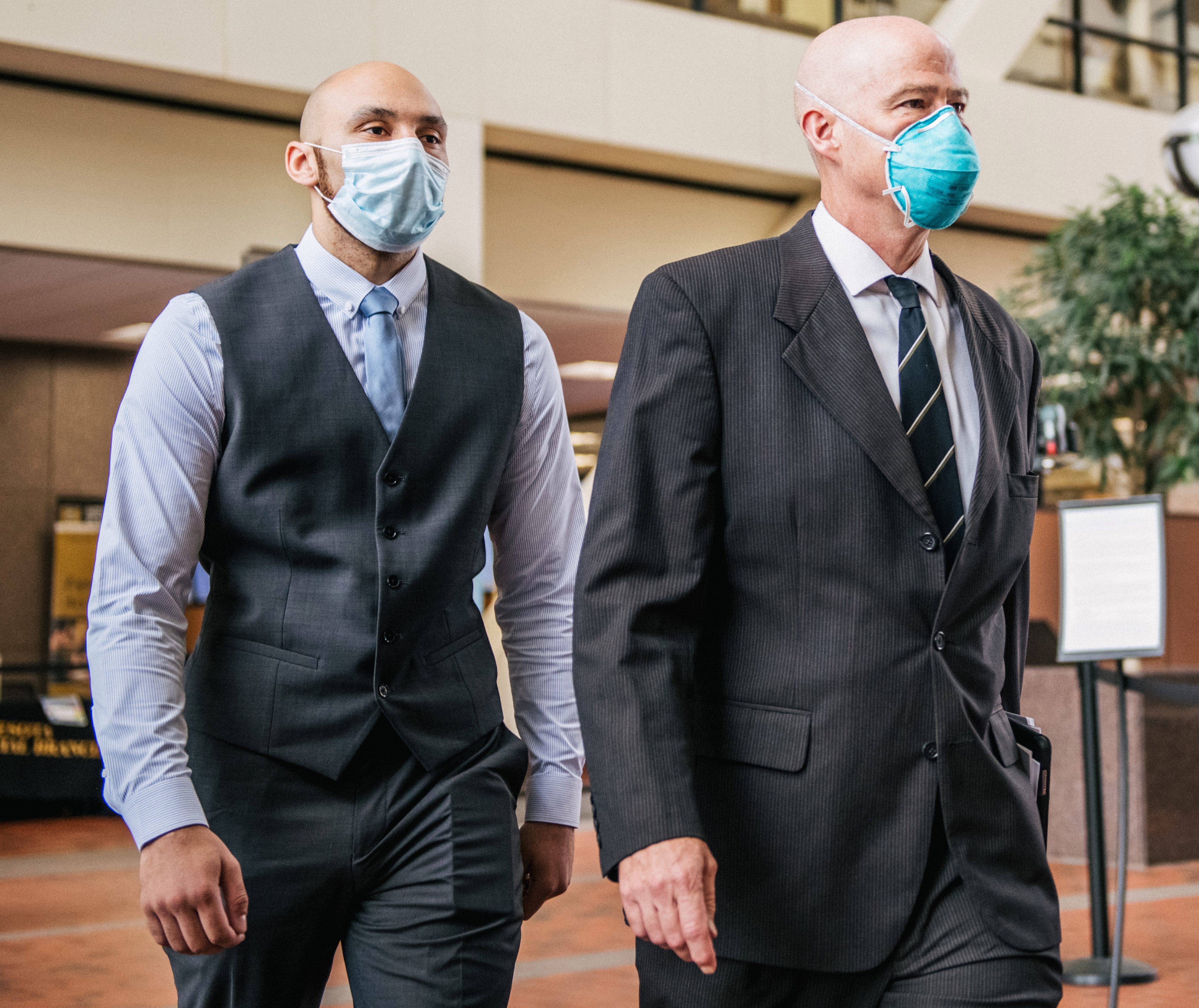 Three other officers who were at the scene, Tou Thao, Thomas Lane and J. Kueng, are charged with aiding and abetting both second-degree murder and manslaughter. All four officers were fired.

Police body camera videos were filed with the court this month by Lane's attorney, Earl Gray, as part of a request to have Lane's case dismissed.

Gray said he wanted the videos to be made public prompting Cahill to issue an order barring attorneys and parties from discussing the case.

Defense attorneys for all four of the former officers asked that the gag order be lifted.

Cahill made the videos available for in-person, by-appointment viewing only.

Media attorney Leita Walker objected to that format, saying it violated the common law, rules of public access to records and the First Amendment, and was essentially equivalent to keeping the videos under seal.

Records of all courts are presumed to be open for public inspection with limited exceptions.

Prosecutors said a court may impose restrictions if that access will interfere with the fair and impartial administration of justice, and that reasonable alternatives aren't adequate.