A LOTTERY-winning Brit has less than a week left to claim their huge prize – or let £1million slip through their fingers for good.

The lucky ticket-holder paid out for their winning slip back in the summer. 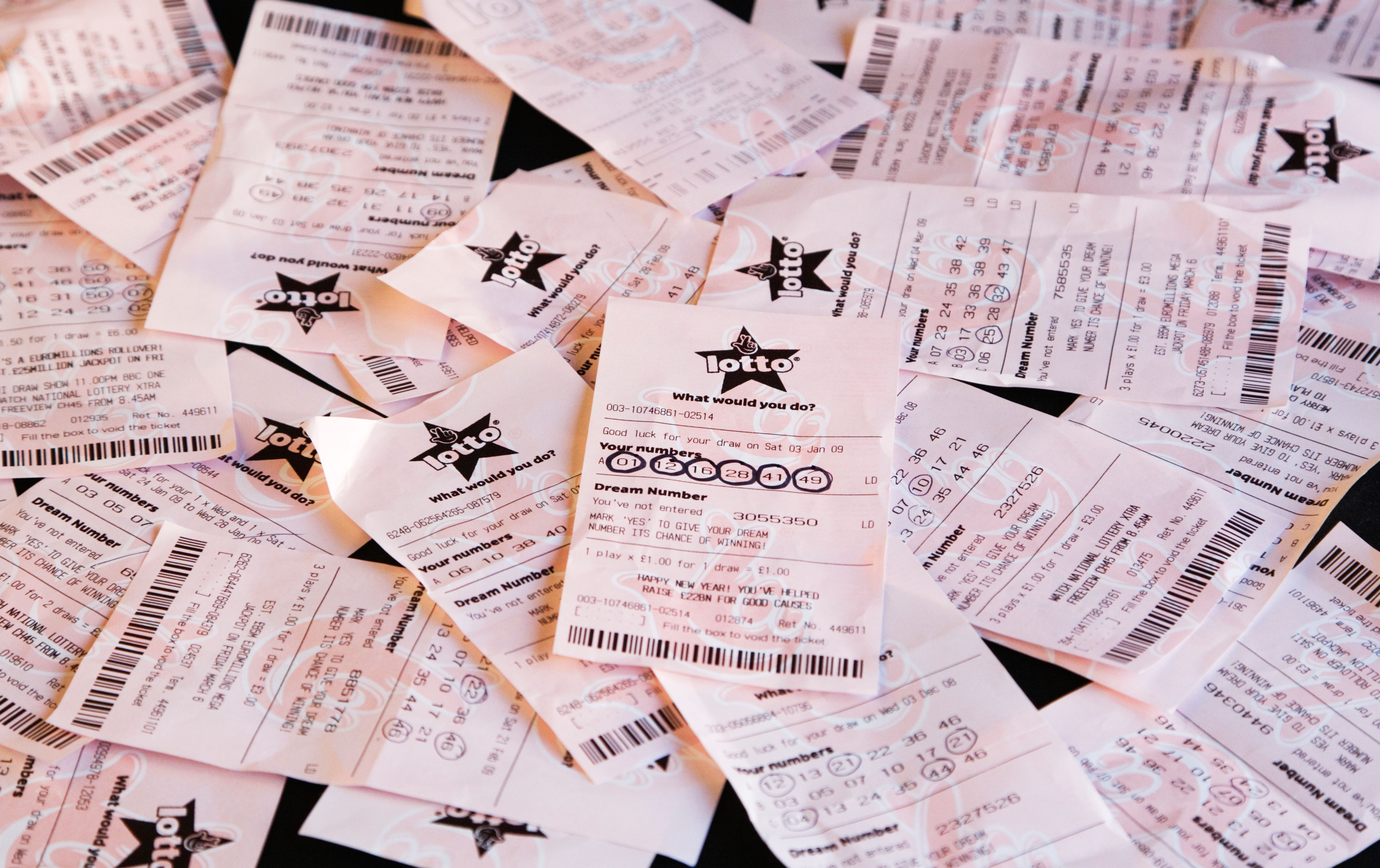 But they've still not stepped forward to claim the cash.

And next Sunday, November 28, they'll miss their chance forever – as the life-changing sum is donated to National Lottery projects in the UK.

Bosses at Camelot are now urging anyone who bought a ticket in Greenwich, London for the June 1 draw to search under sofas and in their pockets.

The winner made their fortune as part of EuroMillions' UK Millionaire Maker.

And it's not the only unclaimed jackpot waiting for its rightful owner.

No one has yet come forward after a £4.1m win earlier this month.

The ticket-holder scooped a £4,101,869 jackpot by matching all six main numbers.

Camelot’s Andy Carter of The National Lottery said the Lotto prize will change the winner's life.

"We’re asking Lotto players to check their tickets as this could be a life-changing win for the lucky ticket-holder," he said.

"We’re hoping that they will now come forward and claim their amazing prize."

Back in 2019, a player in Manchester claimed their £1m prize just hours before the limit.

Others, however, haven't been so lucky.

In June 2012, a EuroMillions prize worth an unbelievable £63.8m went unclaimed.

Any cash that isn't claimed after a total of 180 days from a game played in the UK goes to National Lottery projects across the country.

Once the claim period is over, the ticket officially expires and the owner of the lottery ticket will no longer be able to claim any of their winnings.

Unclaimed prizes, plus any interest they might have accumulated in that time, are allocated to the National Lottery’s Good Causes fund instead.