Emmerdale's Jeff Hordley discusses his career as a DJ

Jeff Hordley been in Emmerdale for two decades as the show’s resident bad boy Cain Dingle. However, Jeff, 52, told Lorraine Kelly aside from acting he spends his time DJing as a back-up career in case his character is kicked off the ITV soap.

With upcoming gigs this month, Jeff told Lorraine he’d be performing in both Manchester and Charlton.

Wanting to know more about his musical talents, the ITV host asked if he plays different types of music at events.

“It’s everything really but that has been my out-of-work acting job.” 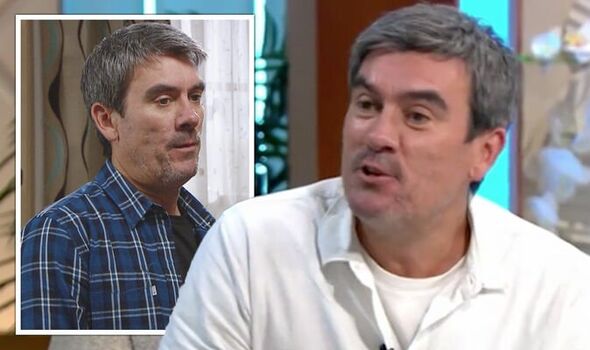 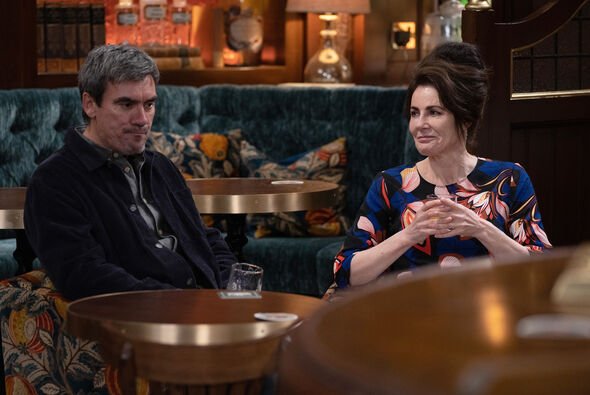 Jeff continued: “We were talking earlier about being an actor, you always need something else.”

Lorraine added: “To have another string to your bow.”

Agreeing, he continued: “Correct, and DJing was always mine, it still might be!”

The actor also spoke about his current storyline as Cain in Emmerdale. 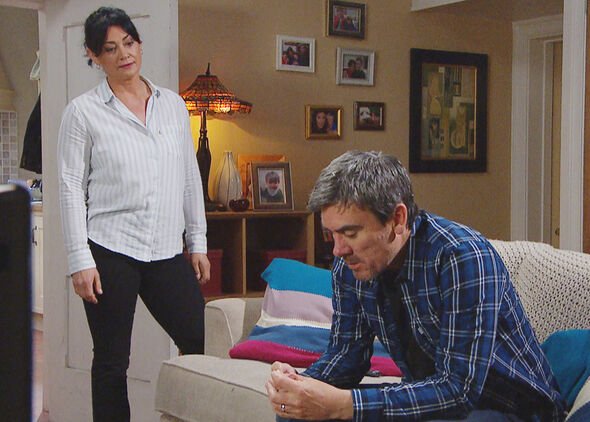 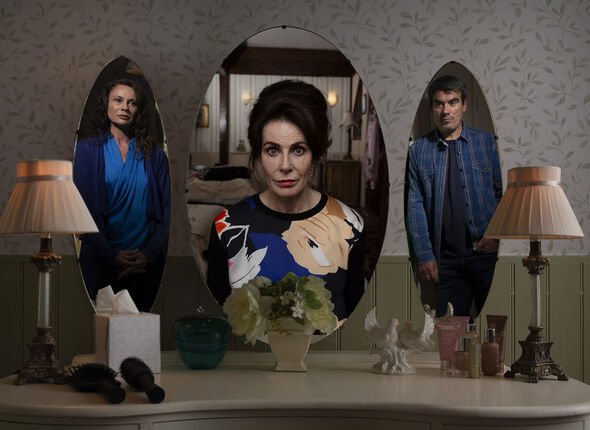 Cain’s mum Faith Dingle (played by Sally Dexter), has been diagnosed with terminal cancer and will soon die from the illness.

Although the mother and son have never been close, viewers have recently seen a more vulnerable side to Cain with the realisation that she’ll soon be gone.

In an upcoming episode, Jeff revealed fans will get to see his character explain why he has struggled to let go of the resentment towards Faith.

Describing the scenes as “genuine” and an “emotional experience”, he praised how beautifully the episodes were written.

It will be one of the first times viewers see an emotional side of Cain which Jeff admitted he’s pleased to have been given the opportunity to act.

Actress Sally recently confirmed this will be her last storyline in the soap after she first joined the soap five years ago.

When speaking to Lorraine, Jeff expressed his sadness at saying goodbye to his on-screen mum.

He said: “I’m so upset about losing Sally Dexter, though.

“There are a few actors who come onto the set and you just can’t take your eyes off them and what they do.

“We were doing something just last night and I was just mesmerised watching her. She’s so good and she’s just a joy to work with.

“She’s a great human being and I’m so sad we’re losing her.”

Emmerdale airs weeknights at 7.30pm on ITV and streams on the ITV Hub.