Home » TV and Movies » Will there be a Mass Effect TV series? Everything we know so far

Will there be a Mass Effect TV series? Everything we know so far

Mass Effect has been rumoured to get a film or TV adaptation since 2010 however the developers recently explained why a film never happened. They have reignited hope for fans a TV series is on the horizon, but will there ever be an adaptation?

Will there be a Mass Effect TV series?

Throughout 2021 there have been rumours circulating the video game franchise Mass Effect could be getting a TV series adaptation.

The original game was released back in 2007 and has had a dedicated fanbase ever since, with fans hoping for the games to be adapted to the big, or small screen ever since.

The story follows Commander Shepard bringing together a group of individuals to defeat a galaxy-wide threat known as the Reapers.

New life was injected into the franchise when the Mass Effect: Legendary Edition was released on May 14, 2021, and with it came a series of interviews with the developers.

Project lead Mac Walters sat down with Insider to discuss the possibility of the TV show, suggesting that it is a question of when, not if.

Walters said: “If you’re going to tell a story that’s as fleshed out as Mass Effect, TV is the way to do it. There’s a natural way it fits well with episodic content. 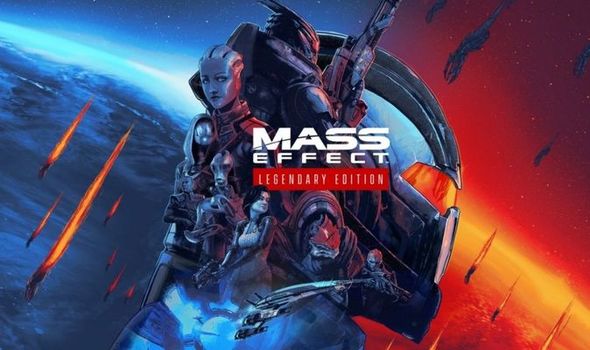 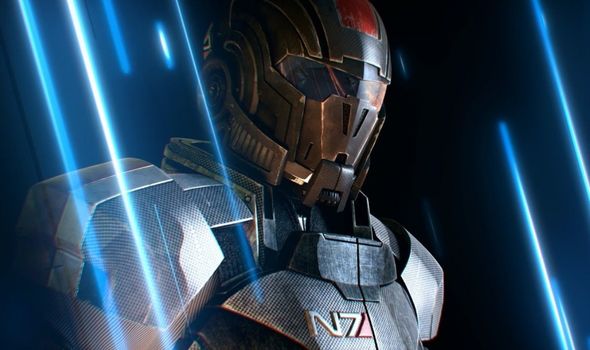 “When we build out a Mass Effect game, we have a backbone, or an overall story that we want to tell, but each level or mission is like its own TV episode.”

The format has already been tested by Netflix with the popular Witcher franchise, releasing their adaption in December of 2019.

The show is already developing its second season, with the series lead Henry Cavill teasing the possibility of his involvement in a Mass Effect adaptation back in February of 2021.

In a post shared on February 24, 2021, Cavill shared a snap of himself behind the scenes on The Witcher season two, holding a document which was obscured.

The post was captioned, saying: “Secret project? Or just a handful of paper with random words on it…. Guess you’ll have to wait and see. Happy hump day all.” 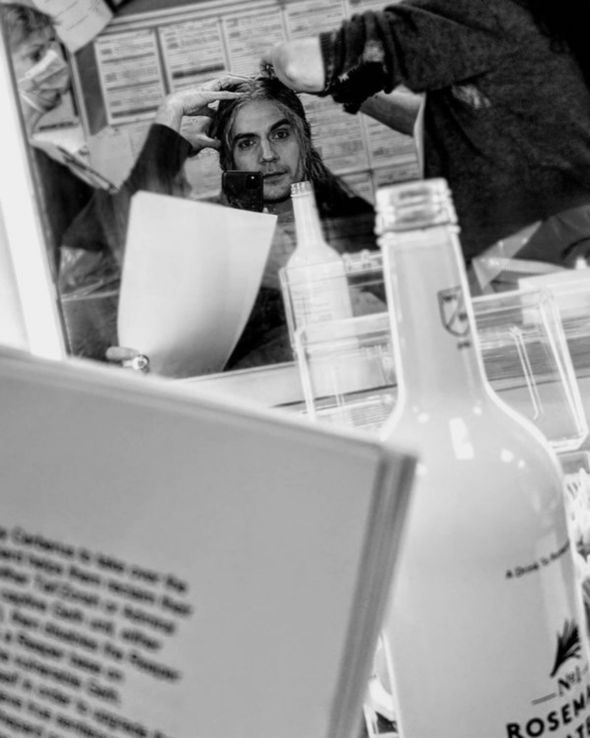 It didn’t take long for fans to decider the illusive image, using software to remove the blur from the document.

The text was still hard to read but did have the words Cerberus, Geth and Tali’Zorah.

Fans will instantly recognise these as characters and antagonists from the franchise, sending fans wild with speculation.

Replying to Cavill’s post, one fan said: “The people saying the Witcher lol Cerberus, Geth are 2 words I see. I hope this means Mass Effect.”

Another commented: “Tell me it’s a show and not a film!! There’s waaaay too much story for a film… can’t wait for the announcement Shep!” 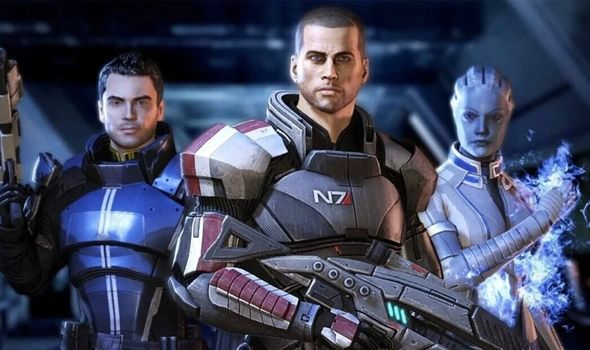 A Mass Effect TV show wouldn’t be a major surprise, as there are more video game adaptations coming from other studios.

Paramount Pictures released a film adaptation of Sonic the Hedgehog in March of 2020 with a sequel on the way.

HBO is already well underway with the development of a Last of Us TV show, working closely with the original developers Naughty Dog.

The main cast has already been announced with Pedro Pascal, known for Game of Thrones and The Mandalorian, playing Joel and Bella Ramsey, Game of Thrones, playing Ellie.

A Halo TV show is also being developed by Showtime and a Fallout series is coming from Amazon Prime.

There has been no word from Henry Cavill following his Instagram post so he could simply have been teasing fans as he is a self-confessed gamer.

Originally Legendary Pictures was attached to develop a Mass Effect film in 2010 when Mass Effect 2 was released.

Insider asked Mac Walters about the fate of the film, who revealed: “It felt like we were always fighting the IP. What story are we going to tell in 90 to 120 minutes? Are we going to do it justice?”

The Mass Effect TV show is unconfirmed, and no studio is attached to produce one so currently, the series is just a rumour.

However, with the original developers hoping one will be made and Cavill hinting at his involvement, an announcement could be just around the corner.

Mass Effect was developed by Bioware and originally released in 2007