Home » TV and Movies » Top Gear: ‘I choked up’ Paddy McGuinness reveals why he was in ’tears’ filming BBC show

Top Gear: ‘I choked up’ Paddy McGuinness reveals why he was in ’tears’ filming BBC show

Top Gear’s last series was a huge hit amongst BBC viewers who tuned into the show in their droves which led to the news it would be moving to BBC One. Production has already started on series 29 and Paddy McGuinness spoke out about why he became emotional as he returned to his home town of Bolton.

Series 28 saw Paddy, Chris and Freddie travel the world in some of the wackiest and wonderful vehicles.

From dangling over a dam in Switzerland to racing against an RAF fighter jet, the presenters are used to being out of their comfort zone.

However, as they film new content for the upcoming series, Paddy was left emotional after one challenge saw him travel back to his childhood home.

The hosts were tasked with spending 24 hours in their cars in one new bizarre task which saw them travel to Bolton. 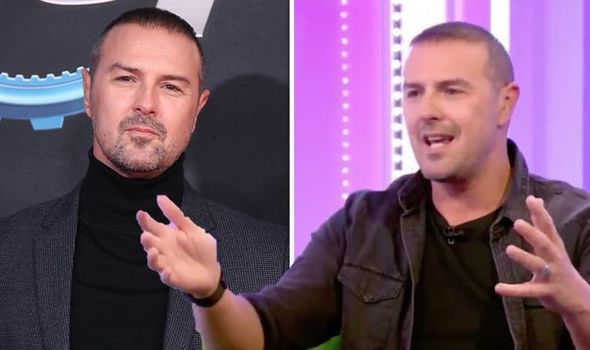 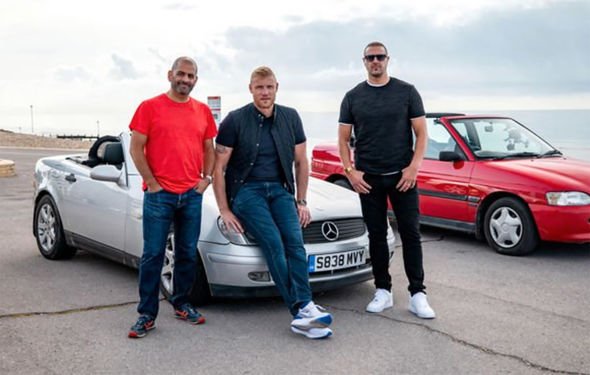 Recently, Paddy appeared on The One Show to speak to hosts Matt Baker and Alex Jones about what was to come in the new series.

The presenter detailed the reason why he became particularly emotional as they returned to his home town.
Paddy explained: “Well we’ve just filmed, we did a challenge – 24 hours in Bolton- which is my home town.

“I’ll tell you what, me personally, I drive around the street I grew up in, a two-up, two-down terrace in Bolton. 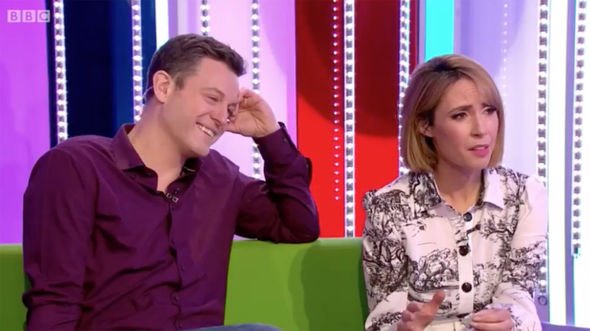 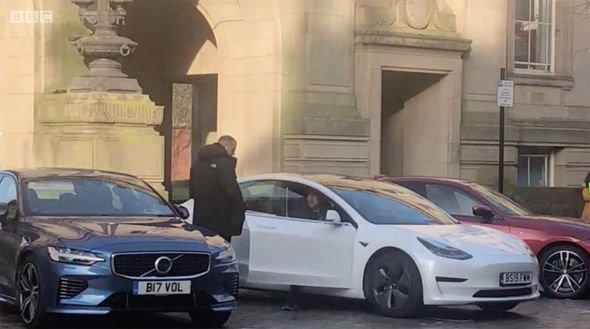 I drove down it in this brand-new Tesla and I’m in Top Gear, one of the biggest shows on TV. My mum has passed away now, God rest her soul, but we pulled up outside the house and I properly got choked up!”

He revealed he bumped into an old friend which left him tearful, as he added: “I thought, ‘I can’t believe I’m here now’ and a guy came around the corner who I’d not seen for 40 years who I used to play with as a kid and we were hugging each other and in tears.

“It was just amazing. It’s a fantastic episode. It’s 24 hours in your car without getting out.”

Probing Paddy about the specifics of the episode, Alex asked: “What everything?”

“So we had to… they gave us a pot to wee in, in the car,” as Alex questioned him further: “And were they strict? Were they like ‘you’re not getting out?’”

Paddy confessed: “We couldn’t get out. So we drove through Bolton market and we brought pots and buckets for other things…

“And we brought quilts and things like that and drove all around Bolton, where I grew up.

He explained the segment “Who do you think you car? That’s the kind of thing, it was great but I loved it, everyone in the town came out!”

It comes after the show was recently confirmed for another series but it would be moving to BBC One for the first time.

Charlotte Moore, Director of BBC Content said: “The time is right to move the world’s best motor show to the nation’s most popular channel and bring it to an even broader audience on BBC One.

“Freddie, Paddy and Chris have revitalised the hit series with their escapades and banter; and we couldn’t have asked for a better response to their series so far and the impact it’s had with young audiences.”

Speaking to Express.co.uk about what viewers could expect next time around, Chris Harris revealed: “A bit more travel.

“Also a lot UK based, carry on having fun with these two. The more fun we have making it, the more fun the films are”

Top Gear can be streamed on BBC iPlayer