Tom Hardy has quickly become a universally celebrated actor, known for starring in blockbuster films such as Mad Max, The Dark Knight Rises, The Revenant, Inception and Dunkirk. Hardy also has a portfolio of television series behind him including The Take, Band of Brothers, and most recently Taboo on BBC One. However, Peaky Blinders fans were shocked when they saw the dashing actor gain himself a part in the gangster drama.

He was introduced as an antagonist for Tommy Shelby (played by Cillian Murphy) and their feud finally came to a head in series four when Alfie was shot in the face.

Viewers presumed he had died from the blow but it was revealed this wasn’t the case in series five.

Alfie was last seen with horrific injuries to his face, having a conversation with Tommy midway through the latest season. 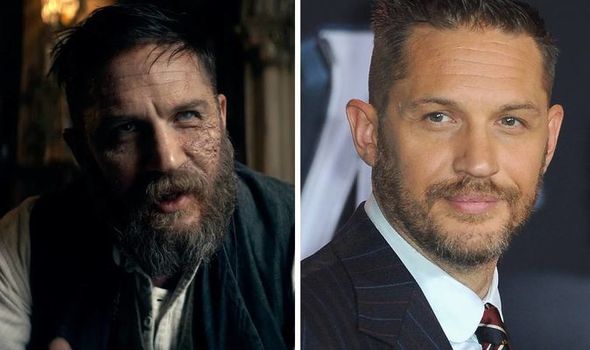 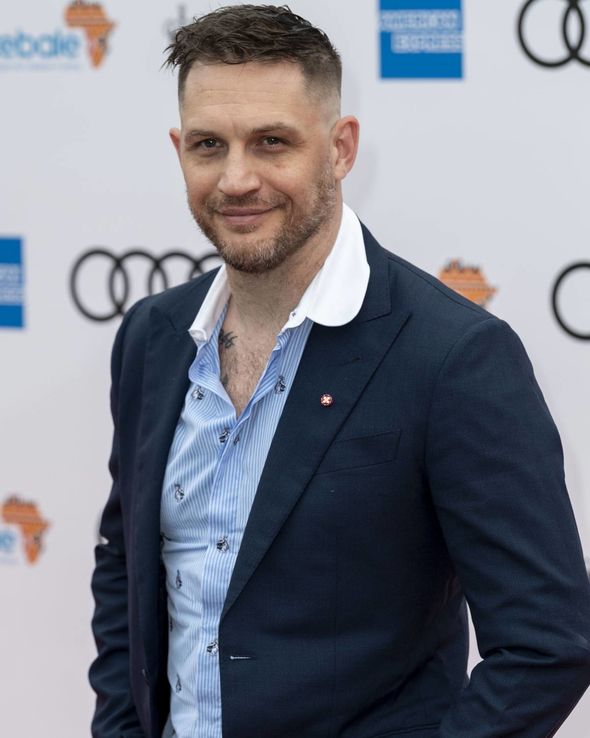 How tall is actor Tom Hardy?

According to Celeb Heights, actor Tom Hardy stands at 5ft 9in, which is equivalent to 1.75m.

While Hardy isn’t known for his grand stature, he is taller than co-star Murphy who is 5ft 7in or 1.7m and Michael Gray’s Finn Cole who is also around 5ft 7in.

He is the same height as actor Paul Anderson who plays Arthur Shelby.

The majority of the male Peaky Blinders cast are of a similar height with the tallest recurring character being Luca Changretta (Adrien Brody) at 6ft or 1.8m, who was killed off in season four.

While Hardy hasn’t openly discussed his height, following the release of The Dark Knight Rises, it was reported the actor had to wear a specialy made pair of shoes which had an inbuilt three-inch lift.

This is because co-stars Christian Bale and Morgan Freeman are both above 6ft. 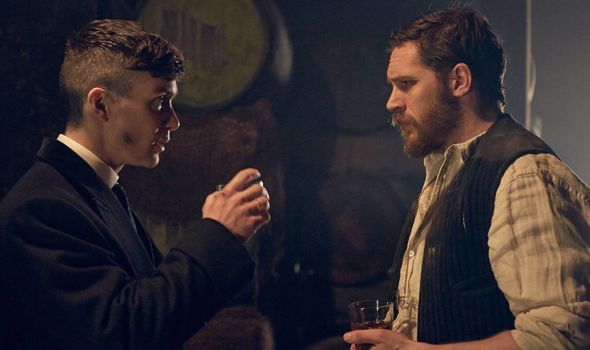 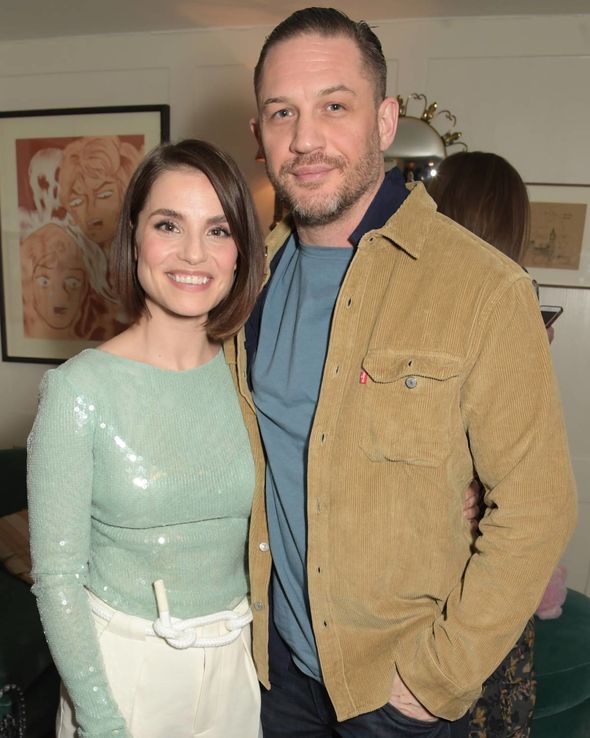 She portrays May Carleton who was a love interest for Tommy, before and during the early stages of his relationship with Grace Burgess (Annabelle Wallis).

Hardy towers above Riley as she is just 5ft 3in which is equal to 160cm.

So there is roughly a six-inch height difference between the loved up couple who now have two children together.

For now, at least, it doesn’t seem like Riley will be returning to Peaky Blinders as she told Digital Spy: “I don’t think that my character will be coming back.”

There hasn’t been any confirmation as of yet of actor Hardy returning to Peaky Blinders.

However, Reddit user Roomie-o had an interesting theory which could see Alfie working alongside Tommy in series six.
Roomie-o posted: “We have fascists rising up and the resident Jewish kingpin would surely have strong feelings about it.

“If Mosley is working with Gina (and consequently Michael) then Alfie is one of the few allies Tommy has outside of the family, and in this case, he’s more likely to support Tommy on principle instead of money.

“I doubt Alfie will return in a large capacity in season six but he will have a presence that will be felt.”

Even if actor Hardy does resume his role as Alfie Solomons, it will be quite some time until viewers see him back on our screens.

Due to the delay caused by the pandemic, the cast and crew of Peaky Blinders are behind in filming.

Unfortunately, it may not be until late 2021 or possibly even early 2022 that Peaky Blinders premieres its sixth season.

Peaky Blinders is available to watch on BBC iPlayer.