Home » TV and Movies » Tiger King: Harold Baskin breaks down in tears as he defends Carole after Netflix portraya

Tiger King: Harold Baskin breaks down in tears as he defends Carole after Netflix portraya

Tiger King brought unprecedented numbers of viewers to the big cat community with its look into the inner workings of some companies working with the animals, and indeed who they are run by. However, one of the Netflix show’s sequences prompted a number of rumours online, forcing one of the people involved in the show to speak out.

Carole Baskin was not shy about speaking out about her husband during the show.

While she confessed she had some trouble with her second husband, Don, during their marriage, things ended in an odd way.

During their strained marriage, Don disappeared, leaving Carole to deal with accusations from Don’s family about his death.

The family suggested Carole had some sort of involvement in his disappearance and alluded to her using a meat grinder and a septic tank to “cover her tracks”. 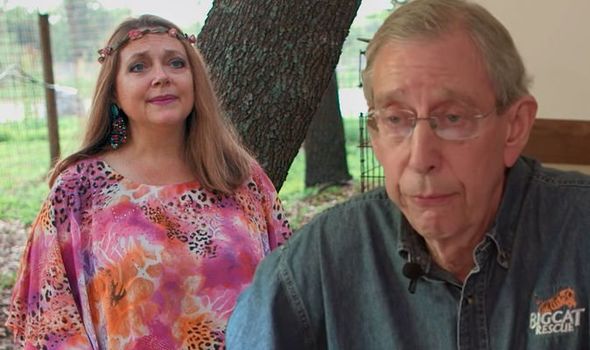 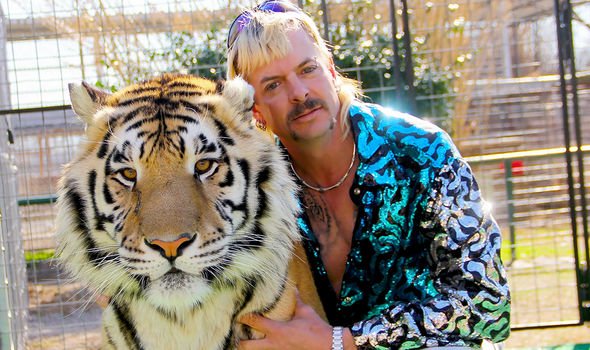 Now, Carole’s husband Harold Baskin has posted a video on his Facebook page refuting these claims in an emotional statement.

Speaking about the way the show’s directors treated the story of his wife, he emotionally explained: “Not only did they lie about that, they never even gave us a chance to respond to the false claims that ended up in the documentary.”

Harold then went on to defend his wife, as he announced: “Anyone who spends an hour with Carole would come away knowing that there was no way she had any involvement in Don’s disappearance.

“The vicious rumours spread by his family were absolute nonsense – stuff about meat grinders and septic tanks.” 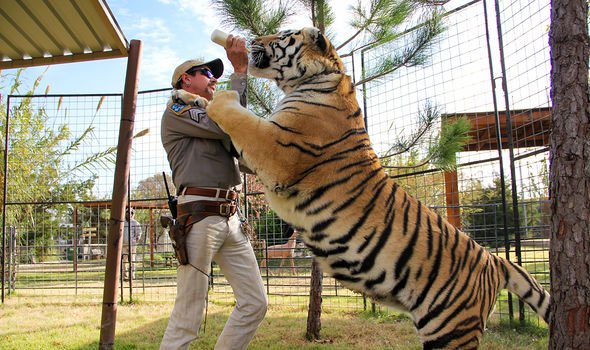 Barely holding it together, Harold continued to praise his wife, saying: “I honestly believe that I am the luckiest man in the world.

“In 15 years of living together, we have never had an argument. We have never even had a harsh word where we had to come back later and say ‘sorry for what I said’.”

Accompanying the video was a statement from Carole herself, which details her refuting the claims she had anything to do with her husband’s disappearance.

The statement included: “[The show] has a segment devoted to suggesting, with lies and innuendos from people who are not credible, that I had a role in the disappearance of my husband Don in 1997.

“The series presents this without any regard for the truth or in most cases even giving me an opportunity before publication to rebut the absurd claims.

“They did not care about truth. The unsavoury lies are better for getting viewers.”

Since the documentary was filmed, Eric Good – director of the series – recently spoke out about what will happen to the many big cats situated in Joe Exotic’s zoo.

He explained: “Some of these operations make a lot of money, some don’t and there’s everything in between so it all depends.

“In Joe’s case, he really struggled to feed 225 tigers. And I can only think of what’s happening right now at Joe’s old zoo under the management of Jeff Lowe.”

With the recent tarnishing of Joe’s reputation through Tiger King, and indeed the coronavirus outbreak, the animals may be hit hardest of all.

Eric went on to say: “All I can tell you is that he is basically operating on fumes. No one is going now and there’s no source of income, and that’s been going on for a long time.

“But I think that it’s very sad what’s happening to these animals. Some will be placed but I would suspect a lot of them will die from starvation, and probably be put down.”

Tiger King is available on Netflix.