PHILLIP Schofield scolded Meghan Markle's friend over being "unbelievably guarded and saying nothing" in a heated interview on This Morning.

Actress Janina Gavankar appeared on the ITV show in support of her close pal following the bombshell Oprah Winfrey interview. 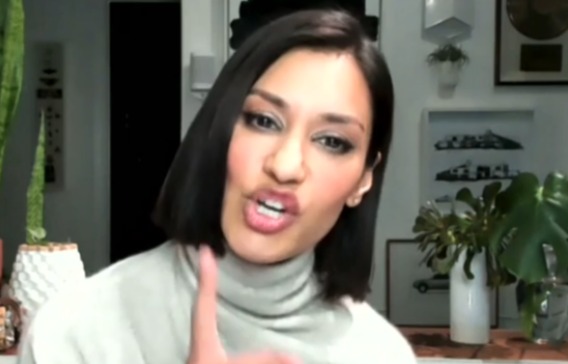 Asked if Meghan knew she would be on This Morning today, Janina replied: "Oh yes absolutely. I talk to them all of the time. We watched the special together actually."

Dodging the question about whether Meghan is happy in the aftermath of her explosive revelations about the Royals, Janina said: "We're all happy we are in a new era.

"We get to tell the truth. Things are different now. But I will say I don't speak for them, I speak for myself."

Frustrated Phil replied: "OK but I'm not entirely sure what it is that you're saying. 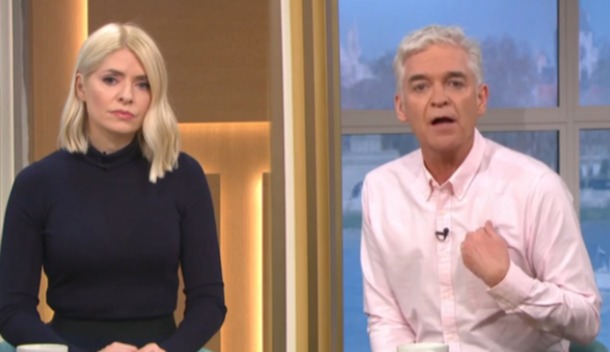 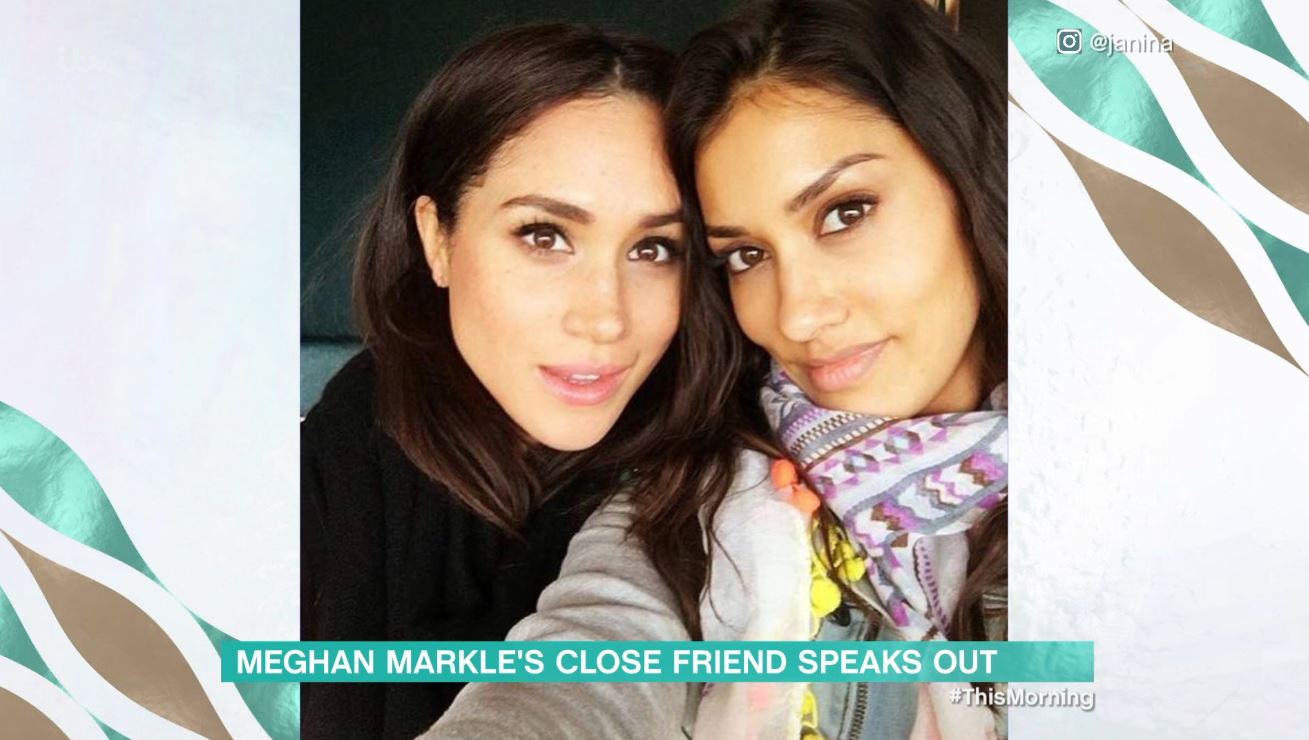 "I don't know what your role is in coming on today. I would expect any friend of mine to do exactly what you're doing.

"If you were going to come on the telly to be unbelievably guarded and practically say nothing – what is your role today?"

Janina laughed, saying: "It's so funny you say that because I am surprised by your questions. 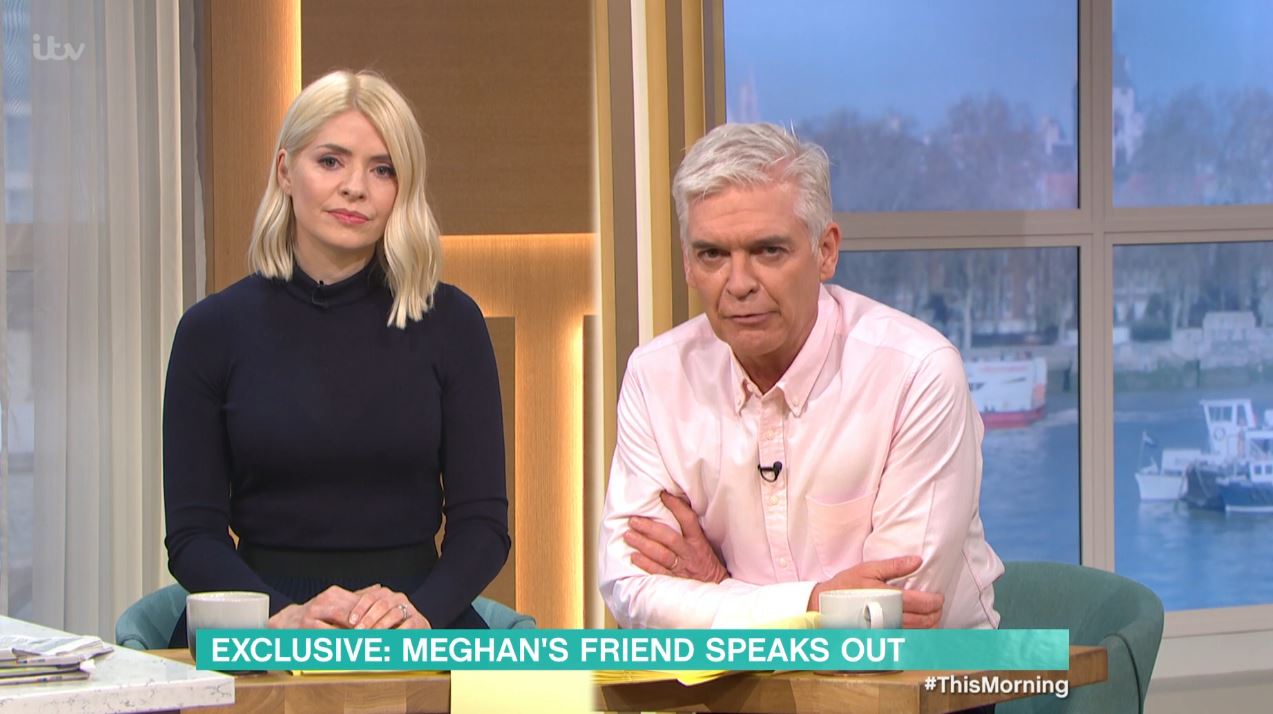 "We can finally say the things they have and validate that everything they said is true.

"It's been a strange week. Three different shows from ITV reached out to me. I was surprised. I am not a purported Royal expert, I'm just a person who can gladly say the truth can finally come out."

Cutting in, Phil argued: "Which is precisely why three ITV shows have reached out to you.

"They want to know what you think. You are the person in the know who knows what the point of this was." 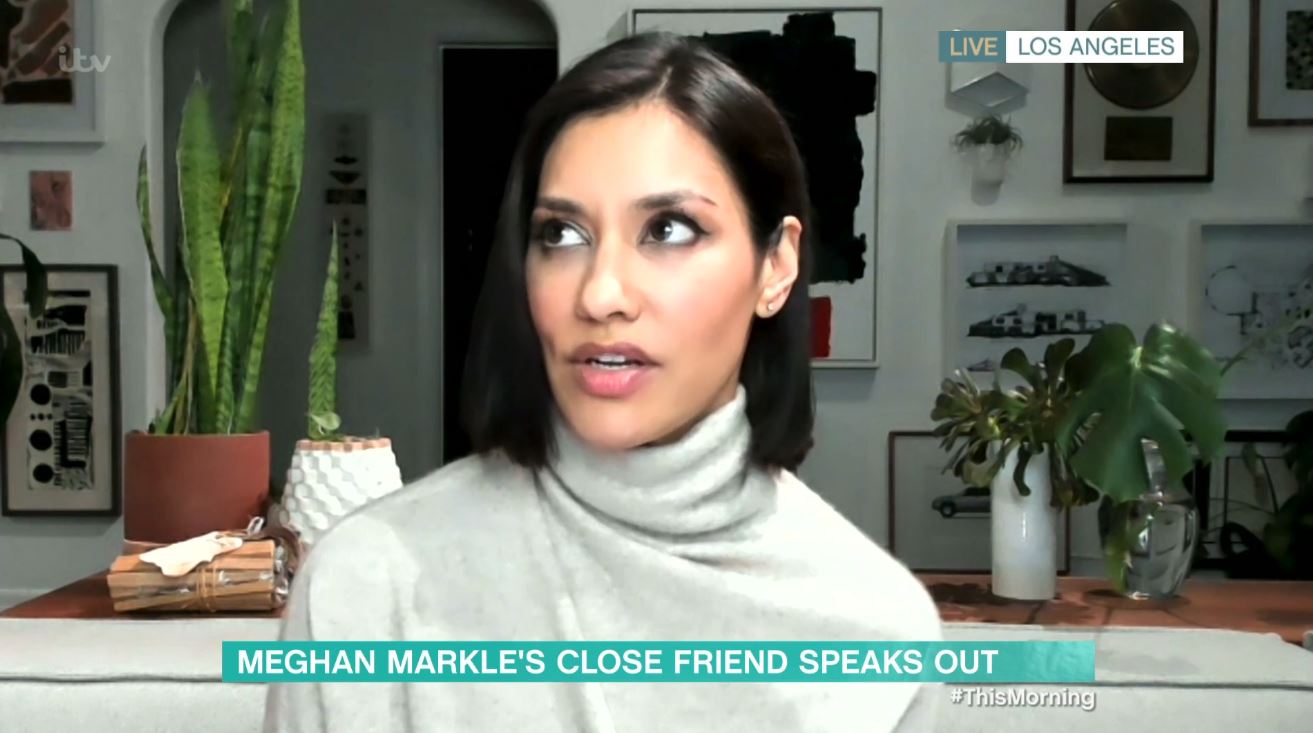 Janina replied: "I do wonder… Your producers asked me to be here, but they know I don't speak for them. I can only speak for myself."

Clarifying why she was asked onto This Morning, Phil added: "Obviously we're fascinated.

"We want to know what Meghan's like as a person. She's judged around the world, but you know her – that's why you're on."

He went on to ask Janina a pointed question about Meghan's motives behind the timing of her Oprah interview with her husband Prince Harry.

Phil said: "There is a great proportion of the British public really quite stunned at the fact we have an elderly Monarch with her husband in hospital, who is dealing with that in the middle of a pandemic with hundreds of thousands of people dying around the world.

"Why would they want to nuke their family in public?"

"I don't think their intention was to nuke them, it was the chance to finally tell their truth."