Home » TV and Movies » 'The Flash' Cast: Why Fans Think Wally West Could Appear in the Movie

'The Flash' Cast: Why Fans Think Wally West Could Appear in the Movie

Thefuture of the DC Extended Universe looks bright with highly anticipated filmslike TheFlash in the works. EzraMiller resonated with fans as the Scarlett Speedster in Justice League, andnow fans can look forward to seeing more of him in the solo The Flash movie.With that in mind, movie buffs are wondering who else will join TheFlash cast. Some fans arespeculating that Wally West, aka Kid Flash, will appear alongside Barry Allen.Here’s what some online sources have to say about the matter. 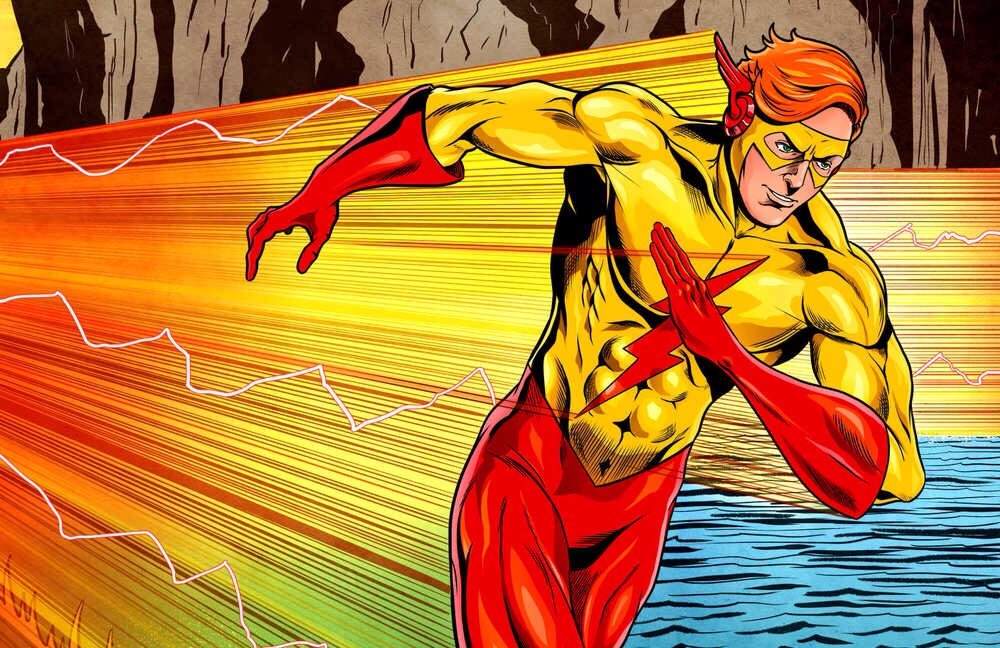 A“Speedster Multiverse” could mean The Flash will have company

It is rumored that The Flash movie plot will revolve around ‘Flashpoint,’ the DC Comics narrative in which Barry Allen ends up in an alternate timeline after traveling back in time to save his mother. Based on a hint from the star of The Flash, there could be something to the ‘Flashpoint’ story. Miller told CBR, “It’s not just the DC Multiverse. It’s the Speedster Multiverse.”

If a ‘Flashpoint’ based movie plot comes to fruition, it could mean having a multiverse of speedsters in the mix. And The Flash fanatics seem to think that Wally West is a prime candidate to make an appearance. In fact, one recent Twitter poll suggests that Kid Flash could be even more popular with comic book fans than The Flash himself.

Who should play Kid Flash if he appears in themovie?

Keiynan Lonsdale suits up as Kid Flash this fall on The CW! #TheFlash

A source told We Got This Covered that Kid Flash will appear alongside The Flash in the film, but the studio has not confirmed the report. Even though The Flash cast and plot are still somewhat of a mystery, some fans seem to think they have things figured out.

Many point to Keiynan Lonsdale, who plays the character in The CW’s The Flash and other Arrowverse series, as the ideal actor for the rumored Kid Flash film role.

“I’m really hoping [though] that when they finally do The Flash movie with Ezra that they have Keiynan Lonsdale in as Wally West/Kid Flash,” said one Twitter user.

As an alternative suggestion, there appears to be an online movement of supporters who would like to see Riverdale’s K.J. Apa suit up as Wally West.

Another fan seconded the suggestion in a Q&A session with Apa, saying, “Hey man, have you ever thought about a superhero role? I think you’d make an awesome Wally West [Kid] Flash in The Flash movie.”

Most of The Flash cast other than Miller is unconfirmed, the plot is still under wraps, and the release date is over two years away. But one thing is certain, DC Comics fans and movie buffs alike are pumped to see that their dreams of The Flash film seem to be finally coming true.

The Flash is scheduled to hit theaters in the summer of 2022. Until then, fans can catch The Flash series on Tuesdays at 8 p.m. on The CW, with previous seasons streaming on Netflix.