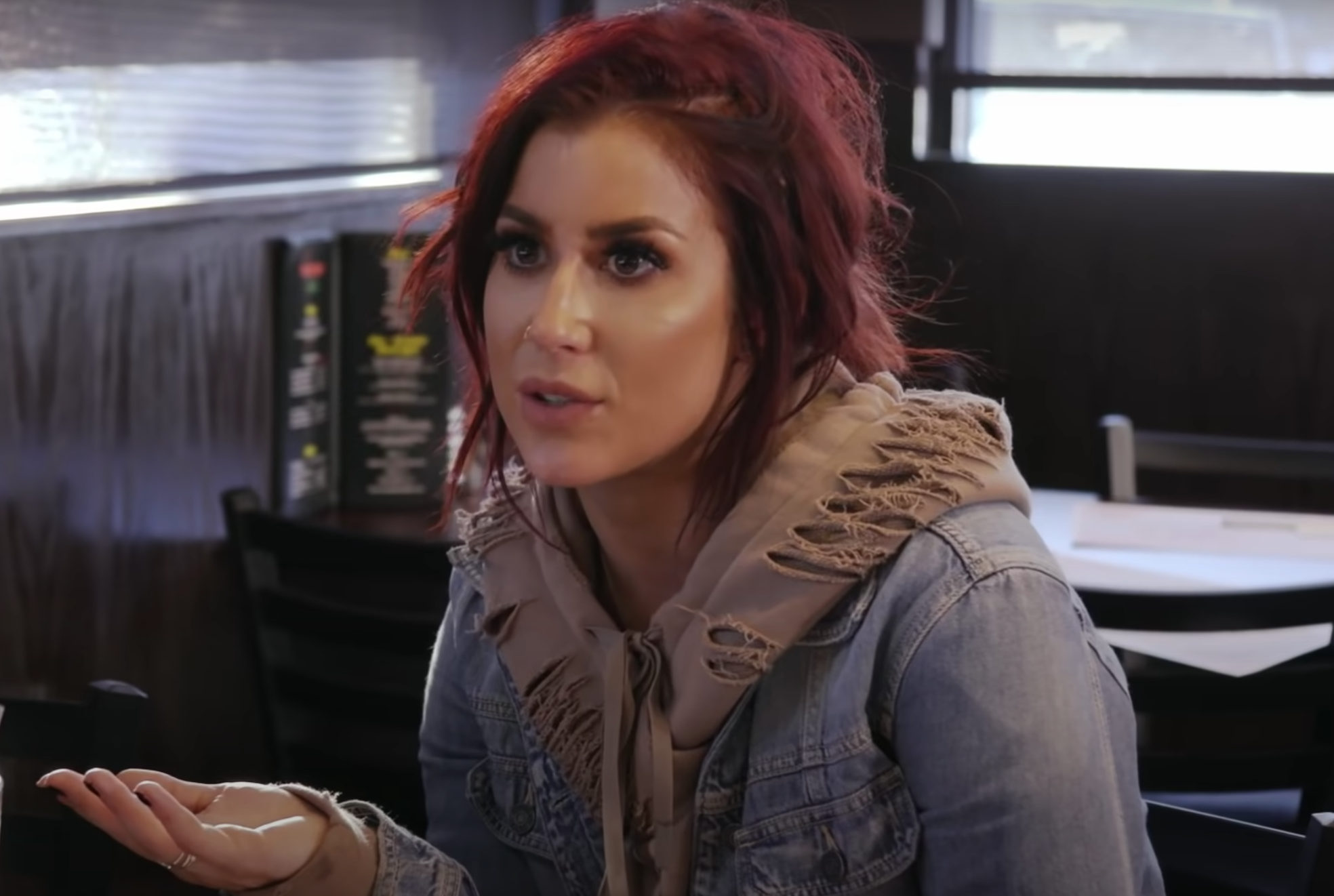 In the photo, the pregnant reality star tagged the home decor line near her slippers as daughter Layne, 2, plays on a rocking pony. 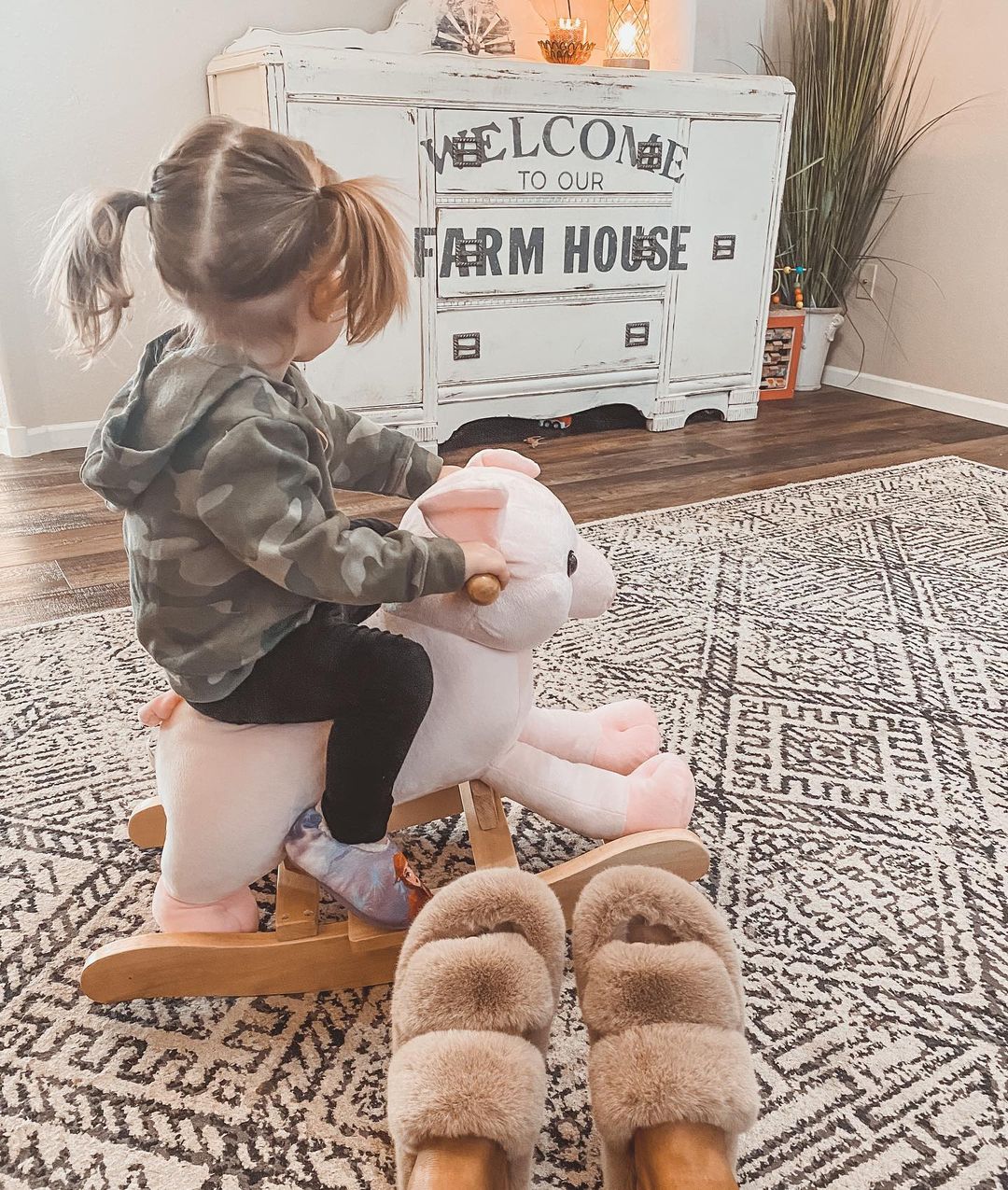 In October, Chelsea announced her home decor line on Instagram for her almost 6 million followers.

The Teen Mom 2 star share a sweet photo with her oldest daughter, Aubree, 11, and wrote: "Say hello to… Aubree Says 🌞 I’ve been working on my very own home goods line and I’m so excited to announce it’s HERE!" 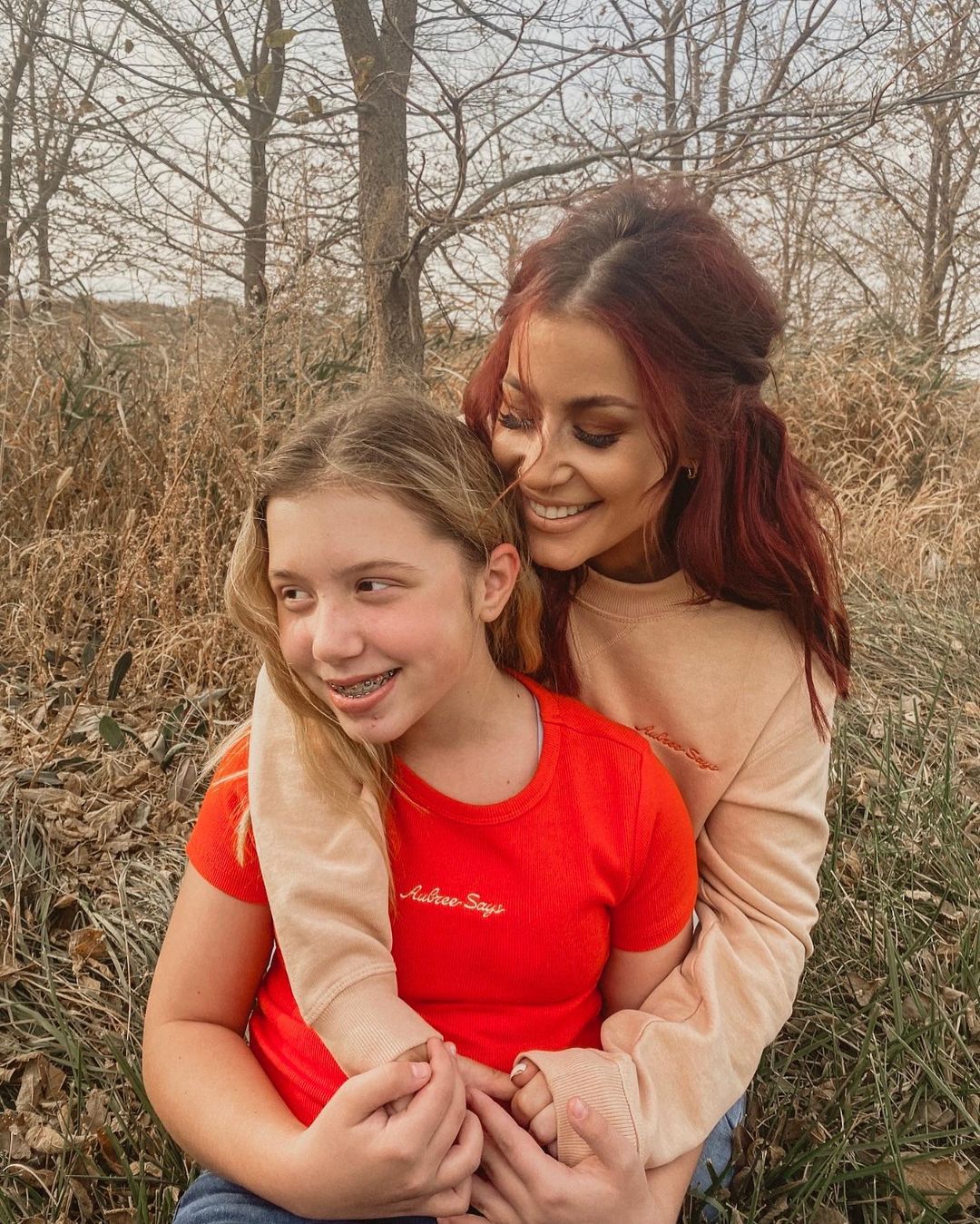 Fans were quick to slam the new decor line after Chelsea announced the major news.

On Reddit user wrote: "Wtf does families of all shapes and sizes even mean? Family sizes I get, but shapes? Family shapes? Like, round, triangle, square families? And I missing something?"

A second said: "This color scheme makes me feel nauseous."

A third user on Reddit wrote: "What even is this supposed to be ? Because this is all Chelsea. Especially the various shades of orange."

A fourth called the business launch a "bad move." 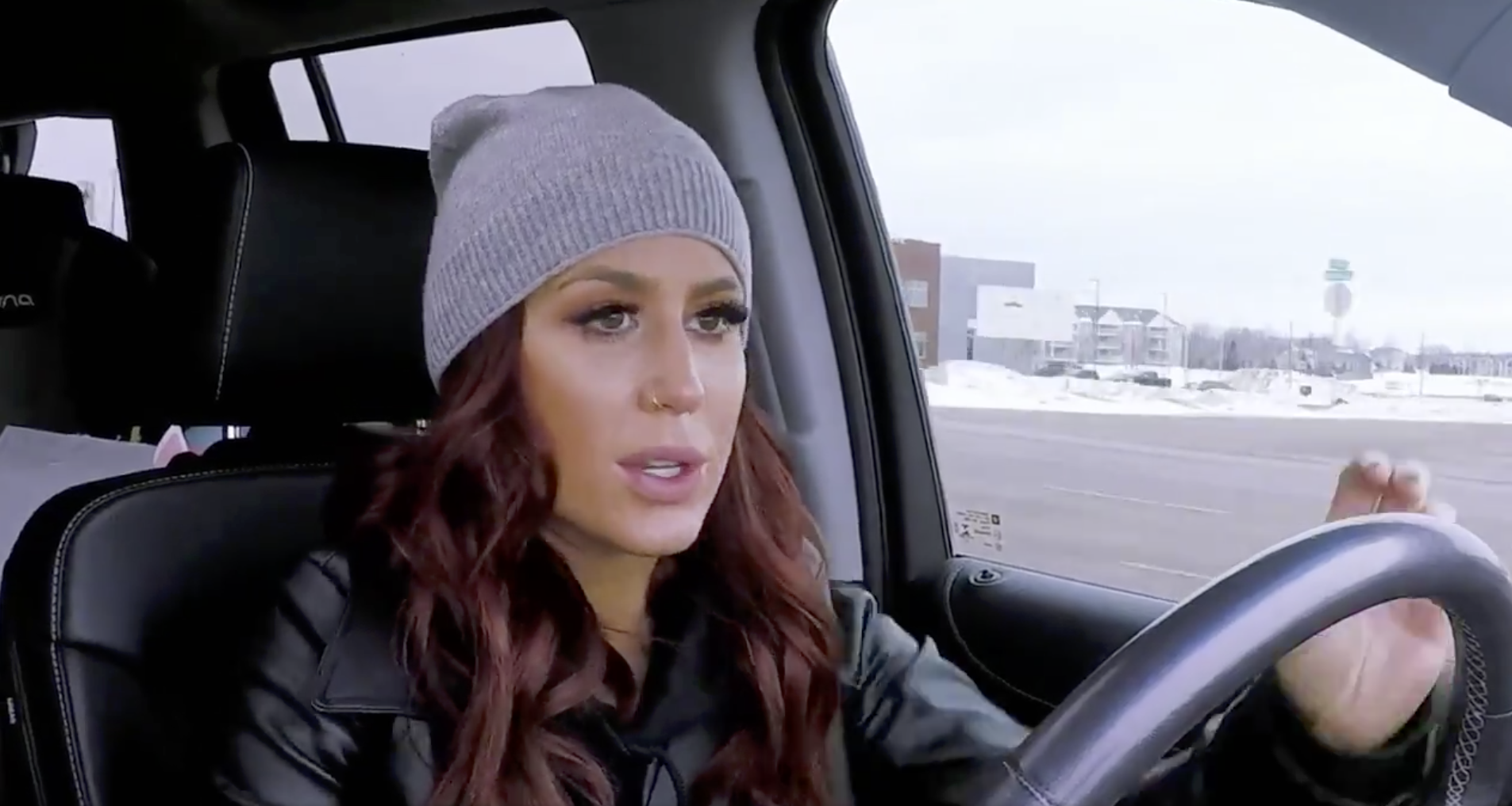 Another said: "Her smile in the top pic looks painful. Also one of the comments under it is 'I need that sweater!' Why the hell would you wear a sweater with Aubree Says on it lol."

Within the last few weeks, Chelsea has been battling online trolls over her farmhouse. 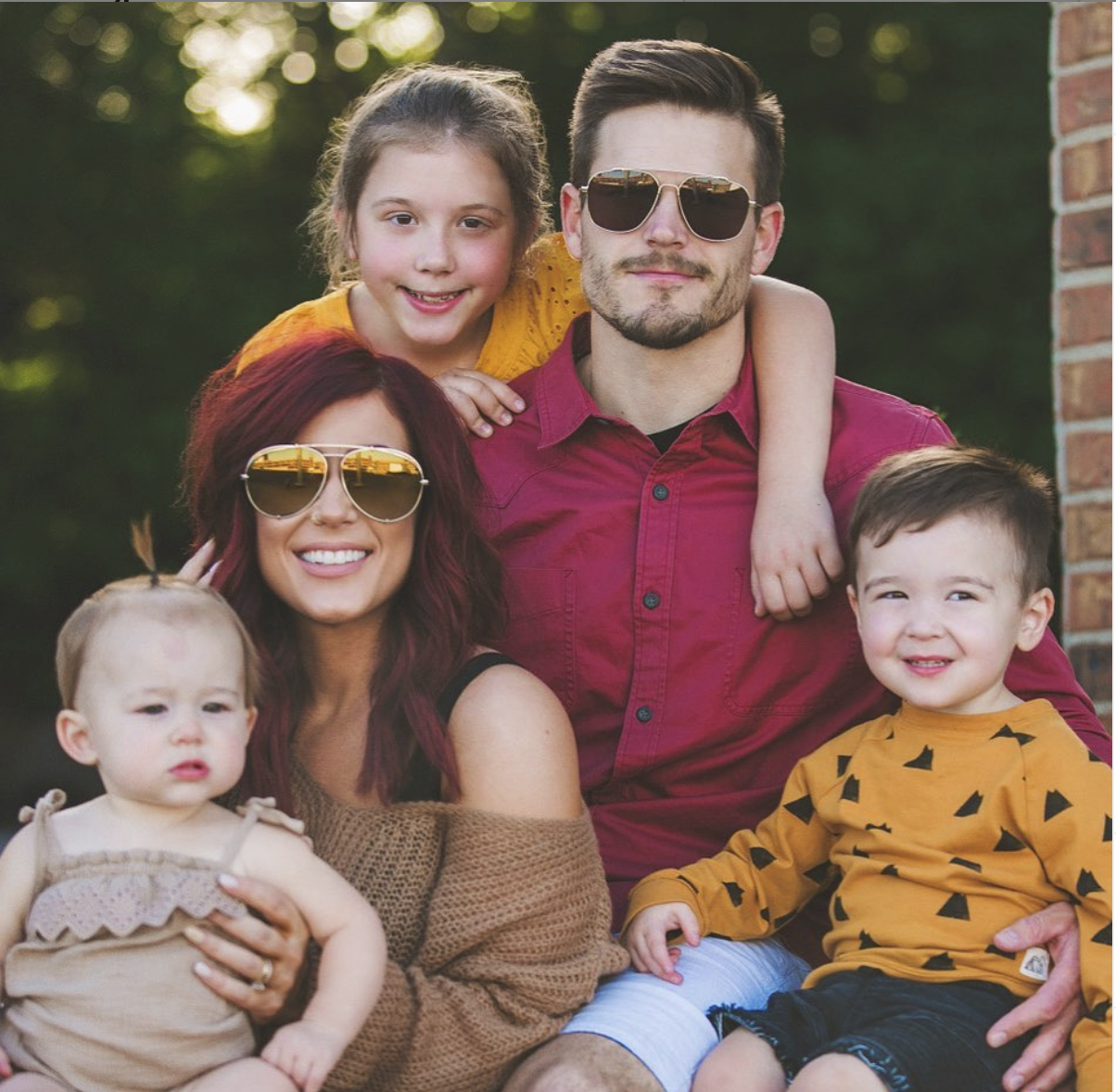 Chelsea was forced to clap back at haters who slammed her new farmhouse as “ugly.”

They have been building their farmhouse since March and by mid-June the windows and roof had been completed.

While continuing her clothing collaborations and starting her own business, Chelsea recently quit Teen Mom 2 after 10 seasons.

Sources close to the 29-year-old Teen Mom revealed she revealed the news to producers earlier this month, but that most of the cast and crew found out as they virtually filmed the season 10 reunion show.

The Ashley Reality Roundup claimed: "The girls were filming from their homes, along with Dr. Drew [Pinsky] and Nessa, and at the end when all of the girls were on-screen together with [the hosts], they let Chelsea make her announcement to them.