Home » TV and Movies » Sunderland ‘Til I Die song: What is the song in Sunderland Till I Die?

Sunderland ‘Til I Die song: What is the song in Sunderland Till I Die?

The first series of Sunderland ‘Til I Die dropped on Netflix back in 2018 and fans have been eagerly awaiting for its return for the past two years. Thankfully for subscribers, the wait is over and the entirety of season two is now available to watch on the streaming service. But what do we know about the show’s title sequence song? Here’s everything you need to know about the new theme tune.

The second series of the football-mad docu-series was released this morning, Wednesday, April 1, continuing to follow the journey of the Sunderland football club.
In the first series, viewers got to see behind the scenes footage from around the club’s grounds and get to know some of the characters and its fans.
Sunderland ‘Til I Die series two is more about the team trying to do all they can to move up the ladder after being relegated to League One.
This was only the club’s second-ever season in the third tier of English football in its 140-year history. 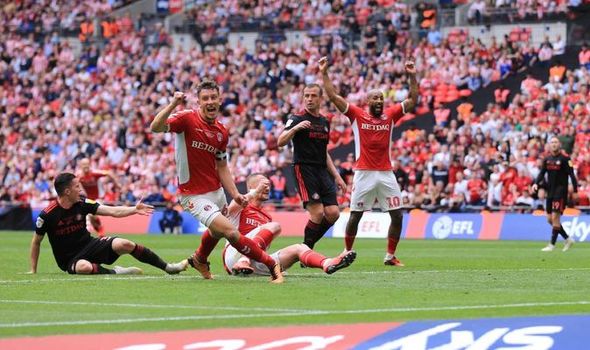 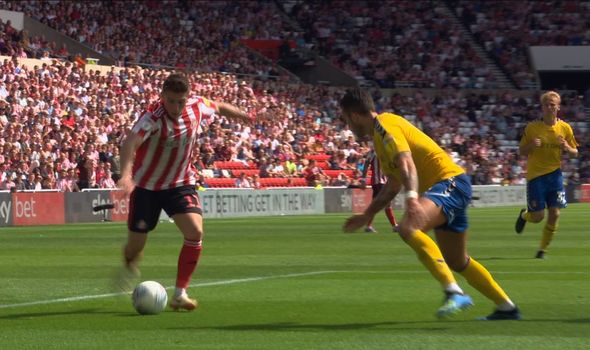 What is the song in Sunderland ‘Til I Die?

Each episode opens with an emotional title sequence as well as a memorable and moving song playing in the background.
The song is called Shipyards and was written by Sunderland resident and singer-songwriter Marty Longstaff who performs under the stage name The Lake Poets.
The song was originally released in 2015 but due to the documentary, has recently gained even more attention.
Shipyards was played in the Stadium of Light on Tuesday, March 31, before the FA Cup match against Walsall.
But besides from being a supporter of the club himself, Longstaff also had a personal reason for writing the song as his uncle Richard Longstaff was a reserve at the club but he went on to play for Fulham. 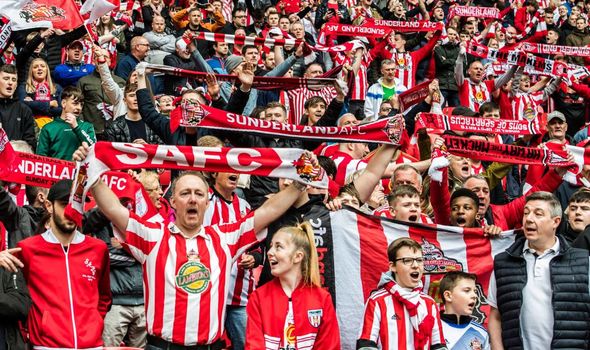 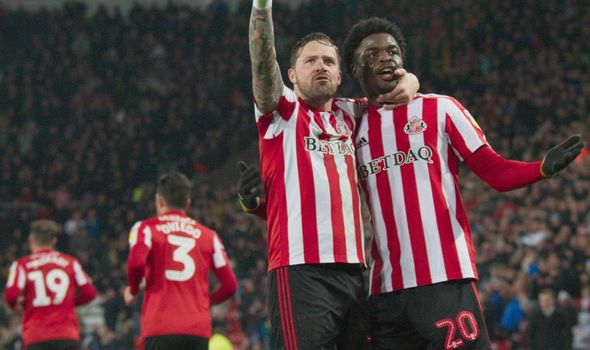 Speaking to Chronicle Live, Longstaff explained: “I’ve been a Sunderland fan all my life, my uncle Richard played for the club in the late 60s and my dad was a keen footballer and a huge fan of the game too, so it’s in my blood.
“The first game I remember was Sunderland v Manchester United, March 8, 1997, at Roker Park. We beat them 2-1 and felt so sorry for them that Andy Melville scored an own goal to cheer them up.
“The club to me means family, heritage, passion and pride and I get to as many games as I can these days when my travel and work plans allow it.”

He continued: “Shipyards is a song from my debut album I wrote about my late granddad who was a rivet catcher and later a crane driver at Austin & Pickersgill where he worked all his life.
“He was a lifelong Sunderland fan, and an all-round lovely, hard-working, humble, kind and generous man.
“It’s sort of a letter to him, but also to the city and it’s industrial heritage.
“I was overwhelmed the song was chosen to be the theme to the documentary.
“The values my granddad had are ones I strive to maintain and I know many in the city do too.
“The club’s success is tied in with all those hopes and dreams also for many of us, we all just want to do our family, friends, and city proud.”

Executive producer at Fulwell73 who made the documentary also told of how emotional the entire process was of editing the series.
He added: “It’s suitably emotional. When you see the club relegated at the time, it’s emotional and it’s tough.
“To sit and have to edit that for the months that follow is about as tough as anything you can ask a fan to do.
“There were tears shed in that edit suite many, many times as you were trying to get that moment down.”
Sunderland ‘Til I Die season 2 is now available to watch on Netflix.