Brendan, 43, is currently self-isolating at his holiday home in the Mediterranean, along with his wife Zoe and their two children, daughter Aurelia and son Danté. 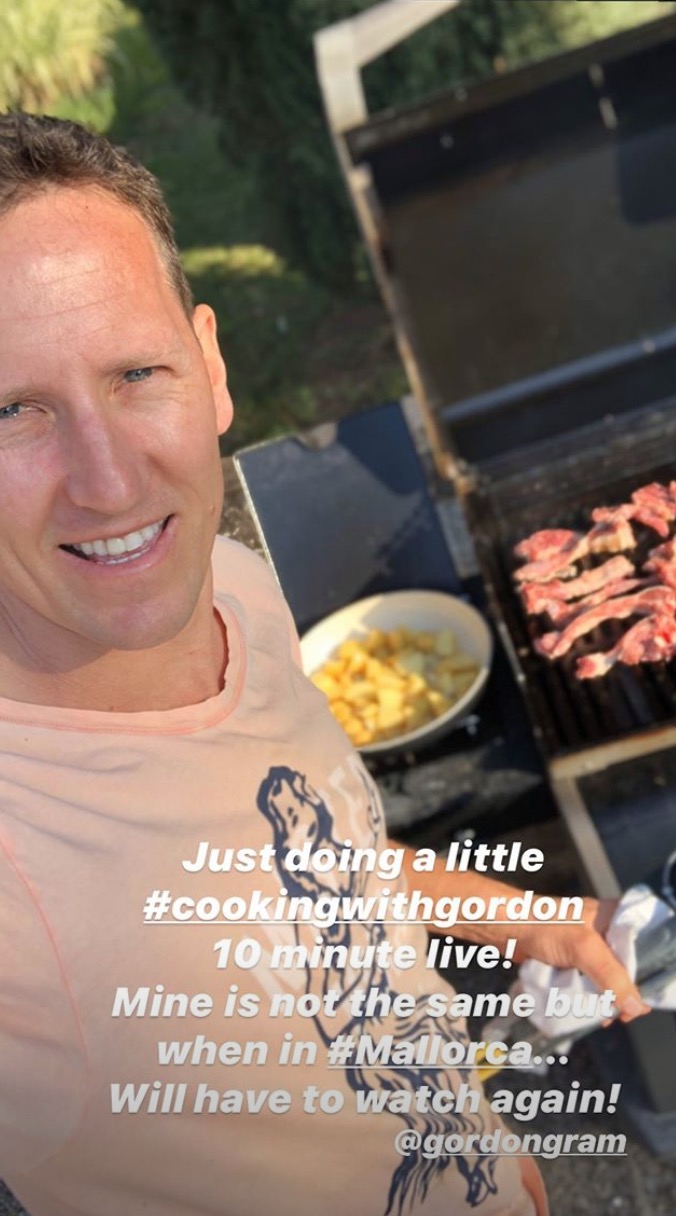 Taking to Instagram yesterday, the professional dancer kept his followers informed on how he was spending his weekend in the Spanish sun.

Filming a short video of their outdoor pool, Brendan captioned it: "Next project underway… Toddler proofing the pool until we can get proper pool fencing in! Up cycled shutter mosquito screens. Bloody genius! Might paint them! Quite ugly!!"

His two-year-old son Danté also makes an appearance in the clip as he asks Brendan: "What em dodin' daddy? (sic)". 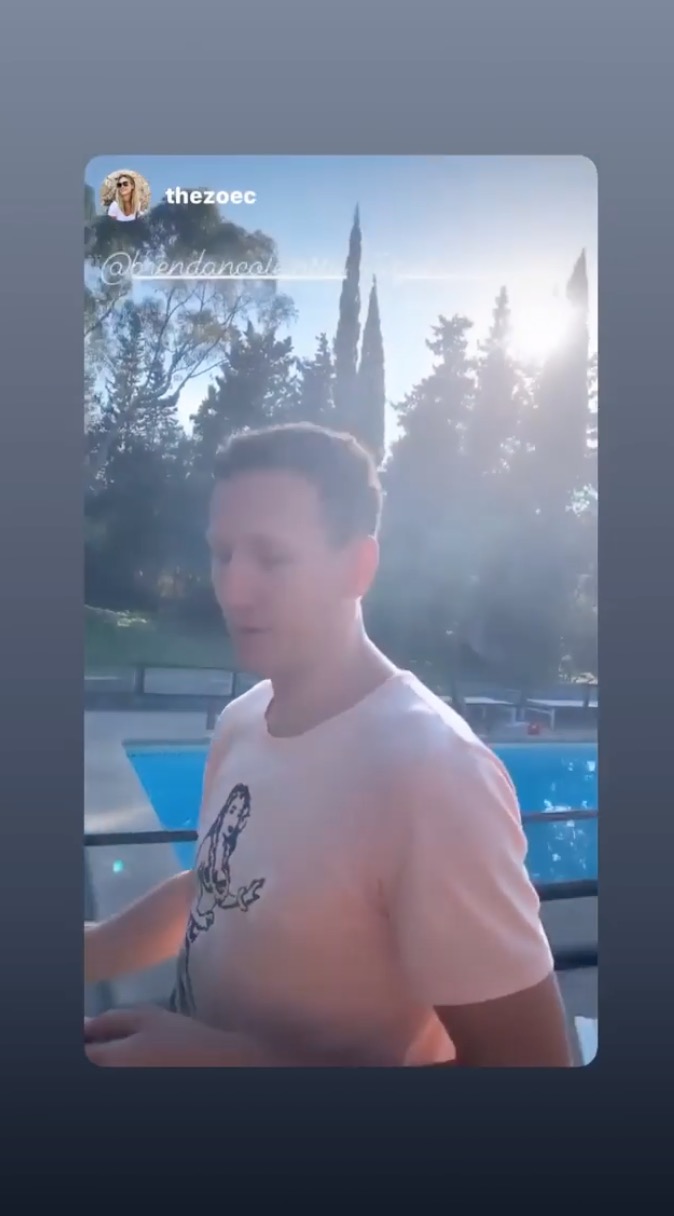 Laughing at his son't adorable attempt at the question, Brendan replies: "I'm just taking a video Danté," before calling him "you gorgeous boy".

Brendan later shared a selfie of him hanging out in the garden as he cooked up a feast on the barbecue.

Referring to Gordon Ramsay, he captioned it: "Just doing a little #cookingwithgordon 10 minute live! Mine is not the same but when in #Mallorca… Will have to watch again!" 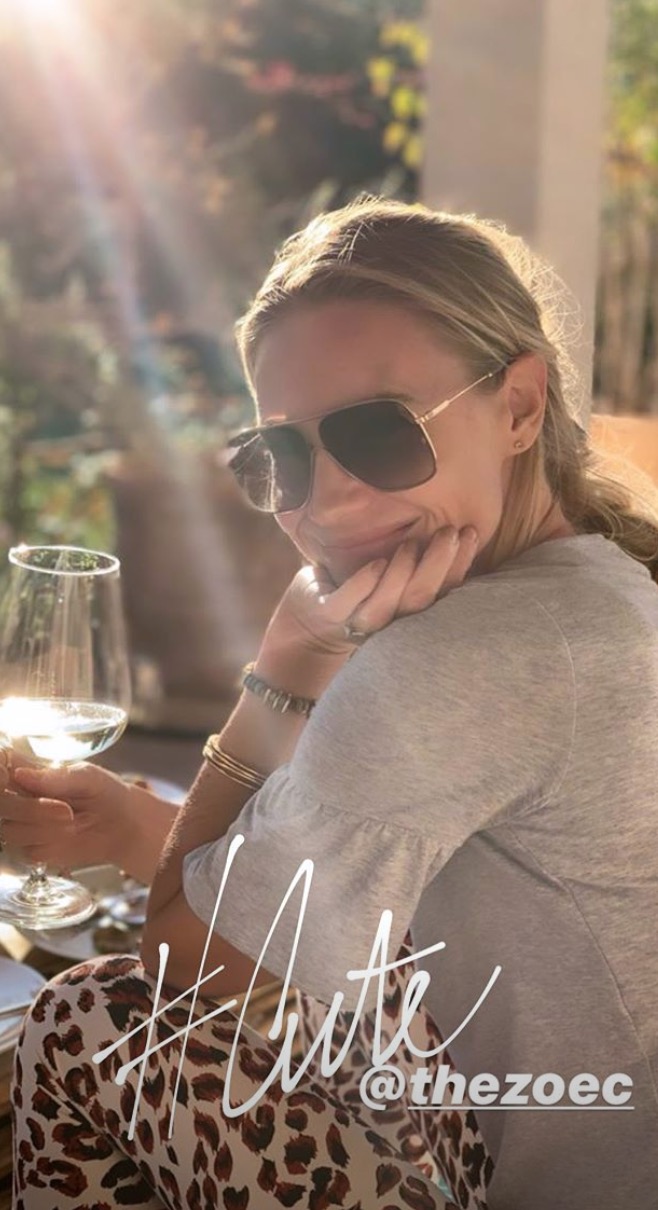 Brendan's wife also shared several videos of her husband cooking up a storm, which included a feast of lamb chops and potatoes.

Earlier on in the day, Zoe revealed she was indulging in a spot of yoga on the terrace.

It's unsure how long the family of four will be stuck in Spain, due to the global coronavirus pandemic. 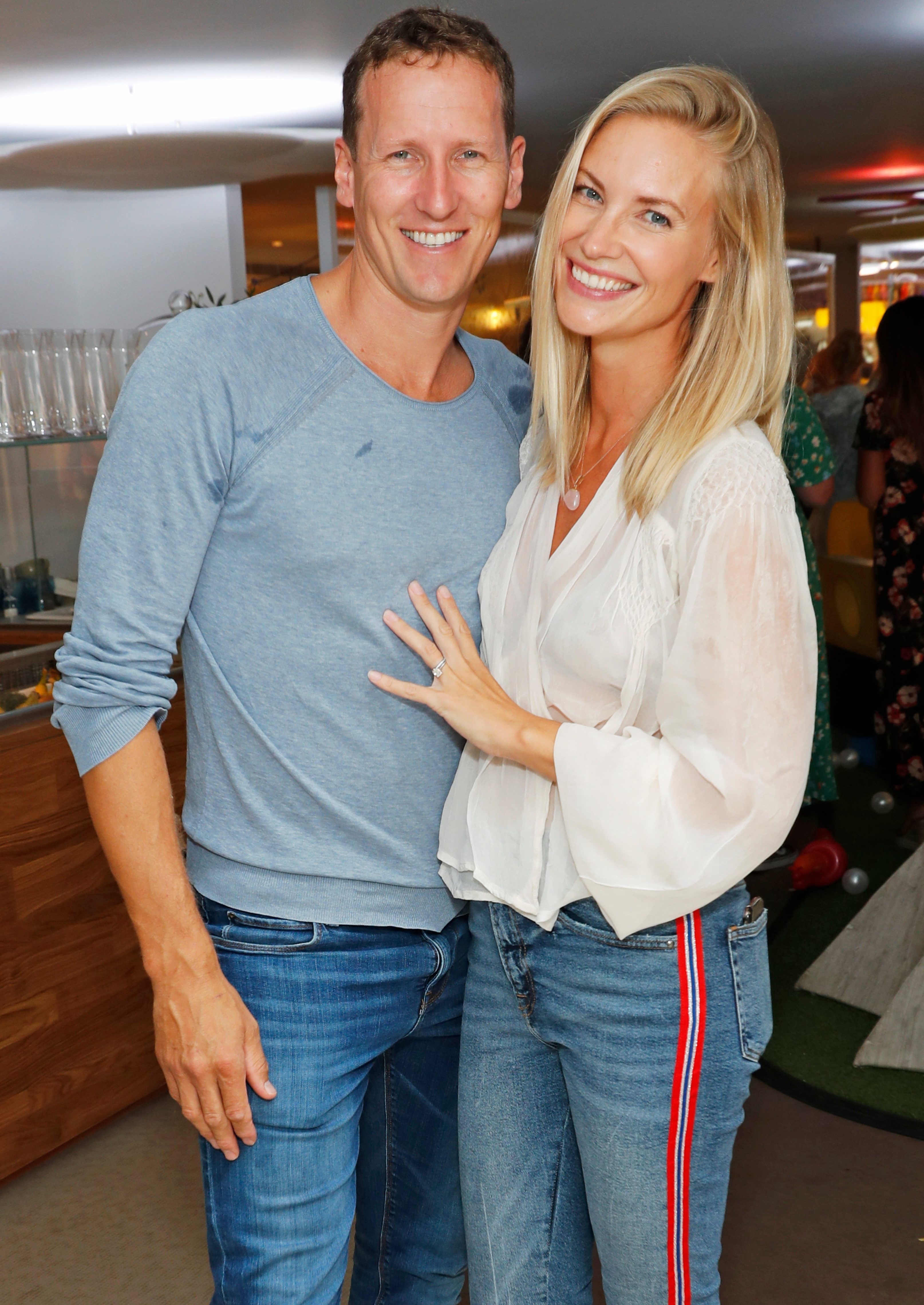 Last month it was revealed that Brendan would be returning to television screens after signing up to take part in the celebrity version of SAS: Who Dares Wins.

Brendan will be put through his paces by Army hardman Ant Middleton and his team in the upcoming show.

A TV source said: “Brendan jumped at the chance when he was approached.

“He joked that being pushed to his limit would be a walk in the park in comparison to facing off with Craig Revel Horwood on Strictly.

“Brendan is physically fit but he wanted to test himself mentally. SAS: Who Dares Wins is renowned for taking contestants to their lowest point and building them back up again. Brendan couldn’t have been more excited about the challenge.”

Brendan joins Hollyoaks star Nikki Sanderson in the series, which will air on Channel 4 later this year.