EastEnders actress Louisa Lytton took part in Strictly Come Dancing back in 2006 when she was paired up with former professional dancer Vincent Simone. The star has now revealed which EastEnders star she believes could have signed up for the 2020 series of the show.

Despite a number of BBC and ITV shows being suspended due to the coronavirus pandemic sweeping the globe, Strictly Come Dancing is set to continue.

In an Instagram Q&A with professional dancer Neil Jones, the pro ‘confirmed’ it would go ahead but they would continue to listen to government advice.

The Strictly bosses announced the 2020 series professionals last week, but the celebrities are yet to be revealed.

However, Louisa Lytton, who has played Ruby Allen since she was 15-years-old, has dropped a hint at who might be signing up. 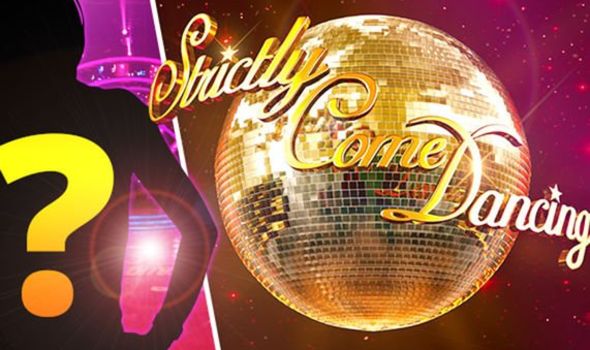 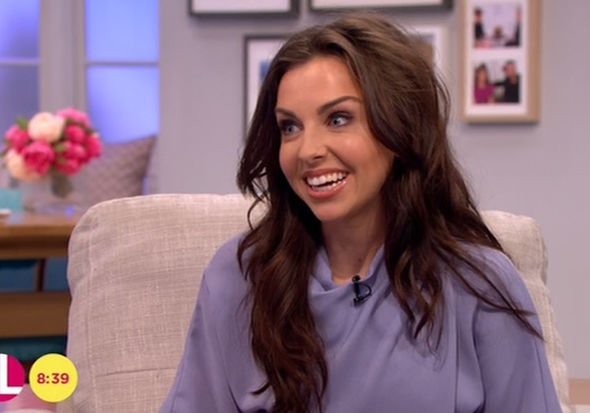 Louisa also did an Instagram Q&A recently and one of the questions was about whether she would ever do Strictly Come Dancing again?

The EastEnders star came fourth in the 2006 series of Strictly with Vincent Simone.

She said: “Believe me, I have asked to do the show again.

“I’ve done it once, you can’t do it again but the Children in Need special was amazing. 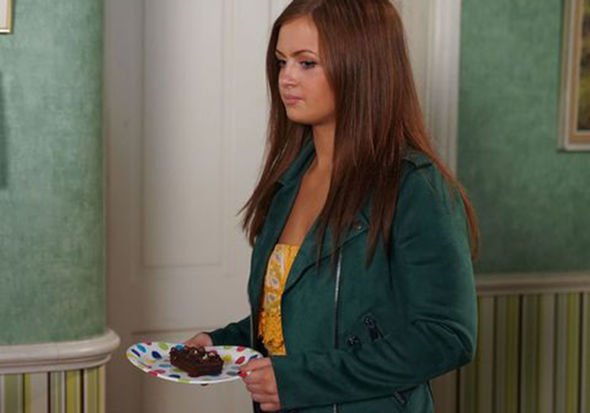 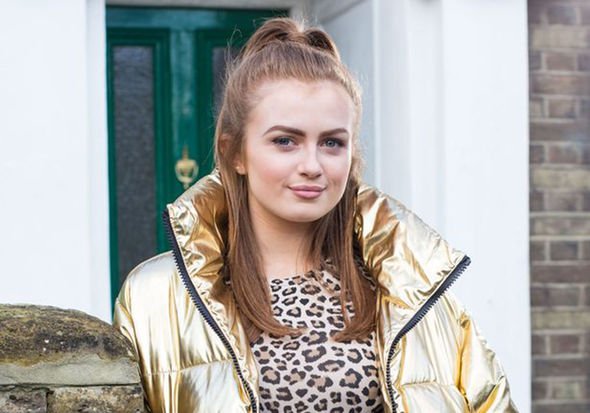 “But, I am hoping that Maisie Smith gets to do it this year,” she said as she crossed her fingers.

Maisie, of course, plays Tiffany Butcher in the BBC soap, but maybe Louisa knows something viewers don’t about the actress’ dancing skills.

“They are each at the top of their game and as a cast are simply incredible.

“We can’t wait to see what magic they will bring to the ballroom this year. Strictly 2020 promises to be an unforgettable series, with more exceptional choreography and world-class dancing.”

Other celebrities who have been hinted for the 2020 series have been Match of the Day favourite Mark Lawrenson and Made in Chelsea star Spencer Matthews, but nothing has been set in stone just yet.

EastEnders bosses announced last week that the soap would halt all production in a bid to keep their cast and crew safe from coronavirus.

A BBC spokesman told Express.co.uk: “BBC says: “We will continue to review all productions on a case by case basis and will continue to follow the latest news and advice from the Foreign Office, World Health Organisation and Public Health England.”

So, Strictly could be the next victim to be taken off the air, but that remains to be seen.