Saturday Kitchen arrived on BBC screens this morning to give viewers a selection of options of meals to eat in the coming days. Joining host Matt Tebbutt was chef Anna Haugh, wine connoisseur Olly Smith, and comedian Tom Allen.

While Anna joined Matt in the studio, both Olly and Tom connected with the show over video link.

And while they arrived on the show without a problem, it didn’t take long for technical difficulties to reign over the show.

Shortly after Matt and Anna finished their first dish of the day, Matt returned to the discussion table to eat the food.

However as soon as he took a seat, he announced things had gone awry. 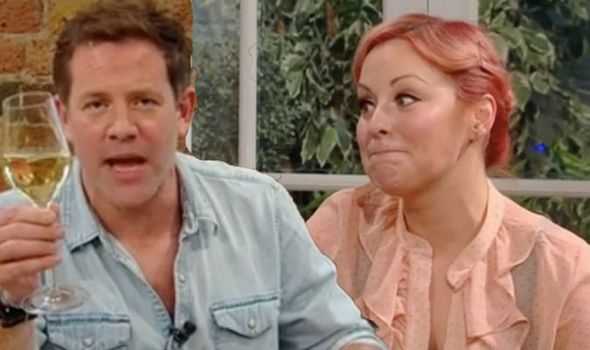 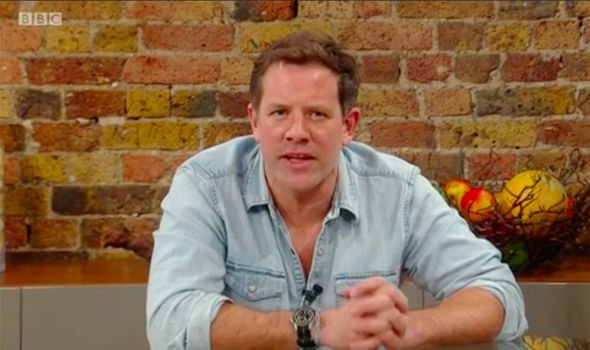 Holding up a wineglass, he placated viewers by adding: “But we’ve gained some wine!”

After carrying out Olly’s role by describing how the wine worked with the food provided.

Once he had finished reading his wine lines from the teleprompter, he jokingly asked: “Is that all Olly has to do? 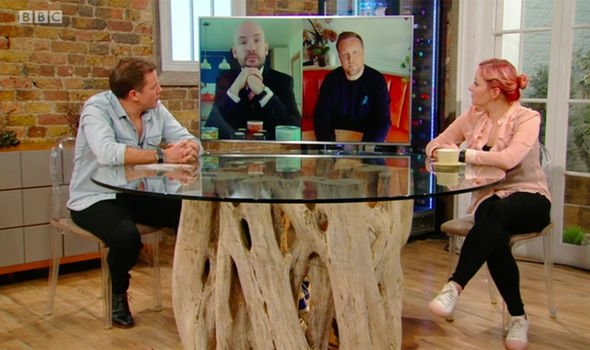 “I mean, I don’t want to point it out, but that’s another salary we can save!”

Following this, Matt announced the terms for his food heaven and hell poll, before pleading to the viewers.

“Let us know what you want us to do,” he said. “Please send them in because we’re going to run out of conversation!”

After the guests returned to screens, Matt yelled: “Hooray, look who’s back! It was very quiet without you.”

Matt recently spoke out about his new daily show which will see him walking viewers through cooking each day.

Speaking about the BBC show, Matt confessed: “I am really excited to be hosting this new show for the BBC.

“It’s going to be a great way to share some fun each morning with the viewers.

“While also sharing our ideas for quick and simple recipes that will get the whole family cooking.”

This new show has been brought to TV screens to show off recipes for families who are locked down at home due to the coronavirus pandemic.

It will also feature guest chefs to expand on Matt’s recipes.

Saturday Kitchen airs Saturday at 10am on BBC One.