Sam Heughan is the Outlander star who has captured fans hearts for many series. However, many have also hoped he might take on the mantle of 007, replacing Daniel Craig after No Time to Die. But now Heughan has revealed some truth about his James Bond experiences – so is he the next lothario spy?

Speaking to Holly Willoughby and Phillip Schofield on This Morning, Sam Heughan revealed not only is he a top favourite, but he actually auditioned to be James Bond.

Asked about these rumours by Willoughby, Heughan replied: “Yeah I did [audition to be James Bond.]

“Obviously it’s a dream for every actor… I did audition for it back when they were doing Bond 21 when Daniel Craig was cast for Casino Royale.

“I think a lot of actors were seen in the UK – of course, it would be a dream role and a Scottish Bond, who wouldn’t want to see another Scottish Bond?” 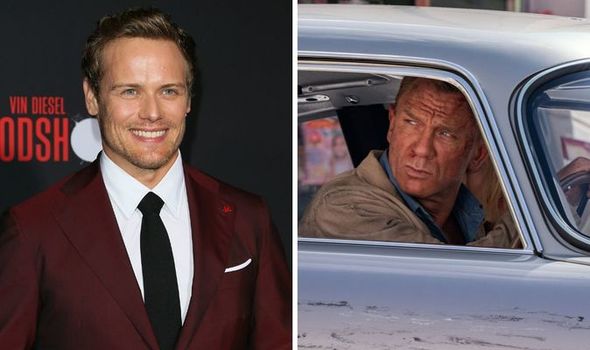 At that, Schofield asked whether he would “take the call” if the producers at Eon were to contact him about the role.

To this, he jokingly replied: “Yeah you guys I need to jump off this call because I’m waiting for Barbara Broccoli!”

Barbara Broccoli is, of course, the head honcho in the Bond production team and has a huge say on who takes on the mantle.

Of course, as Heughan mentioned, there has already been one Scottish Bond in the form of Sean Connery, who many believe is the best Bond of the franchise. 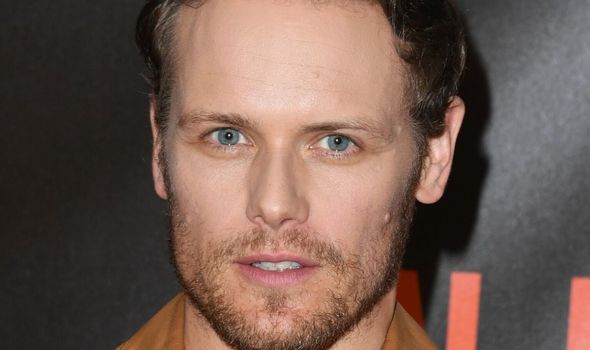 Even before Heughan’s comments, it seems bookies have been betting on him as the new favourite to continue in Craig’s footsteps.

Back in March, Ladbrokes reported how the Outlander star’s odds went to just 3/1, leapfrogging Richard Madden at 5/1 in the process.

At this point, James Norton remained 2/1 favourite in the betting with Tom Hiddleston joining Richard Madden at odds of 5/1.

Alex Apati of Ladbrokes said: “A flurry of bets have forced us to slash odds on Sam Heughan replacing Daniel Craig as Bond, and he now looks to be James Norton’s only real challenger for the role.” 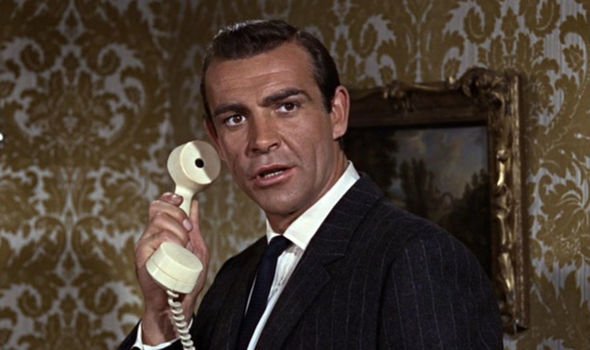 Of course, since the No Time to Die release date was pushed back, the bets have certainly slowed on this issue, though Heughan’s recent appearance will likely see him jump back up in fans’ estimations.

Despite the Black Lives Matter protests which have been taking place, Idris Elba remains the only potential Bond challenger to Heughan and Norton, with few other black actors appearing in the polls.

However, Broccoli certainly hasn’t ruled out Elba, or any other black actors, from potentially taking on the mantle.

Speaking to Variety earlier this year, she said: “James Bond can be of any colour, but he is male. 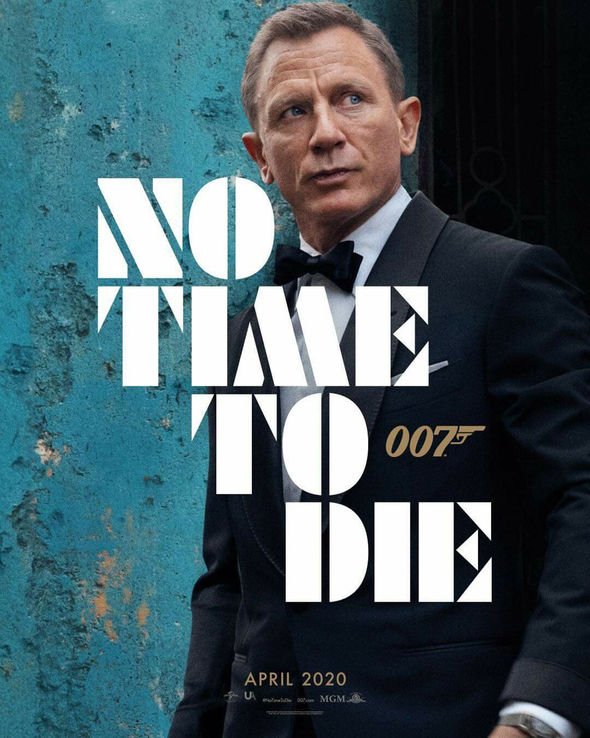 “I believe we should be creating new characters for women – strong female characters.

“I’m not particularly interested in taking a male character and having a woman play it. I think women are far more interesting than that.”

Clearly those expecting Lashana Lynch to take on the 007 after No Time to Die will be disappointed, but at least there is a more diverse pool of actors who could continue in Craig’s footsteps.

But fans will have to wait and see for some time before a new Bond is announced.