It’s fair to say the third season of Ozark saw Wendy Byrde (played by Laura Linney) truly come into her own. Netflix subscribers watched as Marty Byrde’s (Jason Bateman) wife had transformed over the first three seasons into the hardened, business-savvy face of the money laundering business her husband had established with the Navarro cartel.

While the pair faced more than their fair share of challenges in the third season, there was one adrenaline-rushing scene Wendy had actually pre-empted back in season one.

The moment in question came in the Ozark season three premiere when Wendy headed back to Chicago.

Wendy broke into her old home after seeing the happy new family who were currently living there.

Taking to Reddit, an Ozark fan under the name Aigret pointed out that this kind of streak was always within Wendy. 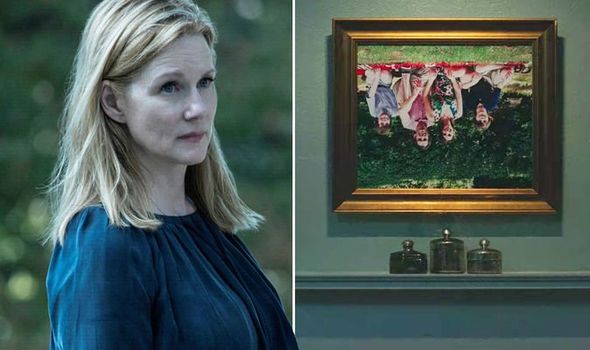 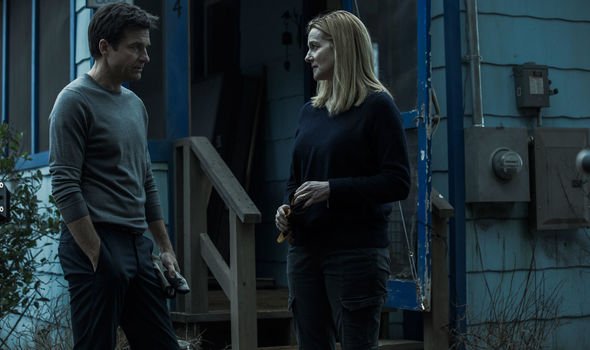 They detailed: “In S1E8, which is a flashback episode, Wendy is on the porch at the Chicago house with Marty.

“Out of nowhere, she mentions that she used to break into houses as a kid and take nothing but a beer or two.

“(She said) ‘God, it was so liberating. Just feeling like someone else. I would stretch out, I’d stretch out on these big wrap-around couches.

“‘God, I’d just feel this clean fabric underneath my arms and my legs, and oh my God it was just so comfortable. And then I’d be hit with the hard reality that I didn’t belong there. 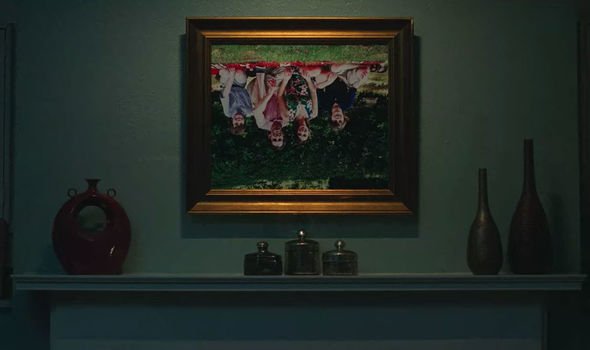 “‘I just didn’t belong there. And so I’d act out a little bit.

“‘And for some reason lately, that’s how I’ve been feeling. Like a fraud.’”

Wendy almost did exactly what she had foreshadowed in the season one flashback.

The Ozark fan explained: “In S3E1, she revisits the old Chicago house.

“She must feel particularly like a fraud in that moment because she relives her childhood by colouring the milk and flipping the family portrait upside down before leaving.

“I think, more than anything, this set the tone for this being Wendy’s season.”

There’s also an iconic moment when Wendy takes a beer from the fridge and leaves it on the side as she leaves the home.

This certainly wasn’t the first time in the season where Wendy showed a rebellious side.

From the off, he began to rebel against her husband’s handling of the casino and money laundering business.

This earned her the attention from the top of the Navarro Cartel.

But what will season four, should the series be renewed, hold for Wendy and Marty?

Ozark is available to stream on Netflix now.