Home » TV and Movies » Ozark season 2: What happened to Rachel Garrison in Ozark? Where is Rachel?

Ozark season 2: What happened to Rachel Garrison in Ozark? Where is Rachel?

Ozark season three arrived on Netflix on March 27 with 10 more episodes to enthrall fans. However, many viewers have questions about season two which came out in August 2018. Here’s a look back at the previous series and the big plot point in the show.

Season one of Ozark saw Rachel Garrison (played by Jordana Spiro) running away from deepest, darkest Missouri in a bid to escape from Marty (Jason Bateman) and Wendy Byrde (Laura Linney) after she was forced to become their business partner.

The start of season two of the Netflix series saw Rachel still AWOL as she tried to escape her past life.

However, she was forced to return and spy on Marty at the behest of FBI agent Roy Petty (Jason Butler Harner), who blackmailed her into helping him. 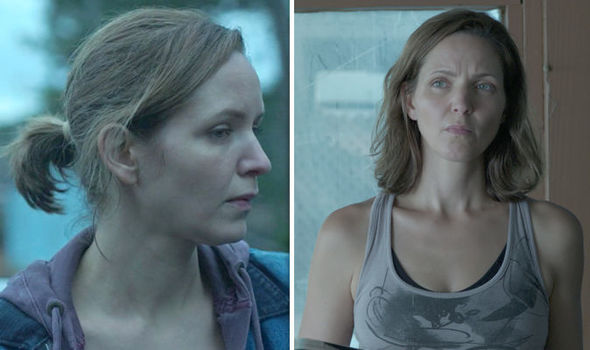 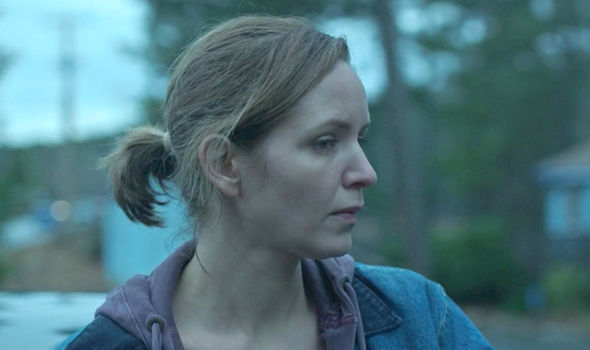 Roy listed a litany of charges against her, leaving her between a hard place and a rock.

Rachel turned up in town again halfway through the series, wearing a wire and trying to help Roy so that she wouldn’t get sent down by the rogue agent.

Roy even supplied Rachel with drugs and attacked a local dealer in order to keep her working on his side.

Eventually, Rachel managed to get enough information for the FBI to get a warrant on the Byrdes’ home and bring the family in for questioning. 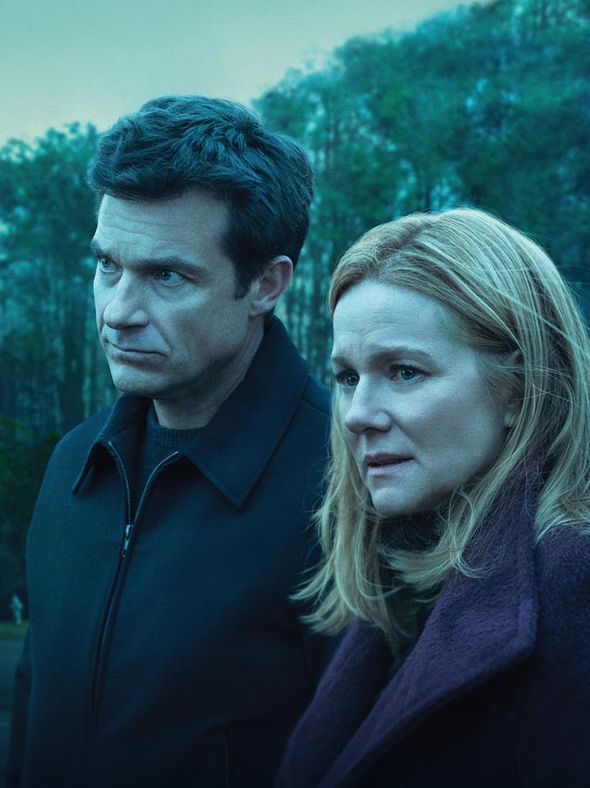 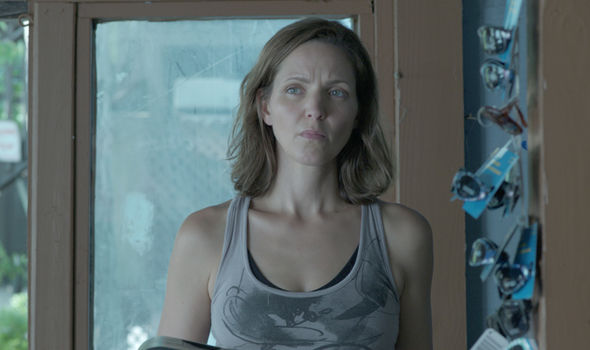 But thanks to steely lawyer to the cartel, Helen Pierce (Janet McTeer), the family got away with their dodgy dealings.

Marty and Wendy were left stumped about who had betrayed them and it was initially thought that Ruth Langmore (Julia Garner) had been the source of the leak.

Eventually, Rachel came clean and told Marty the truth about the wire as the pair shared a kiss.

While Marty was left reeling and Wendy fuming, the couple tried to come up with a way to throw the FBI off.

To add to the drama, Rachel accidentally overdosed after using heroin that had been spiked by Darlene Snell (Lisa Emery).

Luckily, she survived and the hospital took the wire off her and Rachel was able to reveal to Marty what dirt Roy had on her.

Marty, in turn, resorted to some underhand tactics himself to ensure that Roy would stay away from Rachel for good.

Rachel seemed to be a much better place than at the start of the season despite her dependency on alcohol and drugs.

It looks like Rachel is now still in charge of the Blue Cat Hotel and Bar as well as a loyal business associate to Marty.

Season three of Ozark is yet to be confirmed by Netflix but if the show does return, it’s likely that Rachel and Marty’s relationship will have a part to play in the story.

However, their romantic relationship could take another twist now that Marty knows about his wife’s affair with local businessman Charles Wilkes (Darren Goldstein).

Marty and Wendy were on the rocks throughout season two as she kept undermining him and they both made drastic decisions without consulting the other.

In fact, Wendy appeared to emerge as the stronger member of the couple with both Charles and Helen praising her skills.

Ozark season 3 is available to watch on Netflix now