NOEL Gallagher has admitted he’s bought loads of booze to help him get through coronavirus lockdown, as he reckons alcohol is the “only way”.

Despite the nation being told not to panic-buy groceries, the former Oasis star couldn’t resist filling his cupboards with liquor to help get him through the current situation. 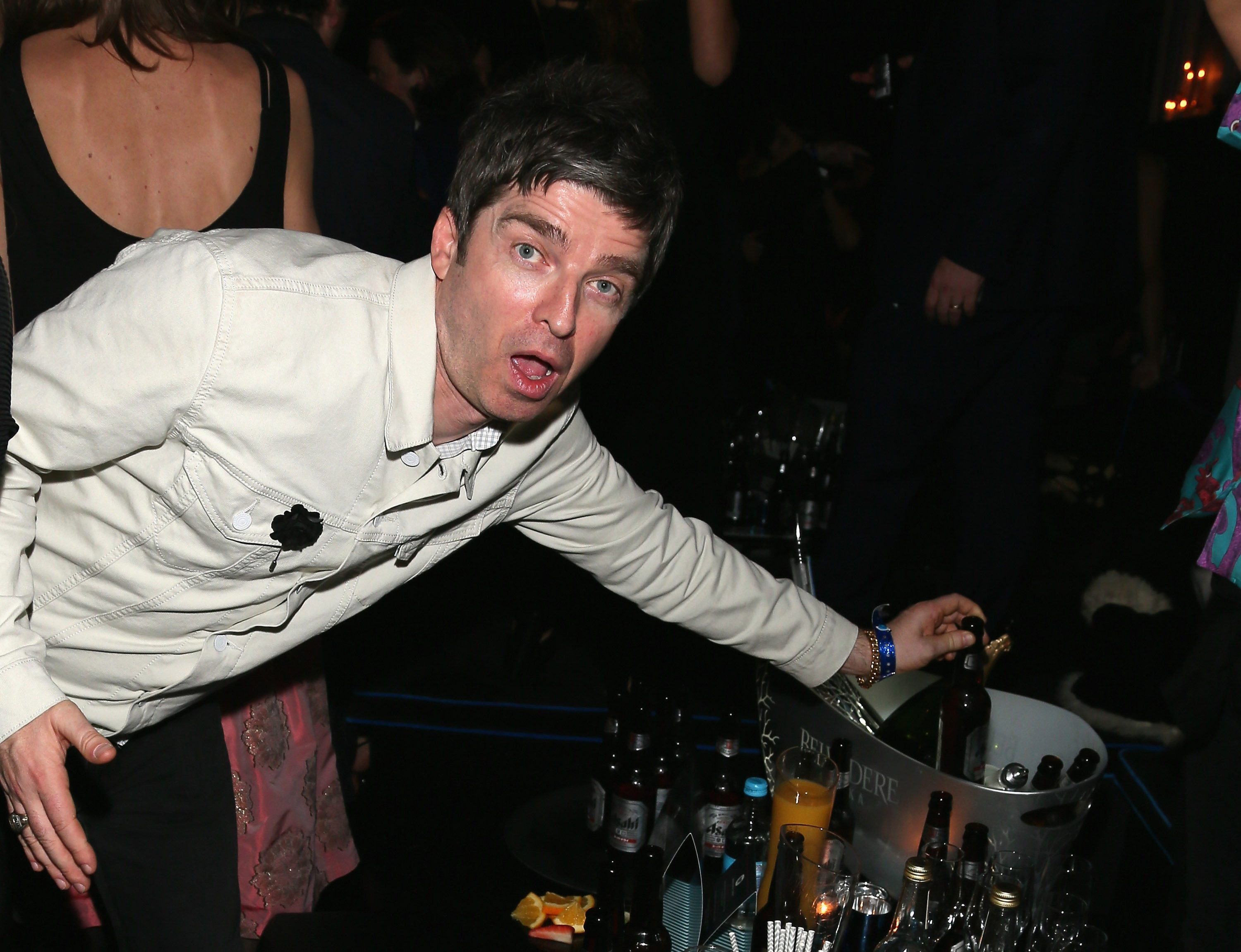 Speaking on the Funny How? podcast, the 52-year-old said: “I've been panic buying booze. Now that the pubs are shut the only thing to do now is to drink your way through it.”

The dad-of-three went on to say he believes people will be alright as long as they stay at home, adding that he and his family already live in quite an isolated area in the countryside.

He said: “If you don't leave the house you'll be OK. I don't see anybody anyway, I ride my bike where I live and you get the odd car on the road but I don't stop to talk to anybody.

“I can easily shut the door and stay in. We're out of London, so well away from the madhouse, we're alright. 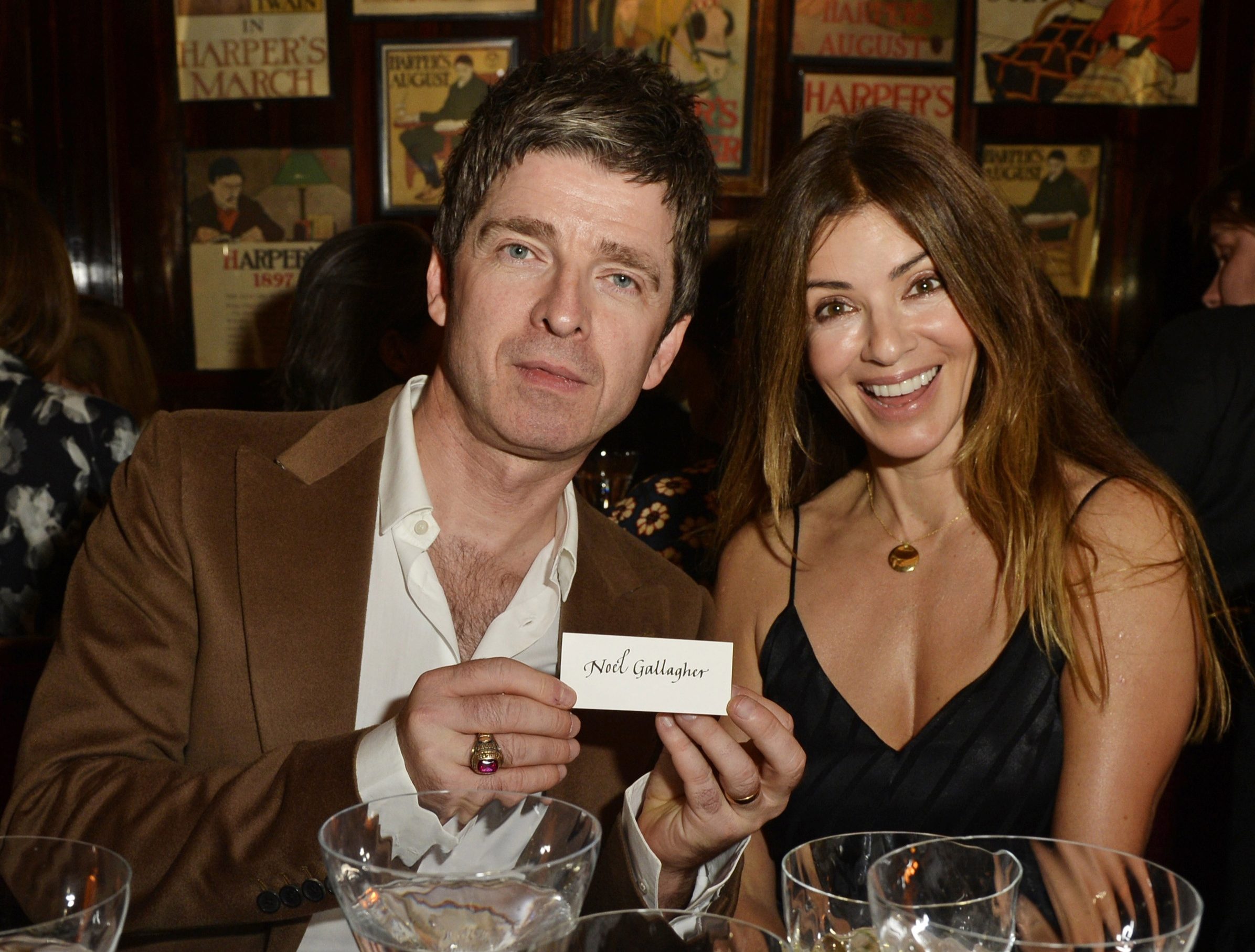 “I live 75 miles outside of London now, so it's different out here, I was in the supermarket because I wanted to see the bare shelves.

“I was in there because I thought, 'I'll get a load of booze'. And all that was there was a load of gluten-free Peroni. All the beers were gone!”

And while Noel has admitted booze counts as an essential shopping item, he revealed he doesn't understand why people have been stockpiling toilet rolls.

He said: “What I want to know is what is it with the toilet roll? I live in ignorant bliss of everything, I don't watch the news, but when I heard that people were buying toilet roll, I thought, 'Oh, does it give you the s***s?' It was like, ‘No.’ 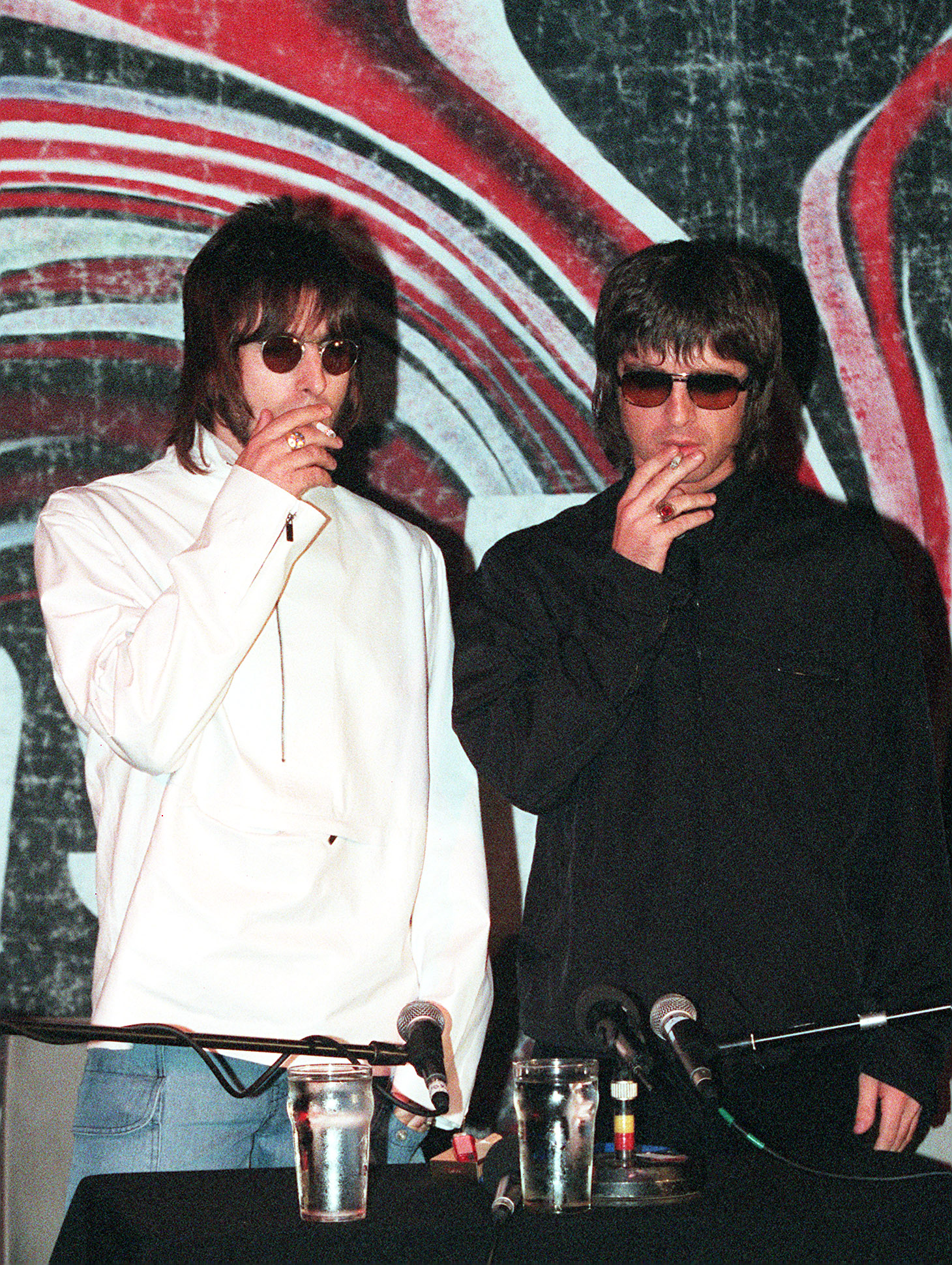 “But people are mass buying toilet roll and hand sanitiser. I'm just going to wipe my a*** with one of my children.”

The interview comes after Noel’s wife Sara broke her silence on her husband's toxic feud with brother Liam, claiming her sons have never met their uncle.

In a new interview with Vogue, Sara, 48, said she's banned sons Donovan, 12, and Sonny, nine, from Googling the outspoken rockers over fears of what they'll find.

She explained: "Donovan's new school friends can't understand why he's never met his uncle and he has started Googling things.

"I've said 'You have to stop. You are going to read horrible things about us.' I don't want my boys to think that's a normal relationship between brothers."

The mum-of-two also worries Liam could start targeting his nephews with abuse after once making a derogatory comment about his niece Anais.

Sara continued: "(Anais) had a relationship with Liam growing up…and for your uncle to publicly refer to you as 'his f***ng kid'. I think to myself how much longer before he goes for Sonny or Donovan?"