Henwick was told she could audition for one or the other, with no guarantee of landing the job 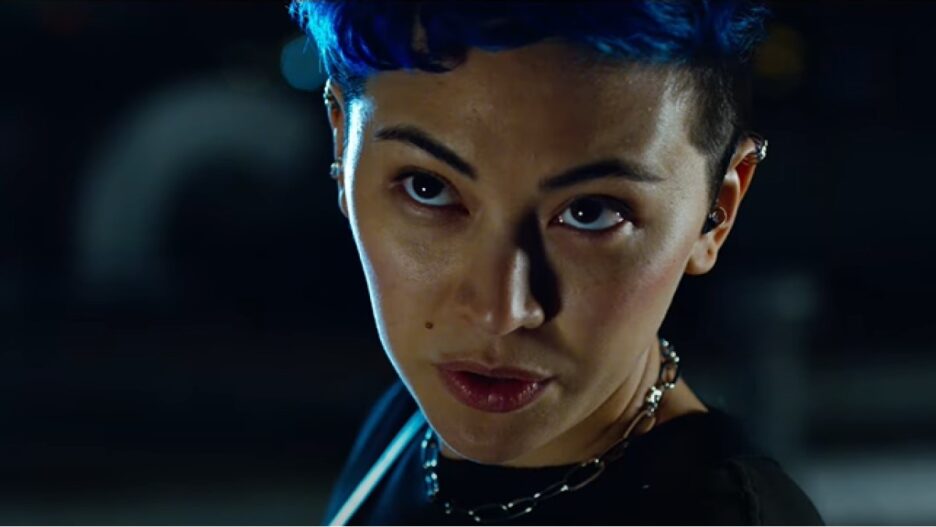 “The Matrix” was all about choice. Blue pill or red pill. Comfortable simulation or harsh reality. And that sense of choice has carried over into the new film, “The Matrix Resurrections” (in theaters and on HBO Max December 22), especially for those starring in it.

In a cover story from EW, Jessica Henwick, who plays mysterious new character Bugs in the new “Matrix” film, reveals she was preparing to audition for a role in Marvel Studios’ “Shang-Chi and the Legend of the Ten Rings.” (Henwick previously starred in the widely derided, Marvel-adjacent Netflix original series “Iron Fist.”) There was just one problem. Both Disney and Warner Bros. issued an ultimatum – if she even wanted a shot at starring in their movie, she had to turn down the other movie first. There were no guarantees. She could have turned down one and still not gotten the other. But she had to do it. “It was a red-pill/blue-pill moment for me,” she told EW. She turned down the chance to star in “Shang-Chi and the Legend of the Ten Rings,” and went for “The Matrix.” The rest is history. 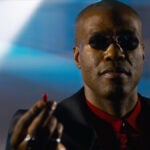 Of course, most details about Bugs (and indeed the rest of “The Matrix Resurrections”) are still very much under wraps. (It’s out in less than a month and has only released a single trailer.) But very soon all will be revealed. As the original movie taught us, we can’t be told what “The Matrix” is; we’ve got to experience it for ourselves.