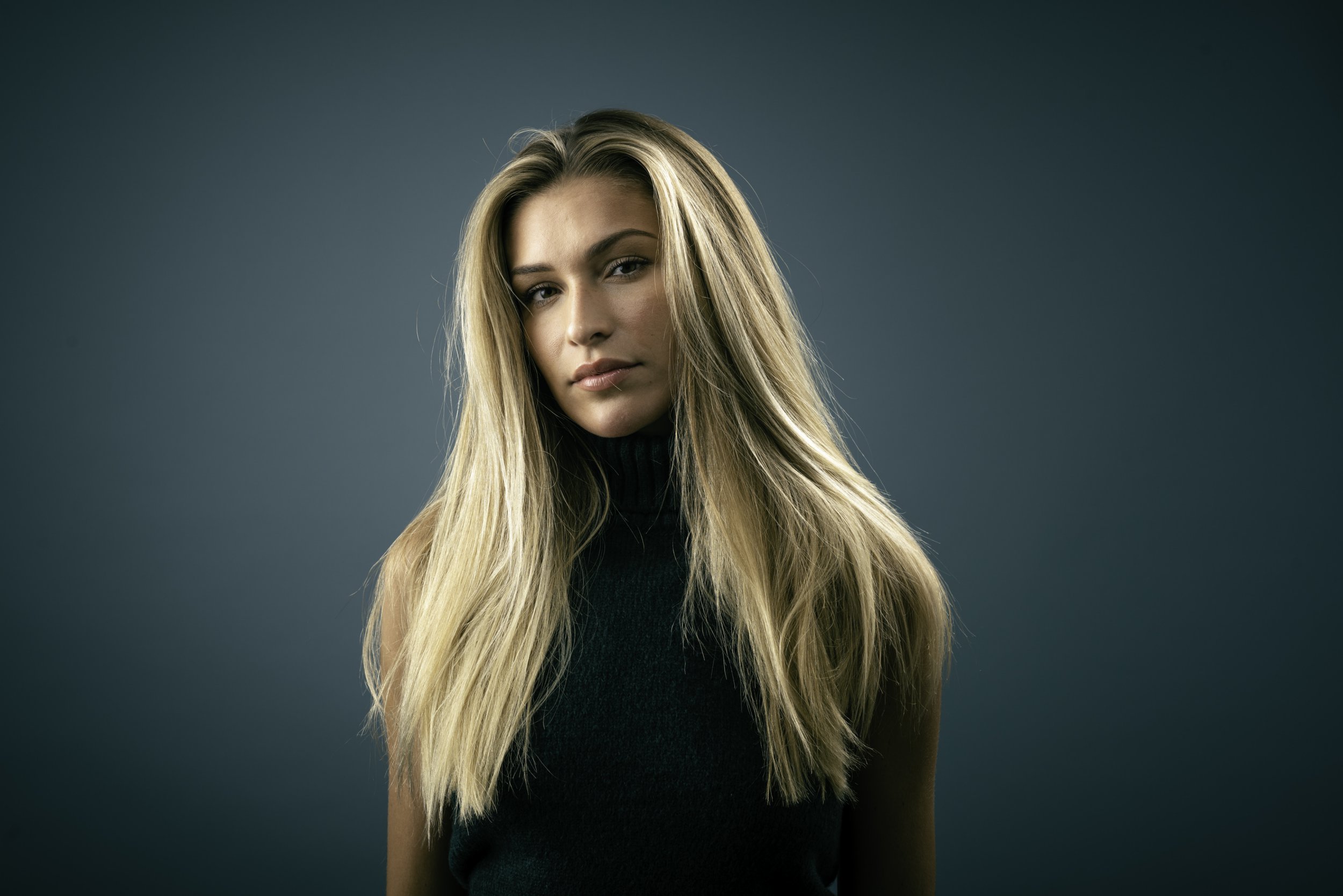 Zara McDermott hopes young women aren’t deterred from sharing sexy photos on social media, as they have ‘no bearing on anyone asking to be sexually assaulted’.

In the film, Zara, 24, uncovers a ‘rape culture’ raging in Britain’s schools and asks what needs to change, recalling for the first time her own assault, and speaking to young women and girls about their experience of rape culture and these toxic behaviours in both state and private schools.

One of the narratives which Zara takes particular issue with is the suggestion that women posting revealing photos on social media platforms like Instagram, means they’re ‘asking for it’.

Speaking to Metro.co.uk, the reality star said: ‘People sometimes say that about me, “Your Instagram is full of pictures of you on holiday or pictures of you in a tight dress and wearing nice clothes that don’t always cover you in every kind of way”.

‘But then I always rebut that and say well, just because a woman dresses a certain kind of way doesn’t mean she’s asking to be assaulted.

She added: ‘If I want to dress up in a pretty dress when I’m on a beach or a nice bikini, I can so do that.

‘They are so far apart in my mind that there’s no correlation in that.’

She explained: ‘I know that so many other women and men have experienced sexual assaults on a far greater scale with far more damning consequences and far more damage than what happened to me.

She added: ‘I was so lucky… it also just made me more mindful of walking alone and being scared to walk alone in the dark.

‘My boyfriend [Made In Chelsea star Sam Thompson] has to be by my side when I walk alone. I actually got really upset the other day and he was like, “Oh my God, Zara don’t be silly, I’ll walk you, don’t get upset”. It’s things like that that stay with me, I guess.’

One of the hardest parts of the rape culture documentary was when Zara met with the family of 12-year-old schoolgirl Semina Halliwell, who took her own life after an alleged rape.

Recalling the experience, Zara said: ‘That will stay with me for the rest of my life.

‘I spoke to her friends and her mum – her mum, what a brave woman – all I can do is commend her bravery and honesty about the struggles her 12-year-old was going through at the time.

‘For me that was an important part of the film because it shows there is a massive consequence to this rape culture, it’s not anyone being oversensitive.’

‘I’m in a really privileged position where I can really communicate with my audience… it’s incredible this connection I have with my viewers,’ she said.

‘That’s the beauty of having an audience that are there and ready to listen and watch my films as I can just listen to what they want and they go and [make that film].’

BBC viewers all have the same complaint about this year's Christmas TV line-up
'The Bachelorette': Blake Moynes' Reaction to Katie Thurston Moving on Was More Extreme Than You Think, and Somehow His Mom Was Involved
Popular News
RMT havent put offer to the staff! Rail boss slams Mick Lynch Workers would accept it
18/08/2022
Stuart Broad builds up to second Virtual Test with Sri Lanka
26/03/2020
Bindi Irwin Made Last-Minute Changes to Her Wedding Due to Coronavirus Lockdown
26/03/2020
Widow on The Repair Shop leaves viewers sobbing
26/03/2020
Coronavirus lockdown: Global quarantine reveals weird fact about humanity
26/03/2020
Recent Posts