IT wasn’t long ago that Little Mix’s Jesy Nelson opened up about her struggles with body image and self-worth, which led to her attempting to take her own life.

But now, in an exclusive interview to celebrate the girls’ new single Break Up Song — out Friday — she reveals she is finally learning to love herself after years of vile online abuse. 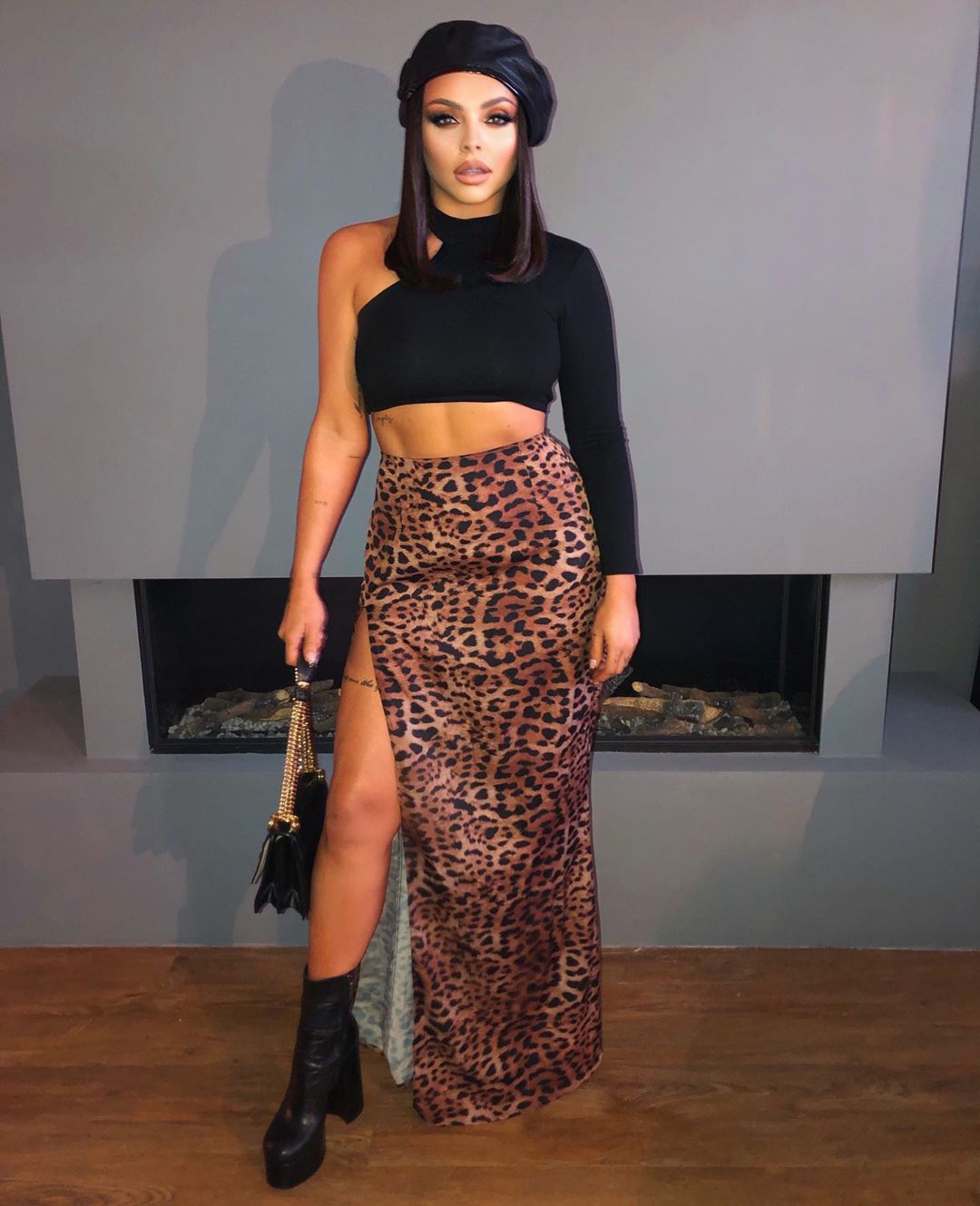 “And I’m going to look back on these times when I thought I looked dreadful and think, ‘Jesus Christ, I actually looked bangin’.’

Since they formed on 2011’s The X Factor, Jesy and bandmates Leigh-Anne Pinnock, Jade Thirlwall and Perrie Edwards have scored four UK No1s, released five albums and sold more than 50million records to become one of the biggest girl groups of all time.

Yet despite that success and the positive reaction she received when she revealed her issues in a BBC documentary in September, Jesy admits she will struggle to get over the intense online bullying that nearly cost her life.

On the subject of loving herself, Jesy admitted: “It’s so f***ing hard. 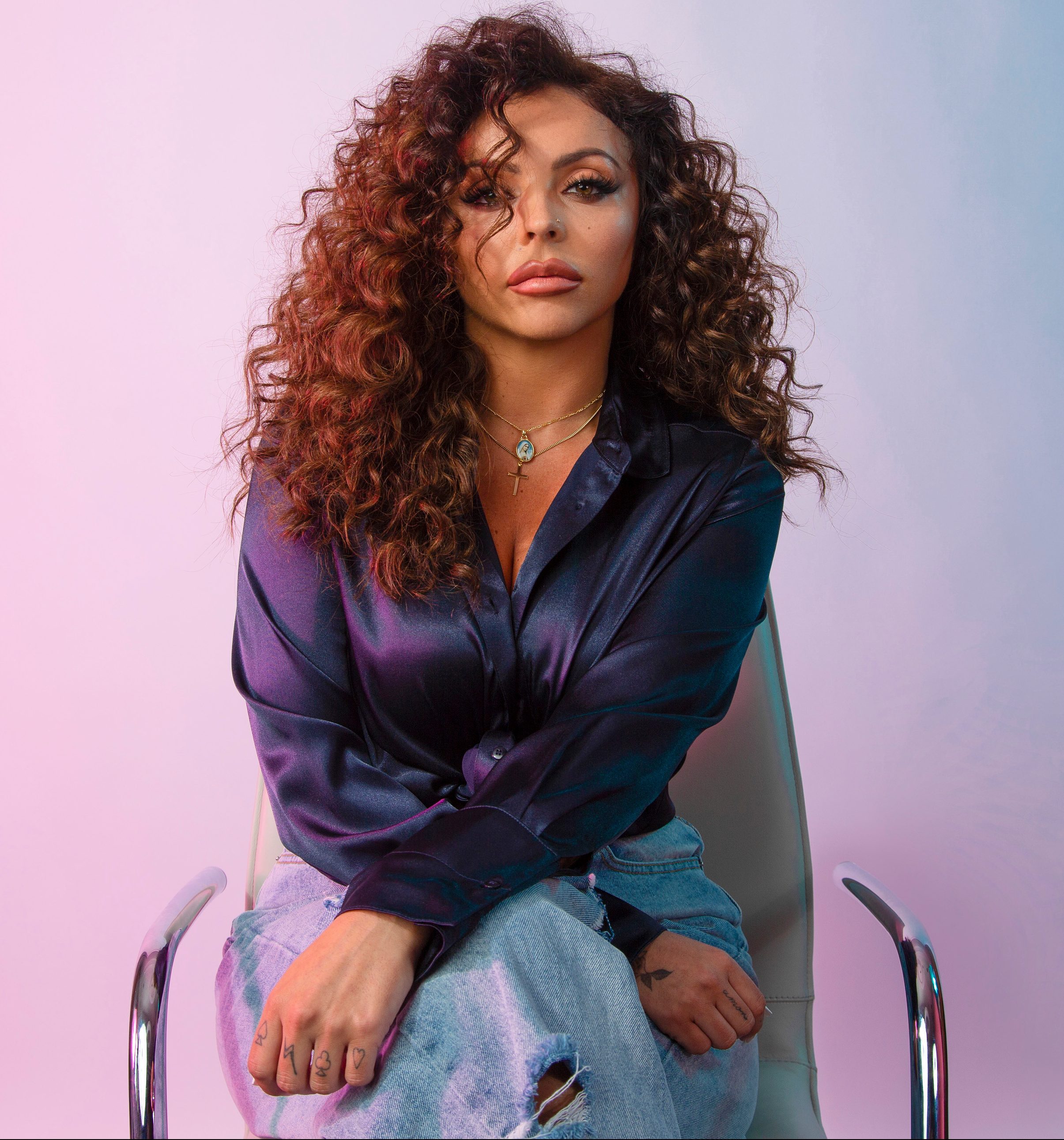 “I will never, ever sit here and say, ‘Oh my God, I’m so confident now, I love myself’, because I don’t.

“It’s just something that I’m working on and I’m accepting myself for who I am.

“I know I’ll never, ever be the same and feel the same about myself.

“But I think I’m slowly starting to get myself to a point where I’m just accepting it for what it is and learning to get over certain things that I couldn’t before.” 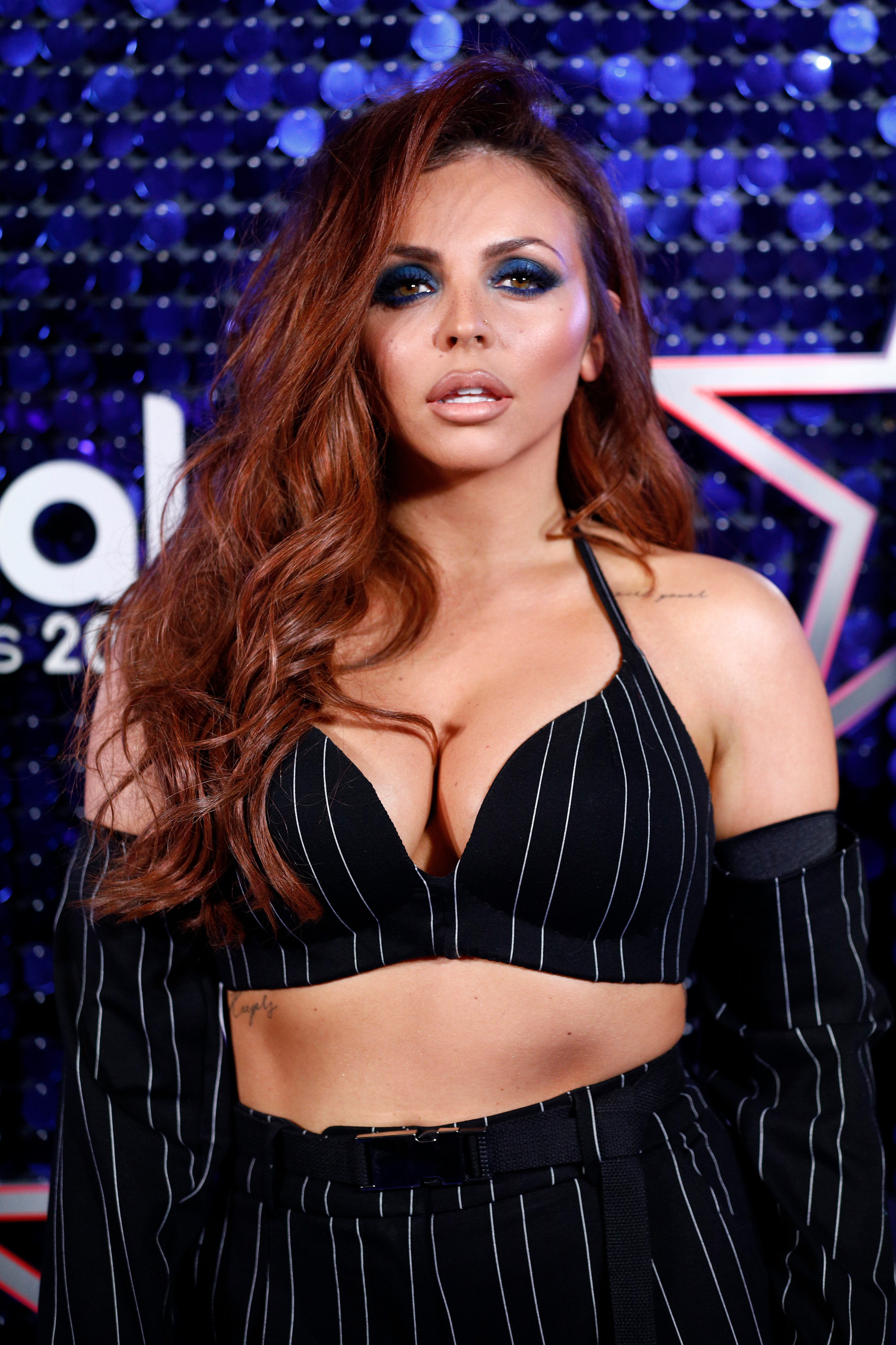 However, it does mean she has felt good enough to wear outfits she would not have dreamed of putting on in the past.

Jesy added: “God, before I would never bloody wear a crop top or certain things that I do now.

“So absolutely, I’ve definitely come a long way in that sense.

“There are still things I hate about myself.

“But I’m just trying to learn to deal with them and accept them.”