The singer broke the news in a tweet to his followers just one day after suggesting the former bandmates take to the stage to raise funds for the National Health Service as it struggles in the midst of the coronavirus pandemic. 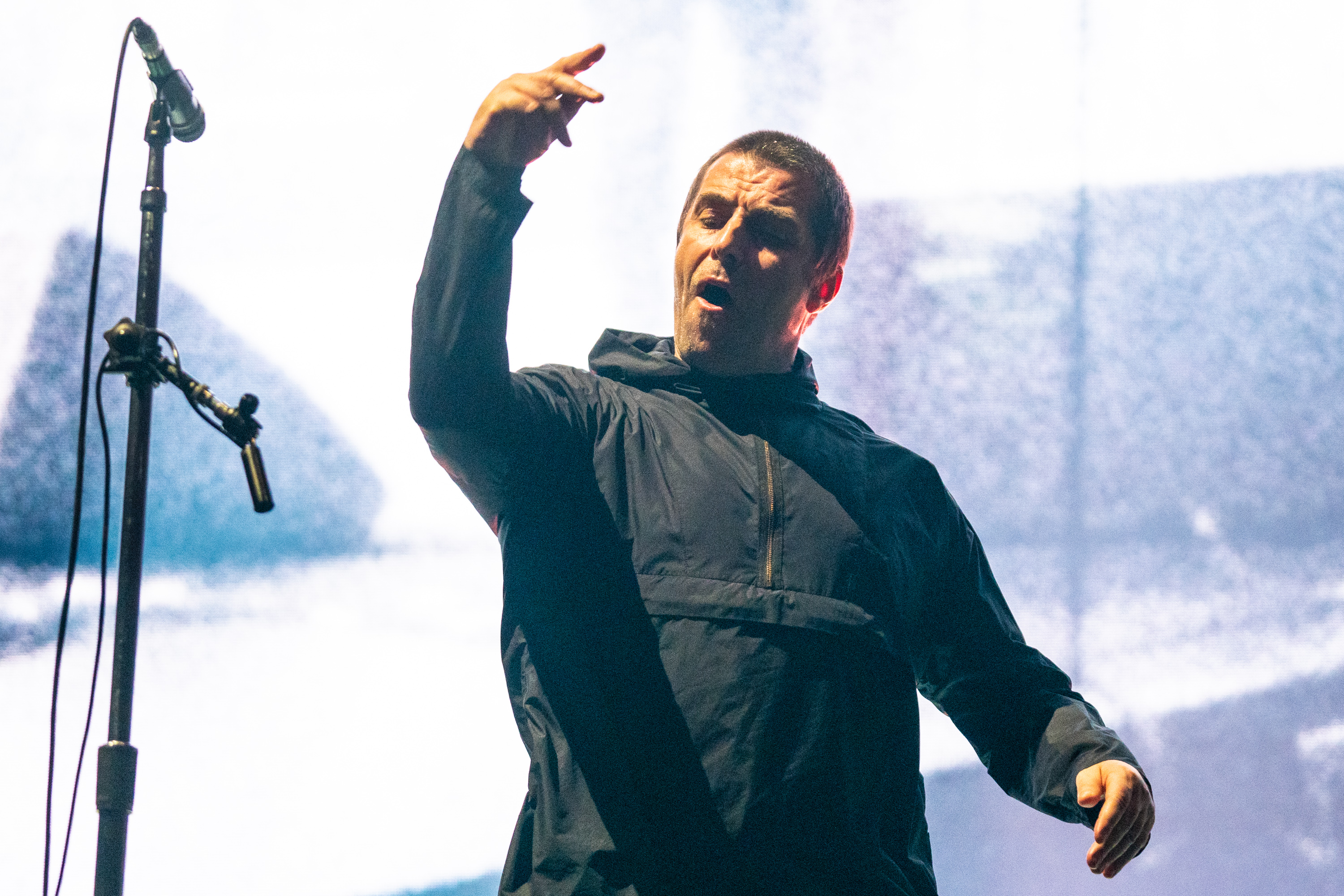 Liam, 47, wrote: "I wanna clear a few things up: Oasis gig for National Health Service charity as in all money raised goes to NHS – not to me – will happen with or without Noel Gallagher.

"It may not be the same, but trust me, it’ll still blow you knickers off. As you were LG x"

"C’mon NOEL GALLAGHER," he added to cement his statement.

A fan responded: "Noel should put this shit behind him for a good cause. Has nothing to do with them being ‘friends/brothers’ again. Turn up. Do the gig. F*** off. The amount of £ that would be raised for a great cause should be enough to pursued him. But then again it’s Noel." 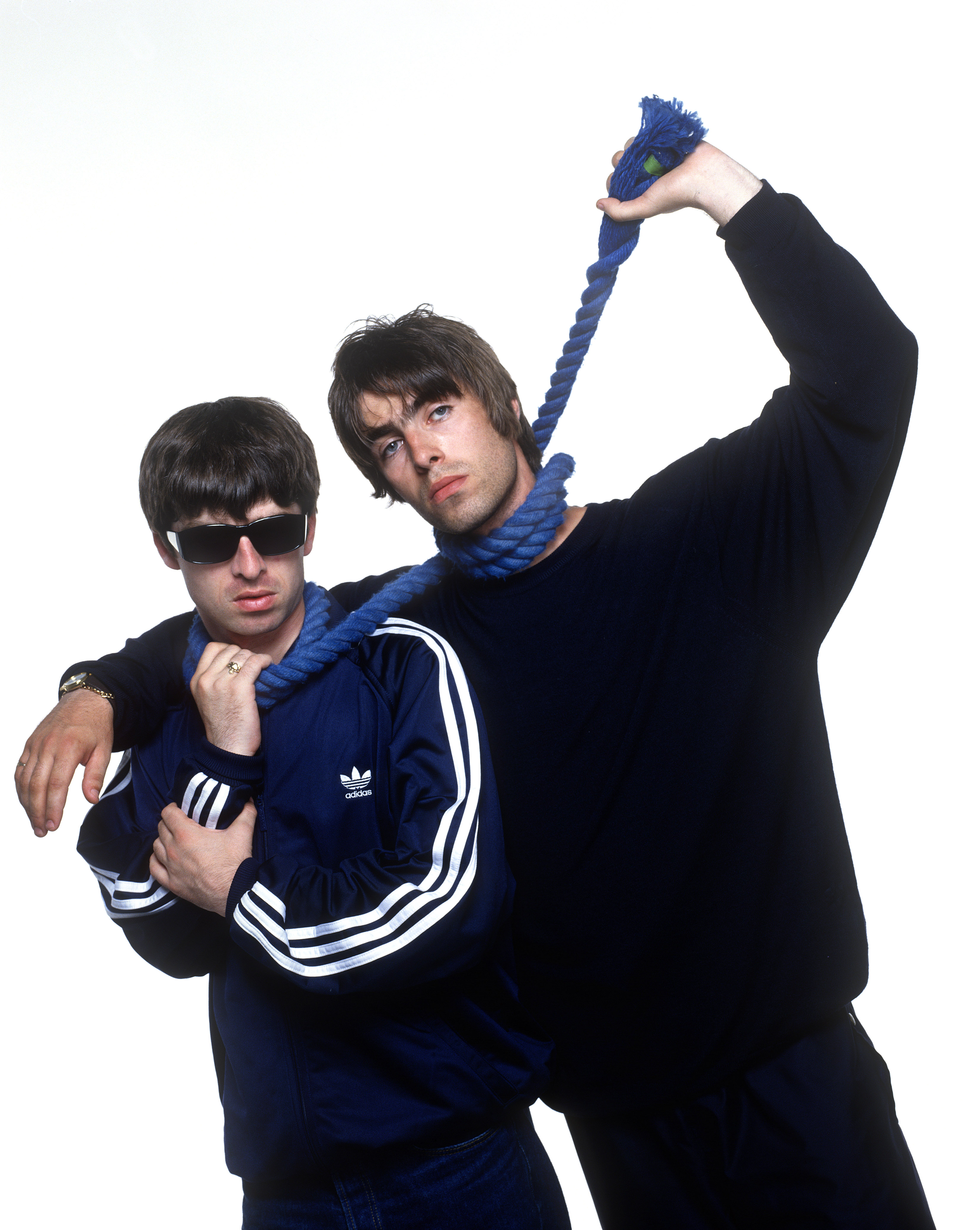 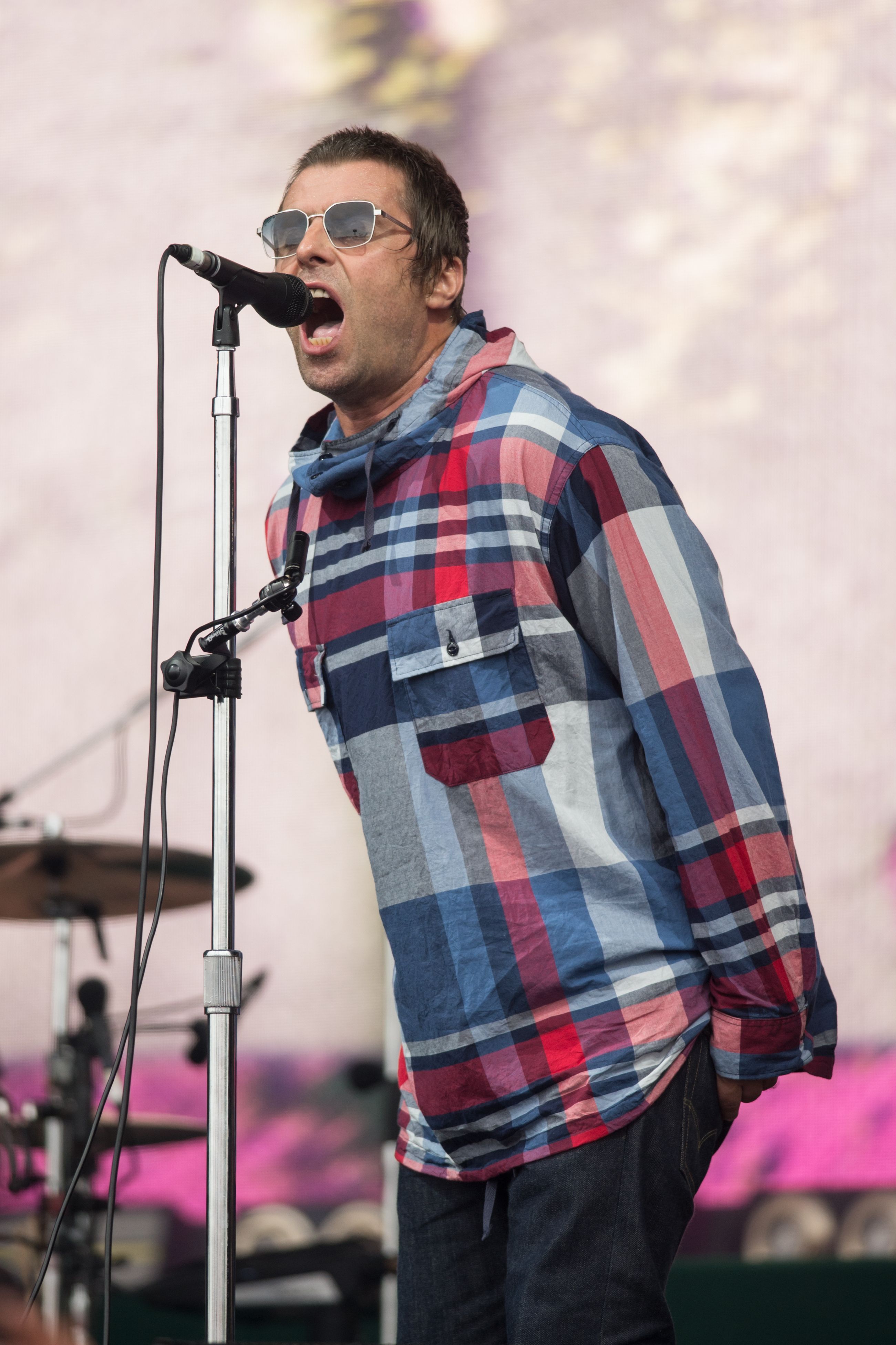 Liam had previously reached out to his older brother Noel, 52, to demand they get back together to raise much-needed funds.

His heartfelt message said: "Rite sick of pleading begging etc no more olive branches I DEMAND an oasis reunion after this is all over all money going to NHS c’mon you know As we were LG x."[sic].

A follower replied to his tweet insinuating that he was doing this to get his "brother back" and that it wasn't just about bringing their old group together, which forced the star to admit: "I miss him terribly I need his love."

The longstanding feud between the brothers came to a head in 2009, when Noel, the group’s lead guitarist, stunned fans when he announced his departure during the band's world tour.

He wrote in a statement: "People will write and say what they like, but I simply could not go on working with Liam a day longer."

His departure came just weeks after Liam’s infamous interview with NME Magazine, where he claimed that his relationship with Noel was non-existent.