LIAM Hemsworth has made it clear that his marriage to Miley Cyrus is completely behind him.

The 30-year-old hunk is building a home in Australia, next to his brother Chris, 36. 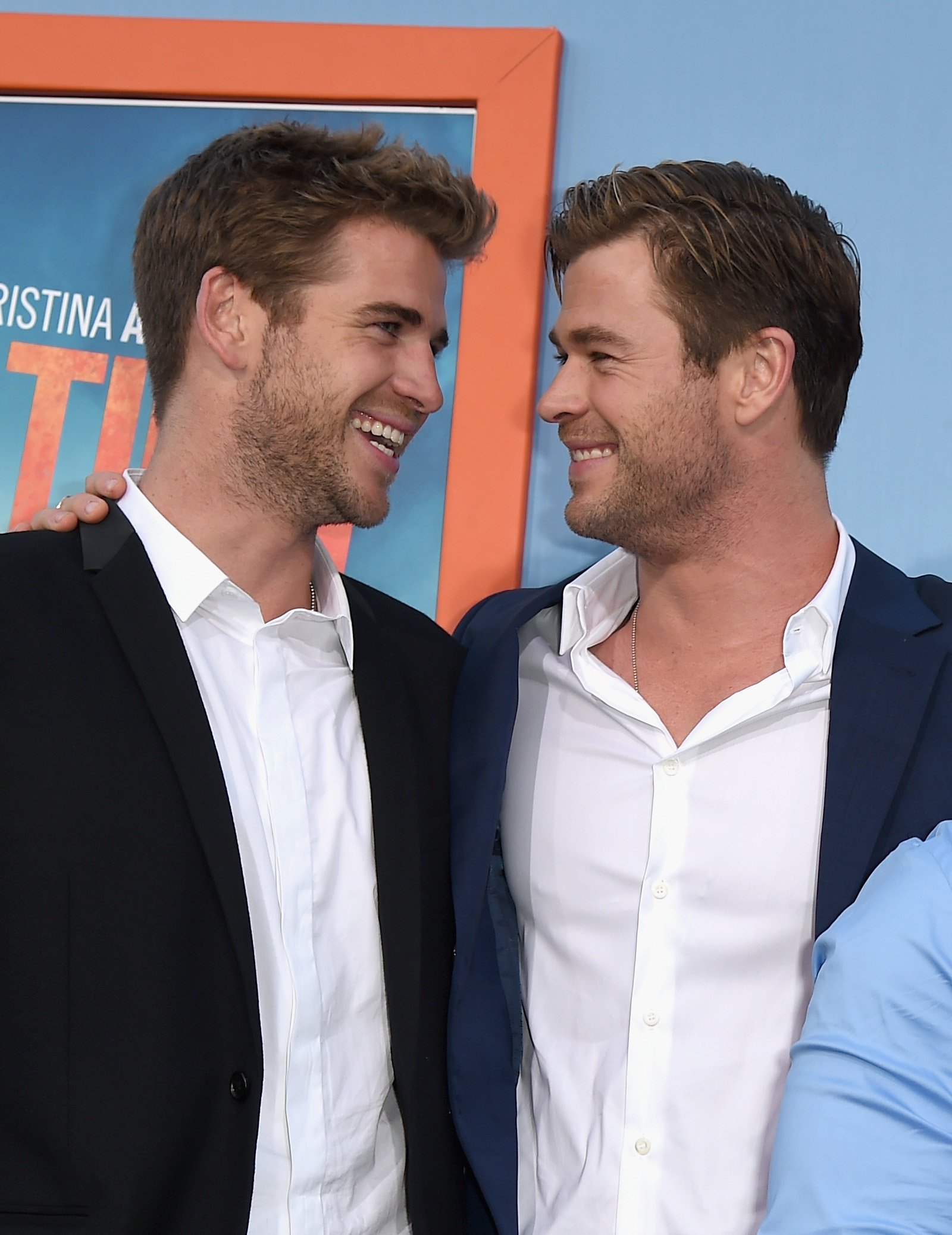 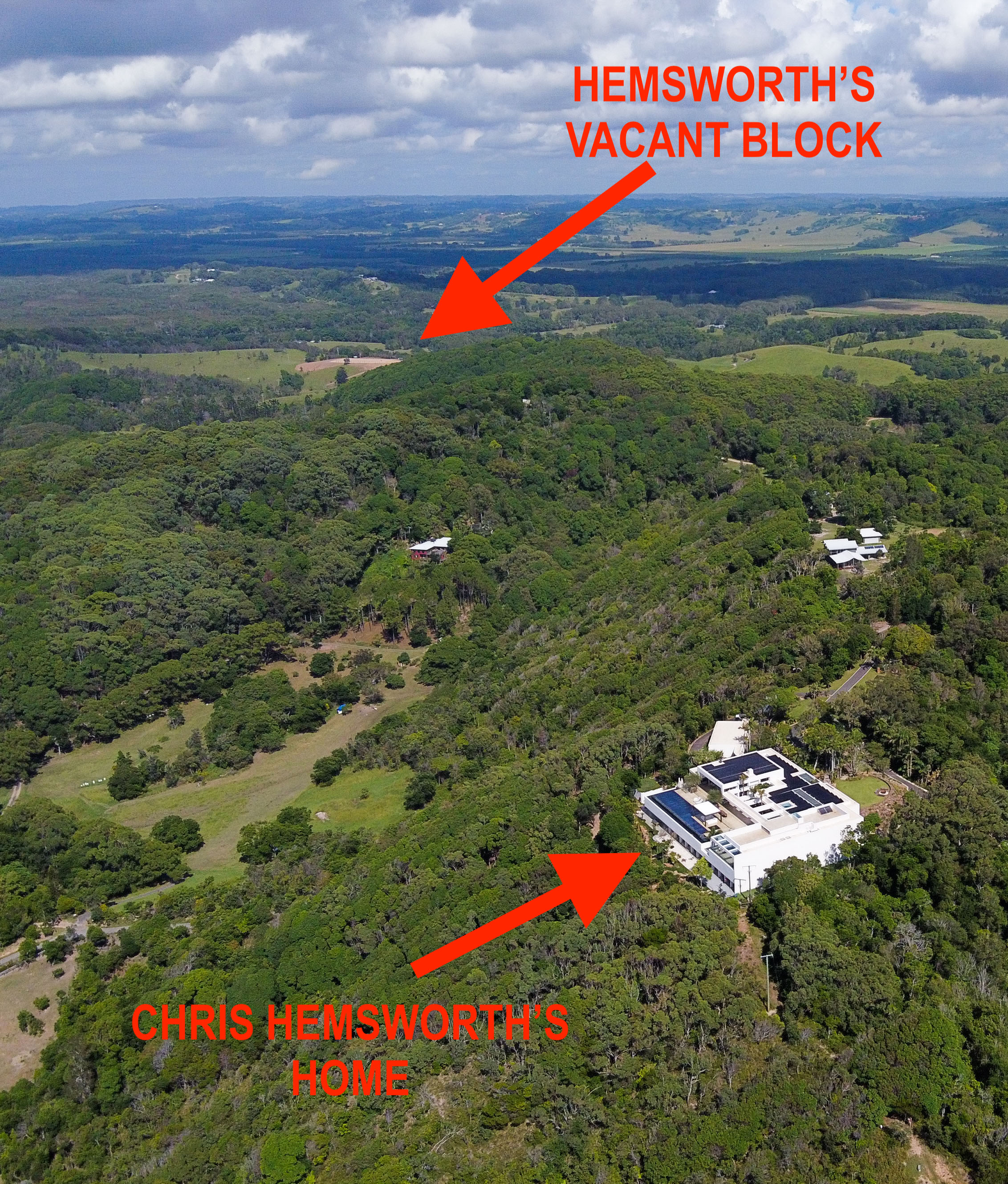 The Hemsworth brothers are putting dual mansions on a 35 hectare site in Byron Bay – nicknamed Hemswood Hills – after the famous actor siblings.

The site was purchased by Liam and Chris last year and aerial pictures show foundations and demolition works are well underway.

Liam – who stars in the Hunger Games series – moved back to his native Australia when he split with Miley Cyrus in August last year after 8 months of marriage.

They finalized their divorce in January this year. 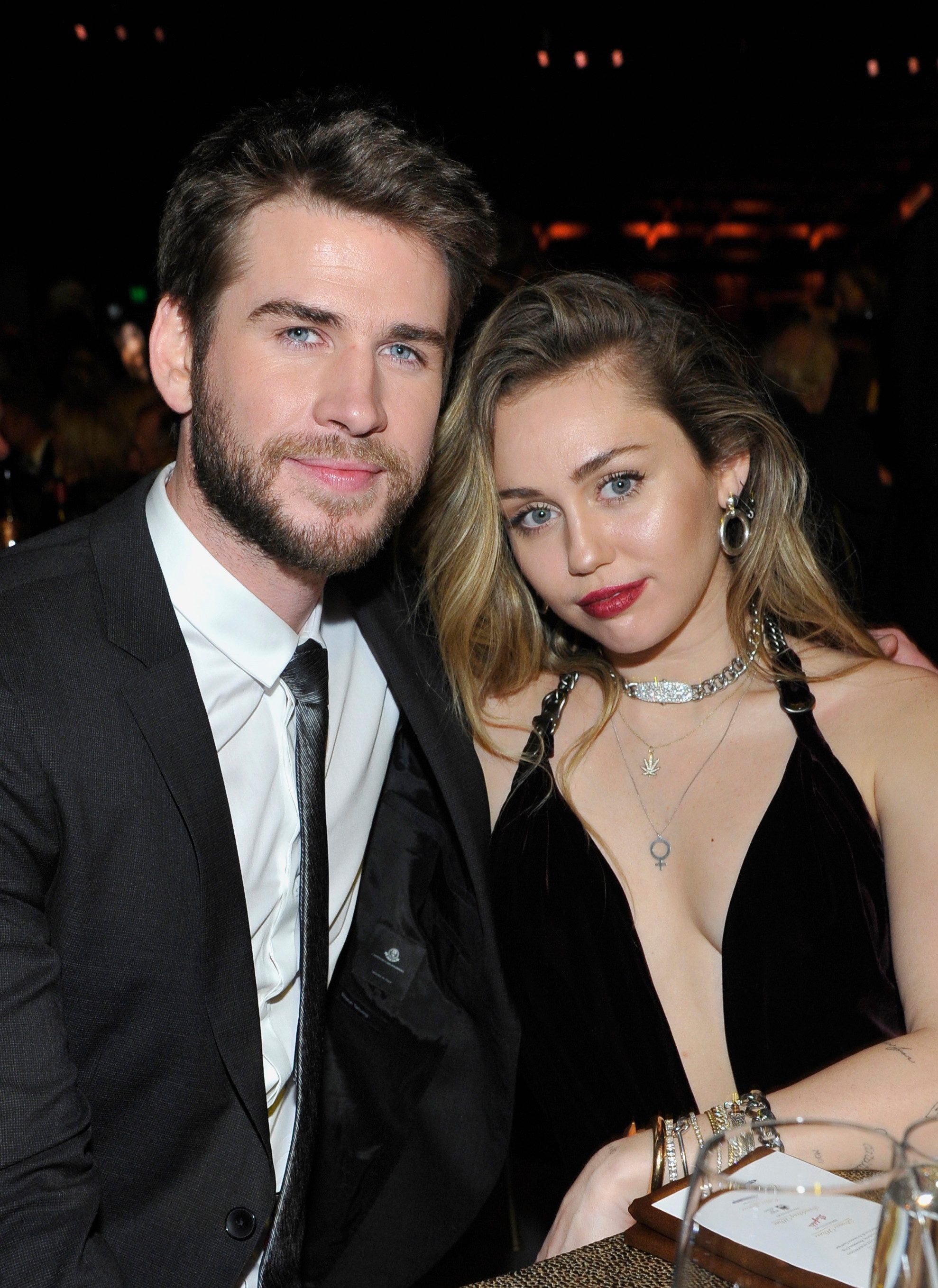 Chris – who plays Thor in the Marvel Universe – moved to Byron Bay in 2015 with his family.

He's married to actress Elsa Pataky and they have daughter India Rose, seven, and twin sons Tristan and Sasha, five.

Chris is already ahead of his brother and built his a $20 million mega-mansion in the area.

According to the Gold Coast Bulletin, who report that they've seen the floor plans, the family have a whopping ten bathrooms. 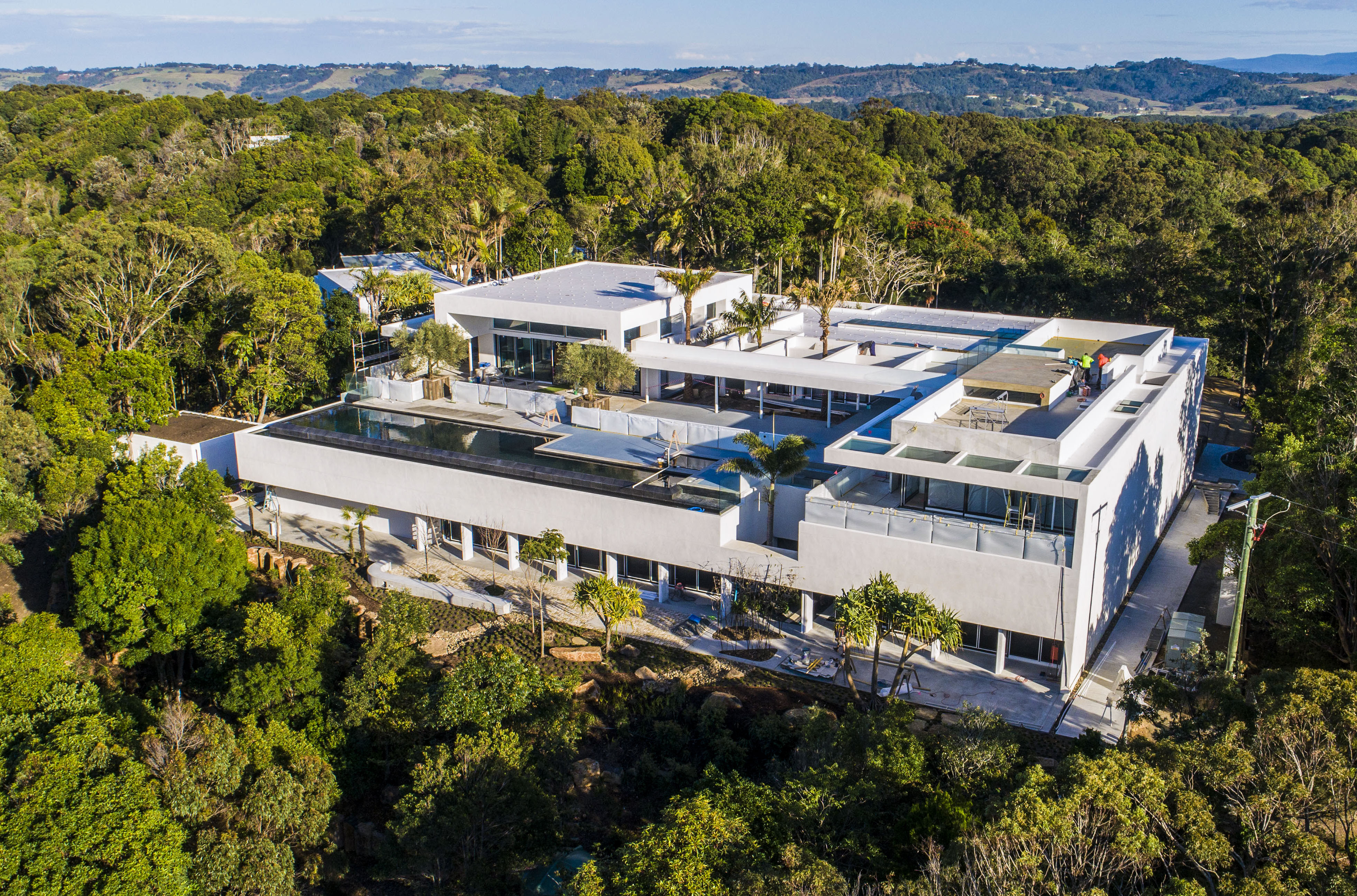 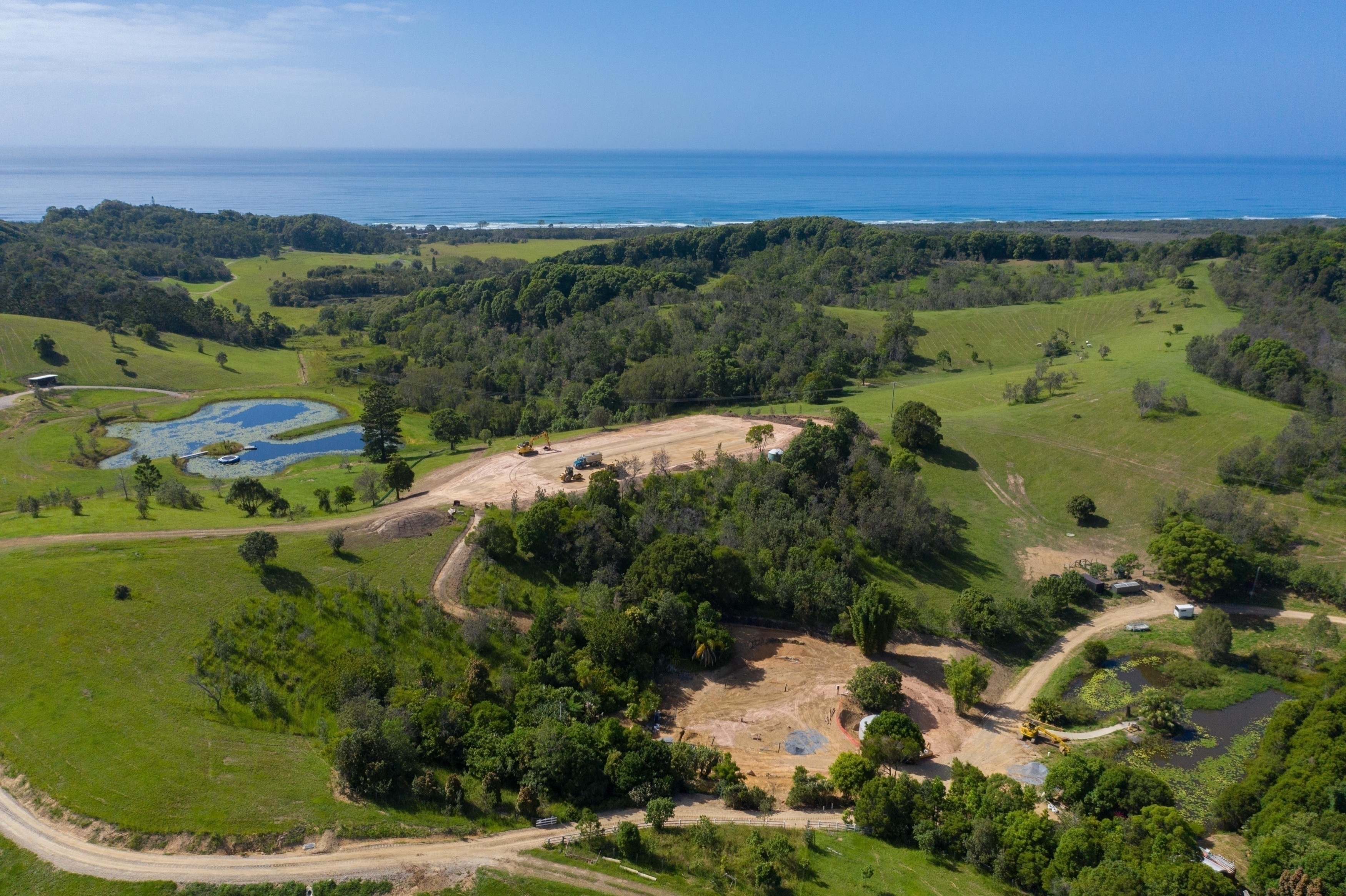 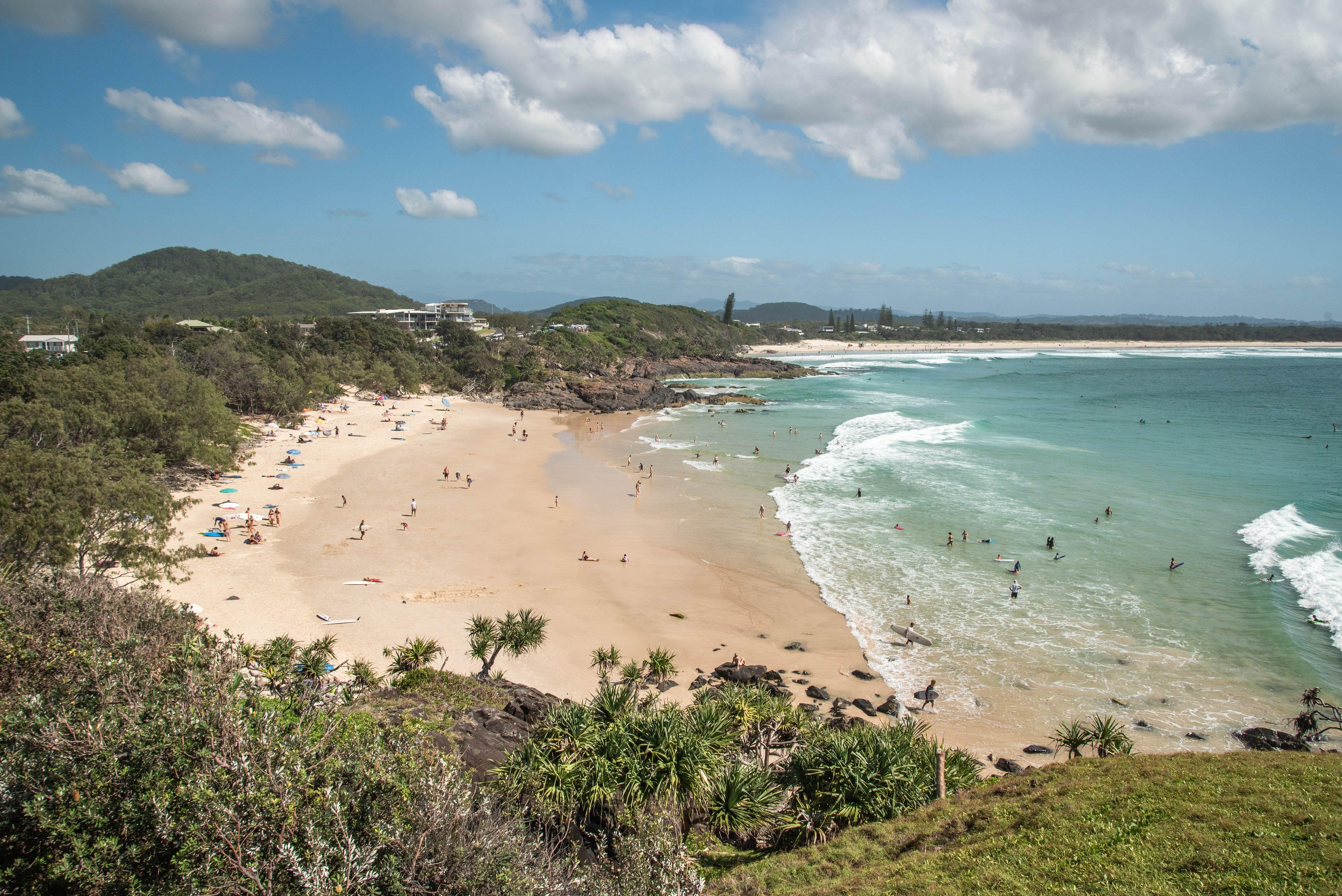 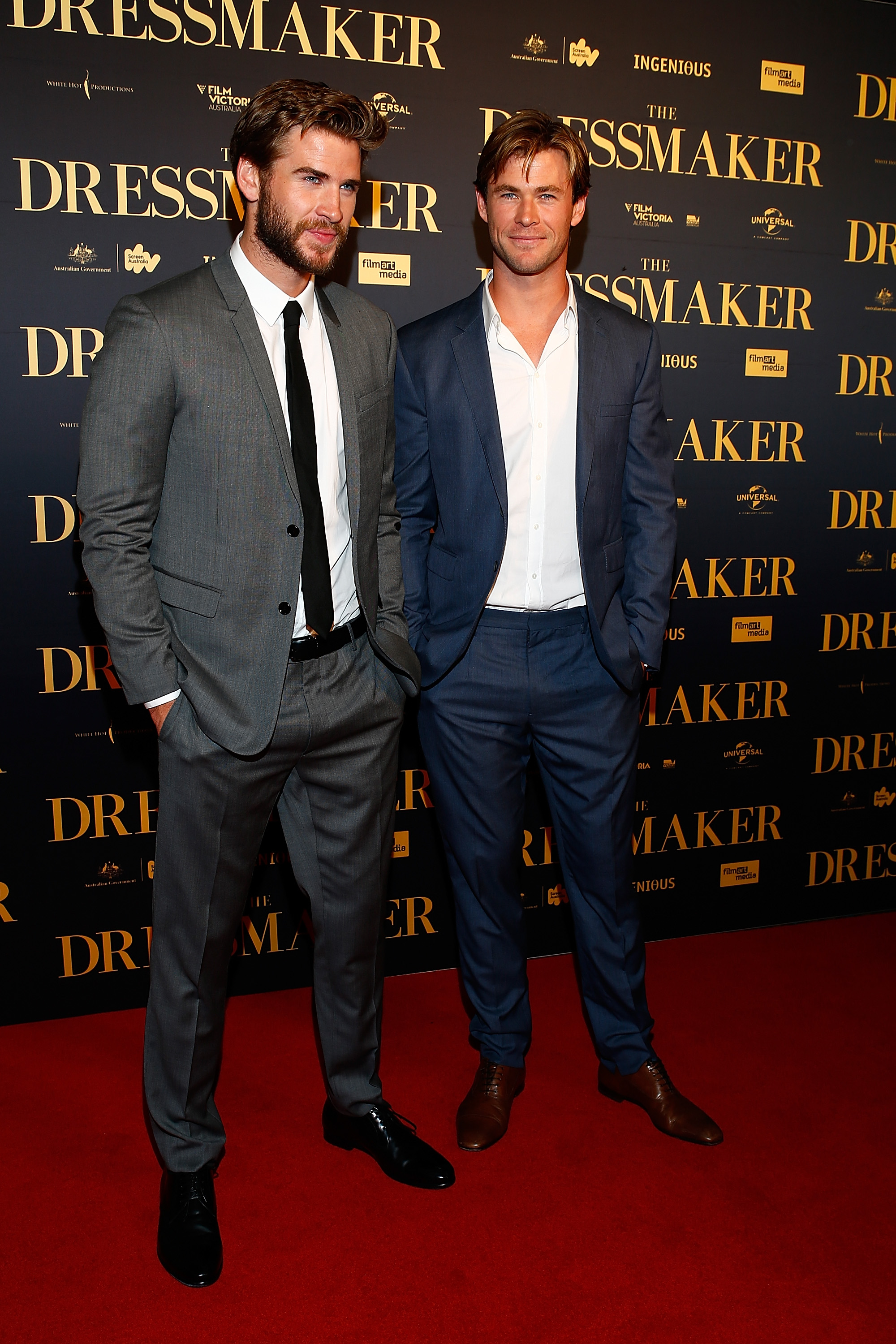 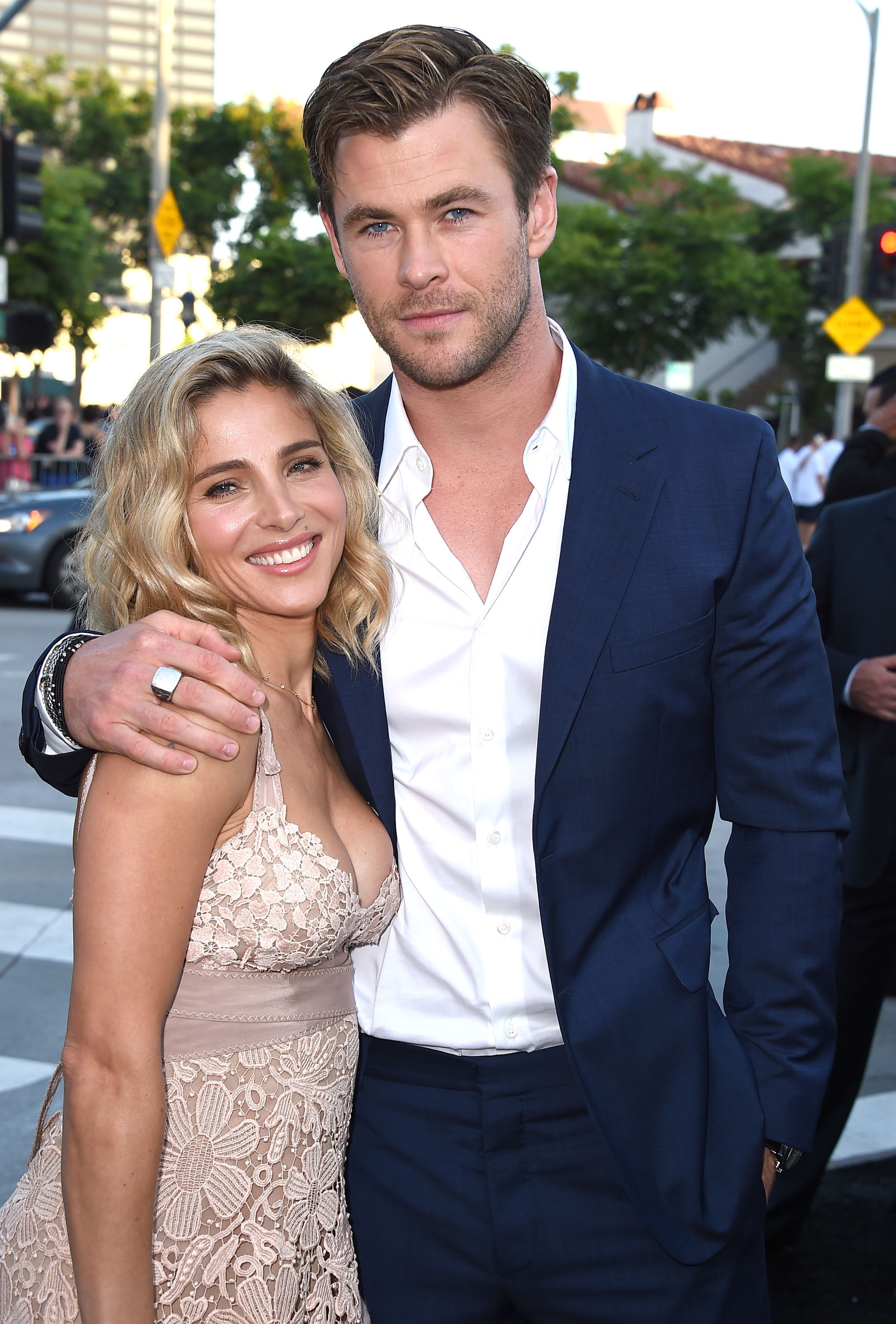 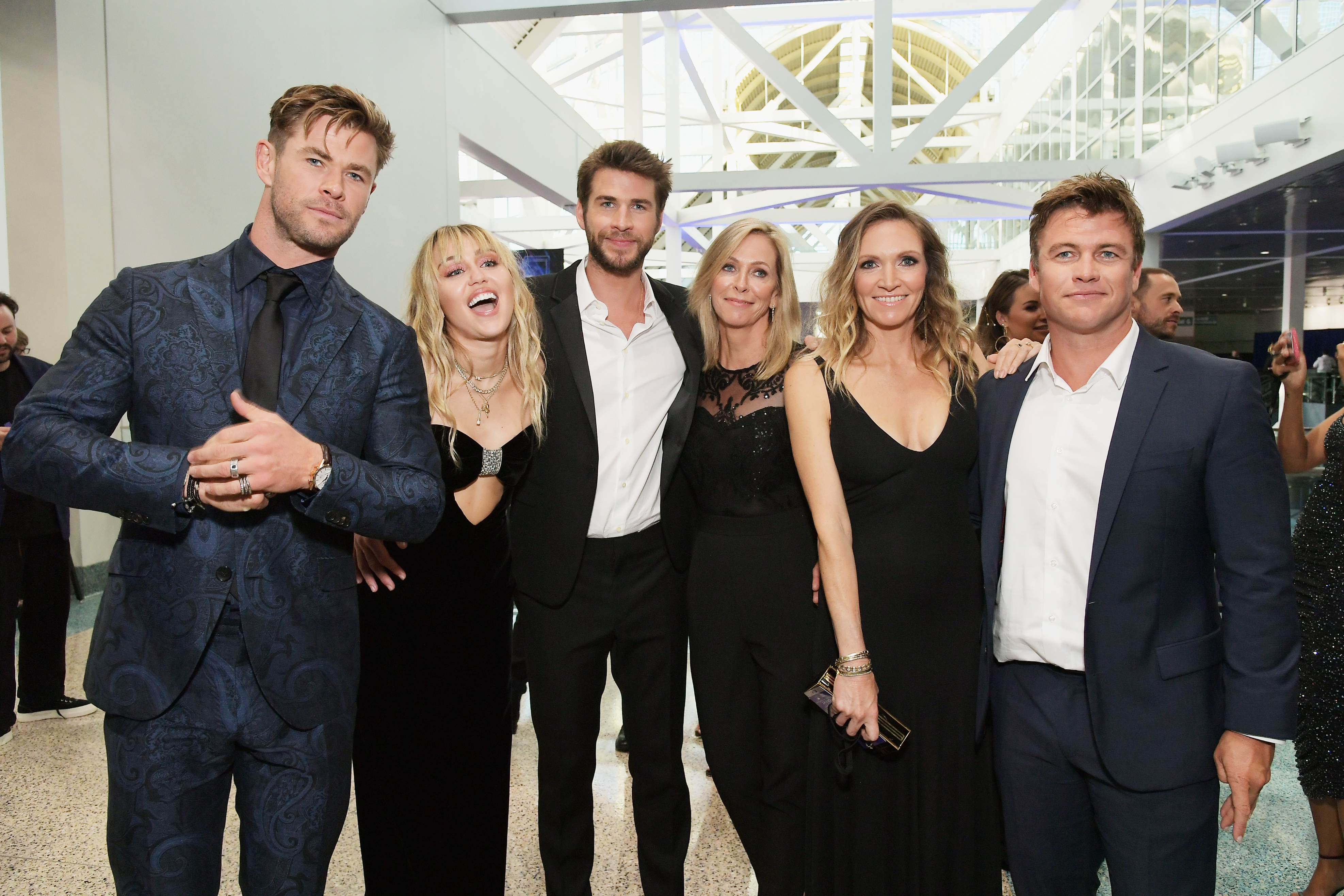 A touch of old-fashioned glamour comes in the form of a butler's pantry, a space traditionally used for preparing food for a large number of guests.

For the times they need to wind down, their home also features a steam room, sauna room and massage room, as well as a gym and a stunning rooftop infinity pool.

Rounding up the impressive features are seven car spaces, five bedrooms, a study, and a massive 6.8m by 4m walk-in-wardrobe for Elsa.