After Universal ran to premium VOD at the first opportunity, other distributors were quick to follow suit. Sony trotted out “Bloodshot,” while Disney offered “Onward,” Searchlight presented “Downhill,” and Warner Bros. sold “The Way Back.” However, if there’s going to be a last man standing for theatrical exhibition, it’s Sony Pictures Classics co-president Tom Bernard, who has no interest in exploring the PVOD trend.

“That’s no place to play them,” said Bernard. “Everything starts with exhibition. “When the virus is gone, when it’s safe, people will come back to theaters.”

SPC’s sexy European mystery-thriller “Burnt Orange Heresy” opened in theaters March 13, only days before the pandemic closed theaters across the country. That same day, Focus opened “Never Rarely Sometimes Always,” which will now go to PVOD April 3. Bernard and partner Michael Barker will bring “Heresy” — and all the others on their spring schedule — back when theaters open again.

That will be a glut of movies, which is why Bernard wants the Academy to push back the 2021 Oscars ceremony a month — from February 28 to the end of March. That, he says, will give the crowded market some room to breathe.

“People moved home entertainment into that [Oscars] window,” he said. “You didn’t get the longevity of playing in theaters. They should go back to the old way. See what will happen if the theaters are able to play for a long time and keep Oscar movies on screen. That’s when they always did business, with everyone in the game is in the news, and all the media are speculating about what’s going to win and not, from ‘Lost in Translation’ to ‘Green Book.’ They ended up benefitting from being on screens.”

The Academy Board of Governors is scheduled to meet April 14, and it’s presumed that the topics under discussion will include more flexible eligibility requirements for 2020 films, given the limitations imposed by exhibition closures. From Bernard’s perspective, that’s no excuse. “You can’t have a movie that has not been theatrical, be eligible,” he said. “You still have to play theatrically when theaters open if want to qualify.” However, it’s unlikely that the Academy will be as tough on beleaguered filmmakers and distributors as Bernard. 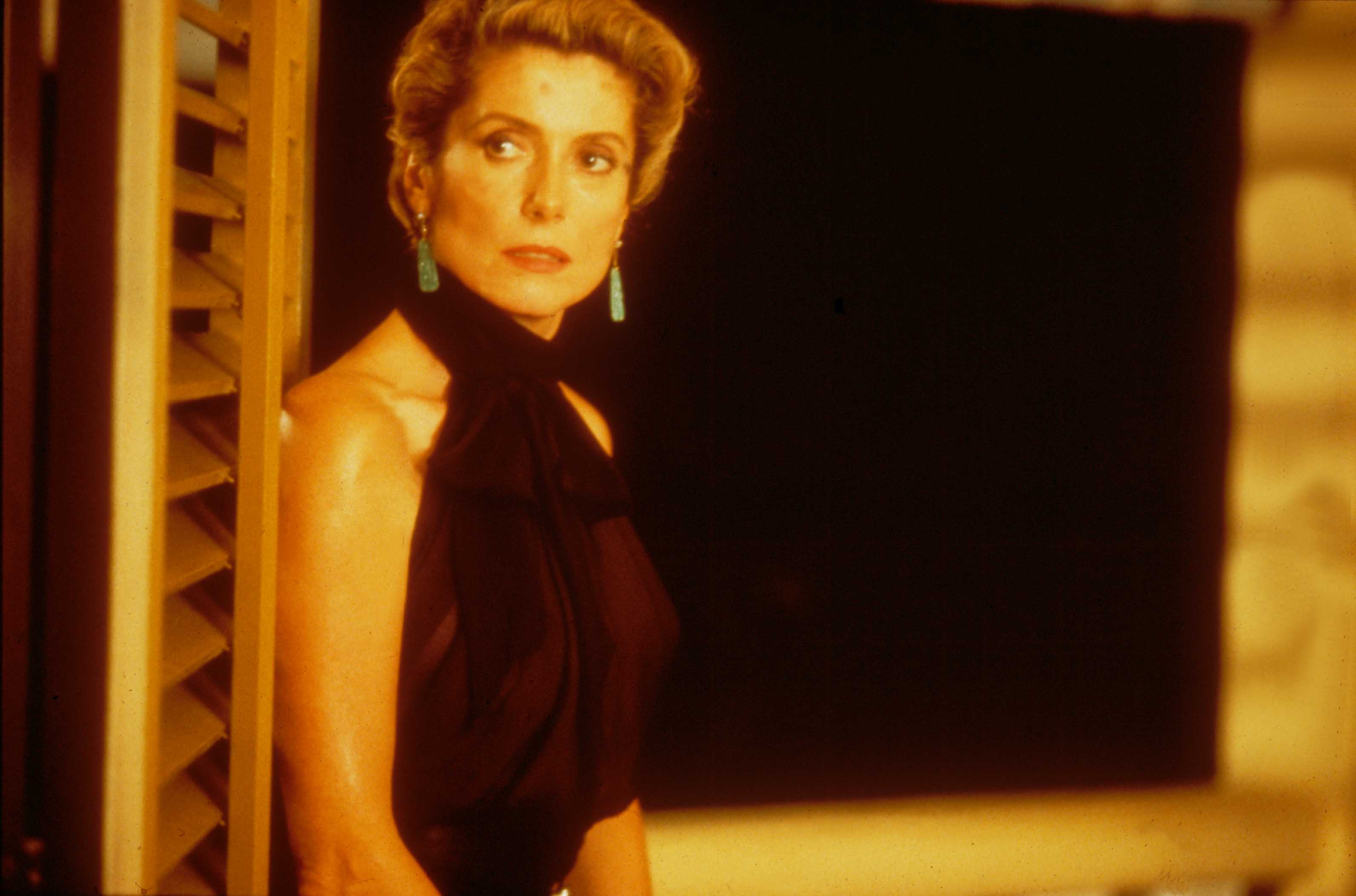 However, SPC is not entirely ignoring the home-viewing possibilities for the homebound economy. The distributor has plenty of titles in the Criterion Collection, and is pulling other gems out of their library to play on VOD. Almodovar’s recent Oscar contender “Pain and Glory” is already available, but they’re also curating the director’s “Volver,” as well as music biodoc “Searching for Sugar Man,” Damien Chazelle’s “Whiplash” and Catherine Deneuve vehicle “Indochine,” among other classics.

“These are movies people would love to see again,” said Bernard. “We’re making sure we have movies out there in this time period, when it may be a more enjoyable experience to look at movies that maybe you didn’t see or want to watch again.” 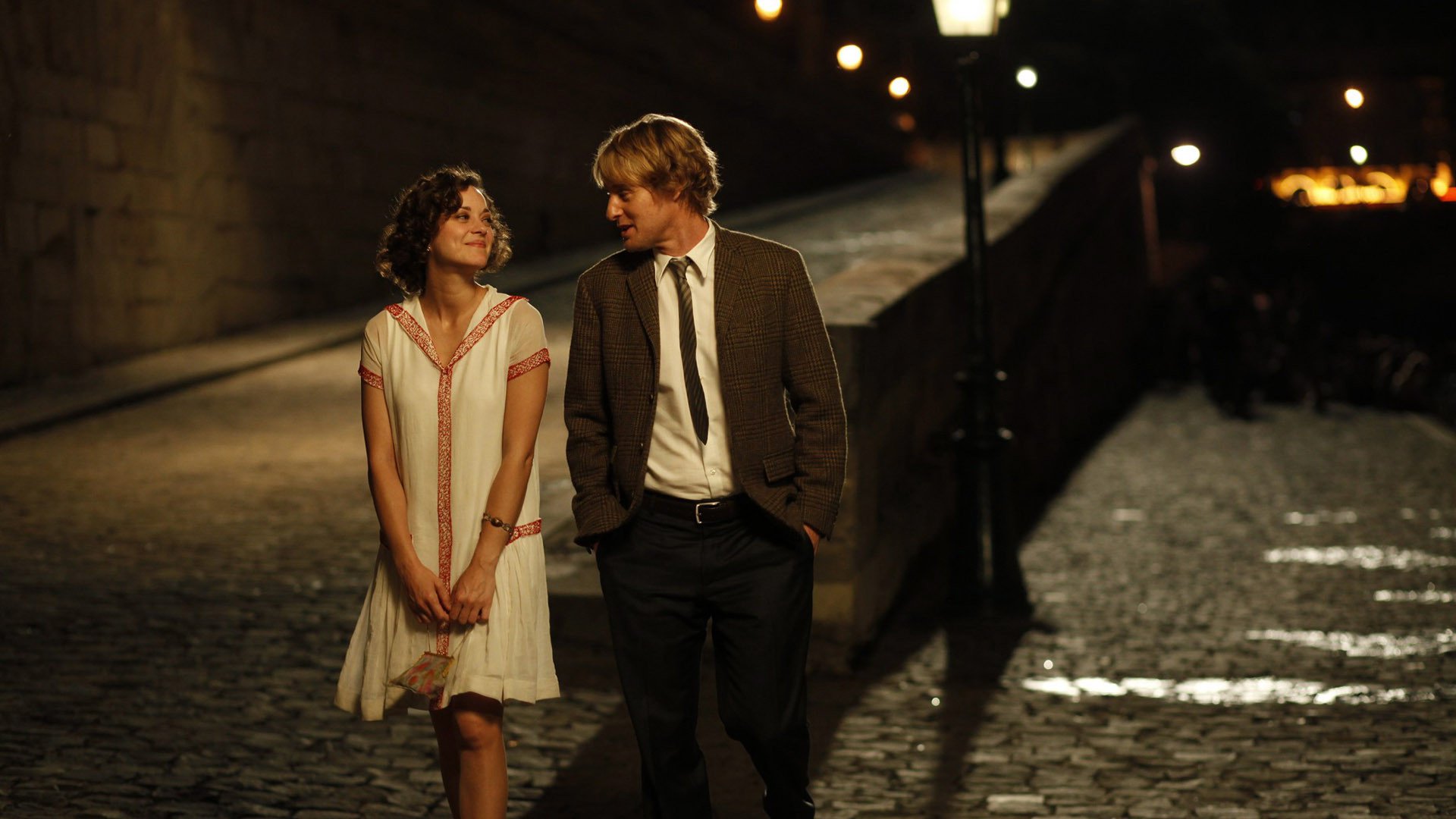 From his perspective, VOD and streaming just don’t brand a movie the way theaters do. “If I took 10 movies that opened in theaters last year, and 10 that streamed on Netflix, and waited 10 years, see if anyone has heard of those movies,” Bernard said. “No one remembers what’s on TV. They’re not made for cinema; they’re programming, they’re not something special.”

Many would disagree about the longevity and quality of a movie like Alfonso Cuaron’s “Roma” or Noah Baumbach’s “Marriage Story,” which Netflix branded via targeted awards marketing. However, even Netflix recognizes the need to build word of mouth in theaters — but that’s not the same thing as long-running SPC hits such as “Midnight in Paris” or “Howards End,” which built value by playing out multiple ancillary windows.

While the studios take advantage of this uncertain time to experiment with VOD models, pricing, and platforms, Bernard wants to stick with the old model: Open theatrically, then rent or sell the movie online via home entertainment, show it in airplanes and hotels, then on pay cable, free cable like Sundance, FX or Bravo, then go to a network, and back into rental.

“All these windows are set up by theatrical,” said Bernard. “If you don’t have theatrical, all the cards are not in a position to fall into place. ‘Aquarela’ is playing on Starz, ‘Maiden’ is on pay TV. They participate in the profits. If some people choose not to have all that, and sell at a flat fee to a streaming service that owns that item, fine. The windows are not fucked up, they are flexible.” 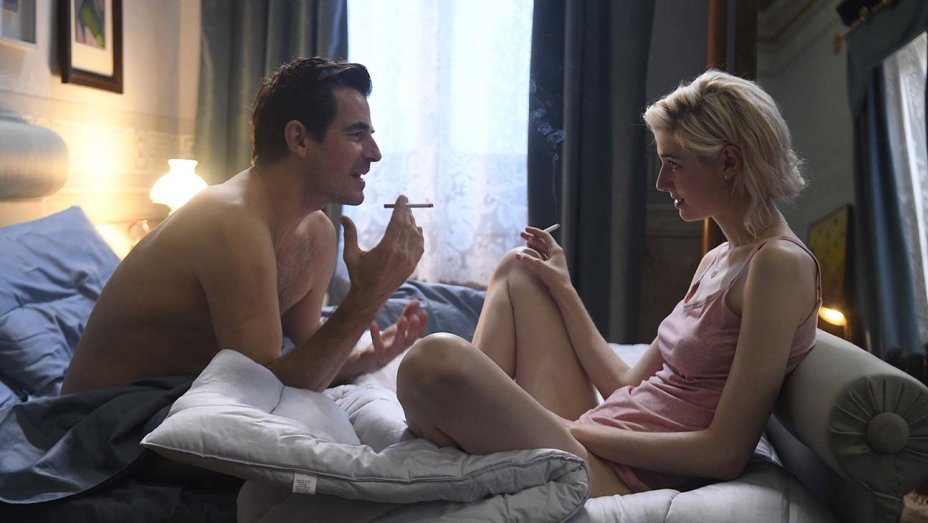 Despite his passion for the theatrical experience, and his disdain for streaming, Bernard feels that exhibitors are out of touch. He expressed frustration that theaters are not learning more about their customers, especially when they have access to data after signing up patrons for subscription programs.

“The theaters need to come back strong with some new and innovative ideas,” he said. “We’re trying to work with people like the Arthouse Convergence. Theaters need to deal with data, new systems to reach out to customers. The business has changed. The studios and other distributors are not supporting theaters with marketing. Theaters need to organize their data and mailing lists to reach customers, not just when they’re calling up to buy a ticket, but to remind them that a movie is opening Friday.”

Bernard sees how Amazon Prime and Netflix reach their subscribers with recommendation algorithms, as well as department stores that can microtarget consumers with personalized pop-ups. Theaters should know “who likes foreign-language film, or even more sophisticated, Pedro Almodovar or other directors, so you can know that a movie is there that you like,” he said. “It’s not just alerting people how to buy a ticket, or giving them free popcorn on your birthday. Theaters will have to come out of the box to get people engaged. [Audiences] should know there’s a movie you might like in a theater down the street from your house.”

Wanda Gierhart, chief marketing officer for Cinemark USA, agrees that things have changed since the days when studios showered local theaters with marketing materials. “Historically, theaters competed against one another for the studio’s film content,” she said. “In that world, all marketing required was to announce what movies were exclusive to them. As the landscape changed, and theaters are no longer competing for film content, so did the need for theaters to communicate differently with their customers.”

Gierhard said Cinemark has adjusted how it engages with customers, including search engine marketing. “Now, everyone starts their search online,” said Gierhart. “The digital environment is much more complex and requires a new level of sophistication to meet the diversity of our customers’ journey.  Some start by browsing the web, others are inspired by digital ads showing movie trailers, others are influenced by social media, others look to email newsletters.”

Cinemark is riding the rising digital wave. “Half the visits for ticket purchasing are now happening online,” said Gierhart. “That’s grown exponentially. Everyone embraces that we’re building a marketing technology platform to talk to the customer and personalize in a relevant, one-to-one manner that can only encourage more moviegoing. Personalized preferences, that’s what’s key, figuring out the customer is the right thing to do. It can’t be mass communication.”

Coronavirus testing: Who will be tested first? How can I get tested for coronavirus?
A Place In The Sun’s Jasmine Harman talks ‘weird’ discovery after coronavirus scare
Popular News
Musk says Apple stopped Twitter ads, threatens to 'withhold' it from app store
28/11/2022
Stuart Broad builds up to second Virtual Test with Sri Lanka
26/03/2020
Bindi Irwin Made Last-Minute Changes to Her Wedding Due to Coronavirus Lockdown
26/03/2020
Widow on The Repair Shop leaves viewers sobbing
26/03/2020
Coronavirus lockdown: Global quarantine reveals weird fact about humanity
26/03/2020
Recent Posts