KATIE Price took part in a meeting with two MPs and a campaign group today in a bid to crack down on vile online abuse.

The issue has been close to Katie's heart for years due to the horrific bullying of her son Harvey as well as regular nasty comments made about her. 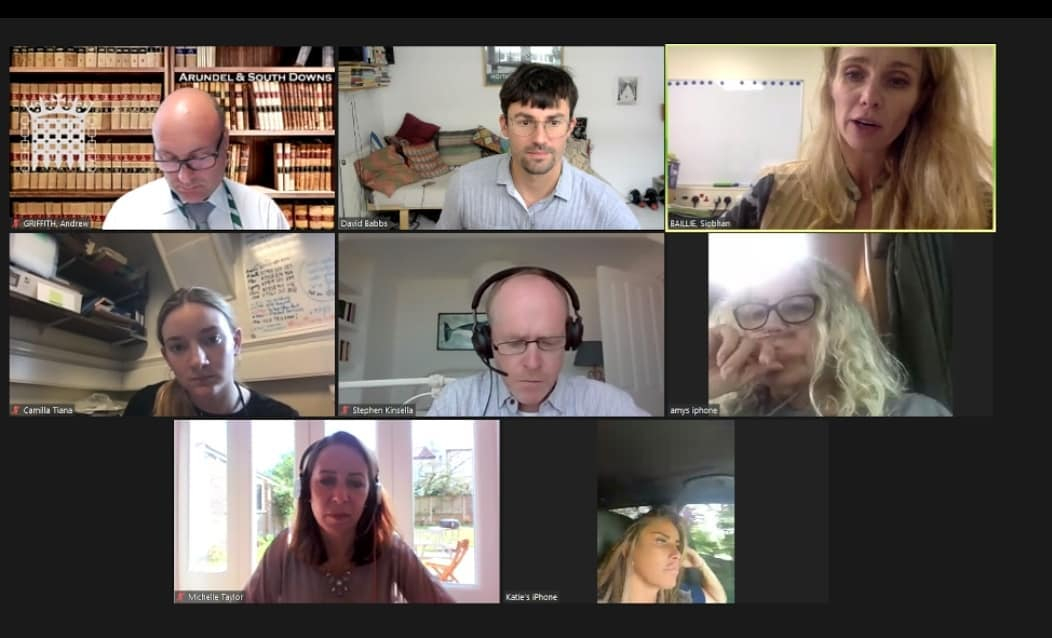 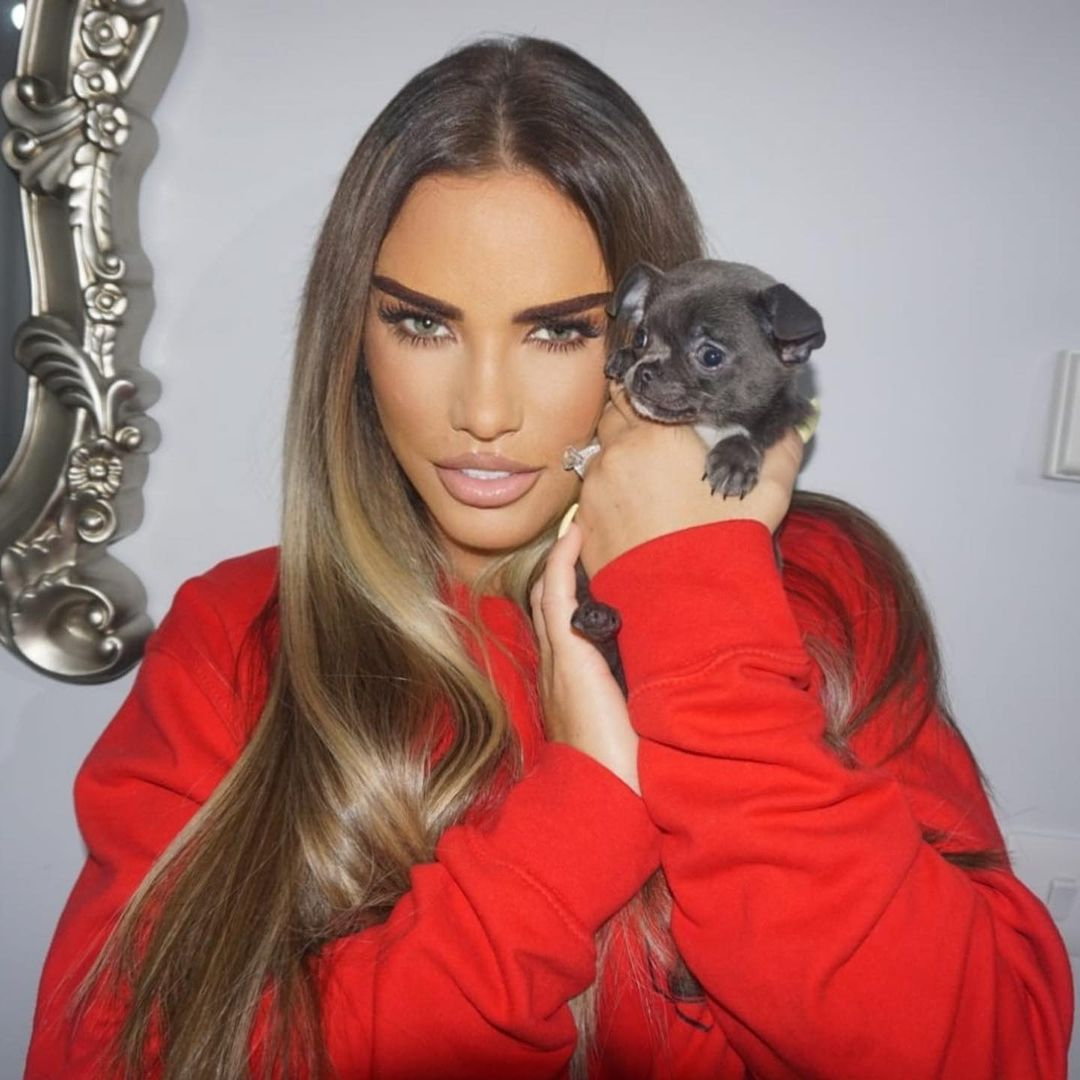 She shared a screenshot of the Zoom meeting with Conservatives Siobhan Bailie and Andrew Griffith, and Clean Up The Internet members and told her fans they were all on the same page.

She wrote: "Great meeting today with MPs @siobhan.baillie and @andrewgriffithmp and campaign group Clean Up The Internet.

"We all agree that anonymous abuse on social media has been left unchecked for far too long. We'll be working together to change this so watch this space!"

Katie wants more robust verification of users on social media so that they can be identified more easily if they abuse people.

It comes after Katie slammed the racist abuse of England players following their Euro 2020 final defeat to Italy on Sunday night.

England penalty-takers Marcus Rashford, Jadon Sancho and Bukayo Saka were targeted by racists on social media after they missed from the spot during a penalty shootout.

The 42-year-old, who has spent years campaigning to end online trolling, joined a host of famous player to express their upset and anger at the “vile reaction”.

Sharing a link to the Track A Troll petition she started, Katie wrote: “THE VILE RACIST ABUSE ENGLAND PLAYERS ARE NOW FACING, PROVES WHY THIS PETITION IS MORE IMPORTANT THAN EVER!!

The petition, which has more than 300,000 signatures, wants to make it a legal requirement when opening a new social media account, to provide a verified form of ID, and where the account belongs to a person under the age of 18 verify the account with the ID of a parent/guardian.

Katie hopes this will prevent trolls being anonymous and "provide traceability" if an offence occurs.

Katie first launched an online petition in 2017 in a bid to make internet bullying a crime.

Her teenage son Harvey, who has a number of disabilities, has been a repeated victim of sick online trolls who have mocked his condition and even done black face while pretending to be him. 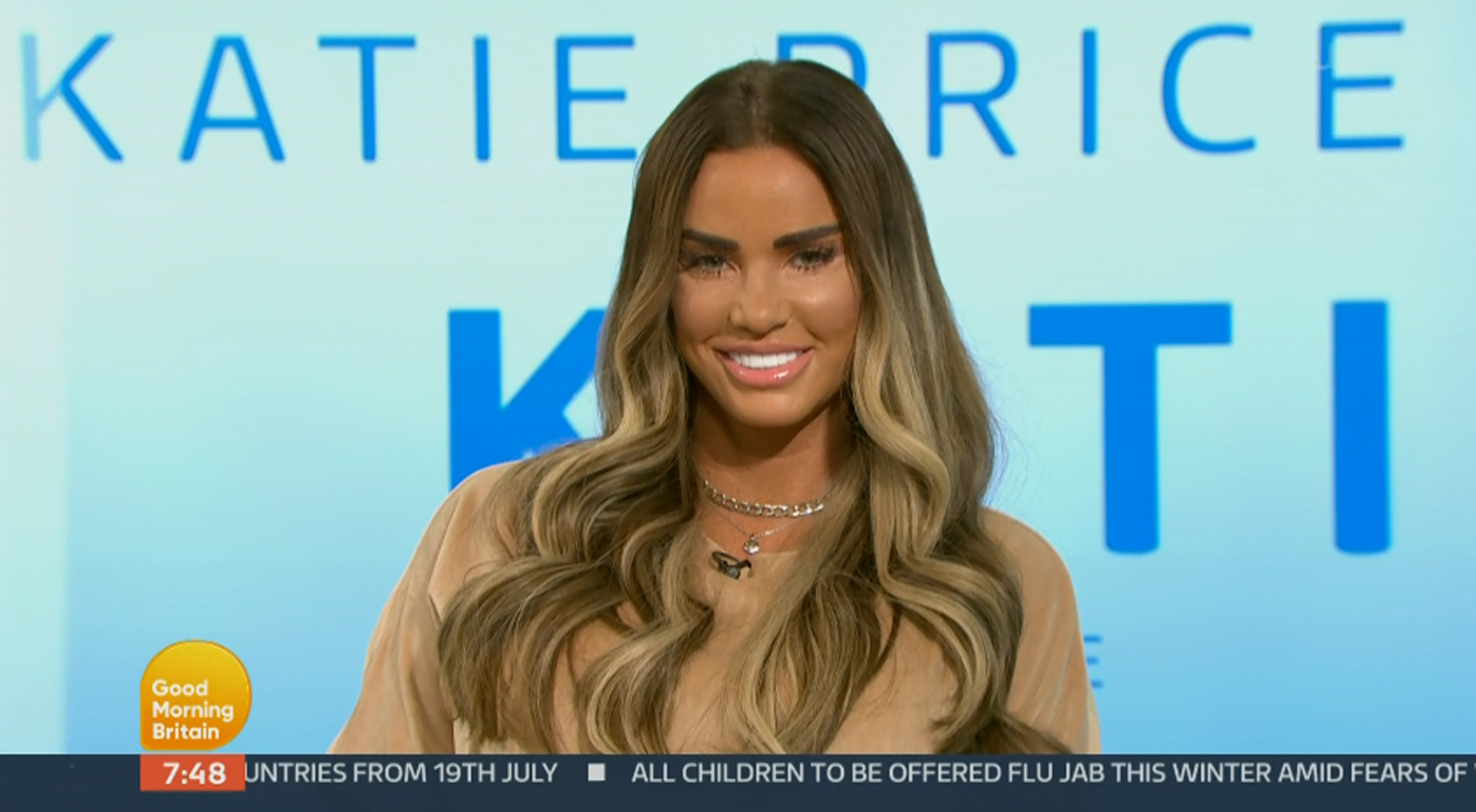