John le Carré, Author of 'The Spy Who Came in From the Cold,' Dies at 89

Among the British novelist’s other works are “Tinker Tailor Soldier Spy,” “The Little Drummer Girl” and “The Constant Gardener” 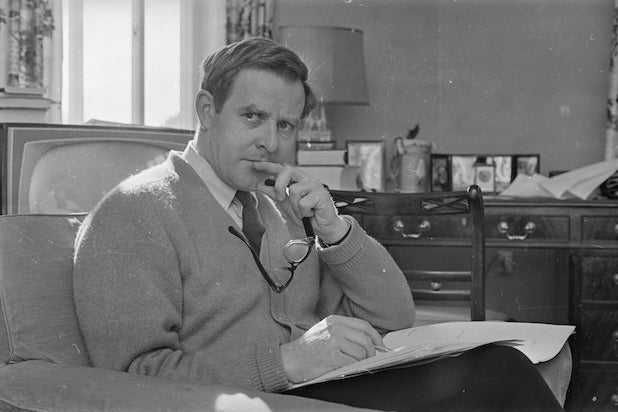 John le Carré, the famed British author of espionage novels including “The Spy Who Came in from the Cold” and “Tinker Tailor Soldier Spy,” died last Saturday after a short illness. He was 89.

” John le Carré was an undisputed giant of English literature. He defined the Cold War era and fearlessly spoke truth to power in the decades that followed,” his longtime publicist Jonny Geller said in a statement.